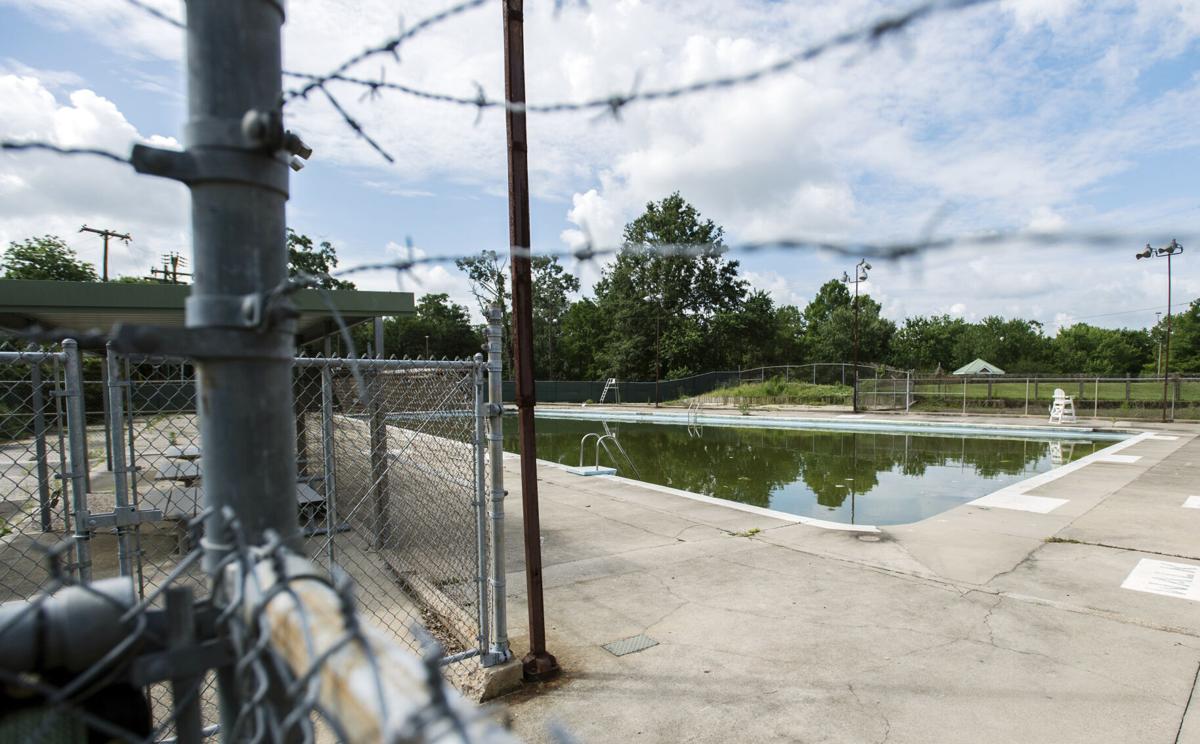 The public swimming pool at Girard Park is pictured Wednesday, May 26, 2021, in Lafayette, La. 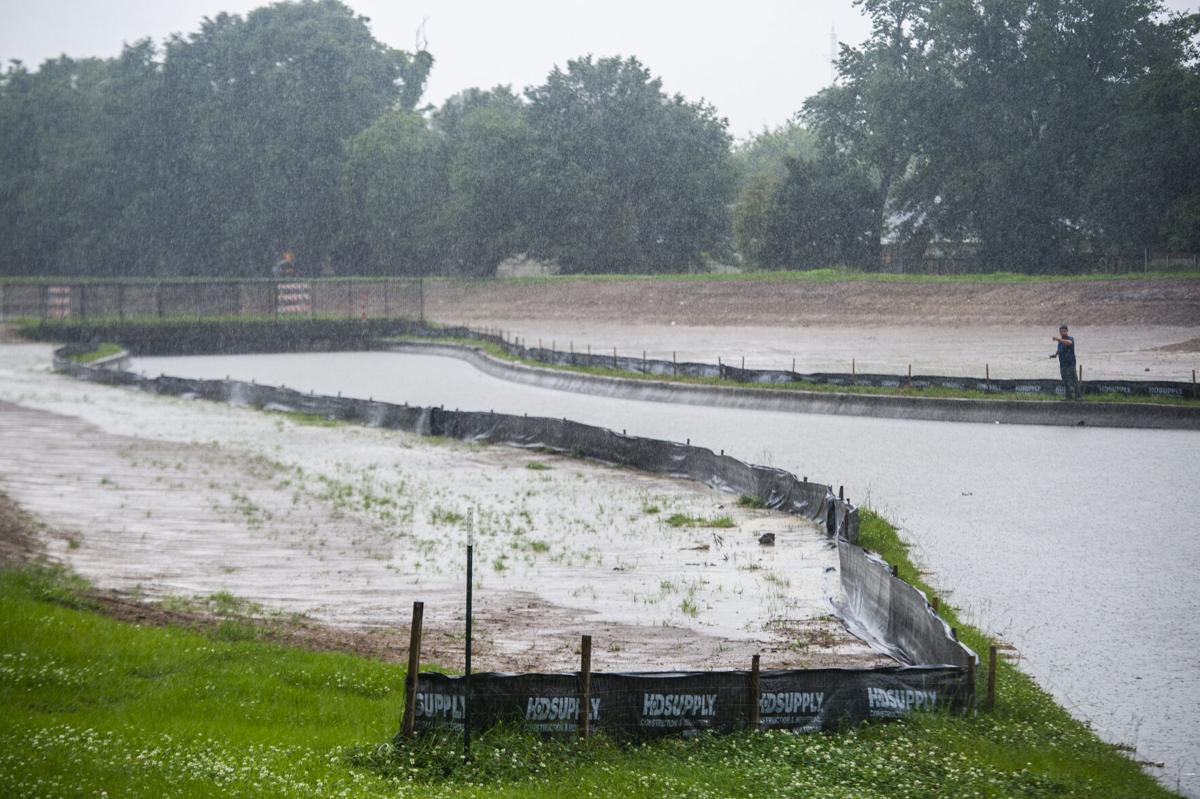 Mayor-President Josh Guillory is proposing using some of the $85.5 million federal COVID relief money to build more detention ponds to ease flooding. Shown is the Camellia Boulevard detention pond on May 17, 2021 in Lafayette, La. 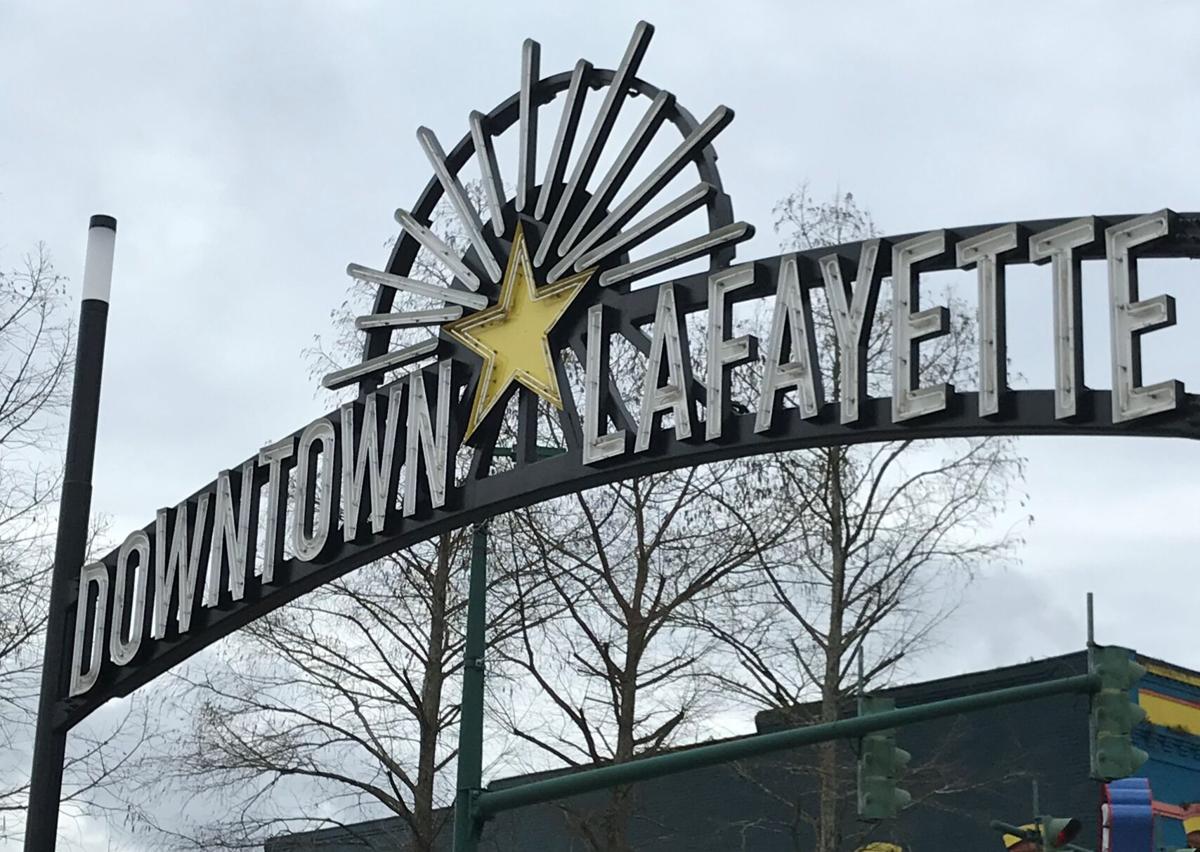 The public swimming pool at Girard Park is pictured Wednesday, May 26, 2021, in Lafayette, La.

Mayor-President Josh Guillory is proposing using some of the $85.5 million federal COVID relief money to build more detention ponds to ease flooding. Shown is the Camellia Boulevard detention pond on May 17, 2021 in Lafayette, La.

Lafayette Consolidated Government is expected to receive $85.5 million as part of the U.S. Treasury Department's Coronavirus State and Local Fiscal Recovery Funds, established by the American Rescue Plan Act of 2021.

The city of Lafayette was awarded $38.25 million and the parish $47.46 million. They have received half the money. The remainder is expected in June of 2022. 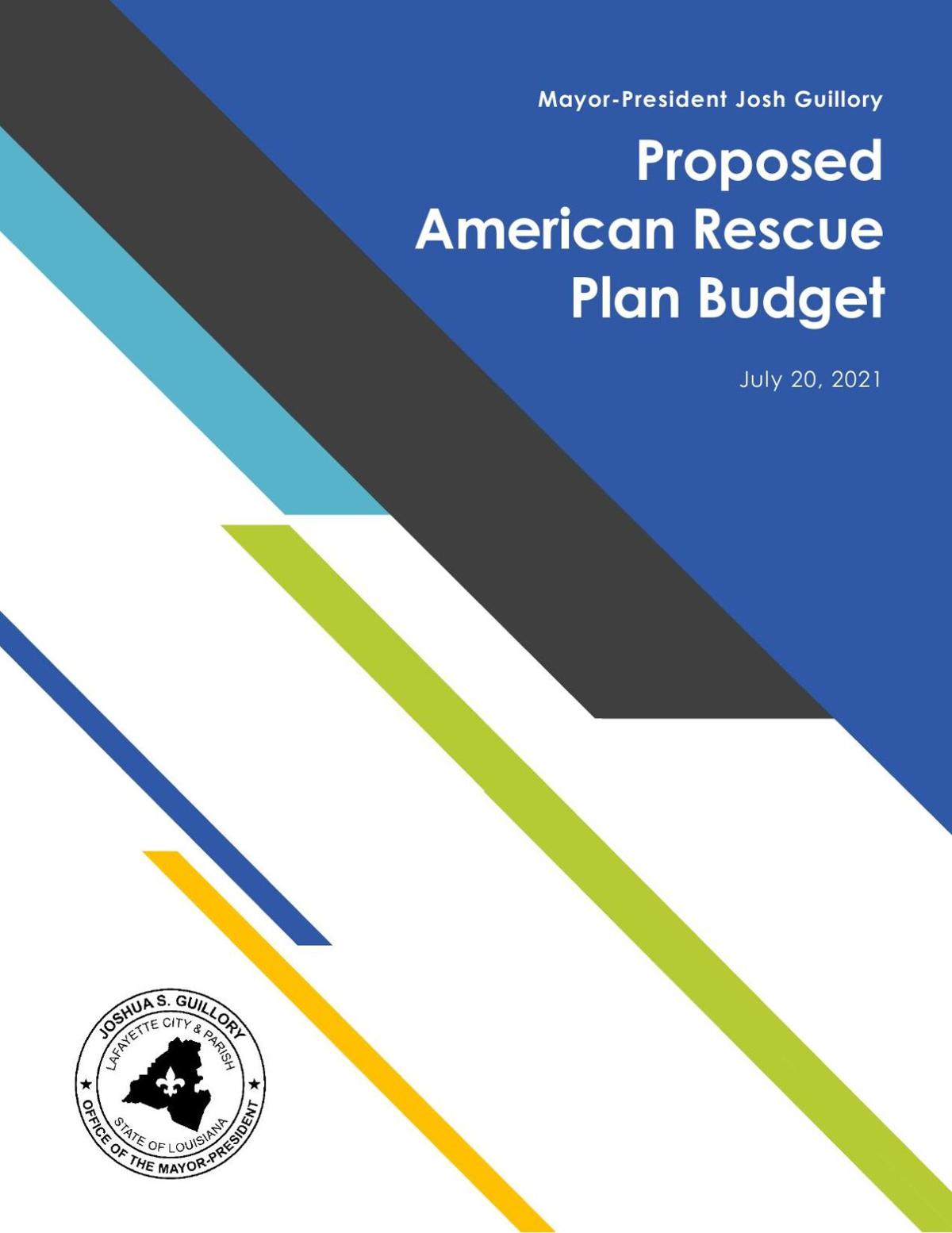 Council members, who were presented Tuesday with the ARPA budget and Guillory's proposed 2021-22 budget, voted to introduce an ordinance approving the relief plan, but instead of returning to the council for final adoption in the usual two weeks, the ordinance will be on the Aug. 17 council agendas.

City Councilmen Glenn Lazard and Pat Lewis were scheduled to host a town hall meeting at 6 p.m. Wednesday at the Clifton Chenier Center auditorium to explain the uses allowed for the federal relief money and take citizens' suggestions for how the money should be spent.

More than $19 million is earmarked for downtown Lafayette, $12.5 million of it to improve downtown drainage, the most expensive project in the relief budget. Downtown Lafayette has been plagued with poor drainage that, in recent years, not only floods streets but businesses, as well.

'This was the worst I've seen it': Some downtown Lafayette businesses overwhelmed after flooding

Some of the other downtown projects in the relief budget are $2.5 million for lighting, $2 million for park repairs and improvements, $1.5 million for sidewalks, $1.6 million for the Buchanan Street parking garage, $500,000 to redesign the triangle at Jefferson and Lee where a confederate statue stood for 99 years until it was removed by the city July 17.

Guillory's plan is to spend $22.6 million of the relief funds on drainage, $28.3 million on roads and bridges, $14.6 million on public safety and $20.1 million on competitive investments/quality of life.

Some of the proposed projects in the parish are $2.8 million for seven tanker trucks for volunteer fire departments; $2 million for juvenile detention center improvements; $1.2 million for a mobile command bus for the sheriff's office that will be used by other law enforcement; $750,000 to buy land on Willow Street for a new parish jail; and $300,000 for fire hydrants in unincorporated areas.