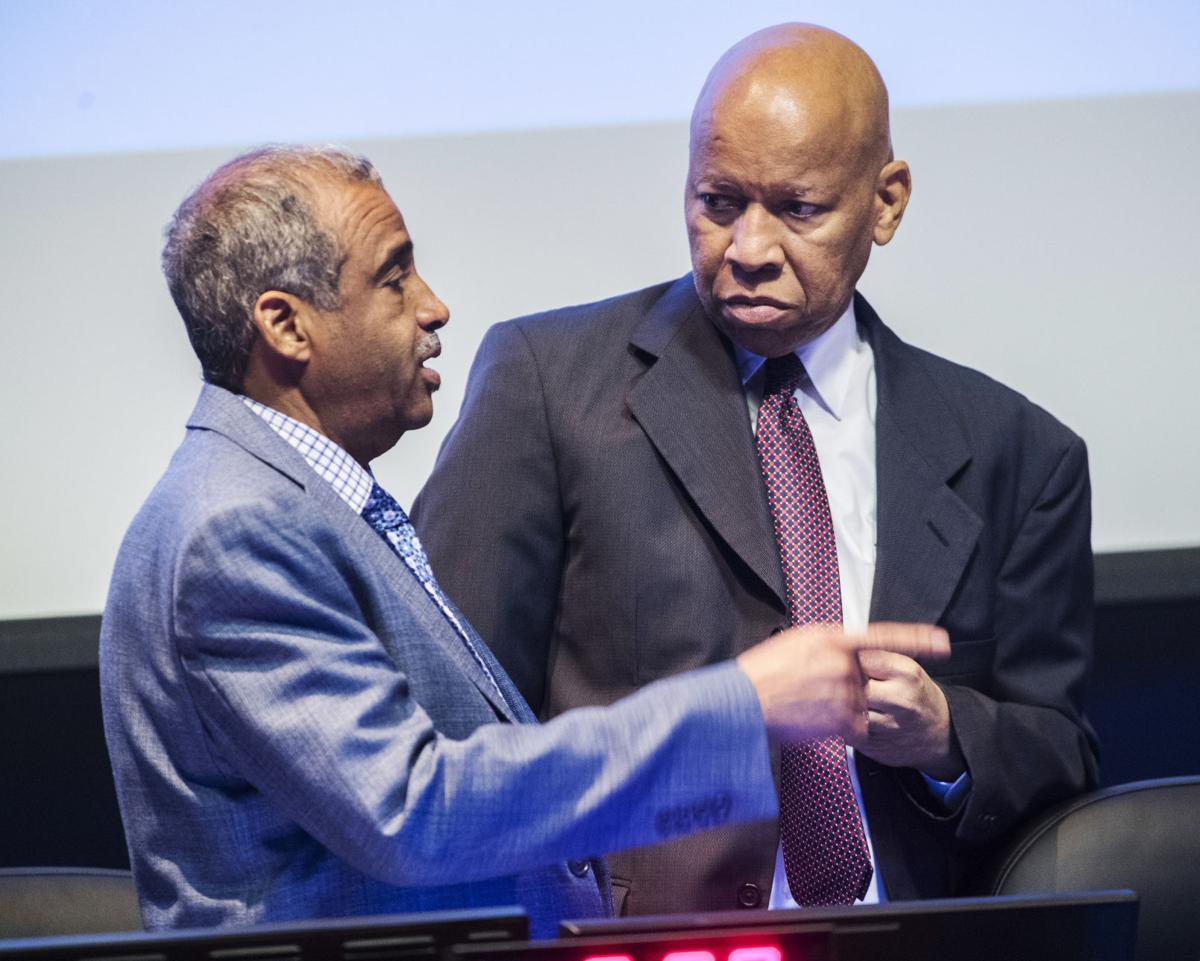 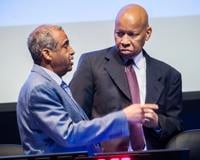 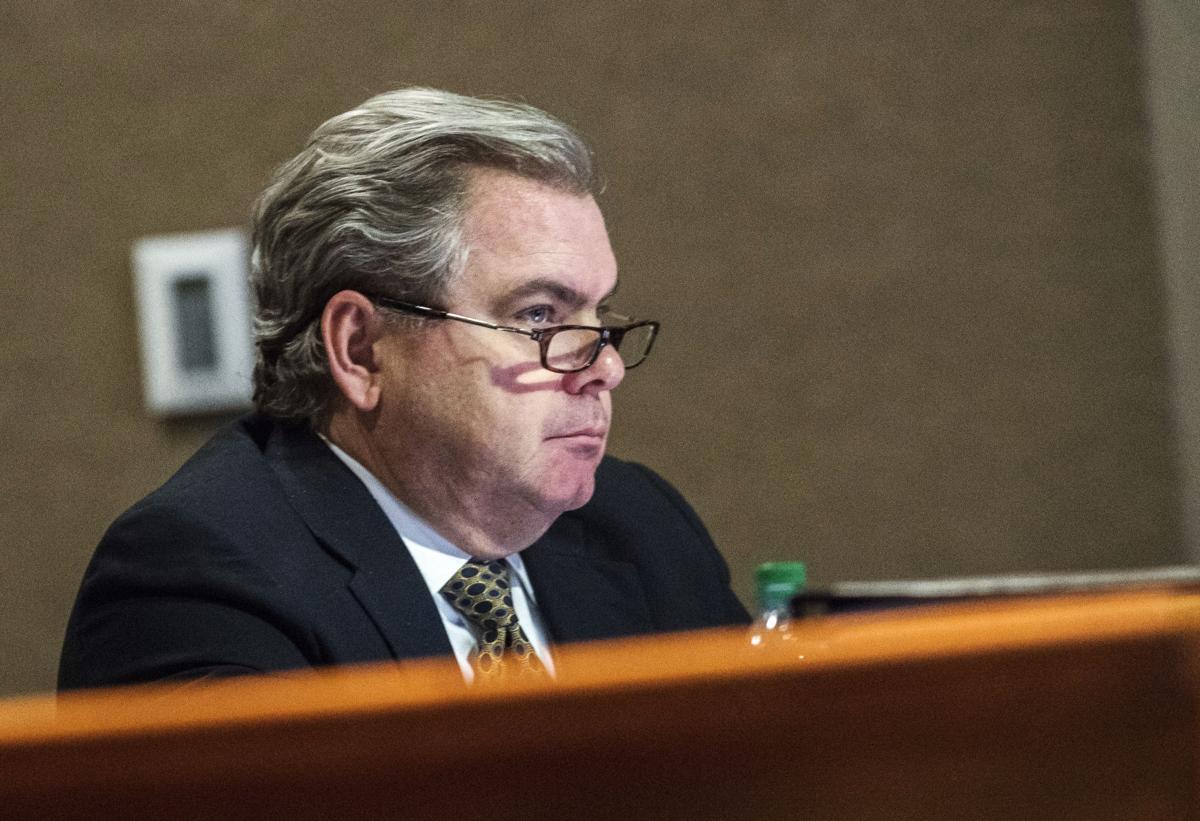 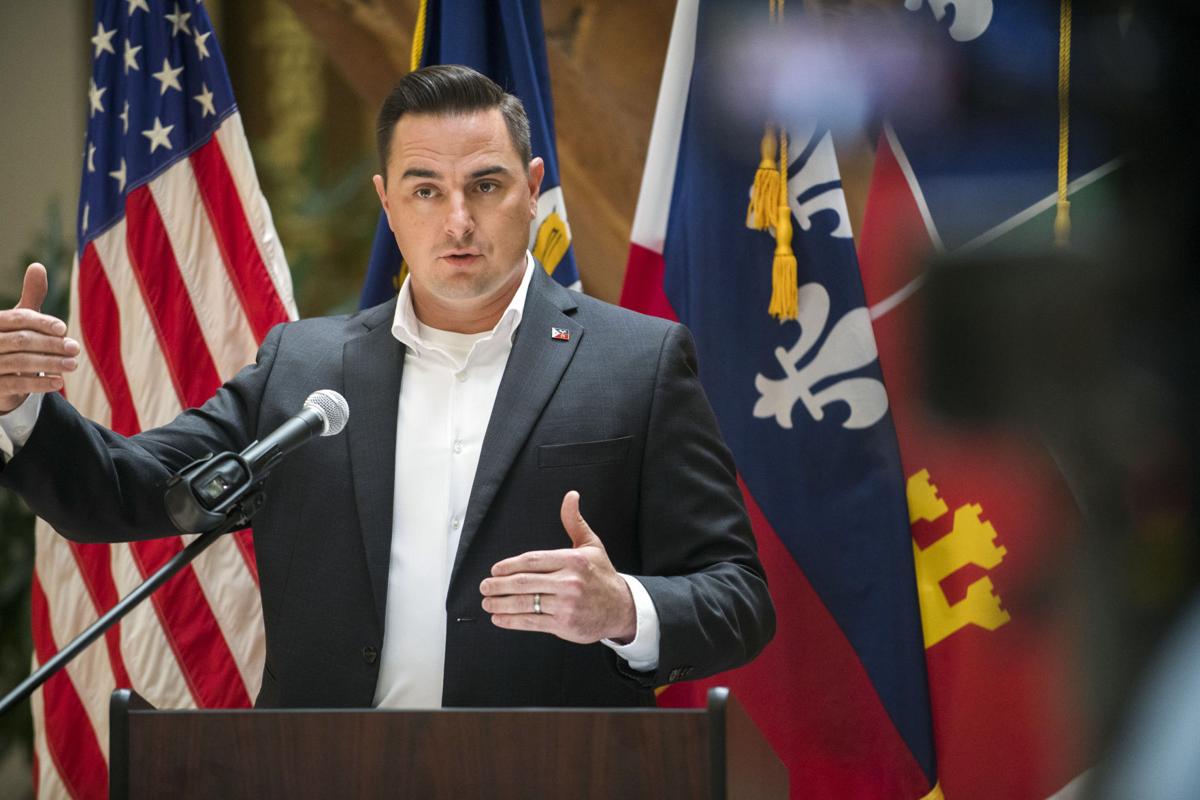 The Lafayette City Council on Tuesday voted to override a veto by Mayor-President Josh Guillory, who tried to block the council from hiring its own attorney to resolve a dispute over budget issues.

City Council Chairman Pat Lewis said Wednesday that Baton Rouge Attorney Lea Anne Batson, who represented a consolidated government in East Baton Rouge Parish for 30 years, had signed a contract to represent the City Council and will bring the contract to Lafayette on Thursday, the day for final adoption of the disputed 2020-21 budget, for him to sign.

The contract is open-ended, Lewis said. Batson will be special counsel to the City Council as long as she is needed. She will be paid $225 an hour, the least allowed by the Attorney General, he said.

Guillory on Friday vetoed the City Council ordinance to hire Batson to help iron out different interpretations of the charter during the budget process.

The city and parish councils are scheduled to consider final adoption of the 2020-21 budget on Thursday.

Guillory and his legal team, which also is supposed to represent the city and parish councils, have sided with giving the Parish Council more control over city tax revenue than the City Council believes it should have. City-Parish Attorney Greg Logan was hired by Guillory. The assistant city-parish attorneys work for Logan.

Logan has said he believes it would be illegal for the City Council to hire its own attorney.

In vetoing the ordinance, Guillory wrote that the city-parish attorney represents the City Council and any special counsel serves under him. The council, he said, is attempting to undermine the  authority of the chief legal officer and mayor-president and the home rule charter allows only the mayor-president to execute agreements for legal representation.

Lafayette resident Will Thiele said the proposed 2020-21 budget is tainted in that it unfairly values parish priorities over city priorities.

He asked the City Council not to sign off on the budget until it hires its own attorney and goes to court for a ruling that Section 5-04 of the home rule charter addressing amendments to the operating budget stands and allows only the City Council to vote on budgeting city tax dollars. Otherwise, he said, Guillory can veto line items in the city budget and require votes of both the city and parish councils to override the veto.

"This is critical," said Thiele, who worked on the 2018 Fix the Charter movement,

This is the first year of the budget process under the newly formed government with separate councils. Not standing up for the city of Lafayette now, he said, will open the door for the Parish Council to exert undue control over the City Council and city taxes for years to come.