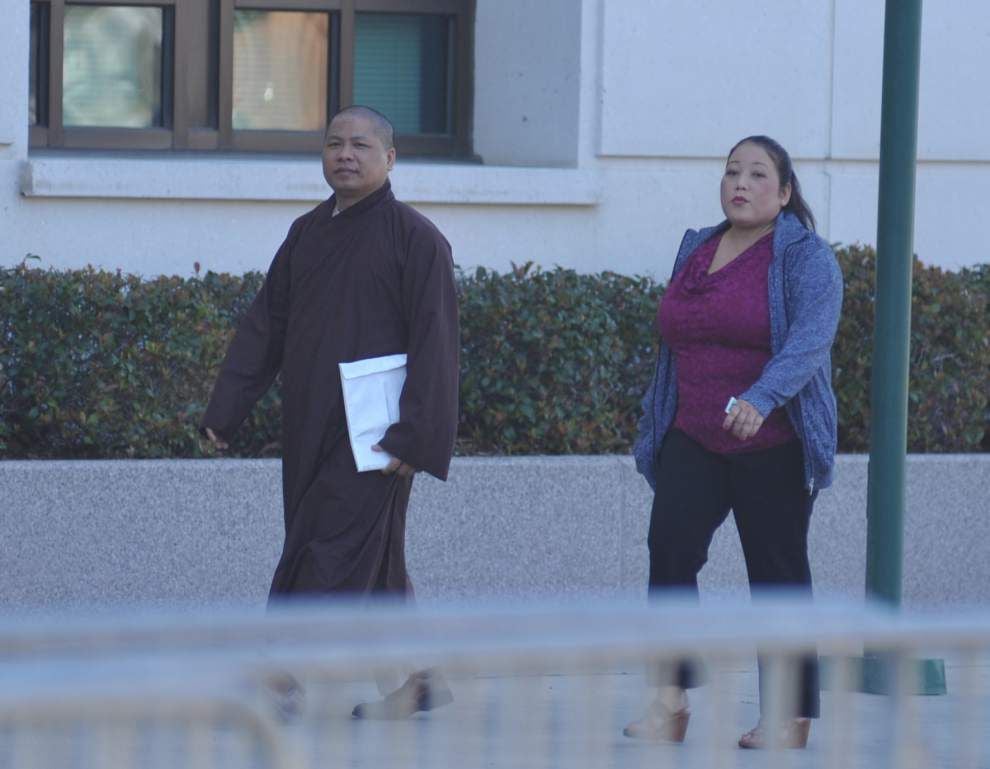 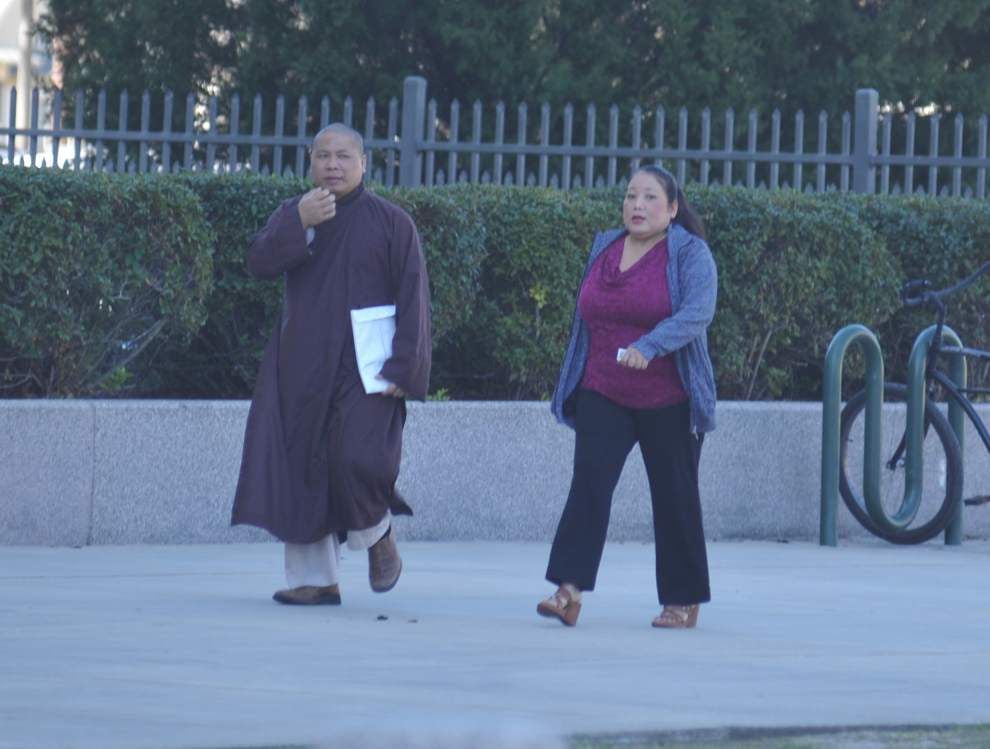 A Buddhist monk accused of using a Lafayette temple’s money to fund a blackjack habit will face trial in March after a federal judge on Wednesday rejected his second attempt at entering a guilty plea, one that unhinged on the Vietnamese man’s apparent misunderstanding of the charge lodged against him.

Khang Nguyen Le, the former presiding monk of the Vietnamese Buddhist Association of Southwest Louisiana Inc., admitted to the judge that he withdrew the temple’s cash from the L’Auberge Casino ATM and used it to gamble.

But when Magistrate Judge Patrick Hanna explained Le’s charge of wire fraud — a count based on his inappropriate use of an ATM that functions through computer servers based in other states — Le reversed his decision, indicating he did not understand how the charge is applicable in his situation.

“I can’t accept that,” Le said through a translator.

Another part of the guilty plea required him to admit he intended to take the cash, but he declined to make that admission.

He further defended his actions in court, saying he returned some of the money through personal funds he earned through speaking engagements and when he occasionally won at the casino.

“My intent was never to steal money from the temple,” Le said.

Judge Richard Haik, who presided over the case before his retirement last month, had rejected an earlier guilty plea from Le after a signed document in which Le admitted his guilt hadn’t been translated into Vietnamese, according to statements made in court Wednesday.

Federal authorities accuse Le of misappropriating more than $263,000 of the temple’s funds.

They arrested him in September at LaGuardia International Airport in New York City, where he was scheduled for a short layover before continuing to Toronto.

Le’s attorney, David Mayeux, has said Le was traveling to Canada to pick up a car for a friend and drive it down to Texas.

Investigators allege the theft happened from January 2013 to August 2014.

Le — who said in court he’s 38 years old — had been living and presiding over the Buddhist association’s temple on Bourque Road since 2010, earning a $1,000-a-month stipend with access to the temple’s three bank accounts for temple-related purchases.

He stepped down from the position in October 2014, when the investigation began.

Lafayette monk gets 30 months in prison for stealing temple funds

A Buddhist monk who admitted embezzling more than $263,000 from a Lafayette temple to feed his gambling habit was sentenced Monday to 30 month…