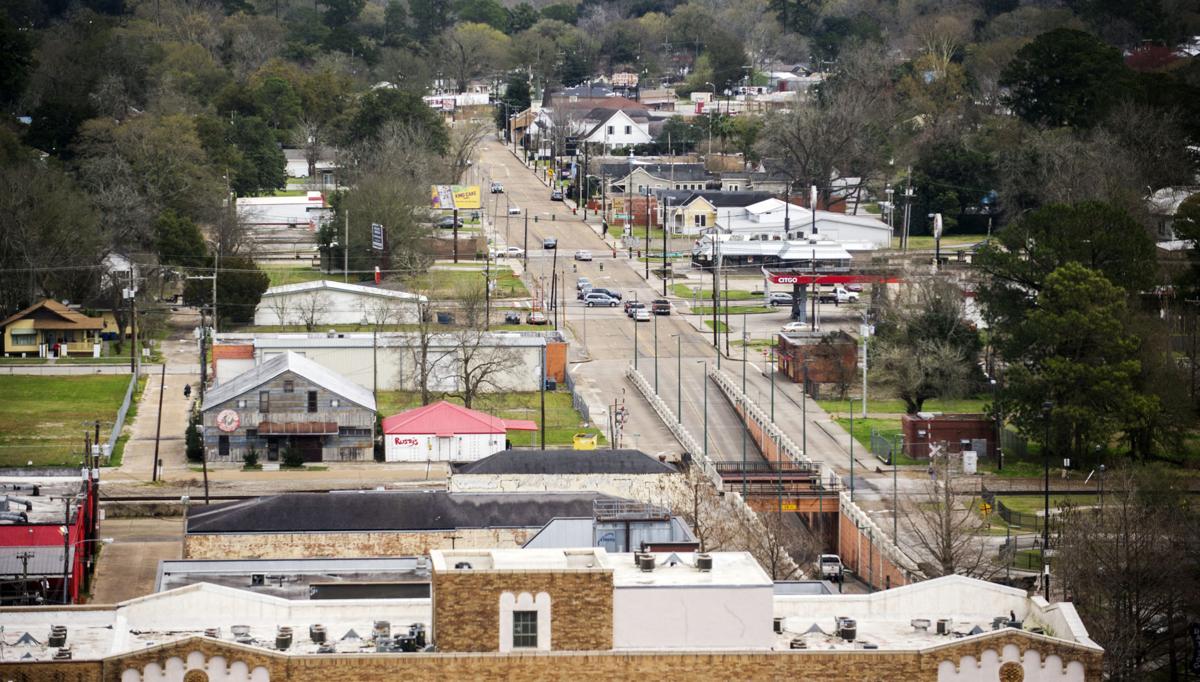 The intersection of Jefferson Boulevard and the Evangeline Thruway is pictured Monday, February 18, 2019, in Lafayette, La. 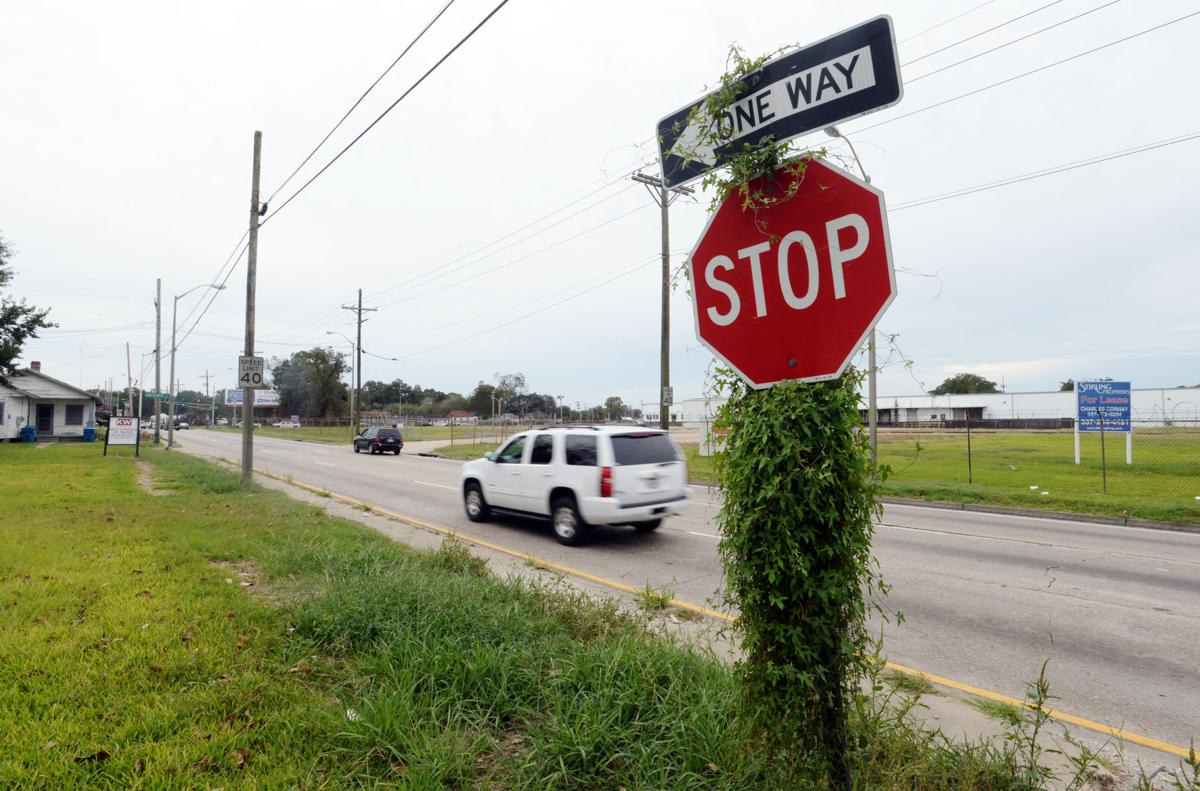 Motorists travel along the 1000 block of the SW Evangeline Thruway Friday, October 20, 2017, in Lafayette, La. 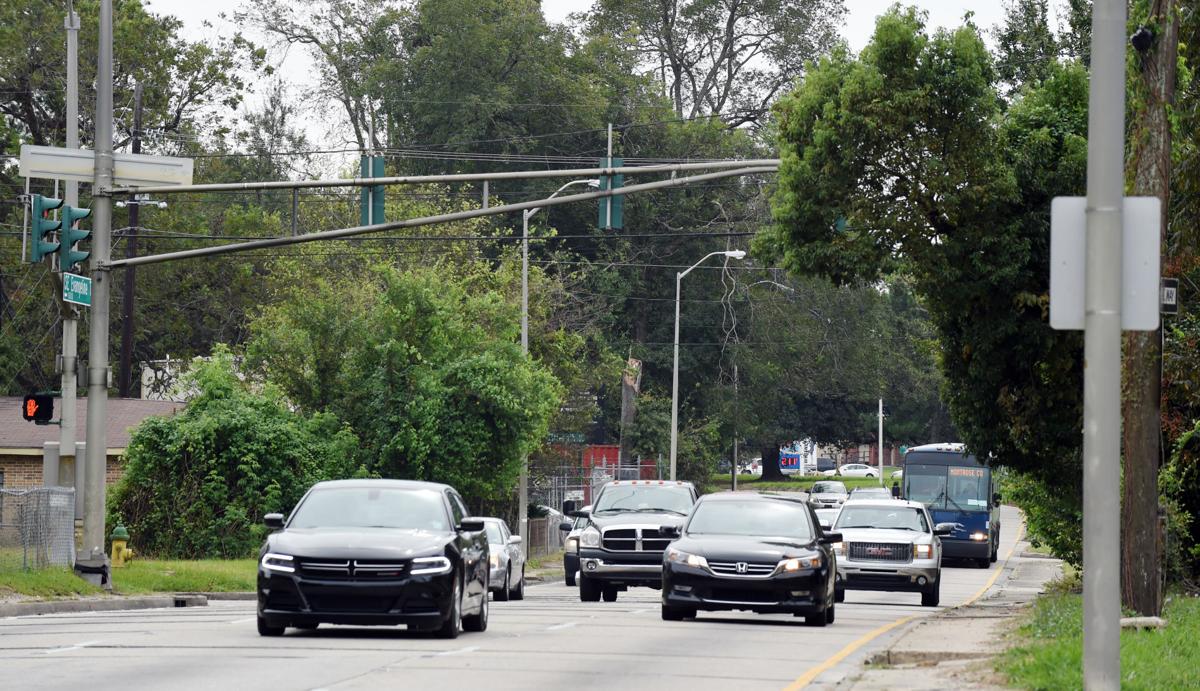 Motorists travel along the 1000 block of the SE Evangeline Thruway Friday, October 20, 2017, in Lafayette, La.

The intersection of Jefferson Boulevard and the Evangeline Thruway is pictured Monday, February 18, 2019, in Lafayette, La.

Motorists travel along the 1000 block of the SW Evangeline Thruway Friday, October 20, 2017, in Lafayette, La.

Motorists travel along the 1000 block of the SE Evangeline Thruway Friday, October 20, 2017, in Lafayette, La.

The planners hired to design the 5.5-mile Interstate 49 Lafayette Connector are returning to the public for input into the next phase of design for the freeway that will stretch from Lafayette Regional Airport to the current terminus of I-49 at Interstate 10.

The Connector has been discussed for decades as a means to ease traffic congestion in Lafayette, spur economic development and ease hurricane evacuation. A federal Record of Decision was reached in 2003, but without funding, the plan sat on a shelf until it was dusted off in 2015.

After a workshop and discussions with residents, planners realized the old plan might not be the best any longer. Public workshops and meetings were conducted for two years, culminating in 2017 with a single alignment selected.

The alignment has four alternatives, two for access to downtown and two regarding a section of Evangeline Thruway that would not be part of the freeway and which some want to turn into a grand boulevard. It also includes a 2-mile stretch of elevated roadway from around Pinhook Road to Willow Street.

That's where the process picks up again with meetings of the new I-49 Lafayette Connector Advisory Group and workshops with stakeholders.

About 60 members of the Advisory Group that includes elected officials, community members, business owners and state highway officials, met online Thursday in a meeting that was not publicized or posted on the official I-49 Lafayette Connector website. The group is a combination of the previous technical advisory committee and community working group, but about half are new members. The Thursday meeting was to brief committee members on the status of the project and what happens  next.

The committee will continue to meet monthly, possibly online because of coronavirus, and four small workshops with neighborhood coteries will be held, Jeff Grob of Stantec Consulting said, focusing on the mainline Context Sensitive Solutions features such as what happens to the existing Evangeline Thruway, access to downtown and the Pinhook Road intersection.

Possibly in 4-5 months, the first workshop to update the general public and receive input on design features such as bike paths and lighting will be held.

The outcome of the process will be a CSS design standards manual that summarizes the decisions made in the six workshops, Grob said. When the project advances, the manual will inform designers about what the public and technical  personnel agreed on, such as what piers should look like.

The process also will result in a Joint Use Development Plan in which government agencies agree on who will pay for which elements of the project. Tim Nickel of the Louisiana Department of Transportation and Development, which oversees the project, said elements essential to the transportation aspects of the Connector traditionally will be paid for by the state. Local government agencies are expected to cover the cost of non-essential elements.

The advisory committee's work will go to an executive committee that includes the DOTD secretary, Mayor-President Josh Guillory and Federal Highway Administration representatives, who will make final decisions, Grob said.

Steve Wallace, project manager for the consulting team, corrected him, saying, the executive committee will make recommendations to the DOTD.

"The DOTD will ultimately be the decision-maker," Wallace said.

The I-49 Lafayette Connector, with a price tag estimated at or near $1 billion, is still a long way off. Nickel said the current planning process may take up to a year to finish. If funding becomes available, he said, it could be four to five years before ground is broken on a portion of the Connector, which will almost certainly be constructed in phases.

Acadiana Business Today: Could Lafayette face an avalanche of evictions later this summer?; No word yet on JC Penney going-out-of-business sale at Acadiana Mall

I-49 Lafayette Connector neighbors invited to offer input in April