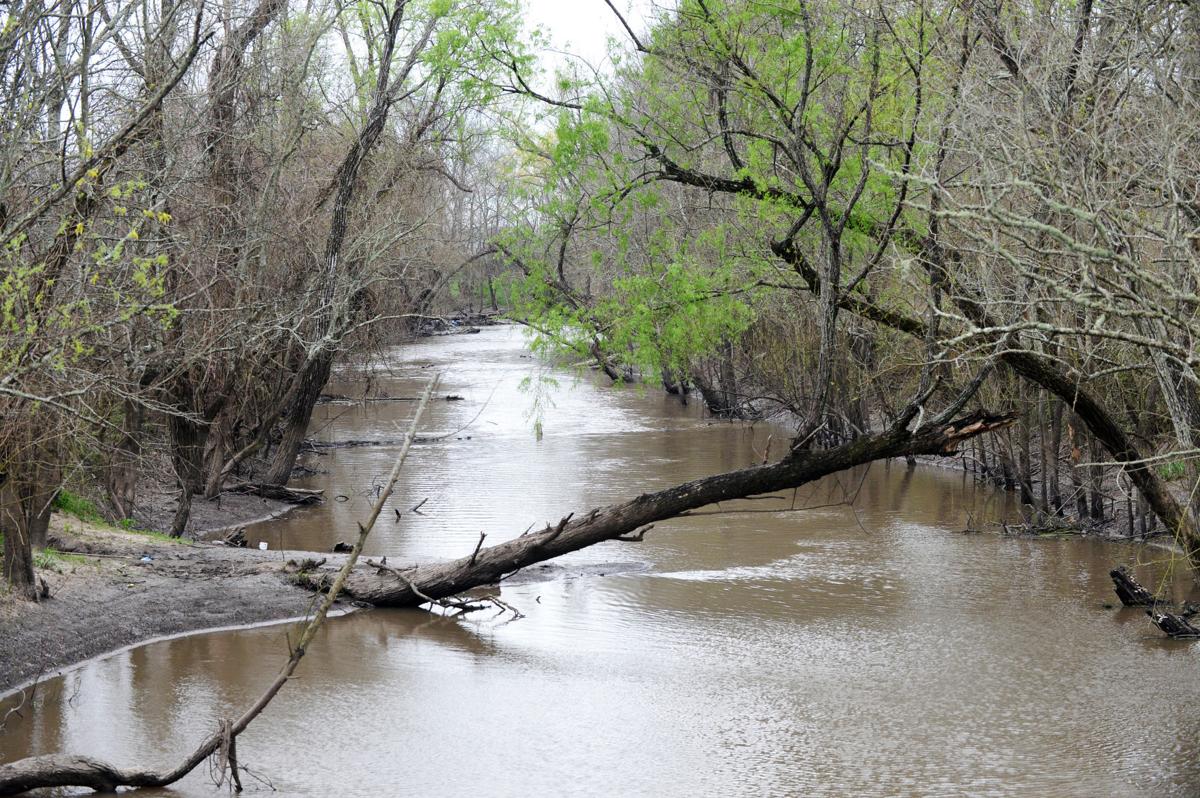 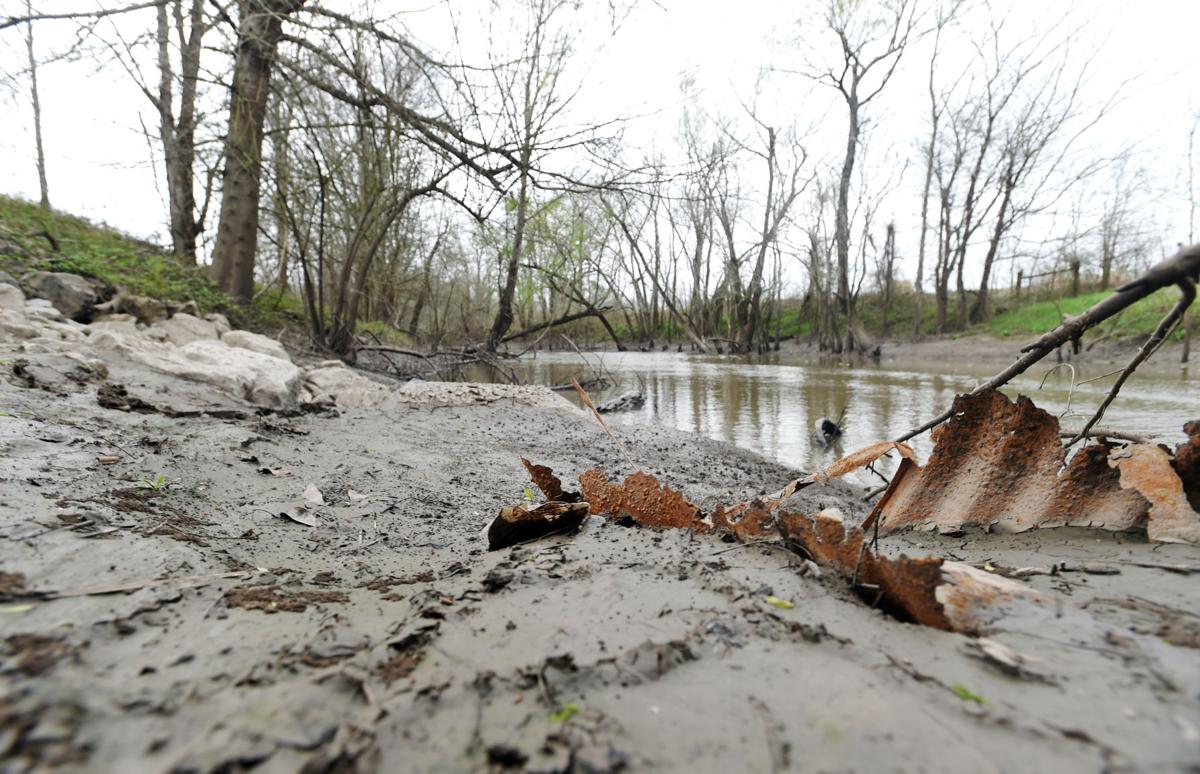 Trash and debris lay along the bank of a coulee that runs beneath LA Hwy. 92-1 near Cade, connecting Cypress Island Coulee with Bayou Teche, is pictured Wednesday, February 21, 2018, in St. Martin Parish.

Trash and debris lay along the bank of a coulee that runs beneath LA Hwy. 92-1 near Cade, connecting Cypress Island Coulee with Bayou Teche, is pictured Wednesday, February 21, 2018, in St. Martin Parish.

As policymakers, funding organizations and citizen volunteer groups grapple with trying to prevent another disaster like the 2016 flood that engulfed Acadiana and much of south Louisiana, a new phrase has taken hold: water knows no boundaries.

In other words, replacing parochial, parish-by-parish flood-control initiatives with a regional approach to watershed management is now seen as critical to sustainability.

While the Acadiana Planning Commission, the local Sierra Club chapter and others try to hammer out a new set of best practices, there has been one missing element — professional researchers who are dedicated to gathering data from Acadiana’s three major watersheds that can be used to form the basis of a regional master plan.

Enter the Louisiana Watershed Flood Center, a new initiative of the Institute for Coastal and Water Research at the University of Louisiana at Lafayette that will study how tributaries of the Vermilion River, Bayou Teche and Mermentau River interact with each other.

Elevation and flow data is available along those three major waterways, but not the coulees, streams and other channels that feed them, said Emad Habib, a UL-Lafayette civil engineering professor and director of the new center.

“Not everybody lives along the Vermilion. These are where our neighborhoods, where our cities are,” Habib said. “Without really having data at that scale, we remain limited in terms of how credible our predictions can be.”

One of the center’s projects will deploy a new type of sensor on Coulee Mine that can be placed on bridges and other places outside the water, with the help of ultrasonic and radar technologies. The new sensors are potentially more cost effective than the traditional ones in use in the major waterways, Habib said, although their accuracy is an outstanding question that researchers will study.

Collaboration with other researchers in the United States and around the world is one of the center’s objectives, to align new technologies with climates that are suitable for them.

“Most of the time the answer is not black or white. It’s somewhere in between, meaning it’s good in this situation, but not good in that situation,” Habib said. “Environmental conditions in one place are different than another.”

Watershed research is only one of the center’s bailiwicks. Another project aims to test if the abundance of rain and surface water in south Louisiana can be used to replenish the Chicot Aquifer, which is the primary source of groundwater for the region. Beyond drinking water, the aquifer also supplies agricultural and industrial users, leading to depletion.

“We wanted to kind of reverse the problem to see if that excess of surface water that causes flooding can actually be used to address some of the water and availability and sustainability issues,” Habib said.

Habib said the aquifer project is being funded with $200,000 from Louisiana Sea Grant, a federally-funded program housed at LSU that pays for coastal stewardship research and outreach.

The center has also received a $15,000 seed grant from the National Oceanic and Atmospheric Administration to link its regional flood forecasting to a national model that analyzes 2.7 million channels across the United States, according to a UL-Lafayette news release.

“We want to interface with all these entities,” Habib said. “This is not a one-entity solution. This will take a collective effort.”

Gov. John Bel Edwards on Tuesday announced the creation of the Council on Watershed Management, with the purpose of adopting regional approach…