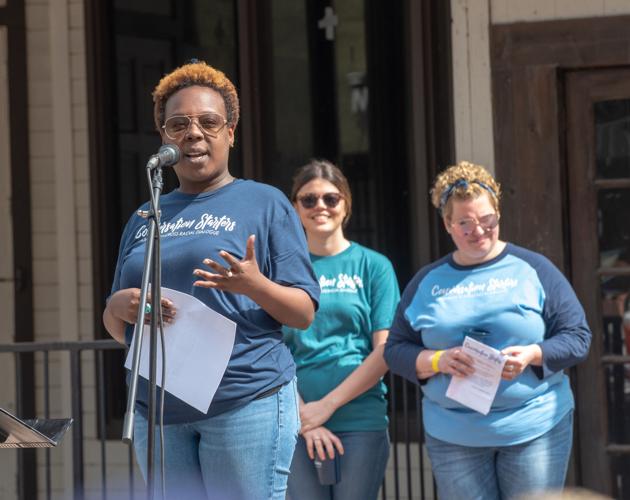 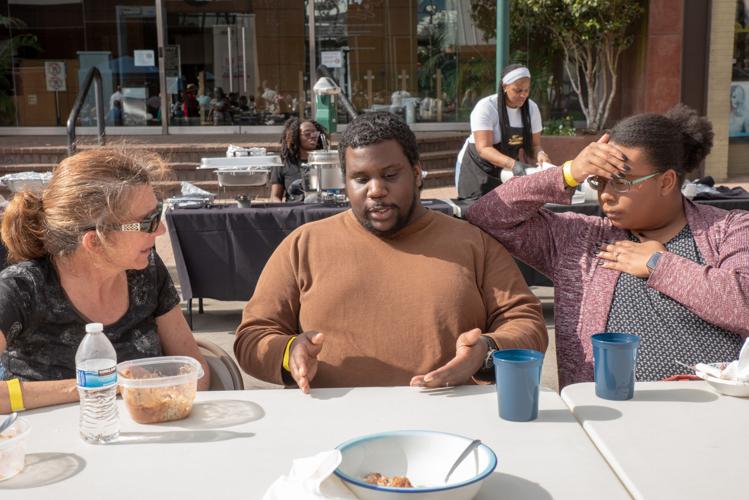 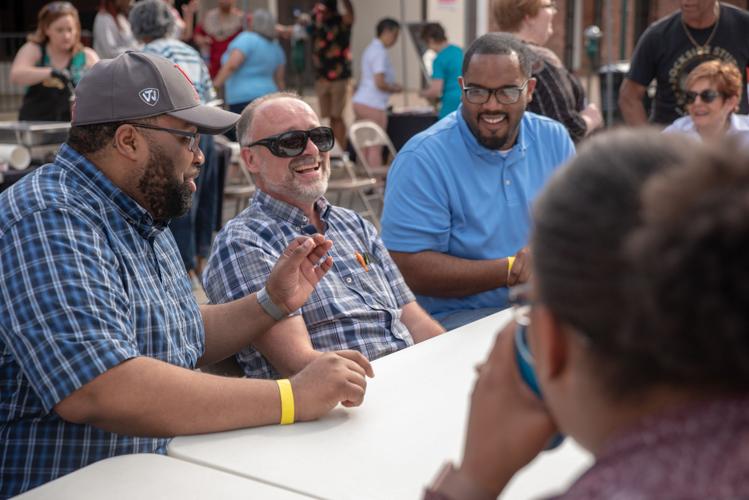 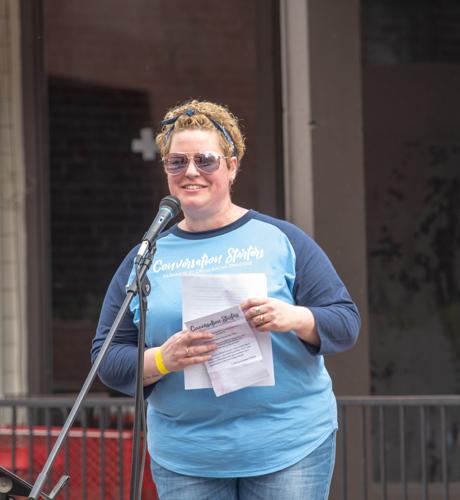 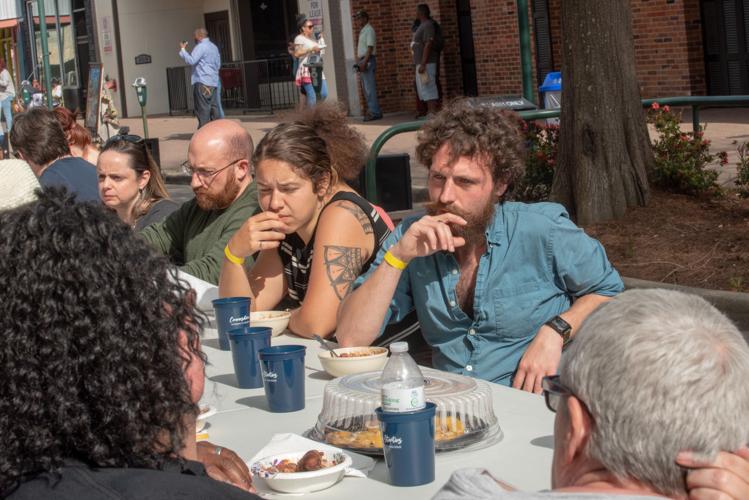 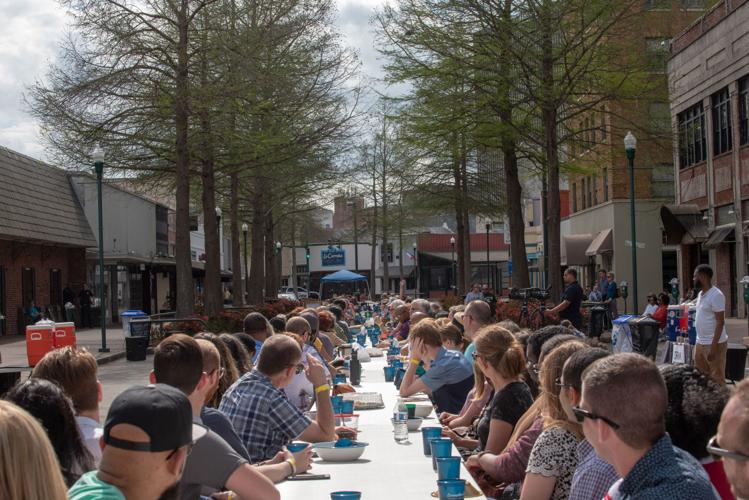 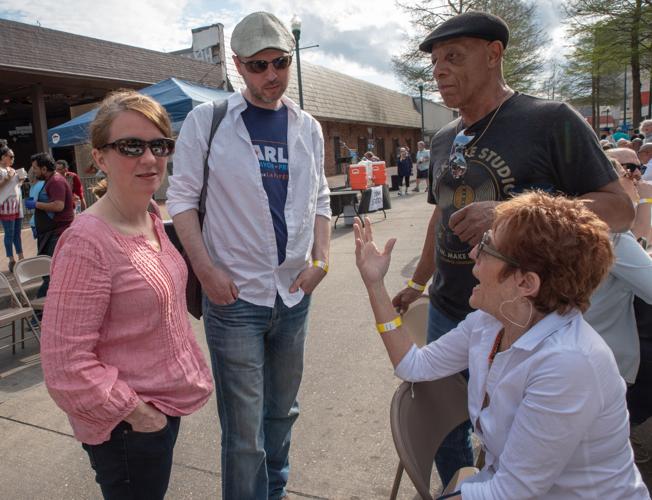 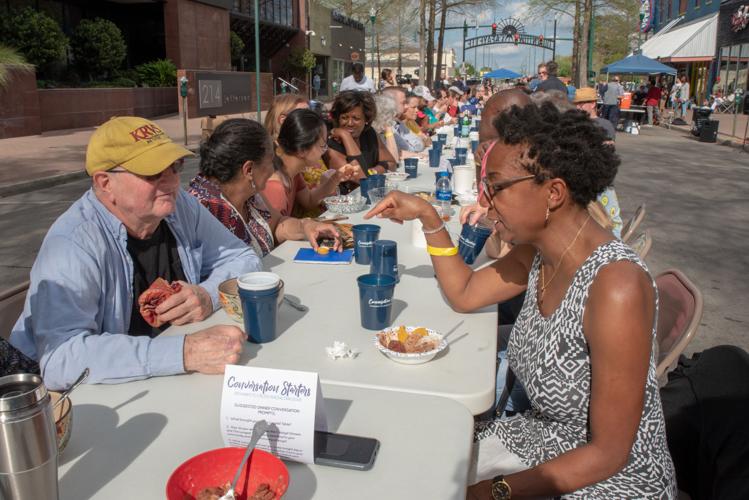 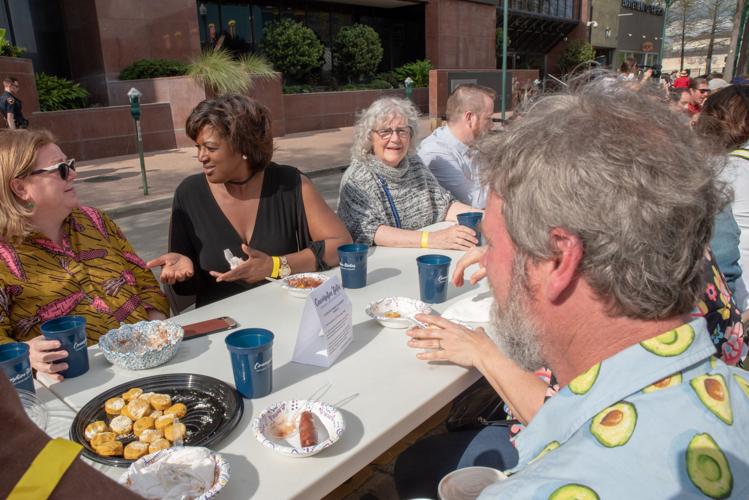 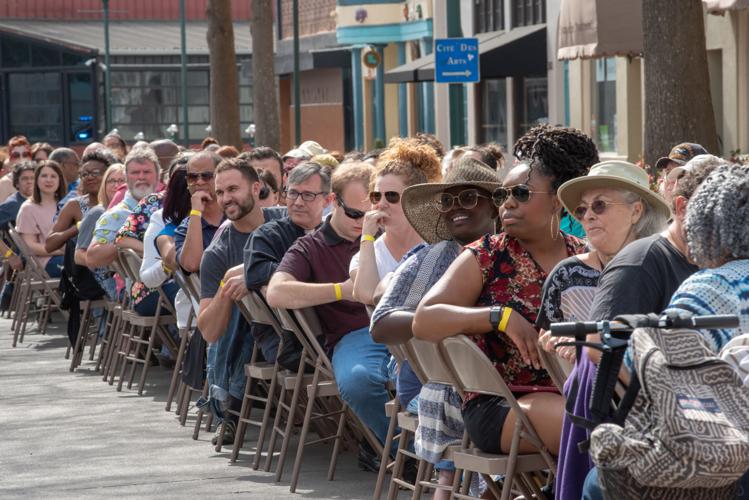 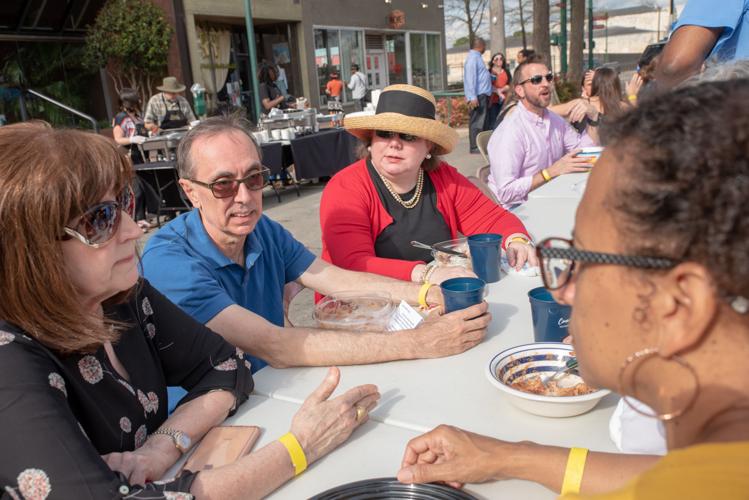 Tour the Whitney Plantation. Attend a church service where most of the congregants don't look like you. Go to a council meeting and consider the issues from different racial perspectives.

These are a few of the items featured in the 20 in 20 Challenge, which aims to inspire racial equity and justice in Lafayette through small, actionable steps.

"These are things that can create a small ripple in a person's mind that just opens it up to other things going on," said Skyra Rideaux. "It can have so many ripple effects that we may not even be able to see in our lifetimes, in our community and beyond."

The challenge is just one way Rideaux and Elsa Dimitriadis plan to keep race relations in the spotlight in the new year as they expand their Conversation Starters brand.

"What's important about the challenge is that it normalizes and habitualizes movement work," Dimitriadis said. "Not everything is a heavy lift, a protest, a march. Your everyday actions are also important and make a statement."

The women challenged Lafayette to talk about the uncomfortable last year with The Longest Table, which brought together a diverse group of about 300 people for conversations about race relations over a meal of red beans and rice.

Race relations over red beans: 'Is this the Lafayette we want our children to inherit?'

A diverse group came together Sunday afternoon in downtown Lafayette for a family dinner quite unlike any other.

Feedback from the March event was overwhelming.

Participant surveys demonstrated how perceptions changed through the cross-racial dialogue, and people from around the country reached out in the hopes of replicating The Longest Table in their communities.

Rideaux and Dimitriadis quickly realized the potential of what they created.

Within weeks of The Longest Table event, they transitioned Conversation Starters from a nonprofit organization into a for-profit consulting firm.

"This gave us the ease of being able to take profits and give them back to the community in the way we saw as being the most beneficial," Dimitriadis said. "It's allowing us to do consultation work outside of the area in order to make our local work possible."

Conversation Starters began in 2017 as a series of public forums about race relations in Lafayette.

It grew into a more concrete concept after receiving funding in 2018 through the 24 Hour Citizen Project, a "Shark Tank" style event that pairs investors with ideas.

The Longest Table in 2019 was a game changer for Conversation Starters.

"We're continually asking ourselves 'Are people going to be engaged? Are people going to be interested in this work?'" Dimitriadis said. "And every time, we're really warmly surprised by the support that we continue to get — both from people who have been with us from the start but also by new people."

The community's interest and responses from participants demonstrated a clear need to continue the work.

Dimitriadis and Rideaux worked with a local statistician to analyze surveys from The Longest Table participants so they could better understand how to shift Lafayette's mindset from concerns about race relations to actively working to resolve problems.

They implemented an action plan in August.

A number of items from the plan are underway, including a photojournalism project that debuts in February at the Acadiana Center for the Arts, monthly meetings for black people and white allies, a microgrant program to stimulate community action and a racism index tool that identifies the effects of institutionalized racism.

The plan also includes the 20 in 20 Challenge.

Those who complete at least 20 of the 25 challenge items before the end of the year will receive a prize. They'll also be part of the changing conversation about race relations in Lafayette.

"We're hoping this is one step on people's journey that they can continue on in their daily lives," said Rideaux. "We're hoping it opens up a whole new world of information. And hopefully, they'll want to learn more and ask questions like 'What does racial reconciliation and racial justice actually mean?'"

Learn more about the challenge or sign up at facebook.com/startwithconversation.

Two Lafayette women managed to turn a diverse community event into a national consulting business in the middle of a pandemic.