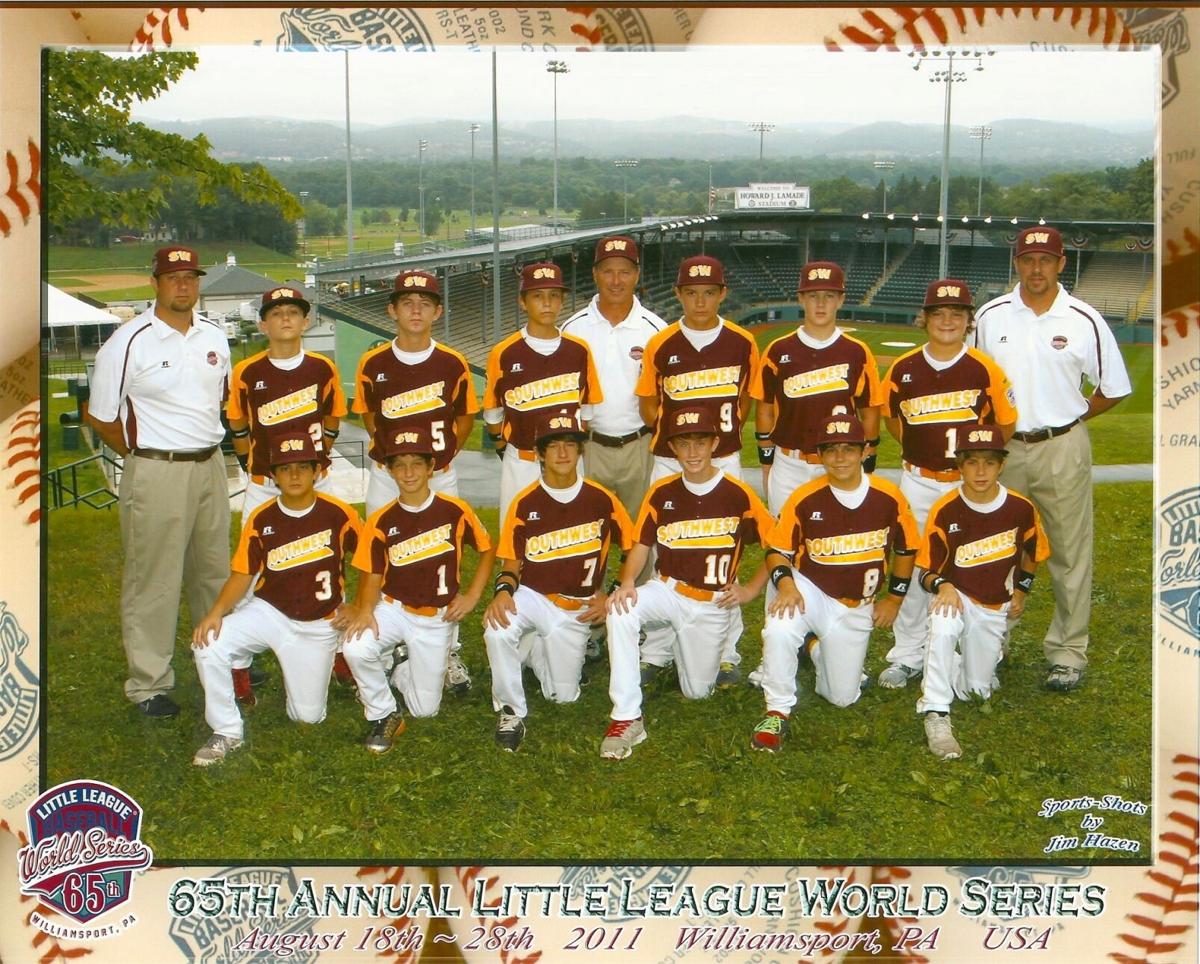 The 2011 Lafayette Little League team that made it to the Little League World Series has seen multiple players continue their athletic careers at the Division I level. 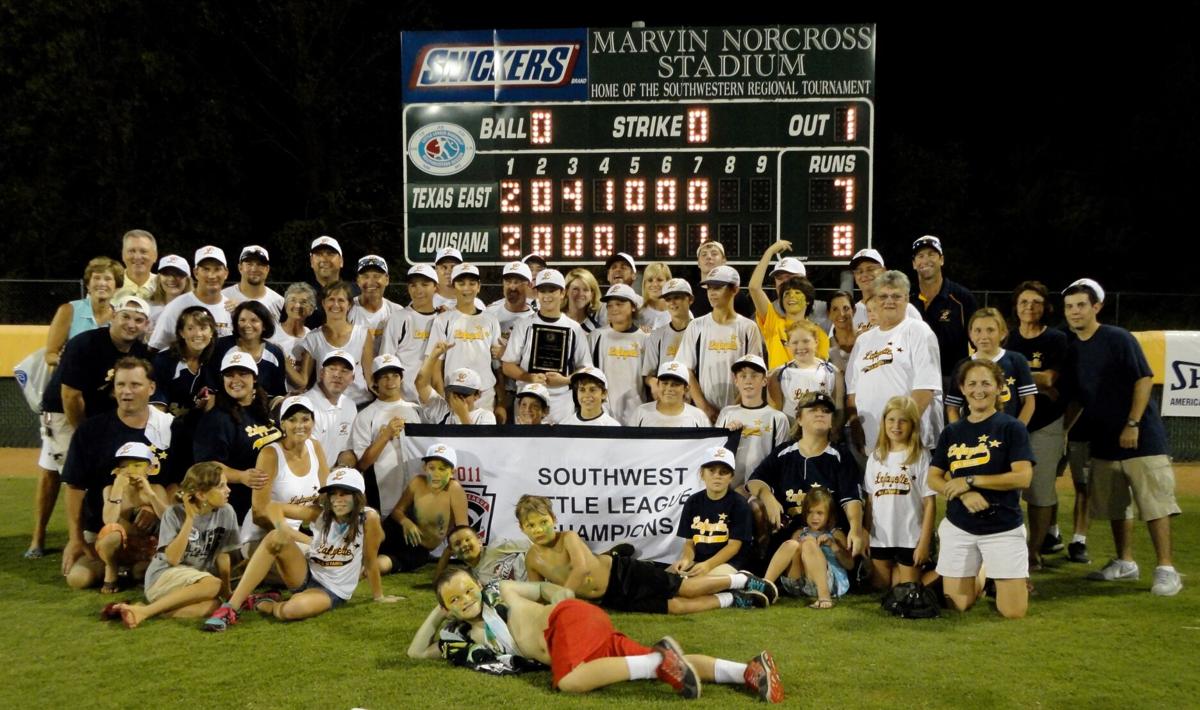 Players, coaches and family members from the 2011 Lafayette Little League celebrate their regional victory in Waco to advance to the Little League World Series. 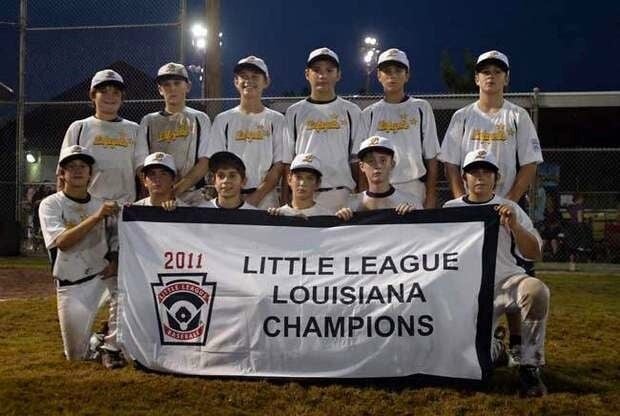 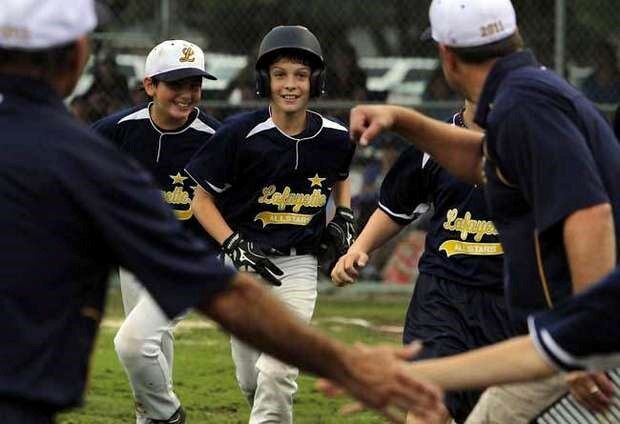 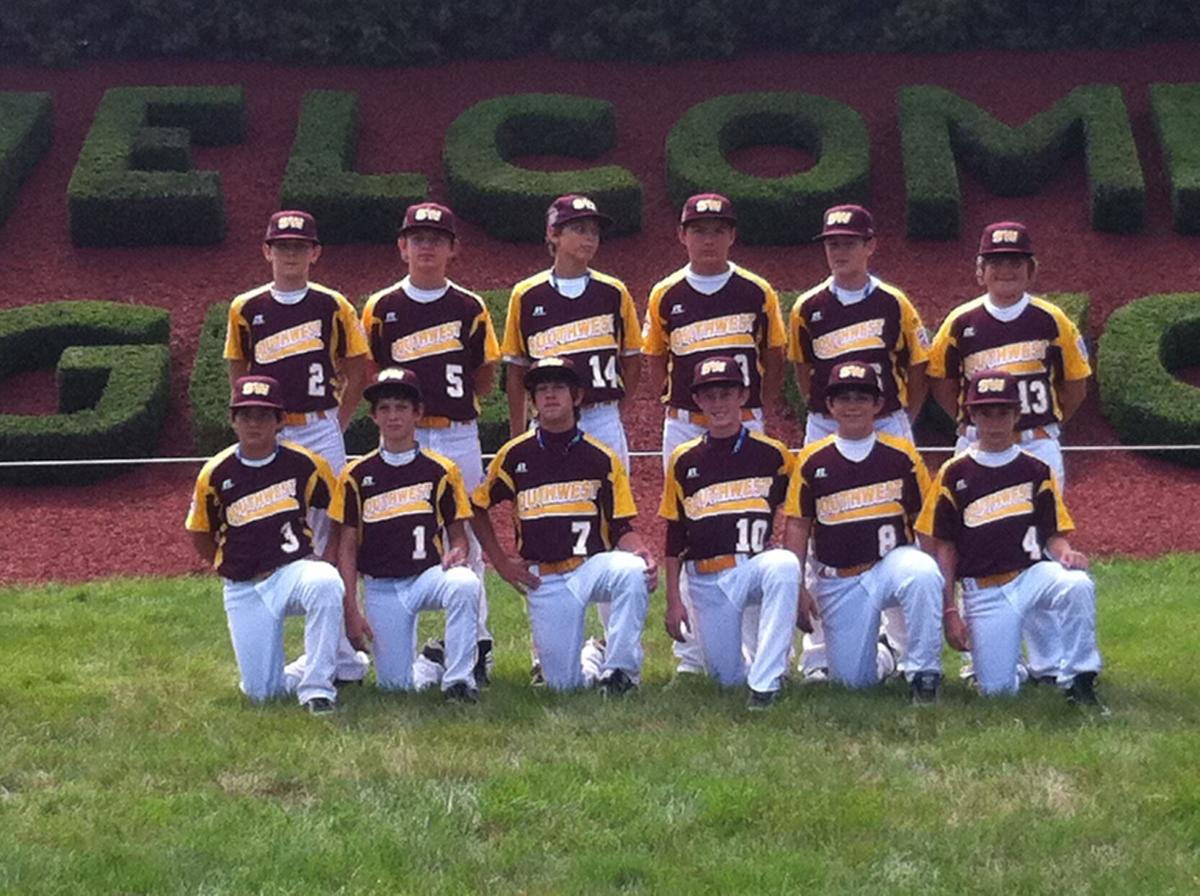 The 2011 Lafayette Little League team that made it to the Little League World Series has seen multiple players continue their athletic careers at the Division I level.

Players, coaches and family members from the 2011 Lafayette Little League celebrate their regional victory in Waco to advance to the Little League World Series.

It’s  been 10 years since Lafayette Little League made it to the Little League World Series in Williamsport, Pennsylvania, but it was an experience the players from that 2011 team will never forget.

This year’s Lafayette Little League team has a shot to be the first team since 2011 to make it to Williamsport after advancing to the Southwest Regional in Waco, Texas, which begins Thursday, and it projects be a memorable experience as evidenced by the 2011 team’s memories.

The 2011 team saw many players go on to have successful athletic careers in college in both baseball and football, including Hunter Bergeron, Nate Cox, Haden Erbe, Cain Castille and Joseph Battaglia.

“It was a great group because they’d do anything you wanted them to do as coaches,” 2011 Lafayette Little League head coach Leland Padgett said. “They’d run through a wall for you. Such a diverse group that went in so many different directions. That nucleus we had at the time, that chemistry, that’s what it took. The team two years before us had talent, but our kids were sponges and did what it took to get so much better. Just getting there (Williamsport) was a great experience.”

Padgett served as head coach and was assisted by Shane Primeaux, who were neighbors and saw their sons Nick Padgett and Austin Primeaux play big roles on the team.

“I can’t believe it’s been 10 years already,” Shane Primeaux said. “We had so much fun. It was one of the funnest summers we’ve had. They were good kids, not just good ballplayers, and we had a blast and enjoyed every minute of it. We knew those kids were going to be successful because they had the drive, they wanted it more. We hit so many home runs, it was unreal.”

The 2011 team was known for its powerful lineup with Austin Primeaux serving as one of the key bats, and they got an assist from eventual UL ace pitcher Wyatt Marks and his father, Gary, heading into regionals.

“Austin (Primeaux) was really hot when we went to Waco,” Shane Primeaux said. “We woke up and got to watch him on ESPN. ... We emphasized hitting to the opposite field, and the first home run Austin hit was to the opposite side.”

Austin Primeaux has since moved on to medical school in New Orleans, and while he didn’t pursue athletics in college like many of his teammates, the Little League World Series is an experience he’ll always remember.

“You need the same discipline at whatever you’re successful in,” Austin Primeaux said. “Just having that same determined mindset. It can be a grind, but if you’re determined to succeed, you have to keep at it every single day. (The Little League World Series) was always something we wanted to do. The coolest thing was meeting teams from other countries. It was cool being on the field and getting to partake in something we had worked toward for a long time.”

Bergeron and Cox are currently playing Division I football, with Bergeron serving as a tight end for UL, and Cox as a quarterback for Nevada.

“We were doing two-a-days back then as 12-year-olds, which is what it feels like at football camp,” Bergeron said. “We were putting in a lot of work that summer. I never really thought I’d be playing Division I football. It’s another level, but it’s definitely fun and have as good of friendships as any other team. I played defensive end my first year under Hud, but then coach Napier got there and switched me to tight end, which was the best move I’ve made. I’ve come a long way in developing as a receiver, so I should see a lot more balls coming my way as well as doing good blocking.”

Bergeron is enjoying his time as part of the Cajuns’ football team, but he still has fond memories of his experience playing baseball back in the day.

“It was crazy,” Bergeron said. “I had never been in the mountains before. We stayed in these big dorms, and each team had their own big room. It was a giant room of bunk beds, it felt like summer camp. It was a lot of fun. They had a big rec center with games, and we got to play ping pong with kids from China and Japan. When we walked onto the field it felt like an MLB game with all these cameras everywhere. There were like 40,000 people in the stands, so it was kind of crazy.”

Erbe and Battaglia are still currently pursuing baseball, and coaches Padgett and Primeaux aren’t surprised at how well these athletes are doing on and off the field.

“As long as you use that experience as a building block toward something in your life, then it’s good for you,” Leland Padgett said. “It took discipline, and our kids loved it, and it was a good thing for them. An experience like that usually gives you a boost in life. For some that might be the greatest athletic feat in their lives, but it’s amazing to see a lot of these kids are still playing right now.”

Other players from that summer included Nick Fruge, Tyler Miller, Ethan Hines, Michael Guidry and Zach Stritzinger, and it was an experience like no other in what was Padgett’s final ride as coach.

“It feels even longer than 10 years,” Padgett said. “Nick was the last of my five kids, so that was one of the last times I coached. I coached all my kids coming up and coached most of those guys on that (2011) Little League team since they were 6 years old, so I had been with those kids a good amount of years. The parents and grandparents involved were such a blessing. All those things helped us get to where we were. It gets tougher and tougher each year to make it, just to get to Waco is getting tougher.”

As the University of Louisiana at Lafayette's career leader in home runs, Scott Hawkins brings a vast amount of knowledge and experience to th…