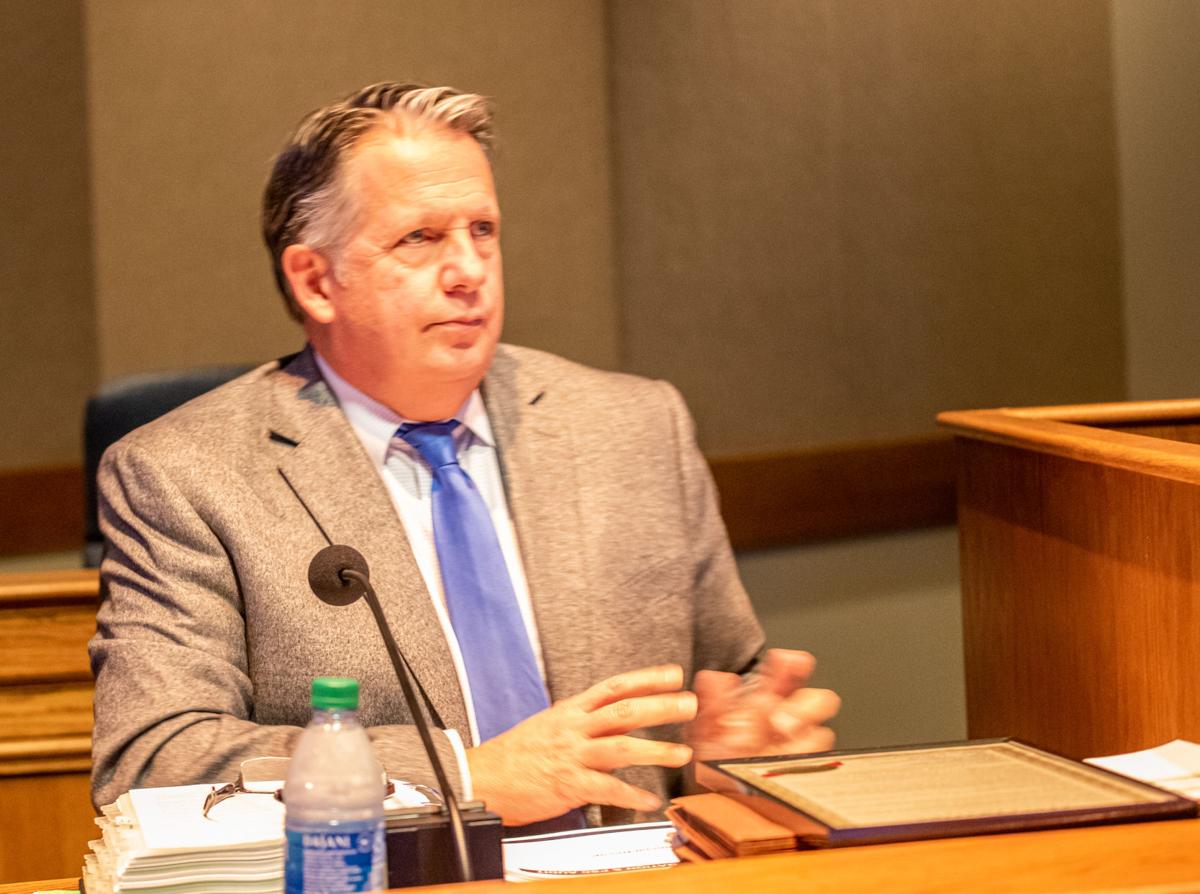 Outgoing Lafayette Mayor-President Joel Robideaux presents the results of his internal investigation of LUS and LUS Fiber on December 17, 2019. 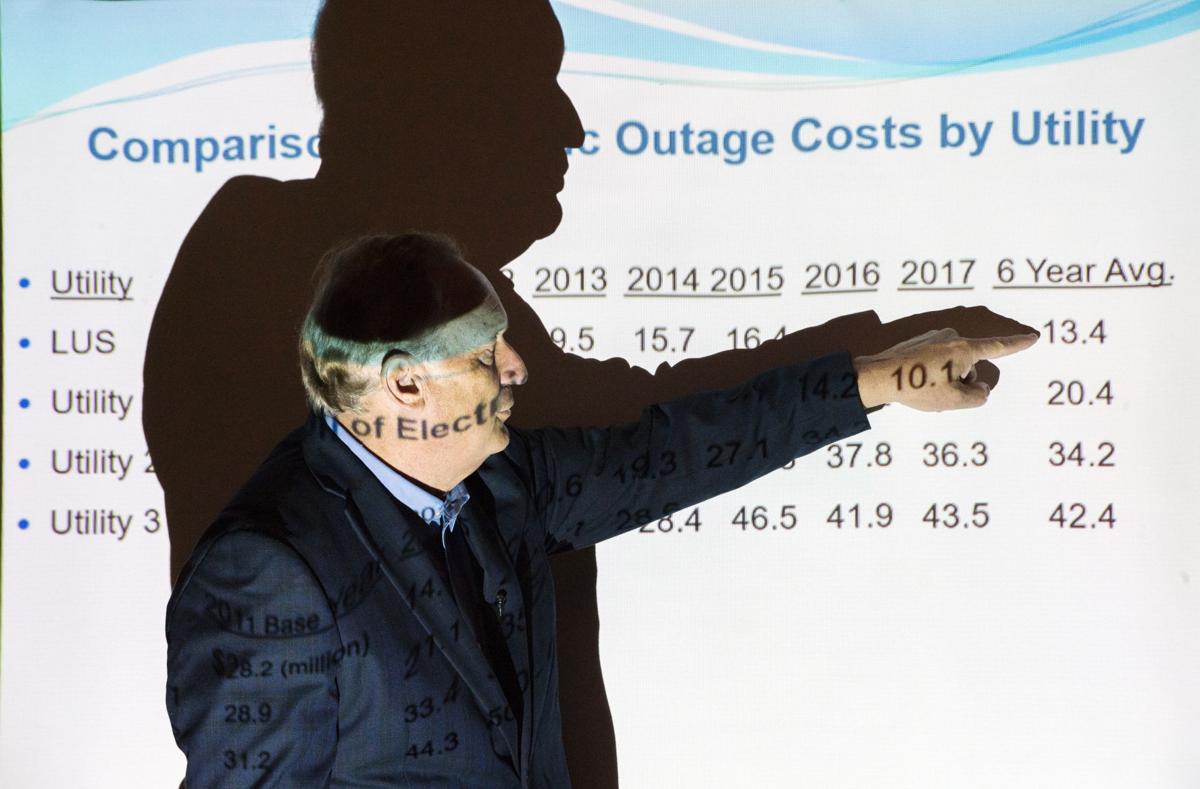 Results of an internal investigation suggesting LUS Fiber may have improperly overcharged other Lafayette Consolidated Government departments for services were forwarded last week to the Louisiana Public Service Commission.

The findings presented to the PSC offer possible explanations for some of the higher prices Lafayette Utilities System's fiber division charged LUS and LCG. These alternative reasons were missing from outgoing Mayor-President Joel Robideaux's oral presentation to the council at its final meeting Dec. 17 in which Robideaux suggested former LUS Director Terry Huval overcharged LUS and LCG to financially prop up the start-up fiber operations.

Huval in April 2018 reported to the PSC a possible violation in which LUS paid its fiber division for service to sewer lift stations that was never used because the final connection wasn't made by the sewer department. The fiber division repaid LUS. Huval retired in July 2018 after Robideaux said he was appointing someone else as director over fiber. Huval was director over LUS and LUS Fiber.

In preparing the 2019-20 budget, Robideaux said he realized LUS' power outage monitoring system was being eliminated. The action, he wrote in a July 8 letter to the PSC, coincided with a PSC audit report showing more than $1 million LUS Fiber billed to LUS for the POMS program. The fees were based on value to LUS customers instead of cost to the fiber division, which Robideaux alleged may violate the Fair Competition Act and PSC rules. That prompted the internal investigation into other charges made by LUS Fiber to LUS and LCG.

Under PSC rules, if LUS Fiber provides a service that it also provides to entities outside LUS or LCG, it is supposed to charge LUS or LCG market price for the service. In most instances, Robideaux reported, that was the case. But LUS Fiber charged LUS "much more for some network services than it charged the Lafayette Police Department or the Traffic Control Department" at a time when Huval was director of LUS and Fiber, according to the executive summary of the internal review.

The fees "still appear to be market" rates, the summary states, but the prices and single director at LUS "raises concern" that LUS didn't seek lower prices from Fiber and that the police and traffic control departments were under-charged. That suggests LUS Fiber is granting "undue and unreasonable preference or advantage" to the police and traffic control operations, the report states.

In a few instances, the summary states, prices charged to LUS and LCG were 2% to 20% higher than what others were charged, "which suggests that the charge may exceed market price." But there are "differences that may justify the higher price," such as the absence of a contract or shorter contract period, the internal service was more complicated, and LUS and LCG don't resell the fiber service for a profit as outside companies do.

Robideaux and the council will be replaced Jan. 6. A new Lafayette City Council will become the governing authority over LUS and LUS Fiber.

Lafayette Police Chief Toby Aguillard resigns; who else is out at LCG?