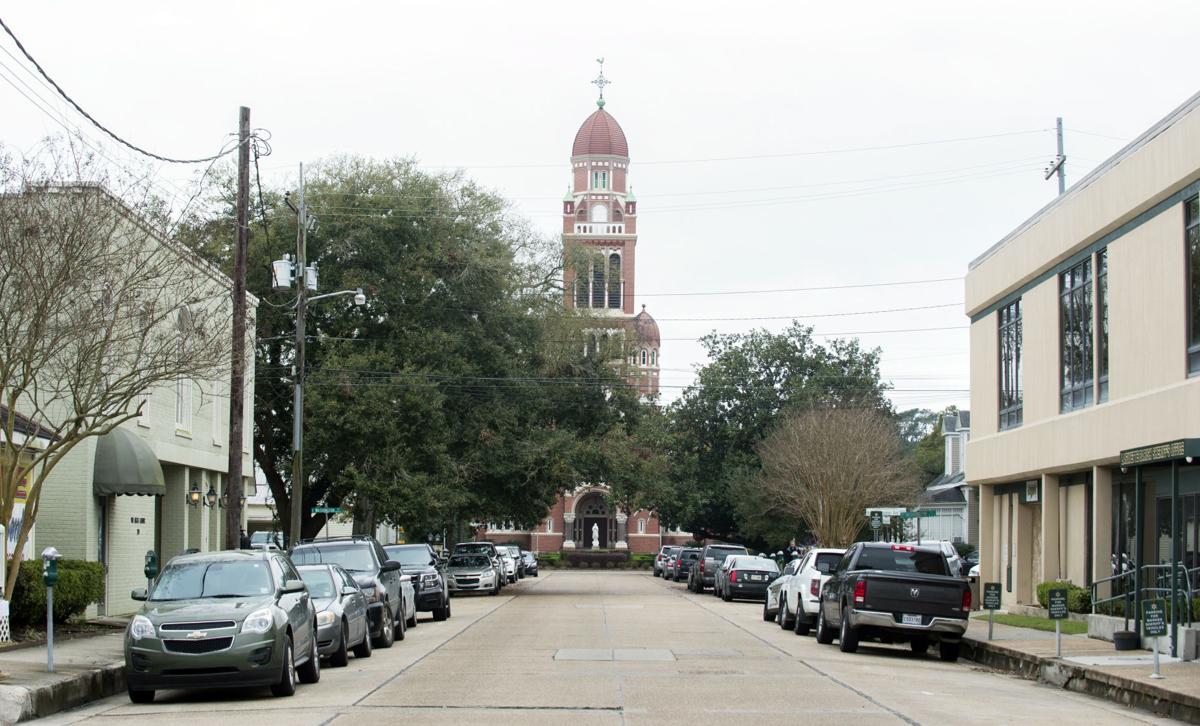 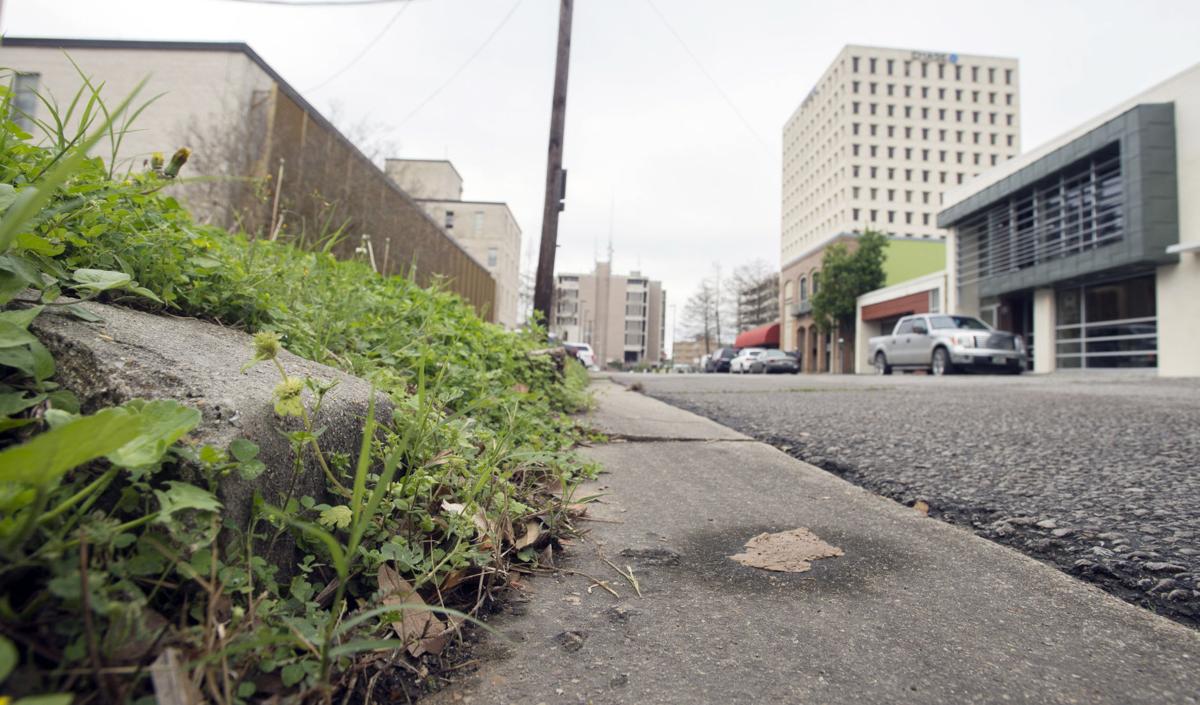 Vegetation takes over an area of broken curb along East Main Street Tuesday, February 26, 2019, in Lafayette, La. Nearly $7 million to redevelop Main Street may be moved to other projects. 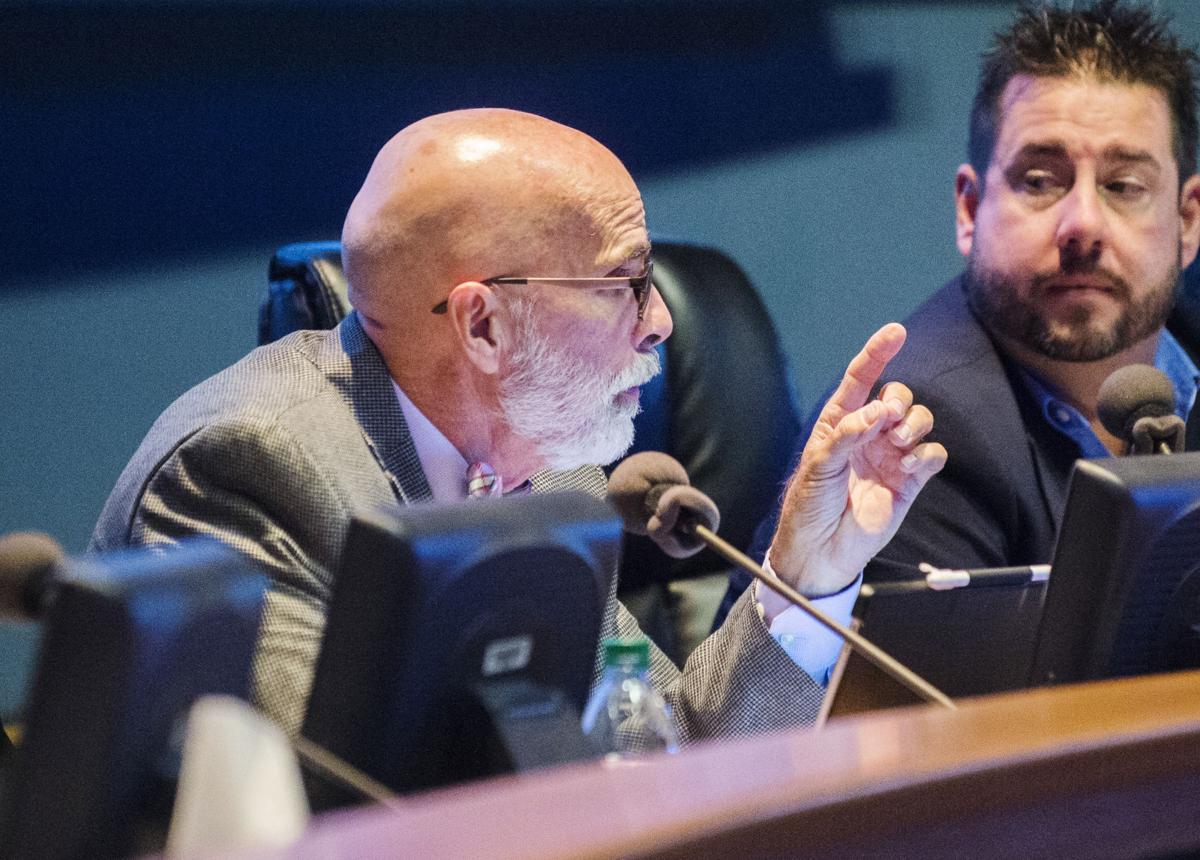 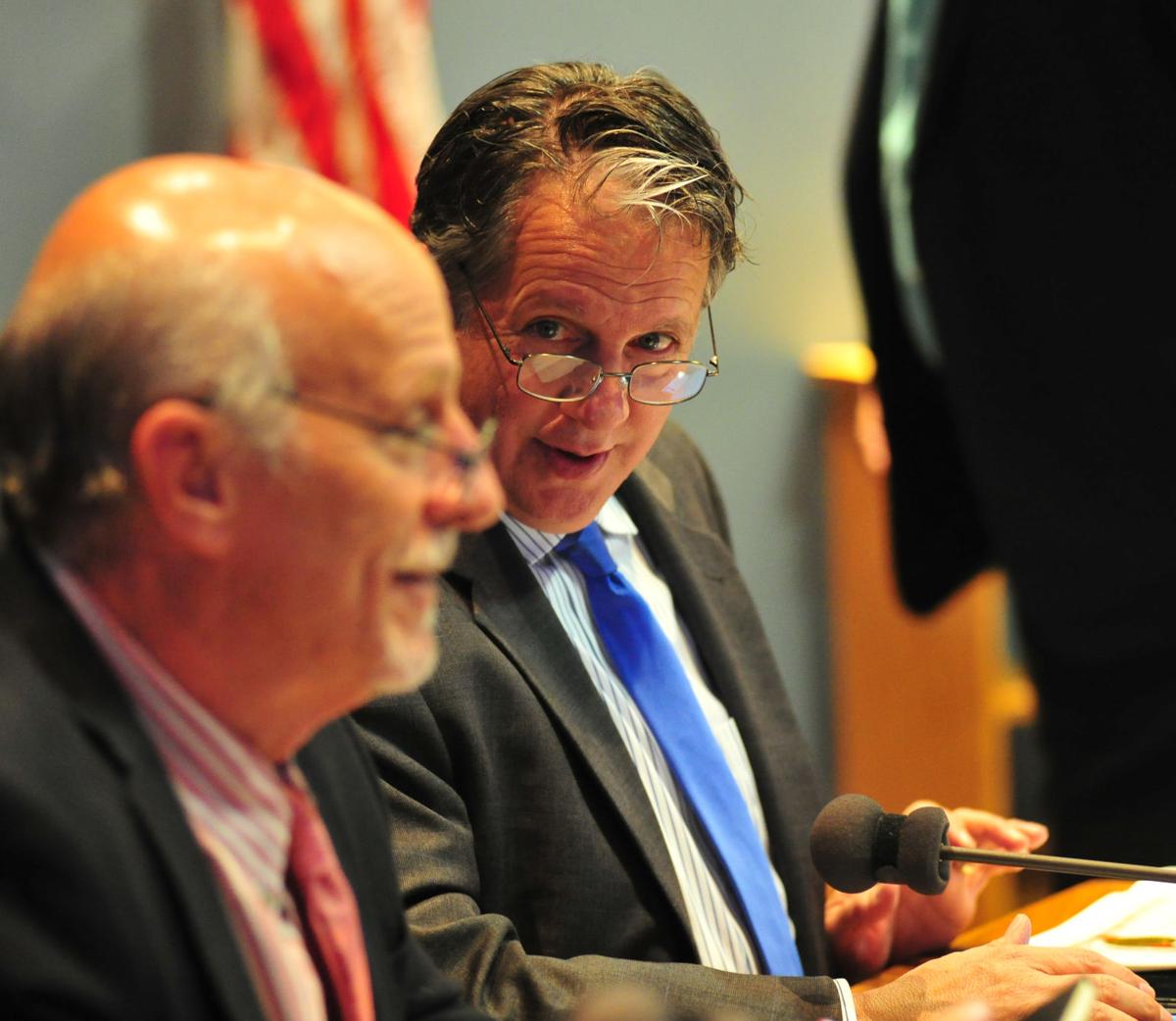 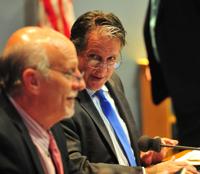 Parish President Joel Robideaux is shown during a meeting of the City Parish Council on Tuesday, Aug. 21, 2018, in Lafayette.

Dormant projects are those identified by the Acadiana Metropolitan Planning Organization as not having advanced for a year or more. Money left unspent can be reallocated to other projects in the same parish or reallocated to projects in other parishes. If nothing is done with the money, it's possible the state could withdraw the money altogether.

Conque proposed a resolution Tuesday asking that the council be given time to review $8-10 million in projects identified as dormant by the Acadiana Metropolitan Planning Organization and replacement projects Robideaux proposed to receive the funding instead. It also asked that Robideaux communicate with the council in the future on dormant projects.

Conque withdrew the resolution after Robideaux agreed to share with the council early in the process information about dormant projects and replacement projects in the future.

The Acadiana MPO identified as dormant several projects where there hasn't been any action for a year or more. The council, which until a few years ago served as the MPO, received no information from Robideaux until this week, Conque said. The MPO communicated with the Robideaux administration, not the council.

Part of the information Robideaux provided this week, he said, included justification for replacing the dormant projects with Robideaux's list.

A $6.8 million Main Street Streetscape project is one of the dormant projects Robideaux wants to strip of funding. The Downtown Development Authority, which submitted the project to the MPO in 2014, wants to keep the project funds.

Robideaux said Tuesday he doesn't want Lafayette to lose the money so he prepared a list of projects after consulting staff from public works, planning and Lafayette Utilities System. The Main Street project, he said, requires a 20 percent local match, which is $1.2 million.

In recent weeks, Robideaux said, he met with DDA representatives who agreed to a corridor study of downtown that would determine things like the cost to relocate utilities and what rights of way are needed. The DDA project calls for repairing sidewalks and streets, improving street lighting, improving storm water drainage and planting trees along a section of Main Street from Johnston Street to Saint John Street and from Lee Street around the former federal courthouse site, which is under contract to be redeveloped into residential and commercial space.

DDA board Chairman Mile Matt said Tuesday the group will fight to keep the money.

"We're not going to sit down and allow it to be used for other projects until we've had the opportunity to present the project" to the council, Matt said.

DDA CEO Anita Begnaud encouraged the council to "take a deeper dive" into the dormant projects. The Main Street Streetscape will encourage and complement private development downtown, she said.

The next step is an AMPO evaluation subcommittee will hear requests to keep dormant projects active, probably at its April meeting, Conque said.