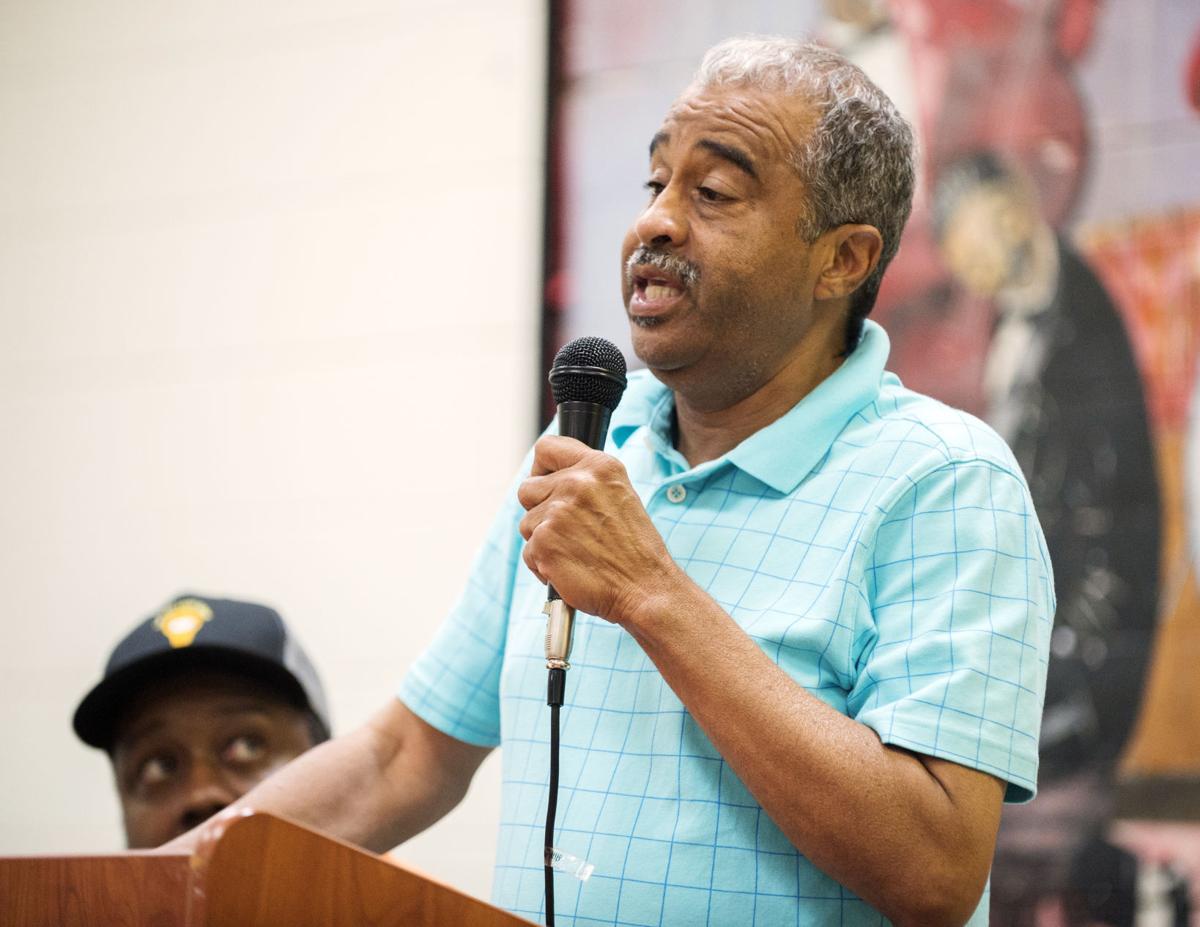 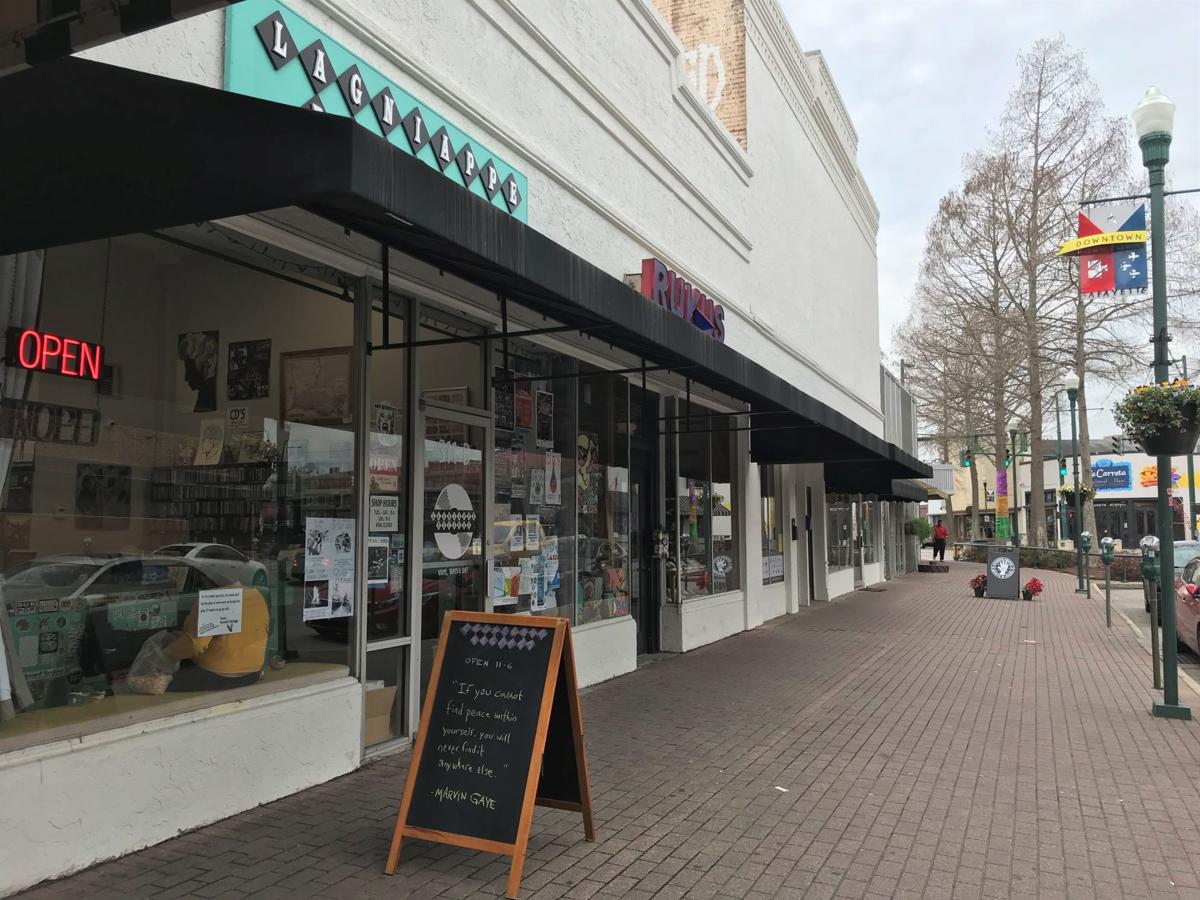 A resolution that would have stripped Mayor-President Josh Guillory of sole authority to place on city council agendas proclamations and ceremonial recognitions was not taken up at the March 3 council meeting.

Councilman Glenn Lazard said after the meeting that he reconsidered the matter after feedback from fellow council members.

The city and parish councils in January established a new rule in which Guillory has the sole ability to place on council agendas symbolic recognition of individuals and groups as well as proclamations. For instance, at Tuesday's Joint City and Parish Council meeting, he proclaimed March Acadiana Dance Month.

Lazard, in January, expressed concern that Guillory might not be willing to place more controversial proclamations on the agenda.

City Council Chairman Pat Lewis and Mayor-President Josh Guillory are at an impasse over five new economic development districts that include new sales taxes to be collected in each district.

Guillory is opposed to the districts, largely because they do not require a vote of citizens to impose taxes. He asked to place ordinances on the March 3 agenda that, if approved by the City Council, would abolish the districts.

Lewis in February declined the request, but agreed to meet with Guillory to discuss the issue. The two met last week, Lewis said Monday morning. He said he still will not place the mayor-president's ordinances on the council agenda.

It's not a good idea, Lewis said, to discuss the economic development districts in public while there is a lawsuit pending.

Six people sued Lafayette Consolidated Government alleging ordinances approved by the former City-Parish Council that created the districts were not properly advertised. City attorneys said the citizens are citing the incorrect law in their lawsuit.

Guillory, in a Facebook post Friday, criticized the council for not considering his request to repeal the districts, writing the five council members "don't want to publicly cast further votes that would hold them accountable for their positions."

The City Council may be poised to exert more control over symbolic presentations at council meetings.

At the second joint meeting of the city and parish councils in January, both councils voted to give the mayor-president sole authority for "proclamations, monthly recognitions and ceremonial presentations." City Councilwoman Liz Hebert, who sponsored the change, said it was an effort to streamline the process by having the mayor-president's office have the sole responsibility for those items.

At the time, City Councilman Glenn Lazard questioned the change, but all five on the City Council eventually voted in favor.

Asked at the Jan. 21 meeting if he would deny a council member's request to place a proclamation on the agenda, Guillory said, "I will not proclaim anything that I do not believe in," but would tell a council member why he would reject his or her request.

At Tuesday's City Council meeting, Lazard is expected to introduce a resolution repealing that section of the council meeting rules, which would allow council members to sponsor proclamations, monthly recognitions and ceremonial presentations without approval by Guillory.