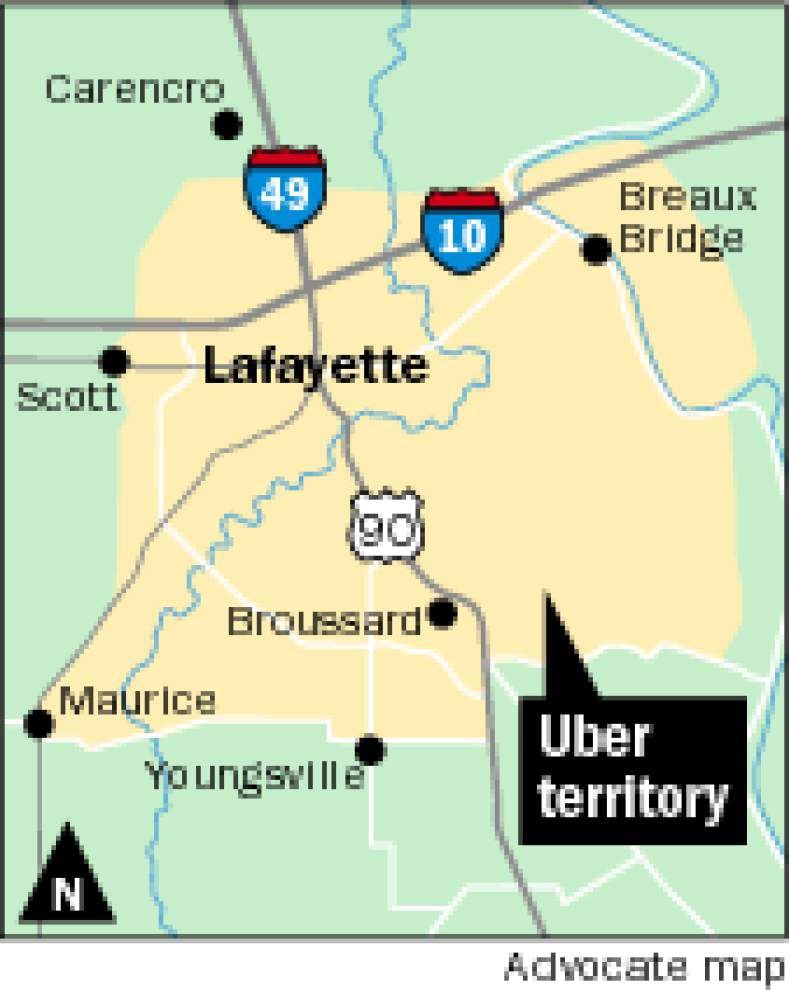 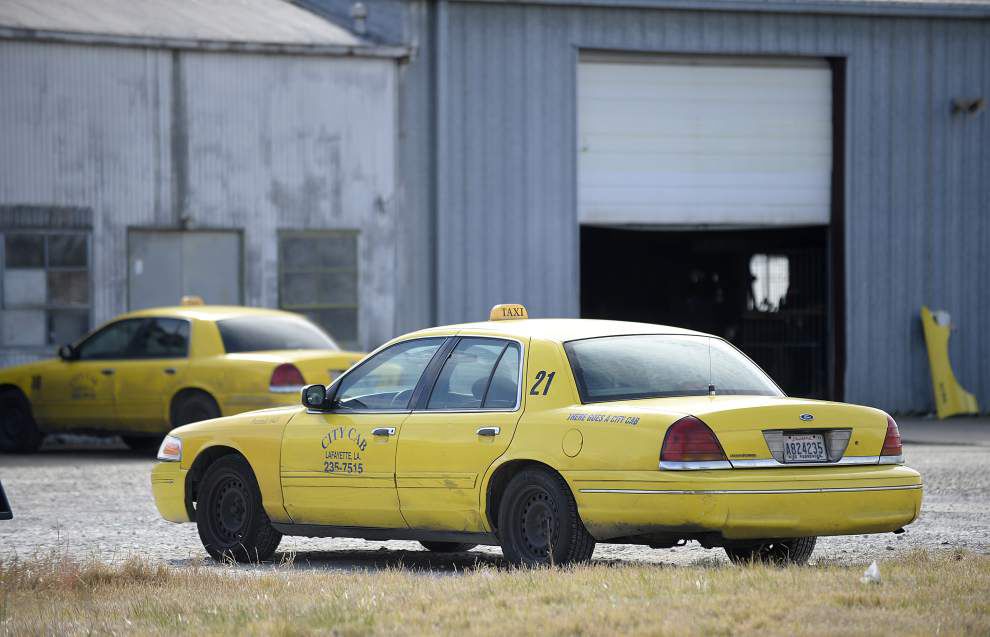 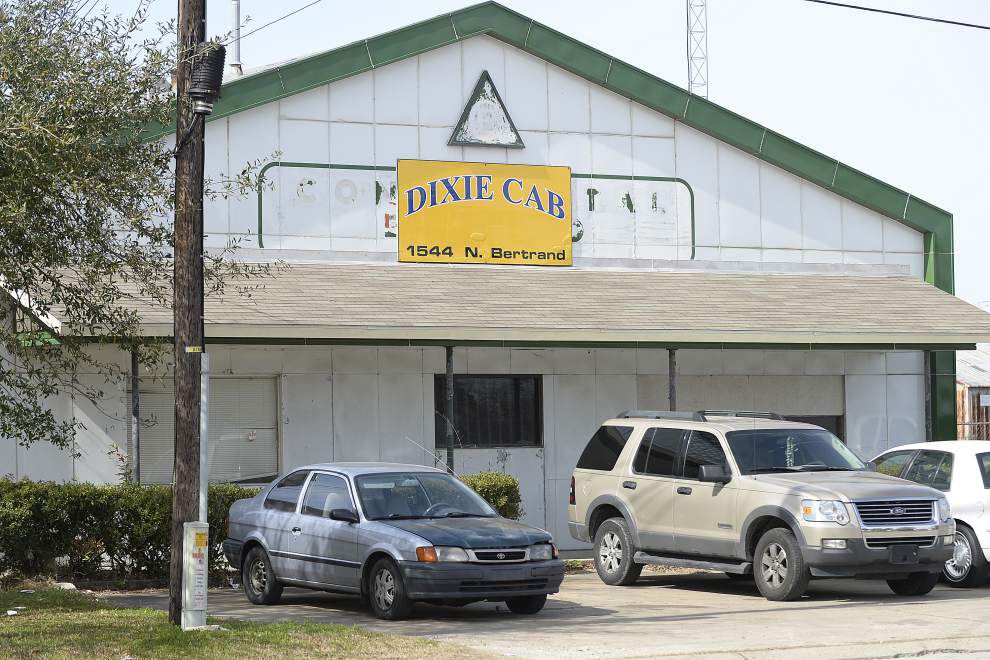 Lafayette residents in need of a lift can now just tap on their smartphones.

Uber launched Friday in Lafayette, offering a taxilike service that connects riders with contract drivers through a smartphone app.

The growing company, which operates in more than 270 cities worldwide, rolled out service last year in Baton Rouge and New Orleans.

“Lafayette has always been on our radar,” said Tom Hayes, Uber’s general manager for Louisiana.

City-Parish President Joey Durel was enthusiastic about the company’s arrival.

“There is such a need in Lafayette,” said Durel, noting that the city’s main taxi provider, which operates as Dixie Cab and City Cab, does not have the greatest reputation for service.

“If we had a very strong taxi service, maybe everybody wouldn’t be so excited,” he said of Uber’s arrival.

He also said Uber’s decision to launch in Lafayette gives the city a bit more credibility as a major destination.

Uber’s main opposition in other areas has come from established taxi services.

A representative for Dixie Cab and City Cab did not return a call seeking comment on Uber’s launch in Lafayette or the criticism of its service by public officials.

There are 23 permitted “vehicles for hire” in Lafayette, including 15 of the yellow Dixie and City cabs and eight other vehicles operated by a handful of smaller transportation services, according to information from city-parish government.

Local law calls for regular inspections of those vehicles and background checks for the operators.

City-parish officials have taken the stance that the local law governing vehicles for hire does not apply to Uber or similar services, which are often known as transportation network providers.

Uber differs from traditional taxi or shuttling services in that Uber does not own the vehicles or employ the drivers. Rather, it acts as a middleman of sorts, taking a cut of the fare in return for setting up and managing a system that vets contract drivers, connects them with customers and manages the payment, which is cashless and done via smartphone.

“Our ordinance is silent on this type of service,” Durel said.

She said the new regulations likely will come before the council within the next two or three months.

In the meantime, Durel said, the city has no plans — and no desire — to block Uber’s entrance into the market.

Uber’s initial service area takes in the city of Lafayette and some of the surrounding area, including Broussard, Youngsville and Breaux Bridge.

Hayes said the reach is expected to grow as the service catches on. He said Uber has been taking applications for drivers here for several months, but he declined to say how many are working with the company.

The current rates are based on a formula that starts with a base fare of $1.75, with added charges of 25 cents per minute and $1.35 per mile, plus a “Safe Rides” fee of $1, which helps fund background checks for drivers, driver training, vehicle inspections and other safety measures, according to information from Uber.

A trip from downtown Lafayette to the Lafayette Regional Airport would cost about $8 to $11, and a trip from River Ranch to the airport would run about $14 to $19, according to a Lafayette rate estimator on Uber’s website.

Hayes said Uber plans to continue expanding in the state, but he declined to say what specific cities the company is eyeing.

“Really, it’s our objective to get to as many places that have the population to support a service like this,” he said.