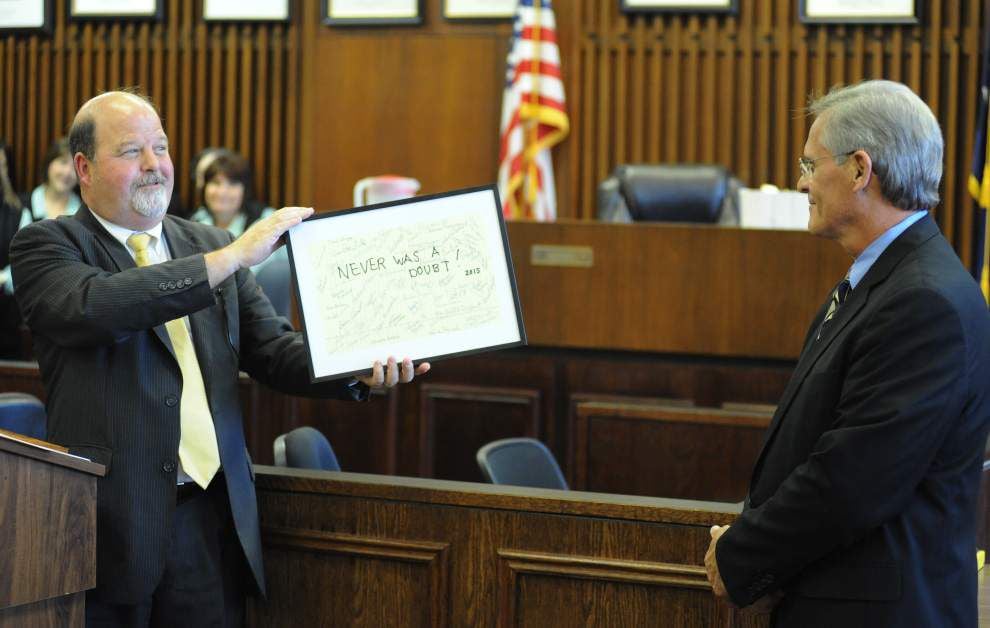 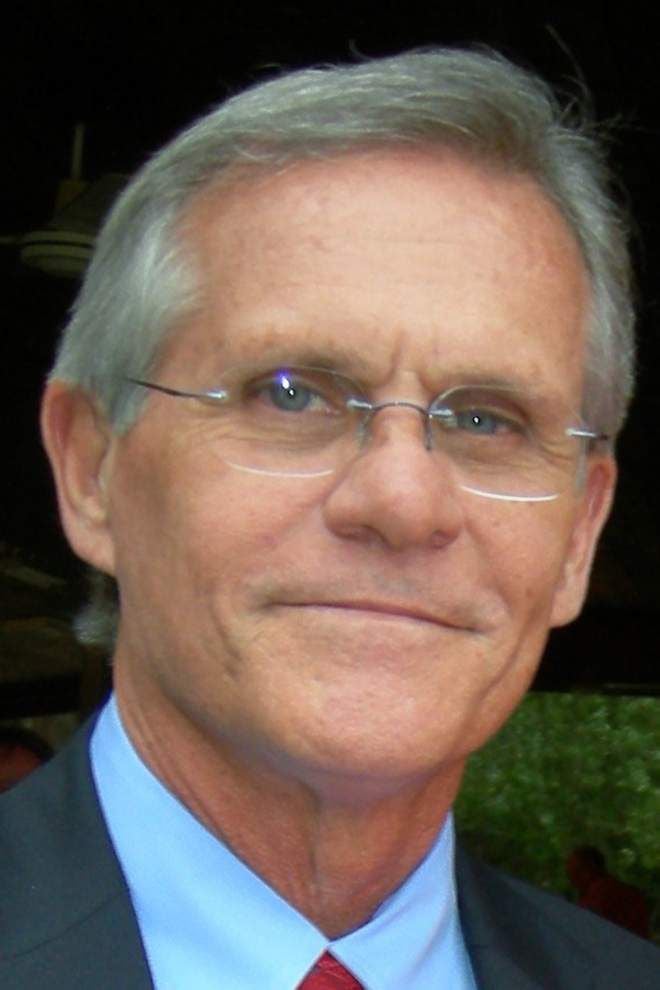 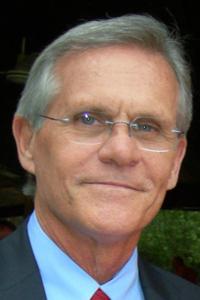 Keith Stutes, district attorney for the 15th Judicial District that includes Lafayette, Acadia and Vermilion parishes, does not plan to seek re-election in 2020.

"It is my intention (and that of my family), at this time, after approximately 35 years of public service in the District Attorney’s Office, to retire at the end of my term of office in December 2020 and early January 2021," Stutes wrote Wednesday in an email to The Acadiana Advocate.

Stutes was an assistant district attorney for 28 years, largely as a full-time felony prosecutor, until he retired in September 2012.

He successfully campaigned in 2014 against his former boss, Mike Harson, after a federal investigation into the office resulted in guilty pleas from an assistant district attorney and Harson's long-time secretary related to a bribery scheme allegedly concocted and perpetrated by a private investigator who is serving time in federal prison. Stutes conducted an internal investigation of the affair, turning the results over to Harson and the Attorney General's Office, which did not press charges.

His retirement came after he negotiated a plea deal that put Brandon Scott Lavergne behind bars for life for the murders of University of Louisiana at Lafayette student Mickey Shunick and Lafayette Parish resident Lisa Pate.