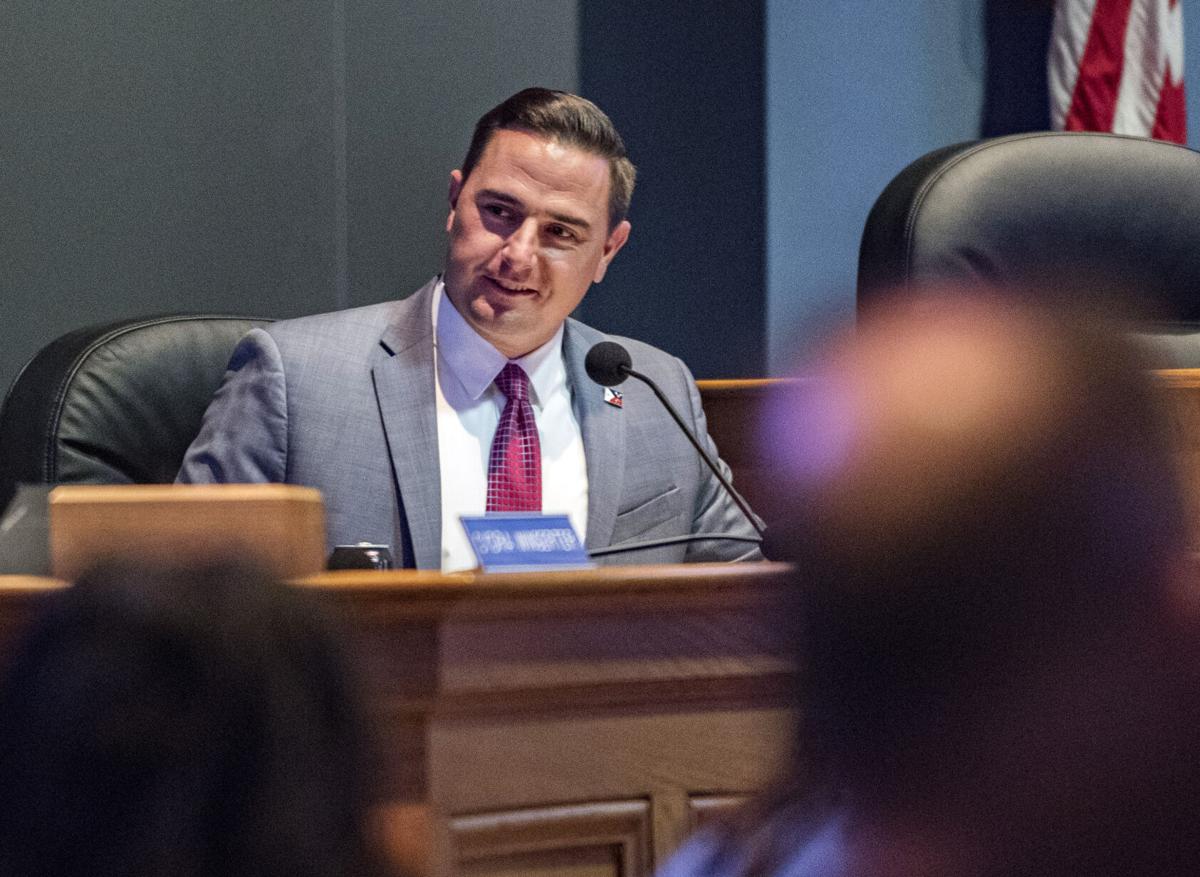 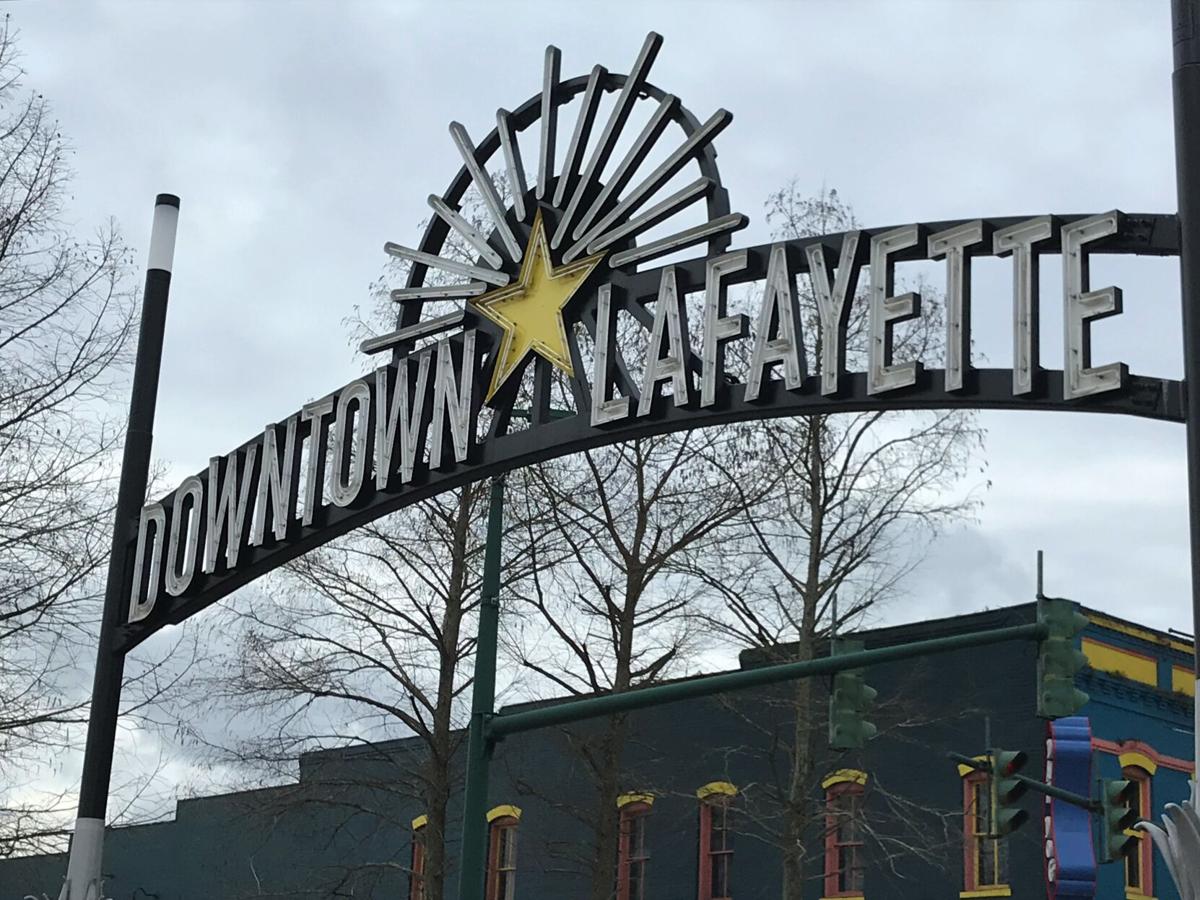 Lafayette Mayor-President Josh Guillory has restored more than $22 million in funding for downtown and citywide drainage and other downtown infrastructure improvements that the City and Parish Councils pulled from his COVID rescue plan budget last week.

The seven projects Guillory restored funding to were part of the mayor-president's proposal to spend $85 million in federal American Rescue Plan Act funds or 70 infrastructure-heavy projects. After a three-hour discussion, the councils stripped most funding from the proposal so they can reconsider the projects, possibly inserting money to help ease homelessness and assist those most affected by the COVID-19 pandemic.

Thursday evening Guillory, in a news release, announced he was restoring $22 million for seven projects:

Guillory, in the release, said he is "duty-bound to ensure that Lafayette is protected from flooding and threats to public safety" and long-standing infrastructure problems downtown are critical to protecting residents along with attracting developers, businesses and investment.

Lafayette's plan for spending federal aid may include less for roads, more for homeless

The City and Parish Councils on Aug. 17 pulled funding for Guillory's 70 proposed projects after a few council members and representatives from the Acadiana Regional Coalition on Homelessness and Catholic Charities of Acadiana asked that some of the money be used to help the growing homeless population, created in part by layoffs during the COVID pandemic, as well as other vulnerable populations.

None of the 70 projects proposed by Guillory addressed those issues. Some of the projects Guillory proposed funding included roundabouts, Buchanan Street parking garage elevator and improvements and new golf carts for golf courses.

Here's which projects Lafayette might fund with $85.5 million in COVID relief money

Council members adopted an ordinance Tuesday accepting the first half of the federal money. They agreed to allocate $360,000 in ARPA money — $180,000 from city funds and $180,000 from parish funds — to hire consultants to help file the first reports timely and correctly and to calculate how much revenue the city and parish governments lost because of the pandemic.

The councils have the authority to override Guillory's decision to fund the projects.

The city of Lafayette was awarded $38.25 million and the parish $47.46 million in ARPA funds. They have received half the money. The remainder is expected in June of 2022.

More than half of the federal money the city of Lafayette will receive under the American Rescue Plan Act will be spent on seven projects, six…