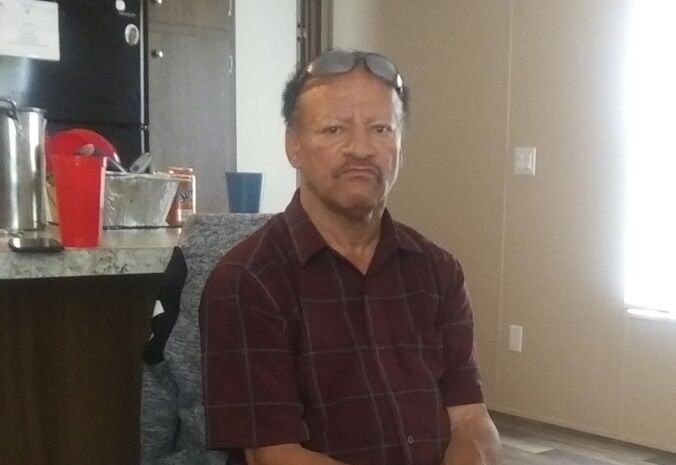 Gregory Walcott, 62, of Abbeville, is a crew member who worked on the Seacor Power lift boat that capsized in the Gulf on Monday. 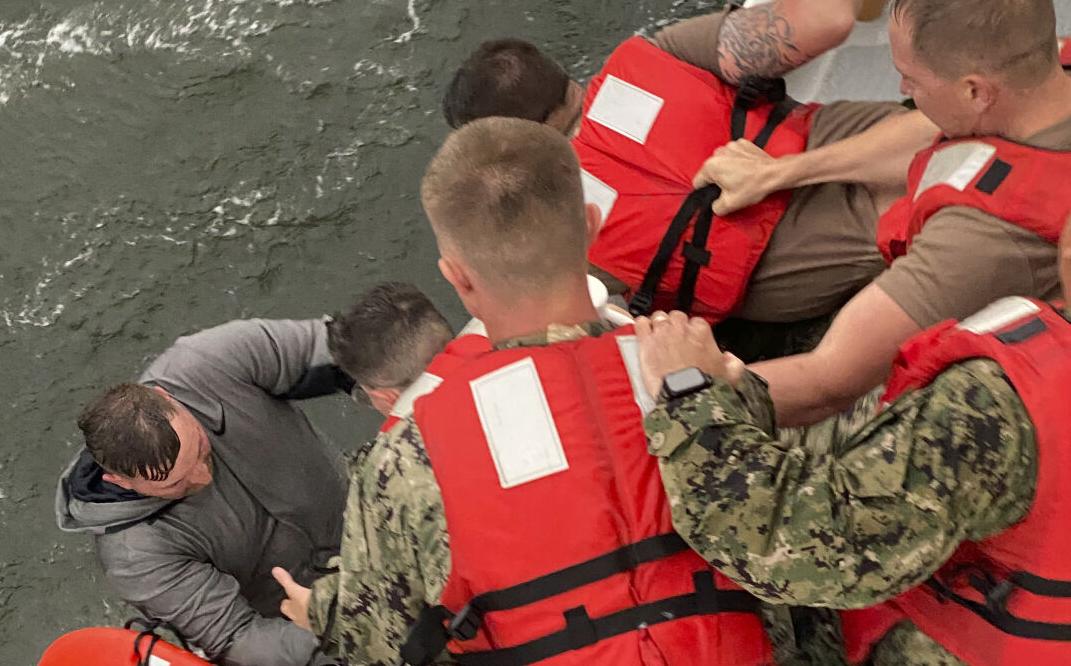 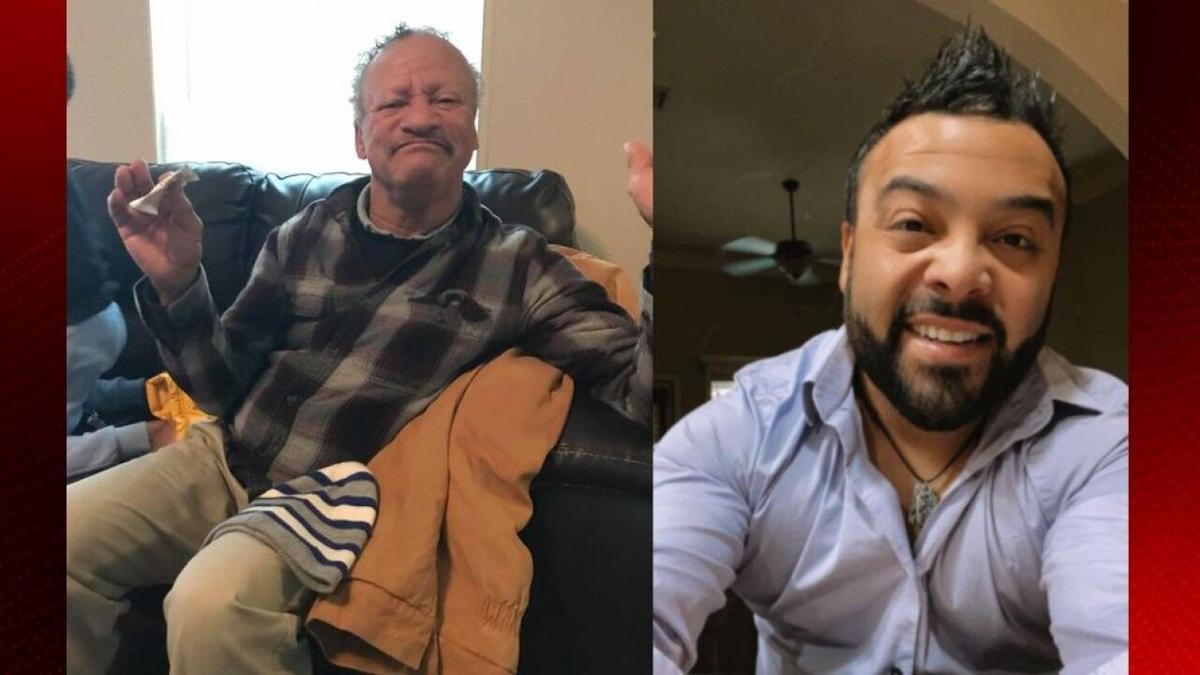 Gregory Walcott, left, and Jay Guevara are among those reported to have been on a boat that capsized in the Gulf of Mexico on Tuesday.

Gregory Walcott, 62, of Abbeville, is a crew member who worked on the Seacor Power lift boat that capsized in the Gulf on Monday.

Gregory Walcott, left, and Jay Guevara are among those reported to have been on a boat that capsized in the Gulf of Mexico on Tuesday.

Family and friends of 12 missing crew members from a capsized lift boat continued to hold out hope Thursday that their loved ones will be found alive.

Rescue efforts continued Thursday for the missing crew of the Seacor Power that capsized in rough seas in the Gulf of Mexico Tuesday afternoon. Six of the crew were rescued Tuesday and one body recovered. The deceased crew member was identified Thursday as David Ledet.

Authorities have not released the names of any of the crew members rescued or still missing.

From information gathered via social media posts and other sources, at least four are from the Acadiana area. Their loved ones continue to cling to hope that they will return home safely as hundreds of well-wishes pour in from friends, acquaintances and strangers.

The commercial vessel Seacor Power capsized Tuesday afternoon, April 13, 2021, in the Gulf of Mexico off Louisiana's coast amid bad weather.

The niece of Gregory Walcott, 62, of Abbeville, said her family holds out hope that her uncle is among the survivors in an air pocket awaiting rescue.

Randle, pastor of Ark of the Covenant Deliverance Ministries in Abbeville, described Walcott as a loving man to his many nieces and nephews. He has worked offshore more than 20 years and loved his job, which she said was like a second home to him. Without children of his own, Walcott treats his nieces and nephews as his own, she said.

"Frustration is starting to set in again," she said. "We're not hearing too much from the company."

Still, Randle said, the family is holding on to hope that Walcott will be rescued.

These vessels originated in Louisiana to ferry equipment to drilling rigs

"It doesn’t matter how a situation may look, you have to trust God, trust his will, stay positive," she said. "We are believing that he will be retuned to us alive and well."

"I just want to kiss his face so bad," Krista Vercher of Lafayette posted on her Facebook page Wednesday evening. Her fiancé, Jay Guevara, is among the missing Seacor Power crew members. "God please bring him home to his family."

Vercher sent a message to Guevara via Facebook, pleading with him to hang on.

"Baby please hang on out there PLEASE!!!!!!! My heart is breaking knowing what you are going through and I just want to have you home and hold you and never let you go again," she wrote.

Vercher asked everyone to keep Hannah Coleman Daspit and her husband, Dylan, in their prayers. Dylan Daspit and Guevara are friends and both were on the lift boat when it capsized.

"They have to be together and we need them to come home to us and our babies!!!!!!!" she wrote.