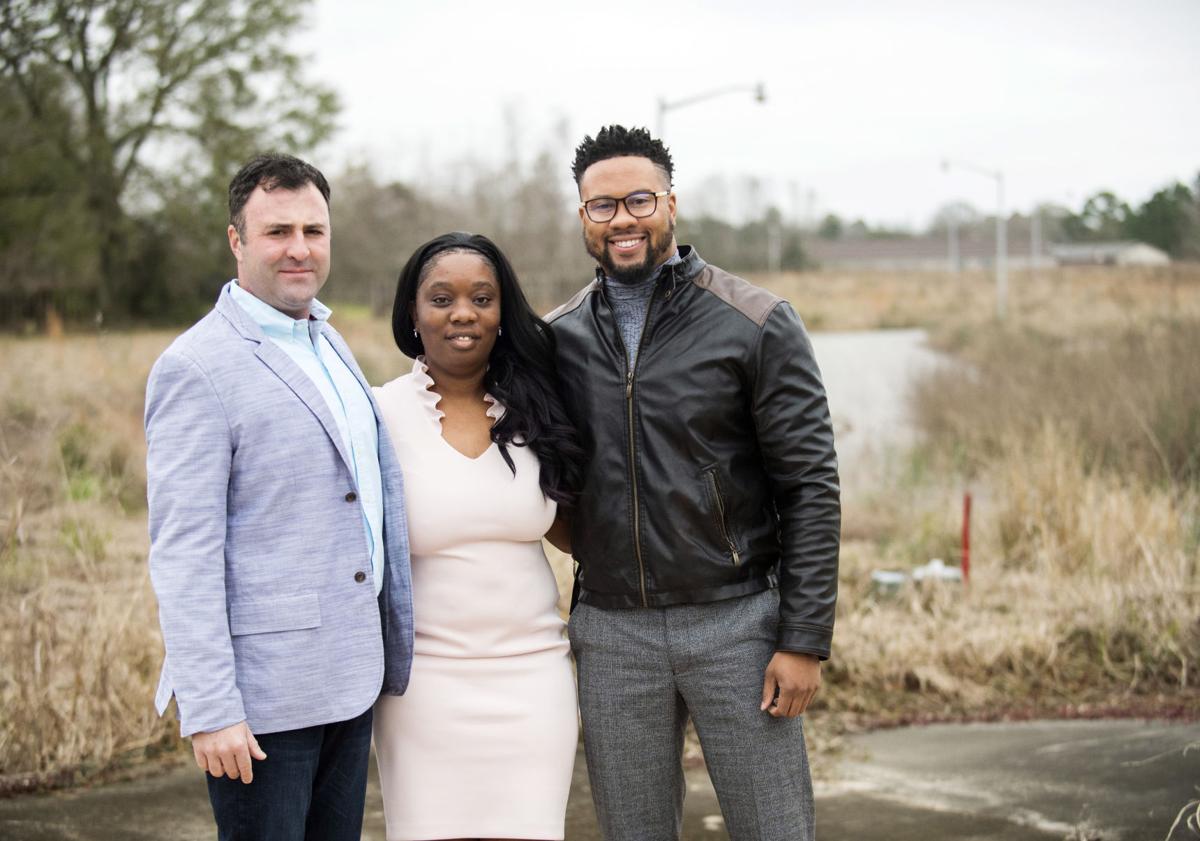 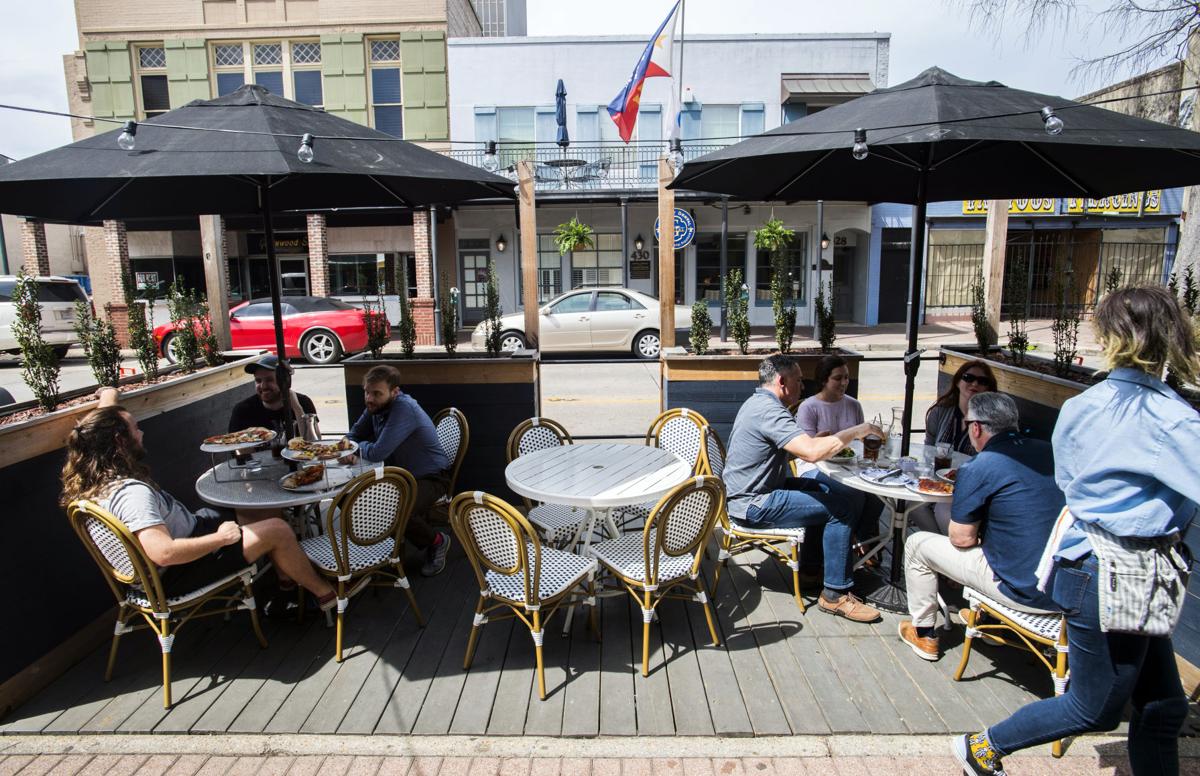 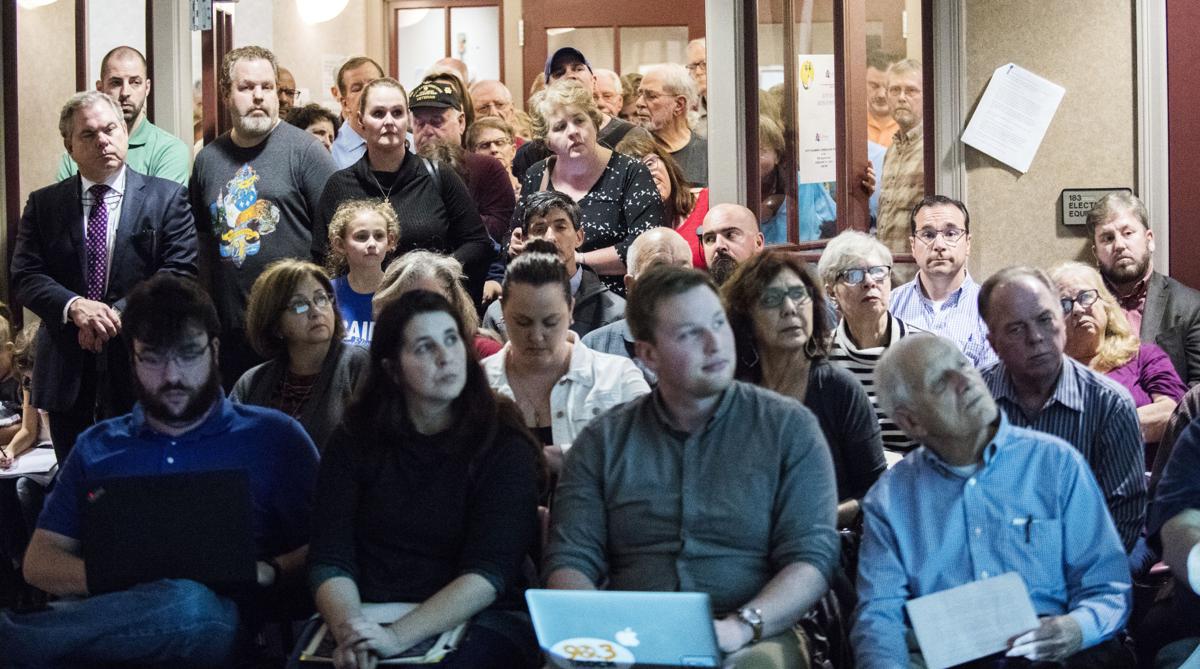 An overflow crowd packs the conference room, doorways and halls during a meeting of the Lafayette Planning and Zoning Commission Monday, February 17, 2020, at the Clifton Chenier Center in Lafayette, La. 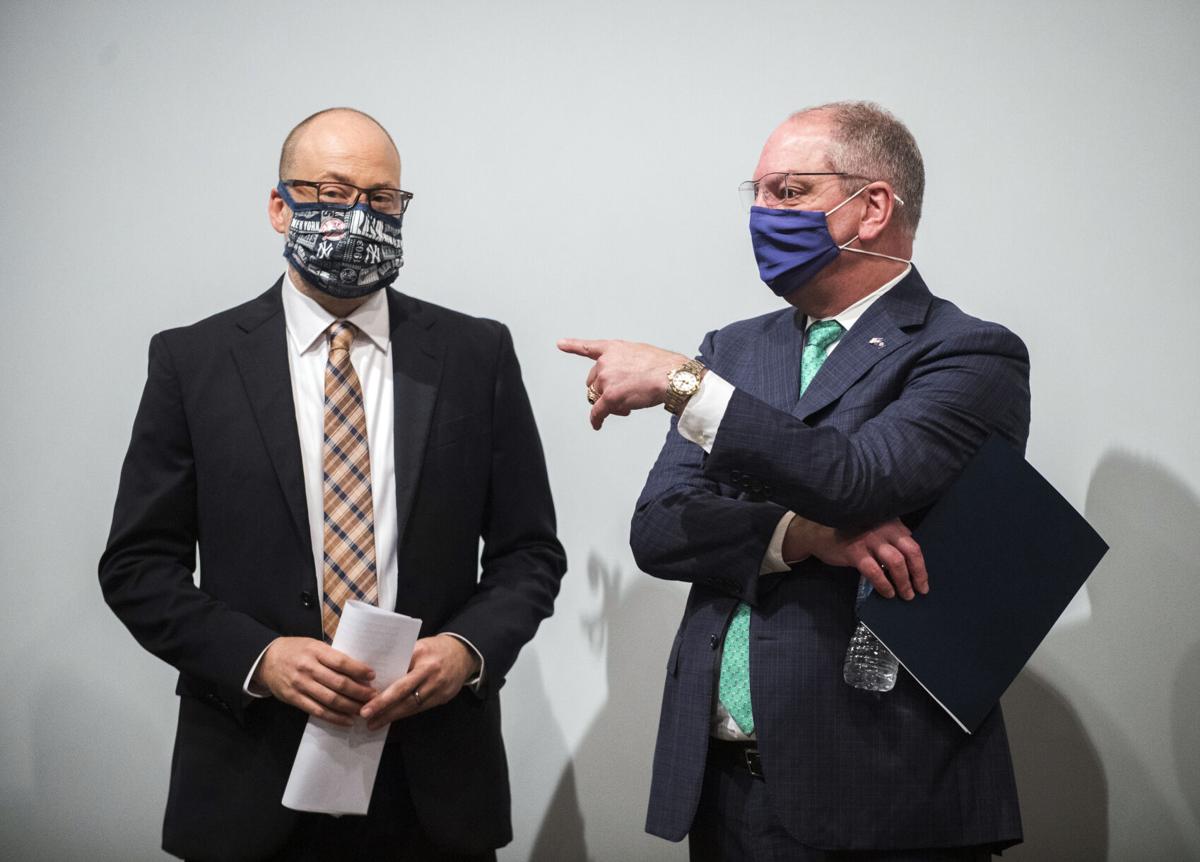 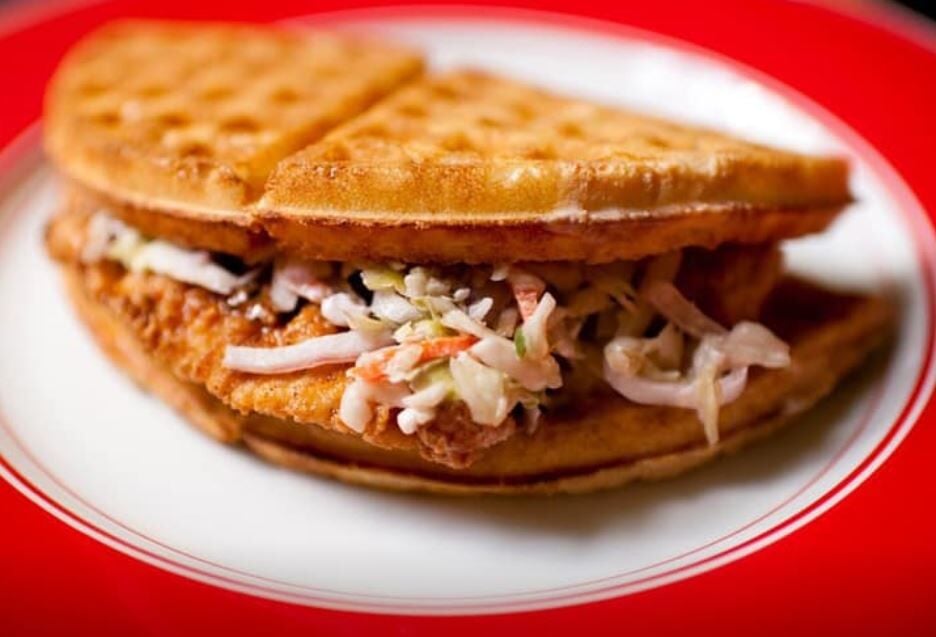 Viva La Waffle, which closed in 2015, will reopen in the former location of Dix Daiquiris, 101 Liberty Ave.

What Acadiana business stories do you remember the most from 2020? Here are the interviews and announcements that stick out most as we look forward to 2021's arrival:

Terrica Smith's northside housing development. This text message came the day my story hit: “That Terrica Smith story gave me goosebumps.” The story came from a post that someone shared on Facebook, and the fact that someone was planning new home construction in an area that has not seen any in years was enough for me to start digging. It was only the beginning. Smith’s story is fascinating, and what I wrote only skimmed the surface. The project should begin this year.

From being homeless to building affordable housing, young developer is pursuing her dream

Restaurants during COVID-19. “We don’t know if we can make it, to be honest,” a Youngsville restaurant owner told me after Gov. John Bel Edwards issued the first closures due to the pandemic and reduced restaurants to take-out orders only. Restaurants were heavily in the spotlight when the orders came, and for good reason. Layoffs and furloughs followed. But support came, and many restaurants were able to survive.

'We don't know if we'll make it': Acadiana restaurants brace for uncertainty due to coronavirus

Aldi coming to Lafayette: Aldi is a grocery story unlike any other, as is its popularity with shoppers. The company is in the midst of a massive nationwide expansion and will put in a store across from the Walmart Supercenter on Ambassador Caffery Parkway. But to do that the city must extend Curran Lane first. Safe to say it won’t open any time soon.

Plan to bring Aldi to Lafayette gets preliminary OK; residents speak out against road extension

Schoolmint announcement: It was probably the first big announcement in Lafayette and a sign of life in the pandemic. Addressing a small crowd of socially distanced people all masked up, Gov. John Bel Edwards announced the tech company’s plans to move to Lafayette. But the story dovetailed from there. The CEO gave some of the credit to a Carencro native and University of Louisiana at Lafayette graduate for the move from Silicon Valley, which made for good storytelling.

Viva La Waffle: Judging by reader feedback, I call this the biggest restaurant news of the year. Collin Cormier, owner of the popular Pop’s Poboys, announced his plans to revive Viva La Waffle brand and convert the former food truck concept into a brick-and-mortar location at the old Dix Daiquiris. The location is still several weeks away from opening.

Viva La Waffle food truck making a brick-and-mortar return to Lafayette; here's where to find them

Even with late season hurricanes, this year's rice harvest up after dismal 2019