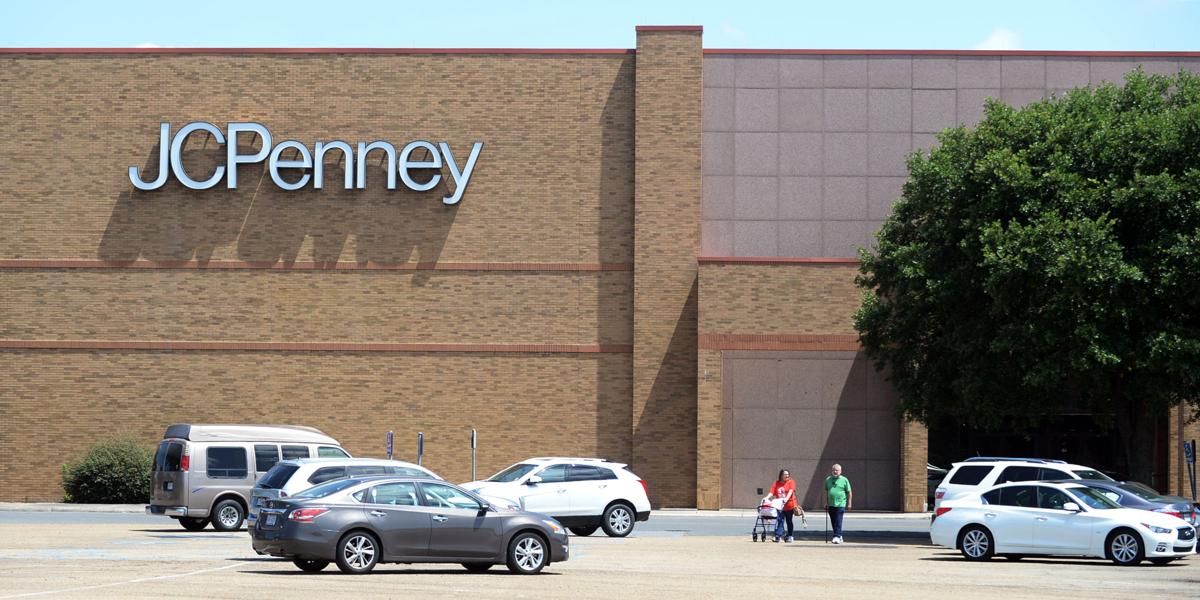 Customers walk back to their vehicle outside JCPenney at Acadiana Mall in July. The store will start liquidation sale Wednesday.

Customers walk back to their vehicle outside JCPenney at Acadiana Mall in July. The store will start liquidation sale Wednesday.

The troubled retailer confirmed it will remain open after selling the building to Out of the Box Ventures, a subsidiary of the Miami-based real estate investment firm Lionheart Capital, for $705,302, according to records filed with the Lafayette Parish Clerk of Court’s Office.

The two companies signed a lease last month that will expire on June 30, 2024, with JCPenney having two options to extend the lease an additional five years, court documents show.

The move comes after the company reported a net loss of $154 million in the first quarter of 2019 with sales down 5.5%. It announced in March its plans to close 27 stores, including 18 full-line department stores and nine home and furnishing stores. In 2017 it closed stores in Baton Rouge, Slidell and DeRidder.

It also comes as the company has sold off some of its assets, including its Plano, Texas-based headquarters for $353 million in 2017.

“Selling back is a cry for help — we need cash to keep this thing afloat,” said Jake Dollarhide, a Tulsa, Oklahoma-based retail analyst with Longbow Asset Management Co. “That’s all this is. Selling the property is a trend among retailers trying to survive.”

The sale doesn’t necessarily mean the store will close, he noted, but “there will be another extensive store closing at some point. JCPenney is not doing well.”

The company owns its other Lafayette store at 3125 Louisiana Ave. in the Stirling Lafayette shopping center, a Stirling official said.

Out of the Box Ventures has bought former JCPenney properties along with other former shopping mall anchor spaces held by big box retailers. It bought the former JCPenney space at a Pine Bluff, Arkansas, shopping mall that was part of the latest round of closures and 10 other spaces once occupied by the troubled retailer.

The Acadiana Mall space “represents attractive real estate in a community that we are excited to be a part of,” said Ashley Thornburg, director of retail operations of Lionheart Capital LLC, “all the while JCPenney remains open and operating, servicing the shopping needs of local customers.”

The company has no immediate construction plans for the building, she said.

In the past year, Out of the Box Ventures has closed on 18 big box locations in 14 states, and the Lafayette property is its first in Louisiana. The company has invested in shopping malls at a time when malls across the country are struggling to bring in customers.

Sears closed its Acadiana Mall store in 2017 and has had a number of small retailers close, including Things Remembered, Gap, Gap Kids, Banana Republic, Charlotte Russe and Payless ShoeSource.

“It’s no secret that the American mall is dying,” Dollarhide said. “There are still great malls. Look at the Mall of America. There are A-plus malls, and there are F malls. If it’s the only mall in the area, that gives it a chance.”

John Bel Edwards declares state of emergency; Louisiana preparing for up to 15 inches of rain by Saturday

Louisiana Gov. John Bel Edwards expects up to 15 inches of rain on Friday and Saturday and expects some Mississippi River levees to be overtop…

Sterling Ford was named by Ford Motor Company as one of only 323 dealers in the United States to earn the brand’s 2018 President’s Club Award,…

A Creole-speaking Texan with music skills that cover traditional, contemporary zydeco — and then some — is set to lead the Zydeco Capital Jam …

JC Penney Co.’s two stores in Lafayette – along with its others stores companywide – are in doubt after the company filed for Chapter 11 bankr…