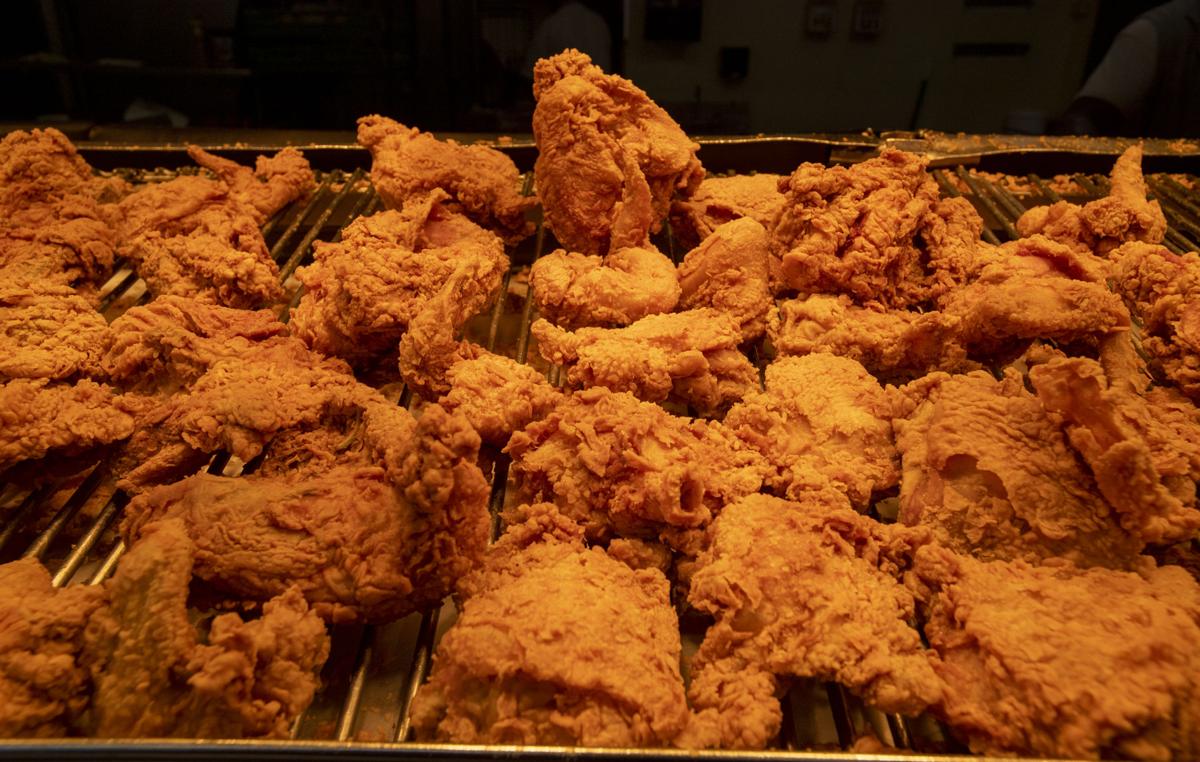 Fat Albert’s Fried Chicken, which was sold by its longtime owner just over a year ago, may soon be sold again.

Owner Michael Lotief, the former University of Louisiana at Lafayette softball coach, said a deal is already under contract for the longtime northside fast-food restaurant at 1322 Moss St. as a “potential franchise opportunity.”

“I don’t want to sell it,” Lotief said. “I love doing it. I’m basically trying to find somebody to run it as a franchisee.”

The deal should be completed soon, he said. The business is listed by Keller Williams Realty Acadiana for $375,000.

Lotief bought the longtime business from Joseph Petro III for that same price, along with its recipes and trademark, in December 2019. Petro owned it since buying it from his father in 1988, 20 years after it first opened.

Petro said at the time he would remain on staff in a consulting role.

When Joseph Petro III decided he wanted to sell his longtime family restaurant, Fat Albert’s Fried Chicken, he wanted to to it discreetly.