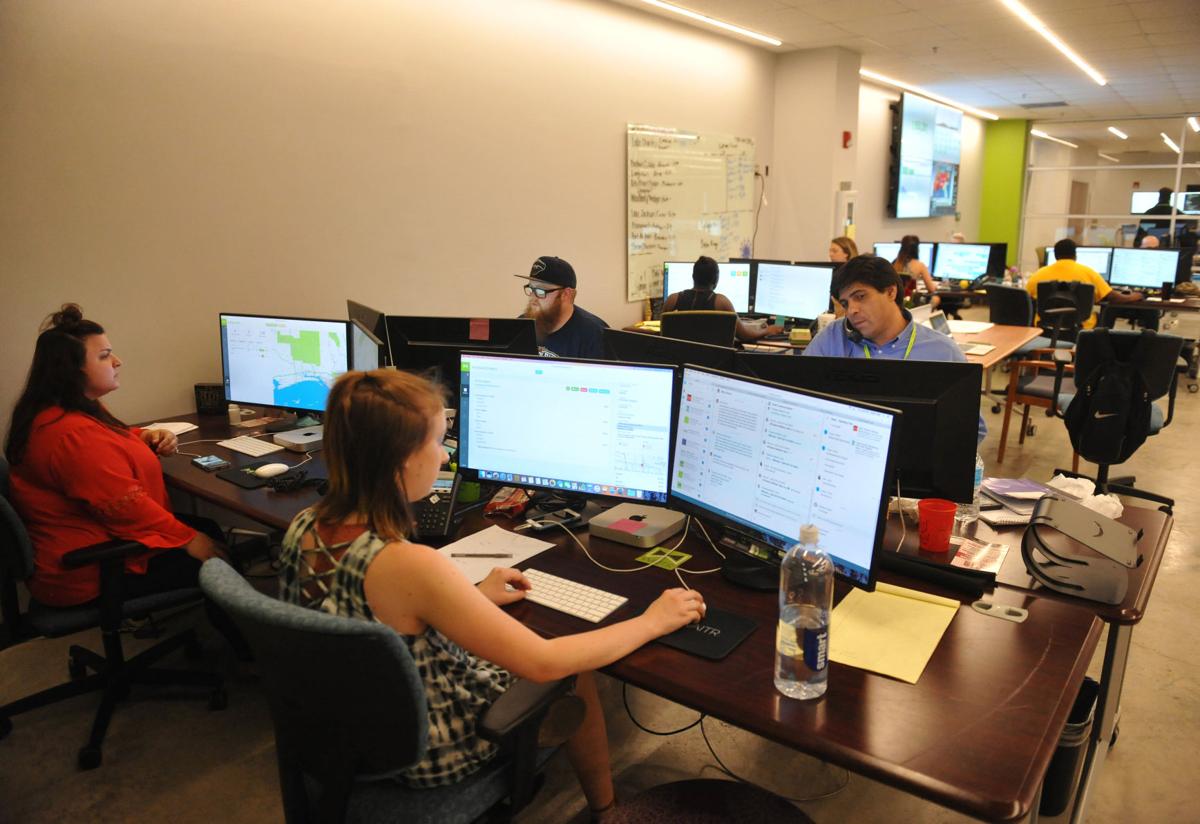 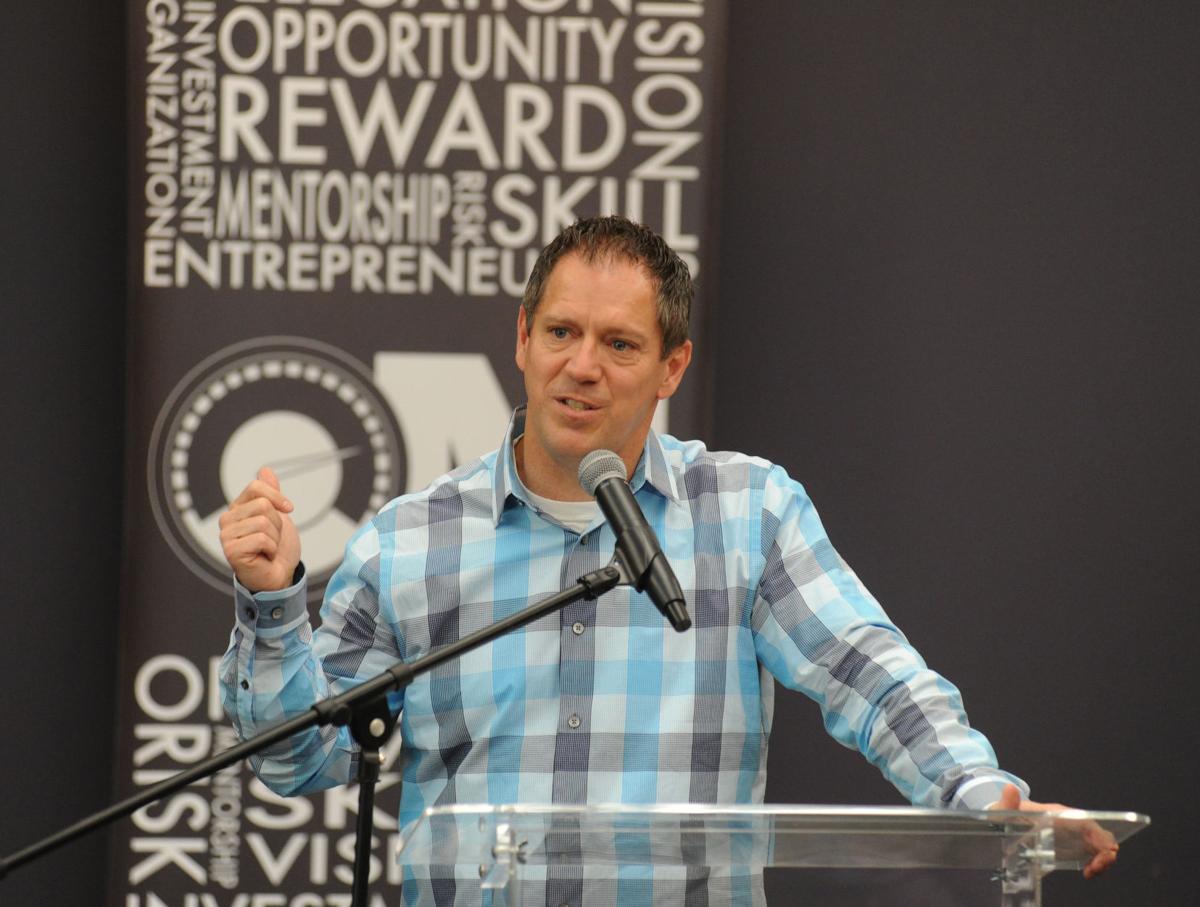 Waitr founder Chris Meaux talks about the creation of his company in 2016 at the company's Lafayette Operations Center.

Waitr founder Chris Meaux talks about the creation of his company in 2016 at the company's Lafayette Operations Center.

Waitr, the Lake Charles-based online restaurant delivery service for customers across Louisiana and into other markets, is being acquired by Texas billionaire Tilman Fertitta in a $308 million deal.

Fertitta, who is president of Golden Nugget casino and Landry’s restaurant and owns the NBA’s Houston Rockets, said the deal provides an opportunity for Waitr to be the next leader in the online food delivery service.

Last year, an investment group led by New Orleans Saints quarterback Drew Brees put $10 million into Waitr. Along with its home base of Lake Charles, the company has a second operations center in Lafayette.

Under the agreement announced Wednesday, an acquisition company will buy Waitr for a minimum of $50 million in cash. It will then be turned into Waitr Holdings and trade on the Nasdaq stock exchange.

The remainder of the sale will be paid in Waitr stock. The deal is set to close later this year.

Chris Meaux, Waitr founder and chief executive officer, will continue in his role with the new company and serve as chairman of the board of directors.

The cash proceeds from the sale will be used to fund the company’s continued growth in new markets and allow Waitr to pursue acquisitions to grow its footprint.

Meaux said the partnership will accelerate his company’s growth and allow it to expand to additional markets. He also sees opportunities for delivery with the more than 600 restaurants under Landry’s umbrella, which includes such brands as Saltgrass Steak House, Joe’s Crab Shack, Morton’s and Bubba Gump Shrimp Co. Opportunities also exist to promote Waitr with Golden Nugget casino patrons and Rockets fans, he said.

“We have seen firsthand the impact Waitr has had on our restaurants, the incremental sales growth it drives, and the positive feedback we receive from our customers,” Fertitta said in a statement. “Our brands and customers are critical to our success, and Waitr’s high quality of service reflects well on our brands,” he said.

Meaux told Bloomberg News that Waitr has about 5,000 restaurants that sell food through the app. Net revenue is expected to hit between $60 million to $70 million this year, at least double the 2017 figures.

“Tilman’s domain expertise and his team’s deep experience and knowledge in the restaurant industry is the perfect complement to our focus on restaurant partners and our commitment to a unique customer experience in the online ordering and food delivery sector,” Meaux said.