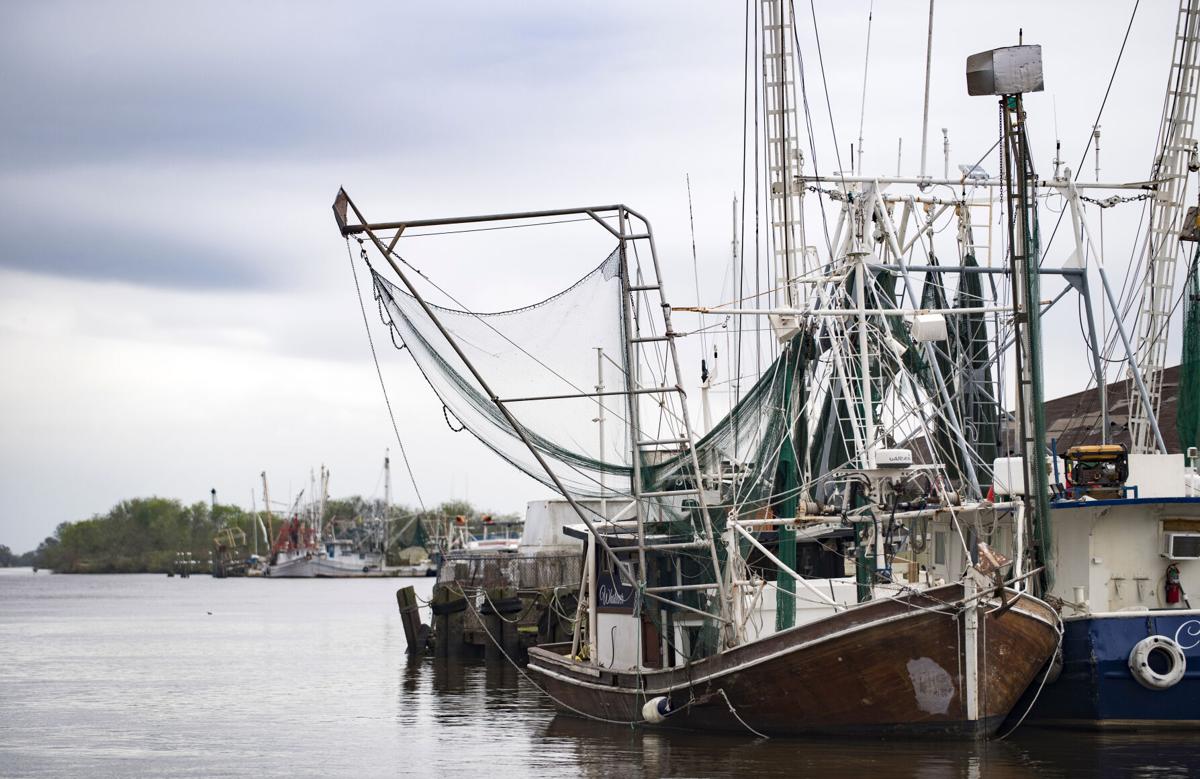 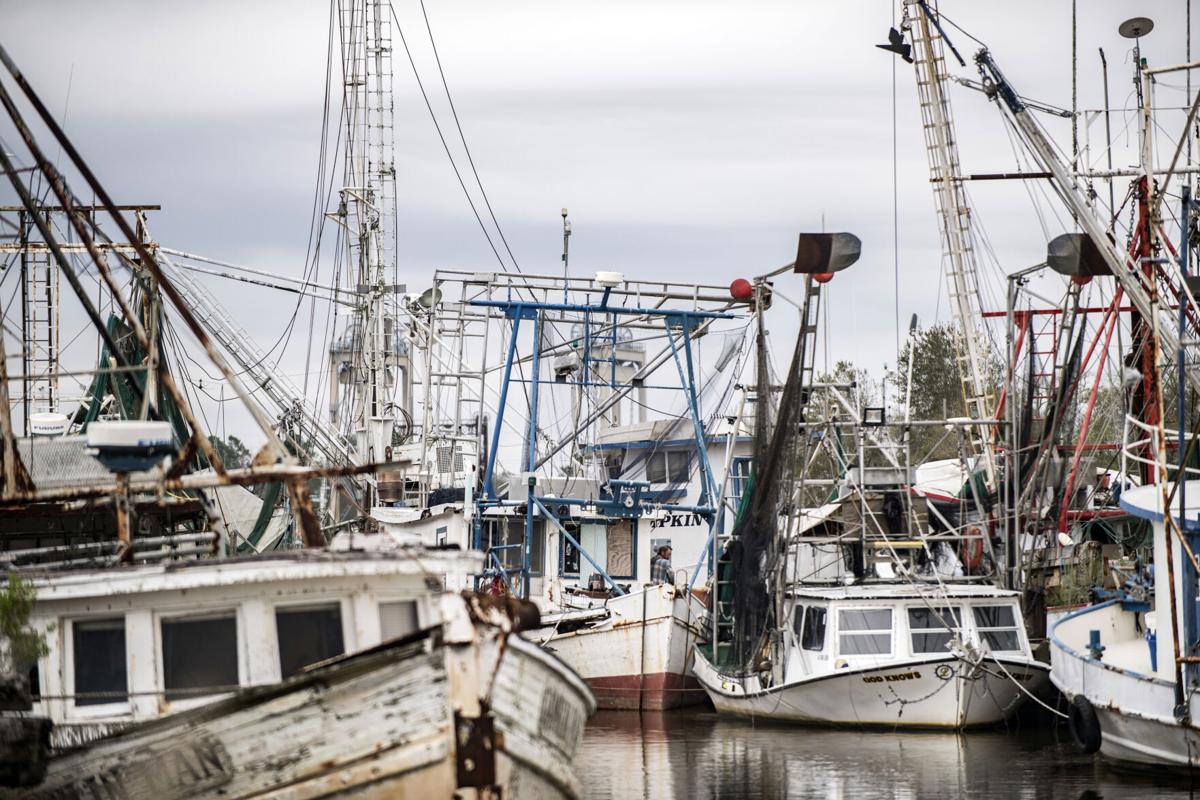 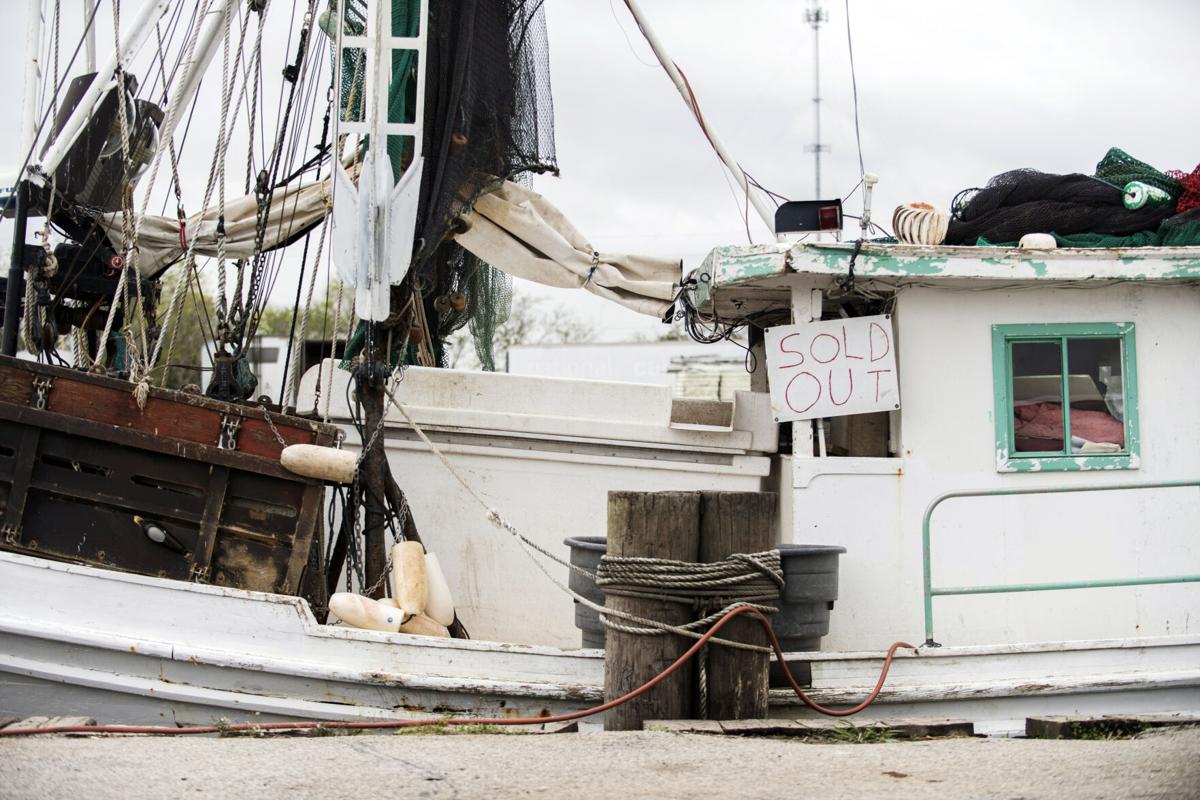 A "sold out" sign is displayed on a shrimping boat docked along Delcambre Canal Thursday, December 3, 2020, in Delcambre, La.

A "sold out" sign is displayed on a shrimping boat docked along Delcambre Canal Thursday, December 3, 2020, in Delcambre, La.

Louisiana is the second-largest distributor of seafood by volume in the United States but is often overlooked when it comes to economic development initiatives and faces significant challenges, a University of Louisiana at Lafayette study found.

Only Alaska distributes more seafood than Louisiana with its $2.4 billion economic impact, but the industry is challenged by foreign imports, a lack of coordination among suppliers with state officials, environmental disruptions and other issues.

The study of the state’s 10 coastal parishes was led by Geoff Stewart with UL’s Moody College of Business, the Meridian Institute, LSU Ag Center and the Louisiana Sea Grant.

It’s the final product of a three-phase research effort from the agencies to formulate an economic development strategy for those in the industry.

The U.S. is the world’s largest importer by value during a time of skyrocketing consumer demand, the report indicated. The challenge is to bring together the industry, which has several parts and is also made up of many small suppliers and processers.

Despite the challenges, seafood remains an identifying brand for Louisiana, Stewart said Thursday, and the people in the industry remain resilient.

“On the strength side, it can't be mentioned enough the cultural significance of this industry,” Stewart said. “Seafood is a big attraction. The industry gets leverage, but the industry doesn't necessarily get the attention that it necessarily deserves to expand.”

Those resources are renewable, noted Mitch Jurisich, chairman of the Louisiana Oyster Task Force and third-generation oyster farmer from Plaquemines Parish. But the challenges, including the COVID-19 pandemic and rising water levels this year from the hurricane season, creates new challenges.

His organization is working on a plan to collaborate with others to be more of a unifying voice, he noted.

“What’s happened is — especially in the oyster industry — we’re losing sight of what we need to do,” Jurisich said. “Some of our state agencies are starting to focus on other things. We’re getting lost in the mix a little bit. As important as we are, we’re having a lot of issues. We’re having to prove ourselves time and time again. We feel like we’re not being heard as loudly as we need to be.”

One of the study’s three goals was for economic development agencies to proactively engage with the seafood industry in order to access needed capital. In Jefferson Parish, officials with the Jefferson Parish Economic Development Commission are in the final stages of setting up a fisherman fund, president and CEO Jerry Bologna said.

The industry also needs to participate in the local, state and federal issues that are critical to its future. Another goal is to create venues to develop and implement shared strategies to adapt for changes in the future.

The industry, Stewart noted, is made up of so many small suppliers and not a large company that would be more identifiable.

“We have to figure out how we bring those together to create a unified voice of what's going on in the industry,” Stewart said. “We've got $2.4 billion a year on the backs of a lot of small businesses. We do have a lot of small businesses that could really start to move and add one or two jobs. But we need an entry point into the state. We need a place where the seafood industry knows they’re represented.”

Other goals include leveraging the state’s culture and stories of the businesses, improve infrastructure resilience against severe weather, improve transportation and distribution networks, develop a diverse and stable workforce and stimulate innovation by developing new markets and technologies for Louisiana seafood.

Our Lady of Lourdes President Bryan Lee will be leaving in mid-December, according to a statement from Franciscan Missionaries of Our Lady Hea…

Stefanski: COVID cases soared in November, but people can make a difference

Acadiana is pressing its capacity for hospitalizing COVID-19 patients, with a boom in new patients since Halloween.

Who's building where in Acadiana? Here are the building permits issued Nov. 23-25