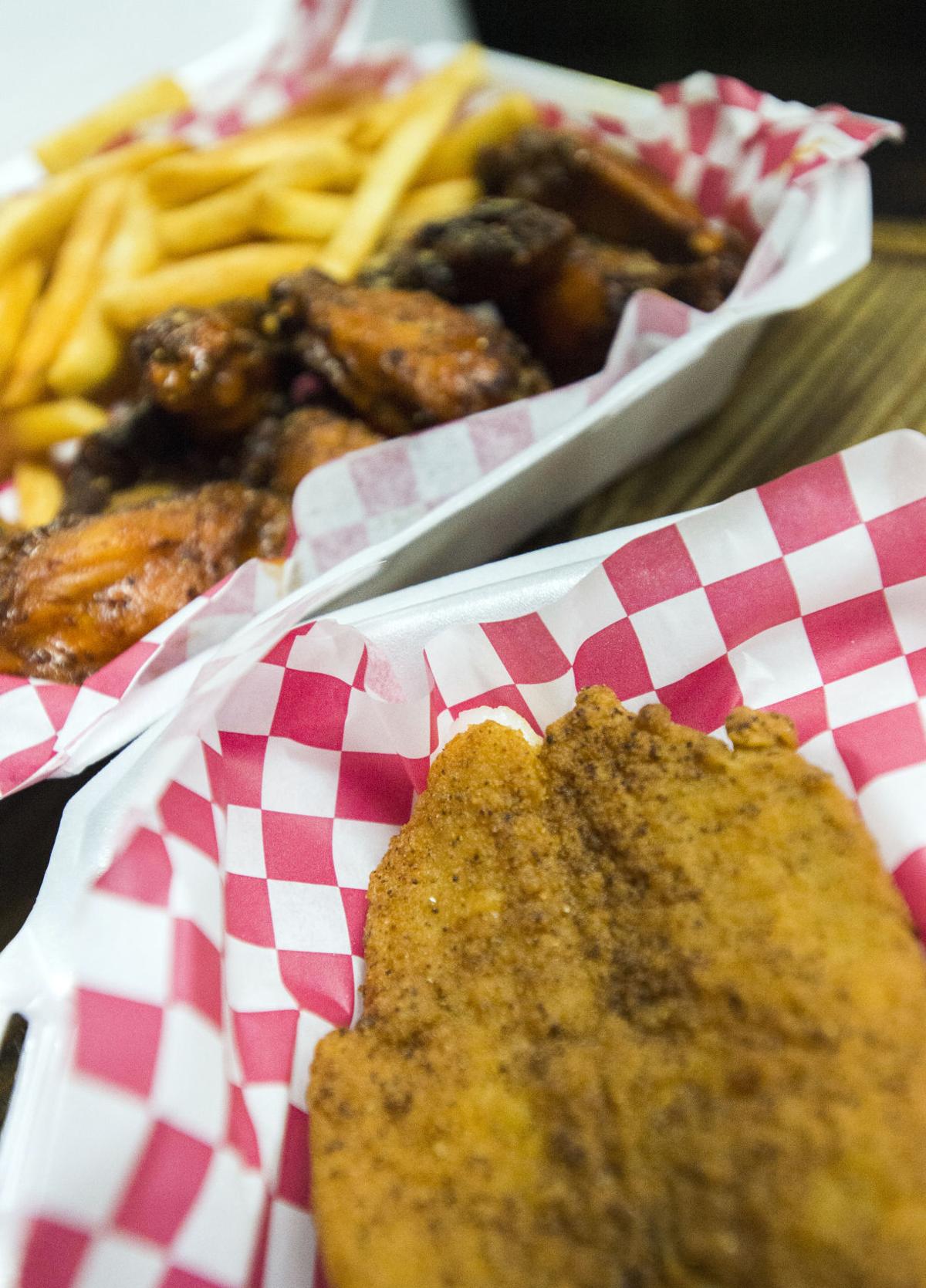 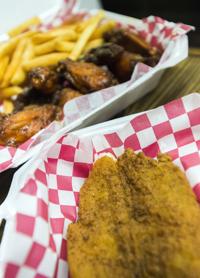 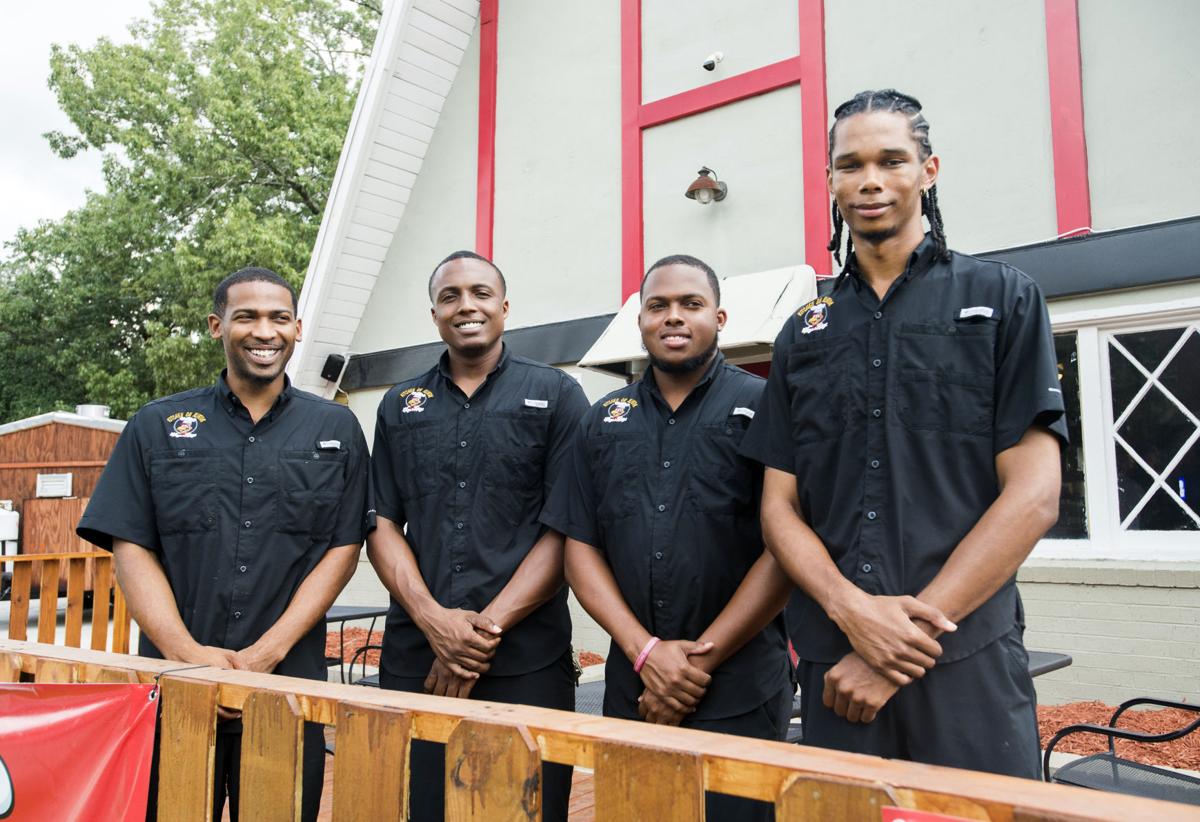 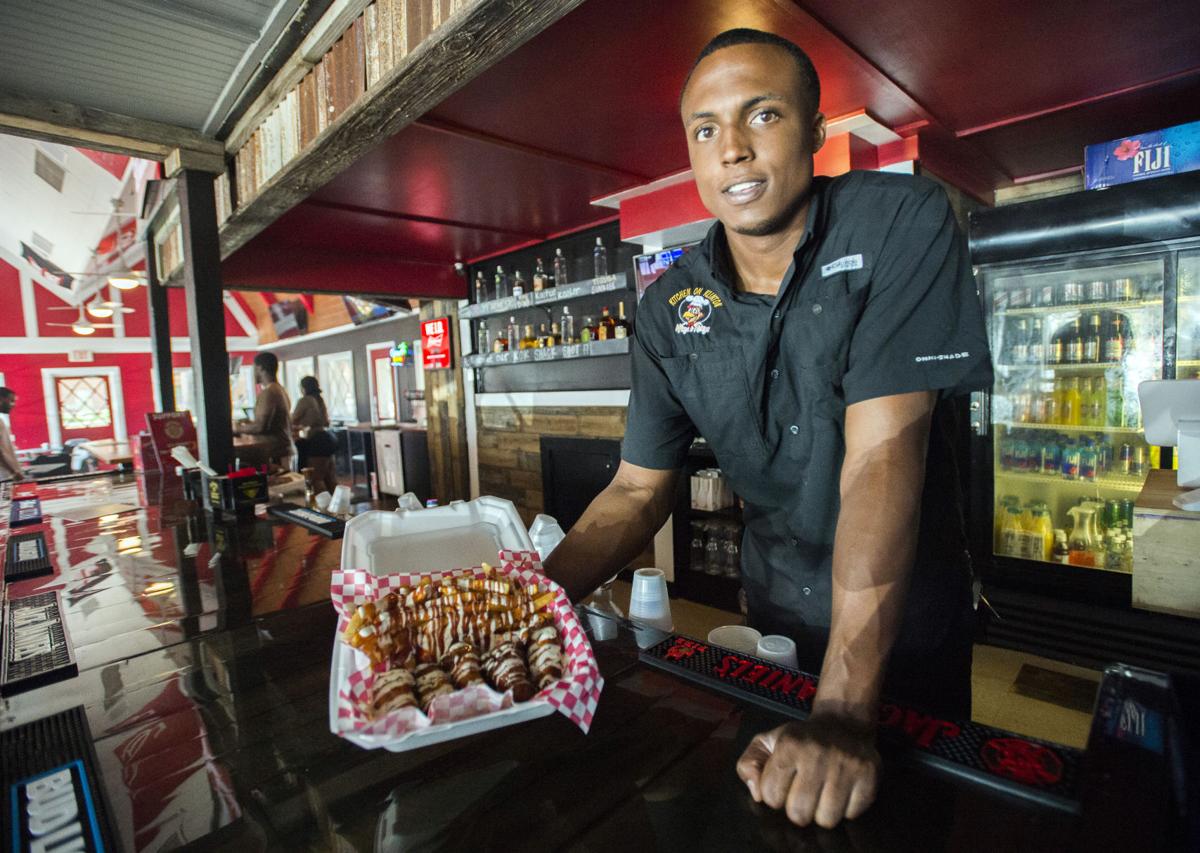 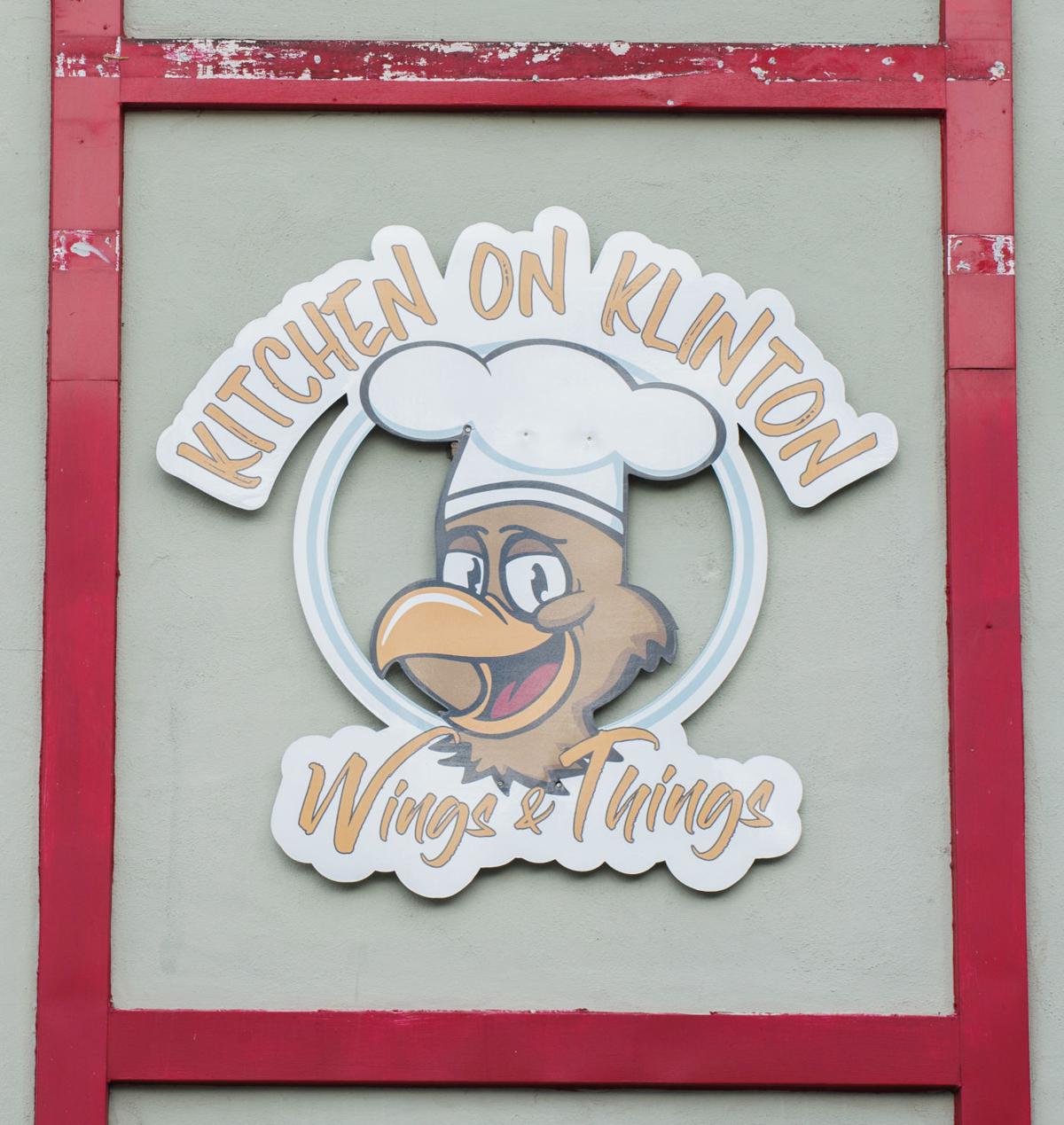 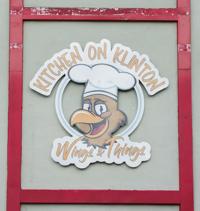 The new sign displayed on the building is pictured Thursday, September 6, 2018, at Kitchen on Klinton in Lafayette, La.

The new sign displayed on the building is pictured Thursday, September 6, 2018, at Kitchen on Klinton in Lafayette, La.

The restaurant, which was the dream of Kappa Alpha Psi fraternity brothers Avery Bell, Corey McCoy, Jared Johnson and Tre'Jan Vinson, first opened Aug. 31 at 405 University Ave. and followed with a takeout location inside the Acadiana Mall. The four will open their third location at 212 Sterling Road in Franklin.

Bell, a Franklin native, and McCoy, who's family is from Franklin, will open at 212 Sterling Road with Johnson and Vinson.

"When we started doing this back in 2016, we'd go to Franklin and do a pop-up shop," said Bell, a Franklin native. "We had a big following in Franklin, and they're the ones who helped keep us above water as a company in the beginning so we're excited to be setting up there permanently. It's only right that we set up in Franklin because they helped us so much in the beginning and now we want to give back to them and we don't forget where we came from."

The four had looked at a location in Franklin before landing the first Lafayette location, Bell said. They expect to open either late summer or early fall.

Kitchen on Klinton to open location in Acadiana Mall

The Franklin location will have the full menu similar to the University Avenue location but will be takeout only.

"This is really big for us," Bell said. "This is like a dream come true for us. It's a blessing. We had to put this on the back burner after we got the University location, but when we were ready to expand again, it was still available, so we feel blessed to still have this opportunity."

The owners employ about 60 and will add more for the Franklin location, he said.

Restaurant and sports bar Kitchen on Klinton will open its third location later this summer in Franklin, the place the original food truck bus…

Home sales in Acadiana drop significantly in June, but total still ahead of 2018's record-breaking pace

Home sales in Acadiana dropped significantly in June but remain on pace to surpass last year’s record-breaking totals, according to data relea…

Who's drilling in Louisiana? Here are the well permits filed for June 29-July 6