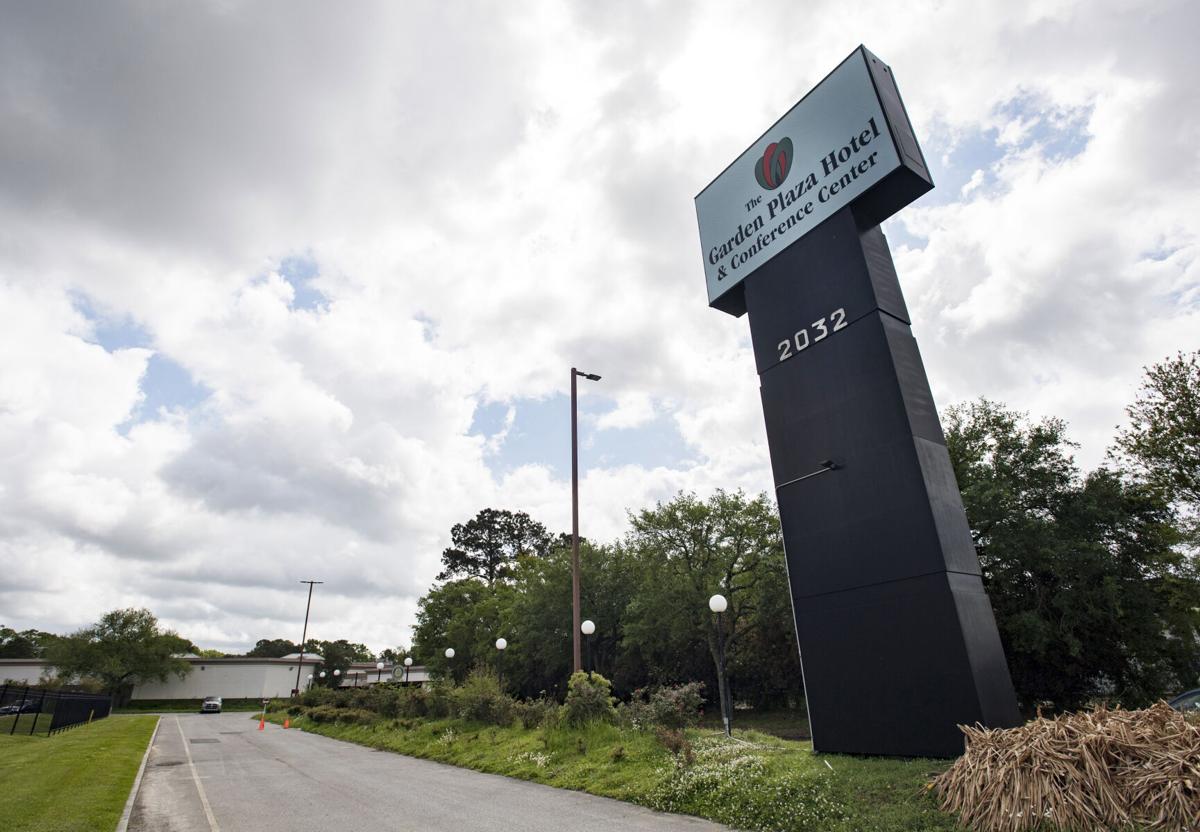 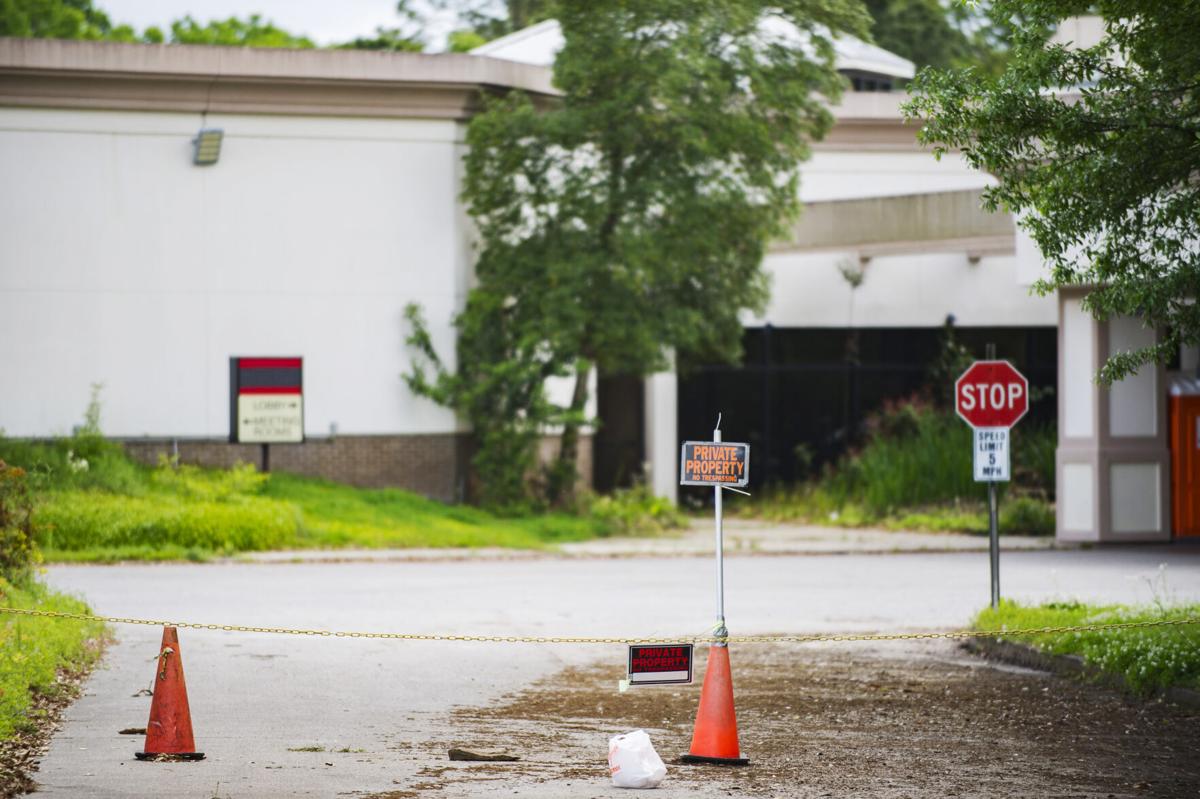 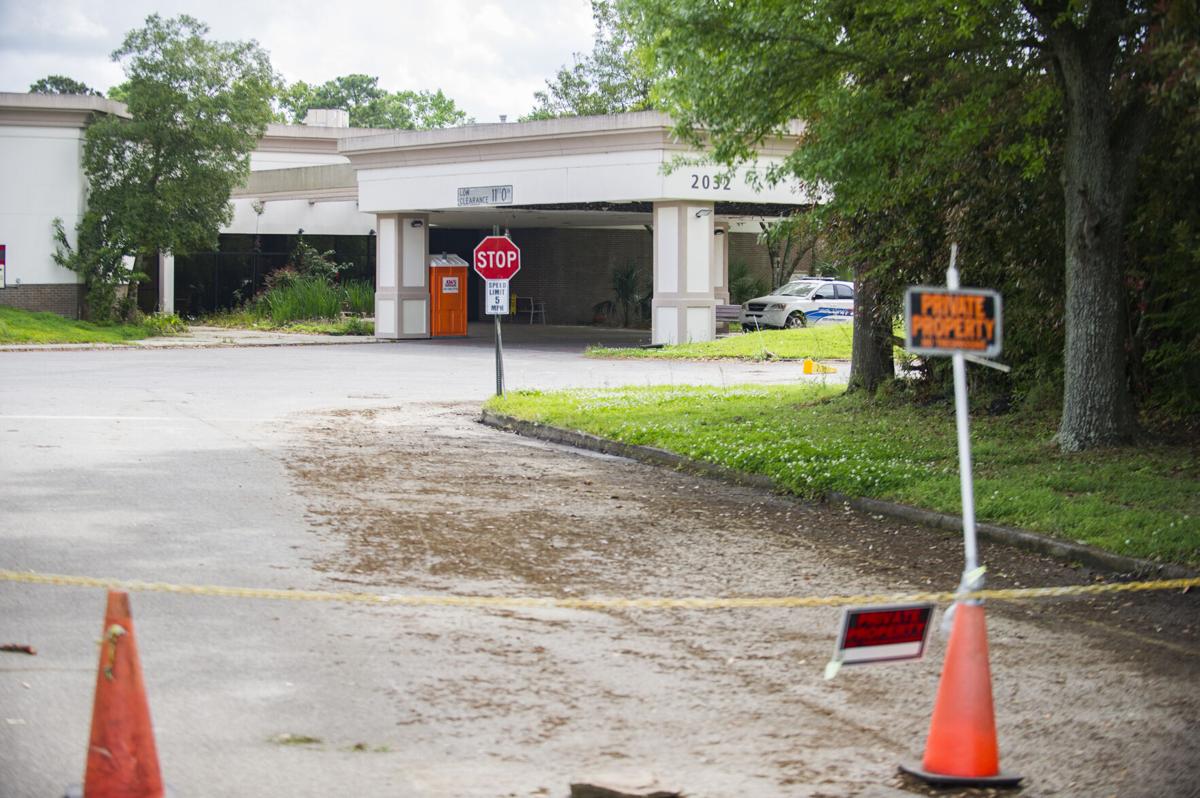 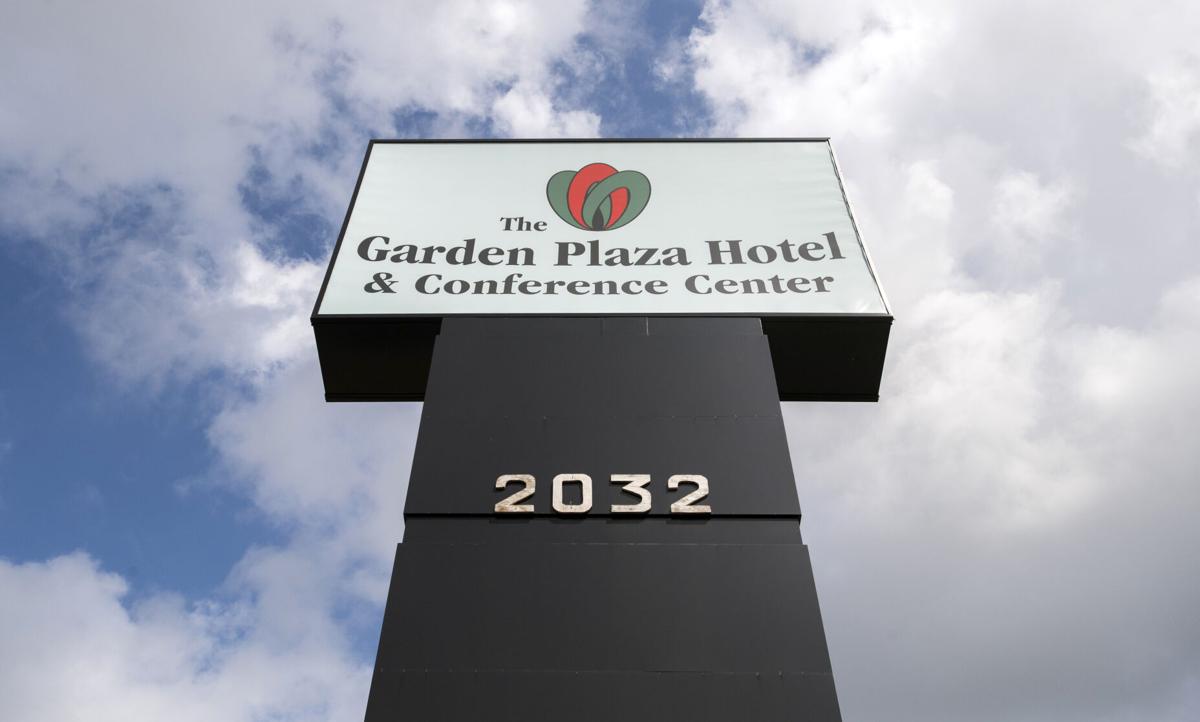 The sign outside the now-closed Garden Plaza Hotel and Conference Center is pictured Tuesday, April 6, 2021, in Lafayette, La.

The sign outside the now-closed Garden Plaza Hotel and Conference Center is pictured Tuesday, April 6, 2021, in Lafayette, La.

Editor's Note: An earlier version of this story incorrectly stated the group planned to use low-income tax credits. It has since been corrected.

The former Garden Plaza Hotel & Conference Center in north Lafayette has been sold and will be converted into over 200 apartment homes later this year.

Covington-based Servio Capital and other investors bought the 244-unit hotel that served as one of three full-service hotels in the Lafayette area but had gone into foreclosure last year when hotels struggled during the coronavirus pandemic. The purchase is among several across the country that have either gone into foreclosure or sold at a discounted rate as a result of the pandemic.

The group, CPR Holdings, bought the property at 2032 NE Evangeline Thruway from Home Bank for $2.4 million from the bank after it went into foreclosure in November under the previous owner, Golden LA Properties, records show.

The group hopes to convert the one-time Holiday Inn hotel into 217 units without using low-income tax credits and utilize it as workforce housing for employees at Amazon or the yet-to-be announced PPE manufacturer in Broussard, which could feature at least a combined 1,000 workers.

“I’ve been a real estate investor for over 20 years, and we did very well after the housing crash of 2008 with the foreclosure market,” Servio CEO Ryan Enk said. “This is the same thing, only larger. Hotels are getting crushed. People are meeting less, and the Garden Plaza really thrived on the meeting business.”

Plans call for creating mostly one-bedroom apartments with some two-bedroom units. The large meeting room and other spaces inside will be converted into amenities such as an indoor theater, a game room, a café and a pickleball/sports area.

The pool and hot tub area will be kept in the designs, which could take six months of construction. The development will also be gated.

The design will be similar to the Plato’s Cave development in Branson, Missouri, Enk said. Investors there converted the former Days Inn into a 170-unit apartment complex.

“We just see an opportunity in the marketplace to solve two problems,” he said. “One is the need for affordable housing, and with lumber costs and construction costs, we can’t make places fast enough for people to live. There’s definitely a housing crisis in the U.S. In Lafayette, (Amazon and Ochsner) are going to bring in 15,000 people in five years.”

Several hotels across the country have been converted into apartments or office spaces after the industry was ravaged by the pandemic. Almost 20% of U.S. hotels with securitized mortgages were delinquent on their loans by November, according to the Wall Street Journal.

That coupled with some markets that overbuilt — some in the Lafayette market have indicated it has too many basic hotels for its size — means more hotels will be repurposed for other uses. Enk said his group hopes to have $100 million in acquisitions in the next two years.

“We don’t want to see anyone’s business hurting, but it is what it is,” Enk said. “These things either turn into landfills, stay vacant or turn into blighted properties. We’re planning on bringing these properties back to life.”

Acadiana Business Today: Garden Plaza hotel sold, to be converted to over 200 apartments

First, the pandemic shut them down. Now this Lafayette nightclub is suing over sudden eviction

The coronavirus had already cost the owners of Scandals Nite Club thousands of dollars by late November, when Lafayette bars were again forced…