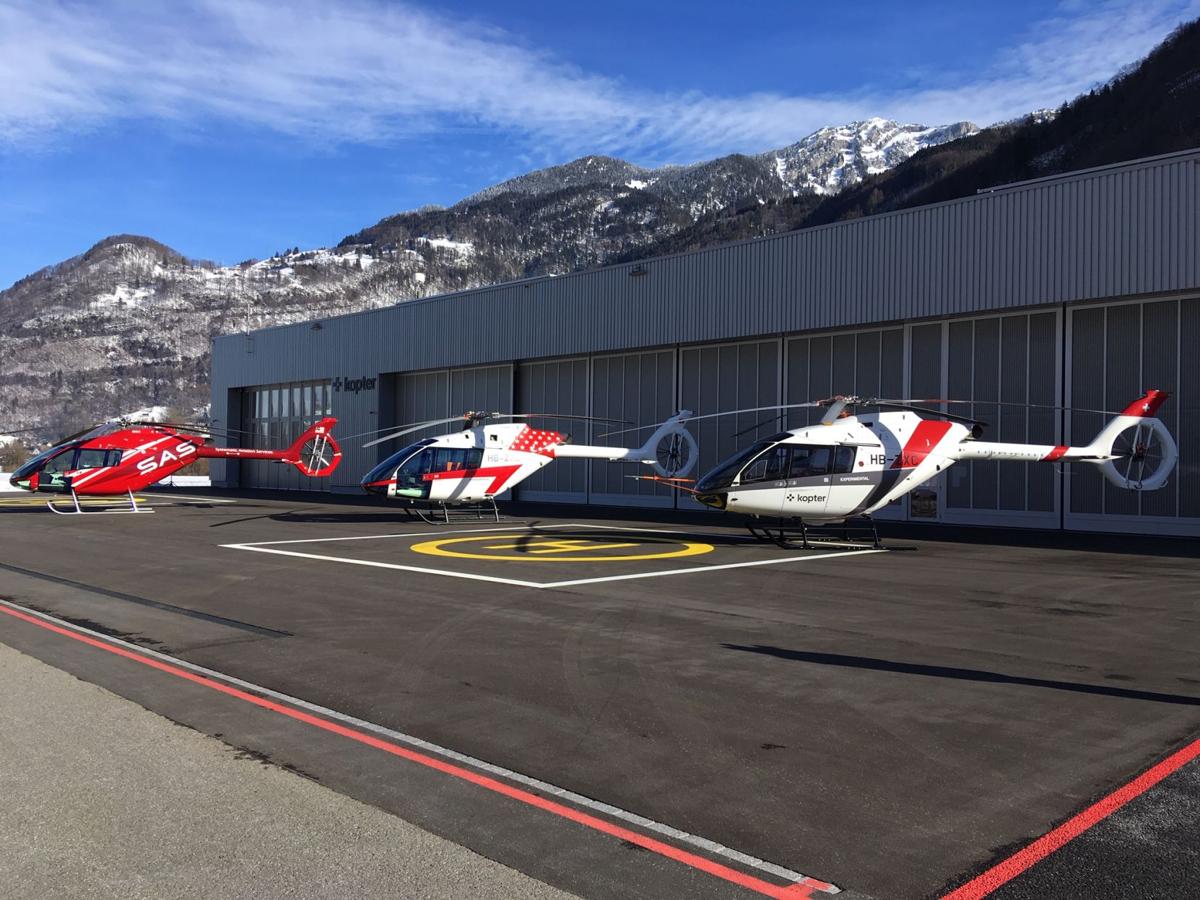 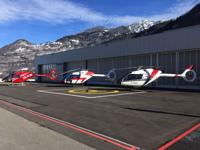 Operating prototypes of Kopter Group's SH09 helicopter are displayed at the company's headquarters in Switzerland. The company plans to assemble helicopters in Lafayette for sales in the Western Hemisphere. 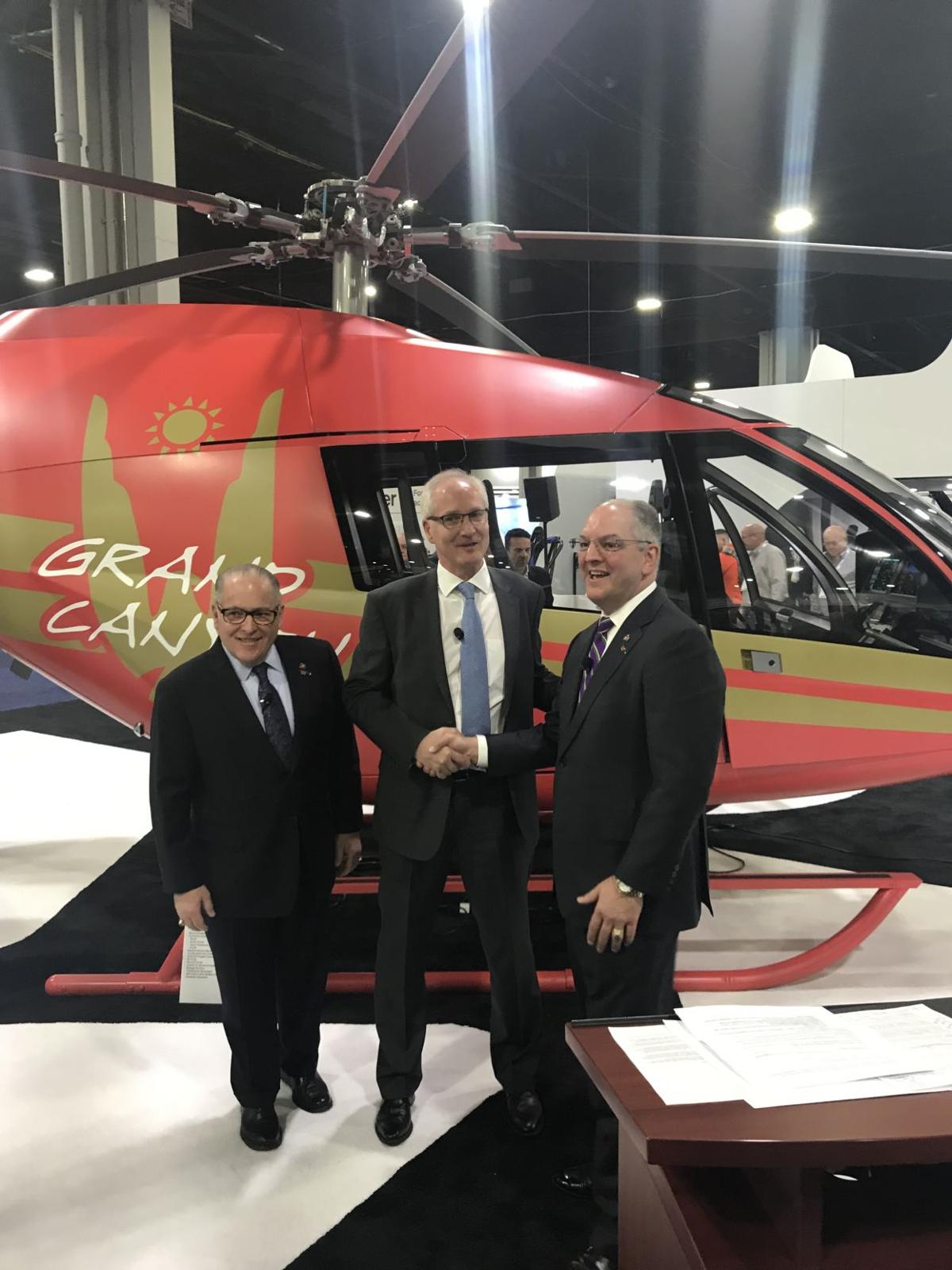 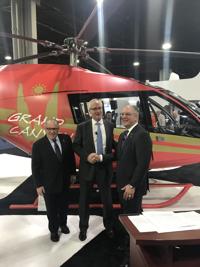 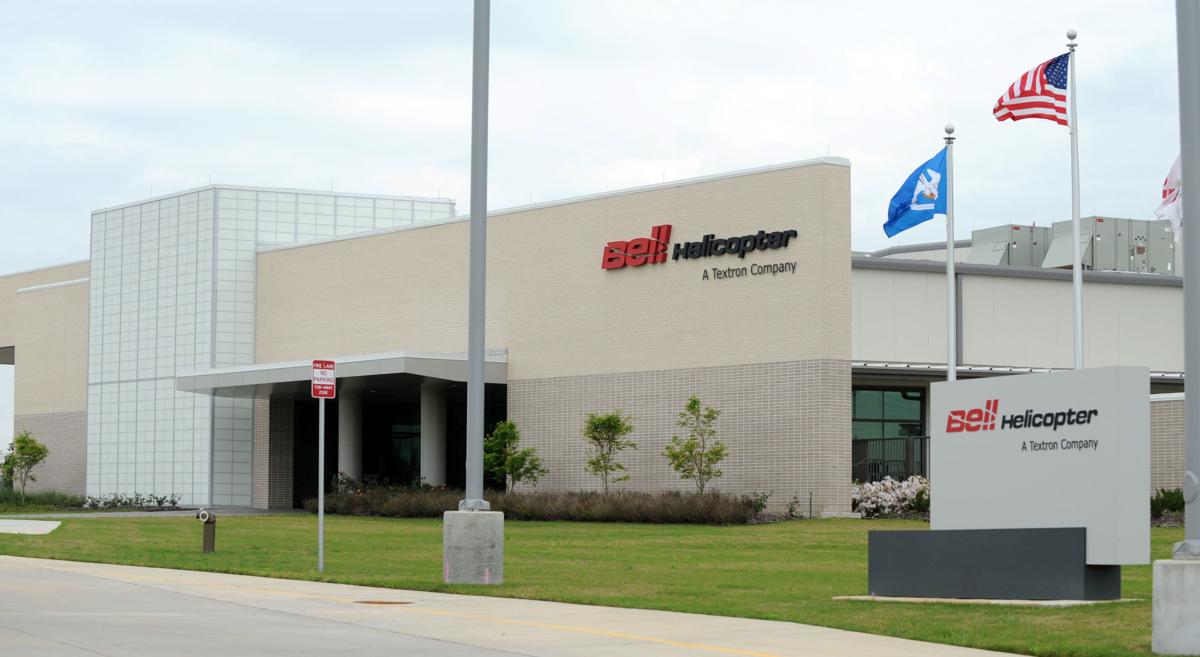 The facility formerly occupied by Bell Helicopter at the Lafayette airport will be leased by Switzerland's Kopter Group AG to assemble SHO9 helicopters in Lafayette. 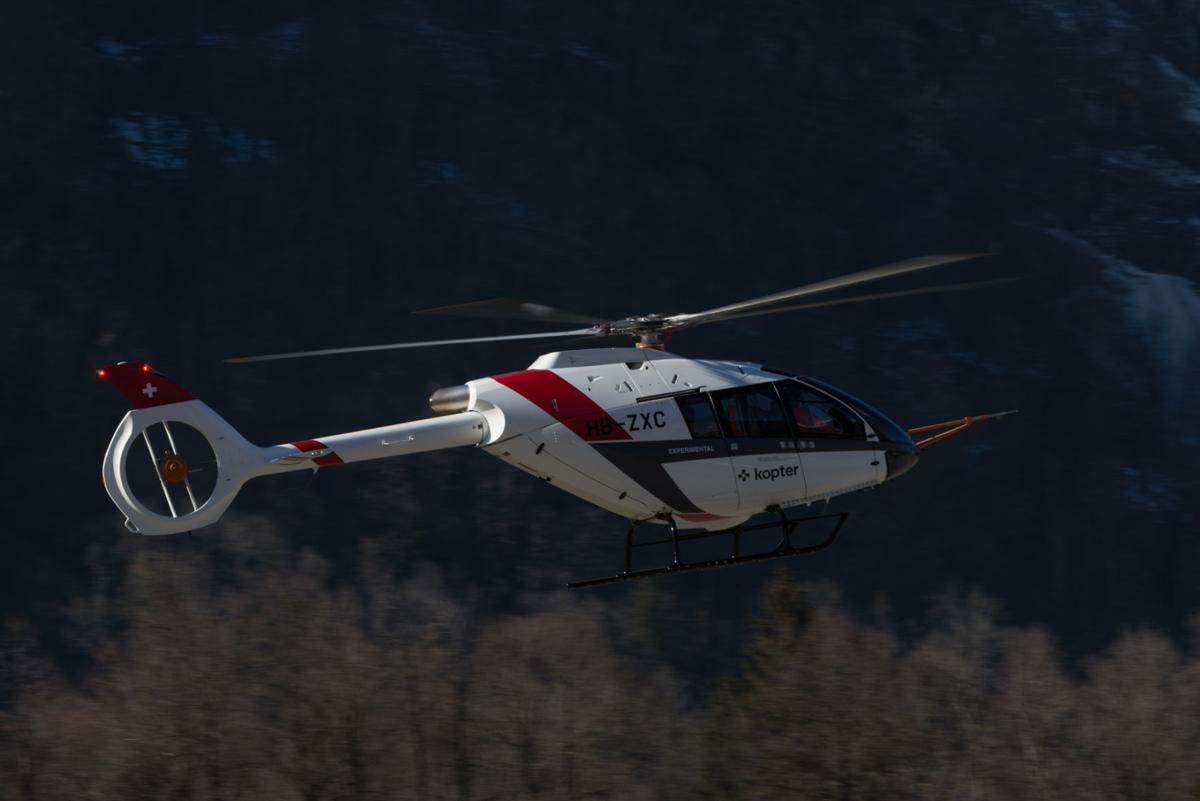 Kopter Group's SH09 will be assembled in an 84,700-square-foot facility at the Lafayette Regional Airport for sales by the Swiss company throughout the Western Hemisphere.

Operating prototypes of Kopter Group's SH09 helicopter are displayed at the company's headquarters in Switzerland. The company plans to assemble helicopters in Lafayette for sales in the Western Hemisphere.

A Switzerland-based helicopter maker plans to assemble helicopters in Lafayette, employing 120 workers at an average annual salary of $55,000, plus benefits.

The announcement was made Tuesday by Andreas Löwenstein, chief executive officer of Kopter Group AG, and Gov. John Bel Edwards.

Kopter will lease an 84,700-square-foot facility from the Lafayette Regional Airport, which owns the helicopter assembly building on airport property beside the Evangeline Thruway that had previously housed a Bell Helicopter facility that closed in August. The Kopter Production and Product Support Center will deliver SH09 models throughout the Western Hemisphere using parts representing at least 50 percent of the aircraft's value from U.S. suppliers.

The company plans to make a $4.2 million capital investment in new equipment and building additions at the Lafayette site.

A welcoming ceremony will be held at 1 p.m. Saturday at the former Bell Helicopter facility at Lafayette Regional Airport.

Executives announced Kopter’s selection of Louisiana in Atlanta, where 18,000 industry professionals and 700 exhibitors are taking part in the 2019 HAI Heli-Expo.

Louisiana Economic Development estimates the project will result in another 157 new indirect jobs.

Founded in 2007 to deliver a new generation of turbine helicopters, Kopter designed the SH09 with large cabin and cargo volumes, next-generation electronic systems, and technical specifications to meet demanding missions. Kopter is assembling helicopters for the European market in Switzerland, with plans to add a third assembly facility in Asia.

“Kopter Group chose the Lafayette site for several reasons,” Löwenstein said. “First, because Louisiana, which is a rapidly growing and attractive region, already hosts several key helicopter operators and many industrial players. Second, for the easy access to a qualified workforce and a high-quality educational environment. And third, for the facility itself,  which meets the highest standards and allows almost instant operations. Its location on the airport provides an ideal operational environment, with quick and easy logistics and commercial access.”

The state of Louisiana funded construction of the $25.3 million facility on a 14.7-acre airport site, which the company will lease from the Lafayette Airport Commission. The company will begin initial hiring later this year, and formal helicopter deliveries will start in 2021. Production will ramp up to an anticipated volume of 100 helicopters by 2025.

LED began formal discussions with Kopter in October. To secure the project, the state offered the company an incentive package that includes a pair of performance-based grants — one of $1.2 million for facility modifications, payable at $200,000 in 2019 and $1 million in 2020; and one of $1.3 million for lease support, payable in five annual installments from 2020 through 2024.

Kopter also will use LED's FastStart workforce training program and is expected to use its Louisiana’s Quality Jobs and Industrial Tax Exemption programs.

The state terminated incentives for Bell Helicopter in Lafayette in August, saying the company failed to live up to the manufacturing and employment commitments in the agreement after four years. The agreement had been renegotiated in 2017, allowing the company to hire fewer employees than originally proposed.

The company was originally supposed to bring 115 jobs to the $26 million state-funded facility. Bell Helicopter moved out in August.