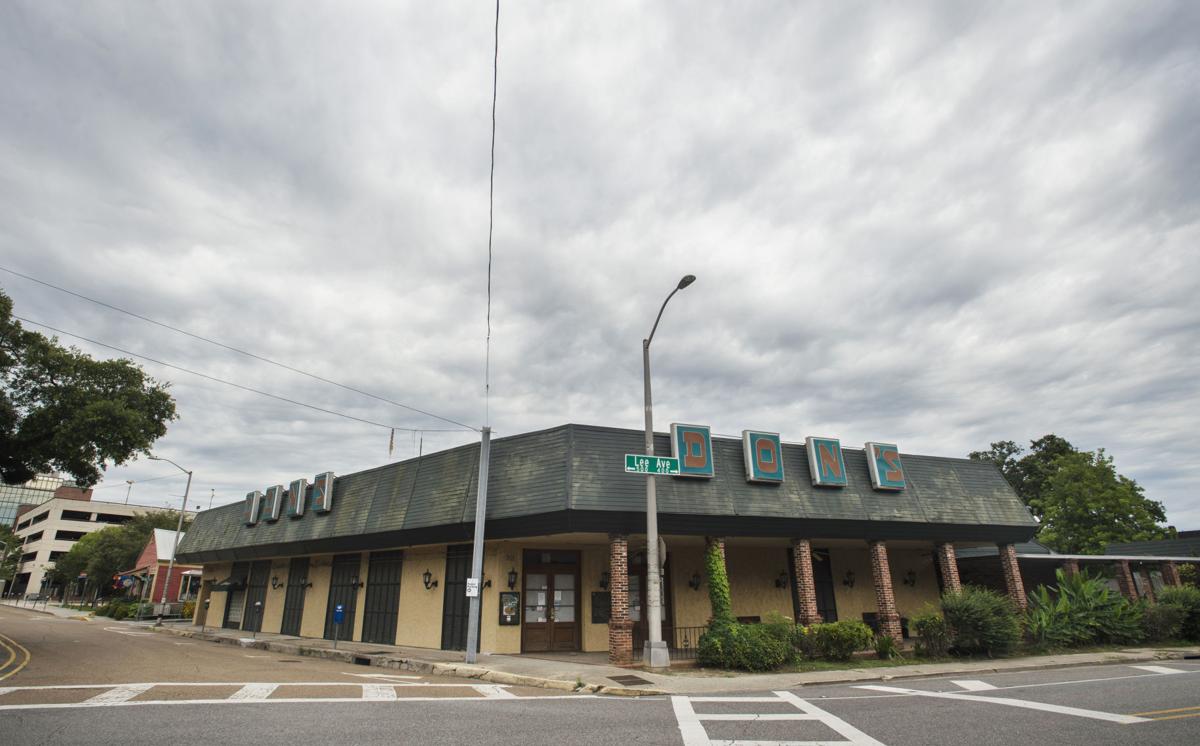 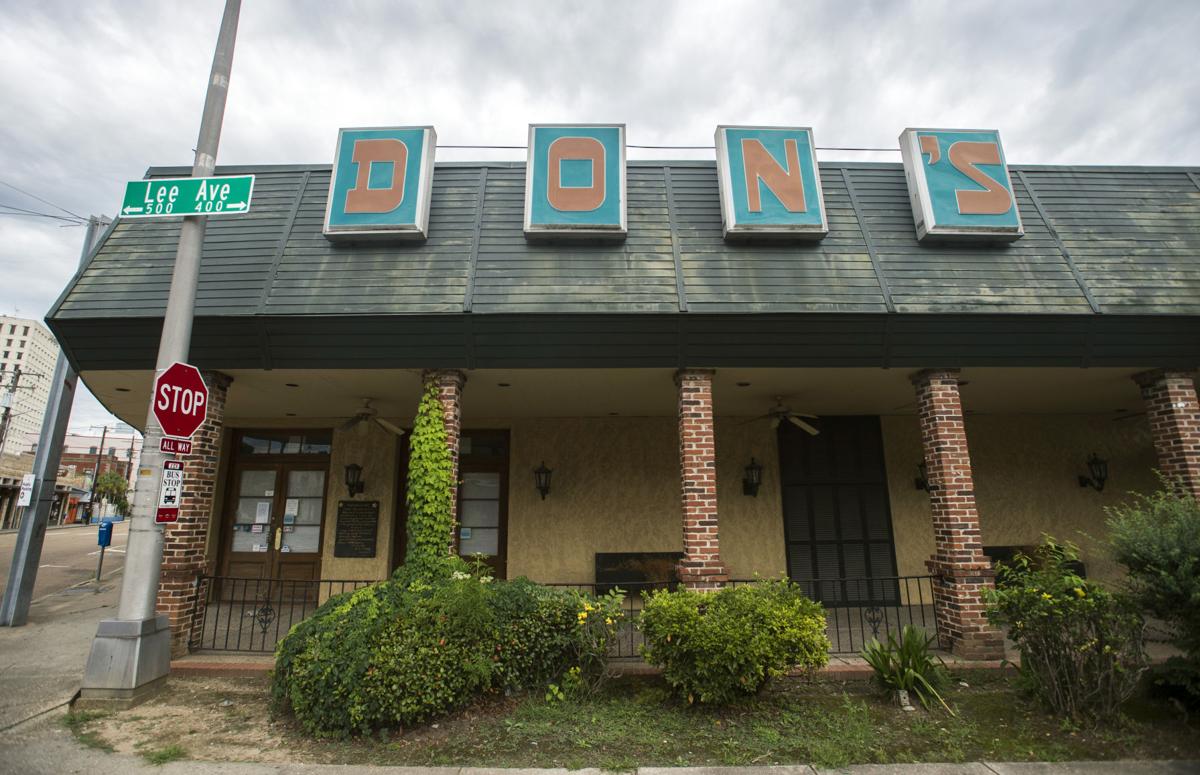 The owners of the former Don’s Seafood restaurant in downtown Lafayette want to turn that building into a mixed-used development that will feature a brewery.

Ryan Pecot, part of the group that bought the building and adjacent properties in January, said during a Wednesday Lunch N Learn event hosted by the Downtown Development Authority that plans are for a brewery with some residential space on the nearby property.

The ownership group, Hub City Properties, bought the 12,000-square-foot building but have still not made any significant improvements. That could happen by the end of the year as construction prices start returning to normal with a possible completion date by the end of next year, Pecot said.

“When I agreed to move forward with this, one of my goals was to get a brewery downtown,” he said. “Every downtown that’s worth a damn has three breweries. Not zero or 1. Three or five. We have to do that, and we’re going to figure it out. This (local government) administration tries to find the answer (of) yes. We’re working hard.”

Initial plans include converting the building into a two-story structure facing back to Congress Street with an outdoor deck and multiple tenants, he said.

The ownership group, which also consists of Ryan Pecot, Gus Rezende, BJ Crist and John Peterson, bought 50,000 total square feet of space in that area, including the parking lot across the street. The lot next to the building could be turned into a multi-story apartment building that could feature a rooftop bar.

“Those are the kinds of things that, when I travel and take notes, that’s where I want to go,” Pecot said. “I like going to rooftop bars when I go to other cool downtowns. Why don’t we have one?”

Pecot and real estate agents David Gleason and Setarah Mirian-Delcambre gave updates on other downtown properties to the sold-out event Wednesday. Others of note were:

The old Home Bank building: The building at 523 Jefferson St. has a new exterior, Gleason noted, and the two-story, 8,000-square-foot building could feature some residential on the second floor. The upstairs has a deck off the back that could be converted into an outdoor seating area.

The owner, he said, is willing to work with a tenant.

“I personally see something going in there that can utilize the downstairs and the upstairs,” Gleason said. “Rooftop areas in cities are very popular things nowadays. That’s where everybody wants to go and hang out and be able to look over the tops of other buildings.”

Old hardware store: Not much work has not happened at the old building at 121 W. Vermilion St. that dates back to the late 19th century, but there’s still been plenty of interest, Pecot noted. The 5,228-square-foot building has been under contract to be sold on two occasions, but getting it up to code has been a hurdle.

The second floor, he noted, is the most attractive part of the building, but the aging structure needs an elevator and an upstairs bathroom to get approved for use. Still, the building has another interested party.

“The second floor is awesome (with the) exposed wood,” Pecot said. “To put that into commerce, it’s a couple hundred thousand dollars. Everybody gets enamored with the second floor. I’m hoping that will get some kind of traction forward. I think it’s best for downtown to put that building back into commerce.”

Old car dealership on Cypress Street: The building at 124 E. Cypress St. is popular among potential investors, Gleason noted, but the challenges there are significant. It exists more as a shell, making it hard to show what kind of potential is there.

The property is centrally located and next door to a building that will be converted into five apartments. But it will take significant work to get it user ready, including ripping up some of the street, Pecot noted.

“I think it’s one of the sexiest buildings we’ve got downtown,” he said. “From a façade standpoint and its history, it’s really, really cool. It’s got parking across the street. It really checks a bunch of boxes.”

209 Jefferson St.: Renovation has continued on that building, which was bought by an investor in December and will divided into two retail spaces. No completion date was announced, but it has two tenants leased that could be announced next week, Mirian-Delcambre said.

Two blocks over, the property at 431 Jefferson St. remains under development with its windows covered. Mirian-Delcambre and her husband, Michael, bought that property in May but have declined to release details of the project, only indicating it will complement the other nearby businesses.

The 400 block of Jefferson is the heart of downtown, she noted. Of the six to seven new businesses slated to open soon, two are in that block.

“We want to improve the vibrancy, which also affects the residential end of what’s happening around us,” she said. “We just think it’s going to create an environment that is truly sustainable for an urban living environment so that we can retain the talented residents that we do have and not lose them to other cities.”