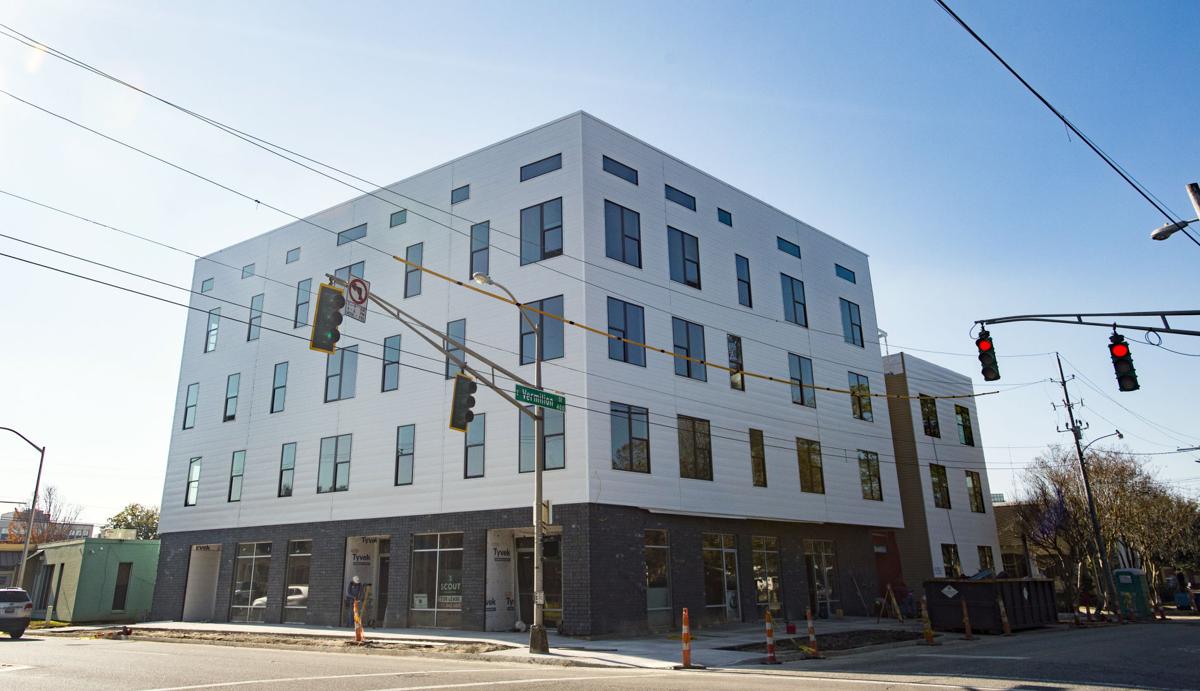 With construction of the 24-unit Vermilion Lofts complete, owners are looking to build Phase 2 of the project on the other side of Vermilion Street. 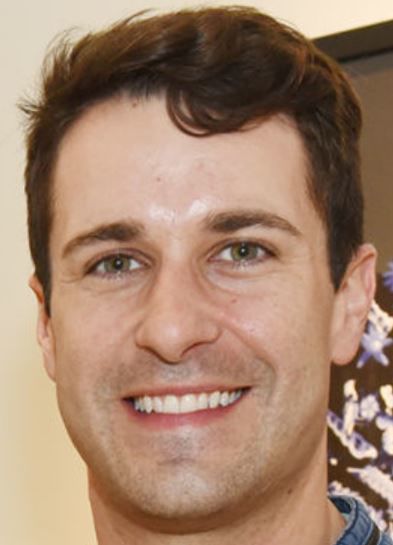 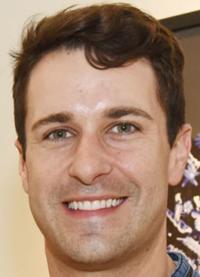 With construction of the 24-unit Vermilion Lofts complete, owners are looking to build Phase 2 of the project on the other side of Vermilion Street.

That is, how accessible is where you live to the amenities you need without having to get into your car and drive? It’s a trend in real estate, and one that architect Stephen Ortego and others investors behind the 24-unit Vermilion Lofts like about their location in downtown Lafayette.

So much so that they are planning a second phase of the development across the street, a $7-8 million project that will feature four or five levels, at least 40 units and 8,500 square feet of commercial space, after purchasing two adjoining lots last year.

And Vermilion Lofts’ walk score? At walkscore.com, it gets a 90, earning the title of a “walker’s paradise.”

“I think when I was a kid people in real estate would always look at the school district,” Ortego said. “Now that school choices are such a big thing, now people can look at other things. I’m seeing a trend of people looking at walk scores – walkability to just day-to-day stuff (such as) restaurants, cafés, convenience stores.”

Ortego’s group bought the former space of the Lafayette Parish School Board’s tax office at 411 E. Vermilion, an L-shaped lot that connects to Clinton Street, and the adjoining lot at 413 E. Vermilion St.

It’s part of building a neighborhood of sorts in that area, he said, which serves as somewhat of a connector between downtown and Freetown across Johnston Street.

“Johnston is a high traffic area, but you also have a lot of bike and foot traffic from Freetown,” he said. “One building is great, but we made a conscious effort to focus on a second project nearby. We decided we want to start scaling up on it and see if that helps overcome any challenges we see from the first one.”

The second phase will feature a number of studio apartments, which has gotten a significant amount of demand in the current building, and could feature some condominiums. The current building has also drawn interest from professionals of varying ages who live outside of Lafayette but need a place to stay when they visit, he said.

The development is the first to announce downtown after the announcement of CGI opening its second office in the Versailles Building on the edge of downtown. Already the place where an estimated 7,000 people report for work, downtown will get 300 more employees when CGI opens next year.

Other residential projects, including the 30-unit Buchanan Heights Townhomes at 305 W. Second St. and the 68 units planned for the old federal courthouse with its 68 units, remain under construction.

“We haven’t seen much change (downtown) until now,” said Jim Keaty, owner of Keaty Real Estate. “Stephen’s property will be a catalyst for more people downtown, which in turn will create more business for downtown business owners and more activity on a weeknight. We need more residents.”

More than 72,000 people filed for unemployment in Louisiana last week

The bills are coming due for Nicole David and her downtown hair salon, Mon Rêve Salon, while business has slowed significantly during the coro…

One Broussard hotel closed, another could shut down any day as industry struggles continue

Waitr, the popular restaurant delivery company based in Lafayette, is again testing out same-day grocery delivery in south Louisiana as the co…

Who's building where in Acadiana? Here are the building permits for March 16-20