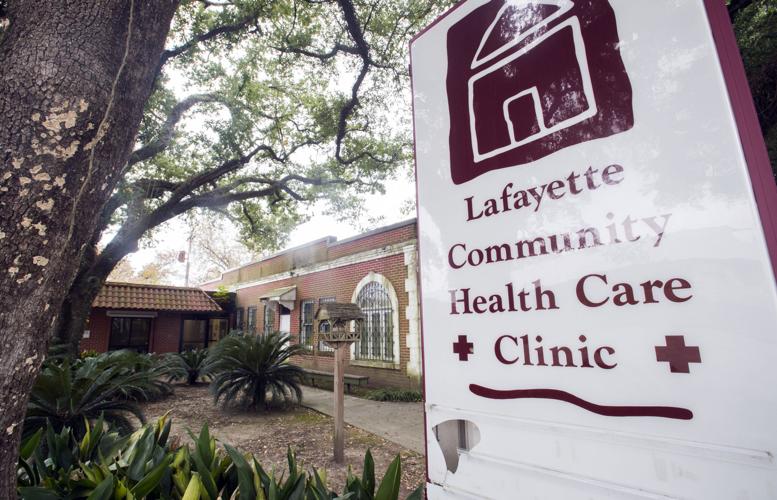 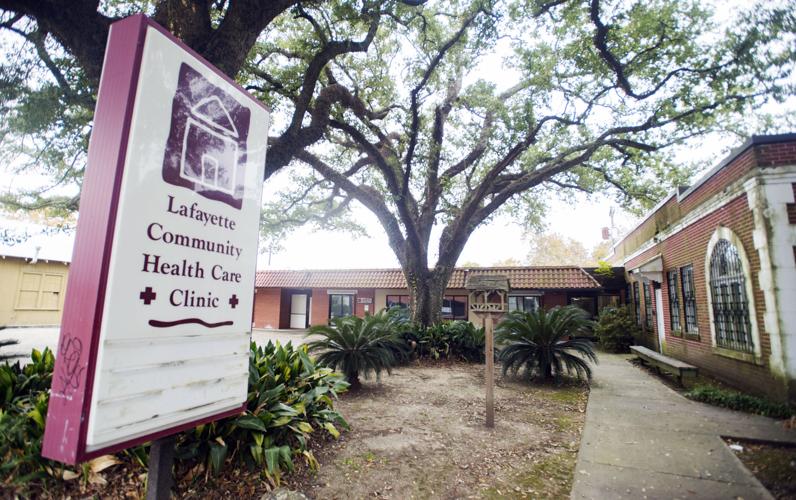 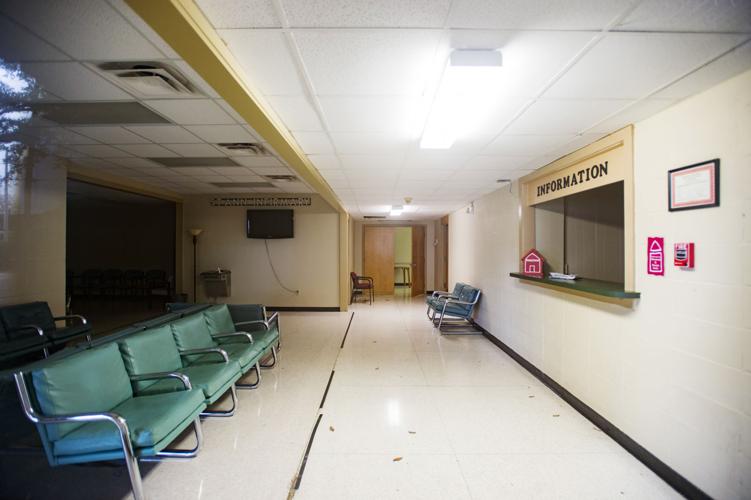 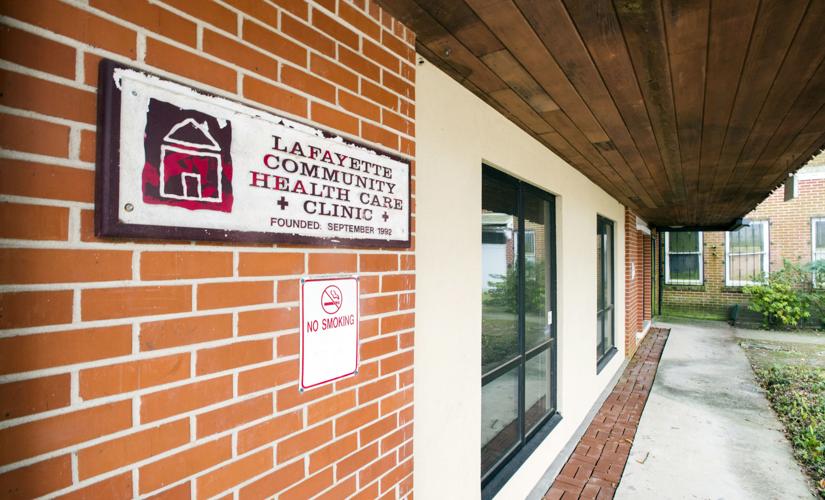 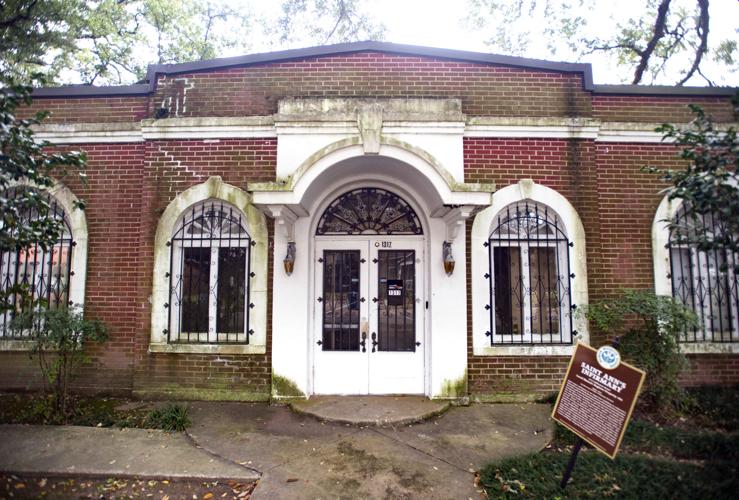 Lafayette General Health's renovations on the the old Lafayette Community Health Care Clinic are scheduled to begin early next year and be completed by third quarter 2020.

Officials with Lafayette General Health and the Lafayette General Foundation announced during the hospital's annual Health Care Heroes gala that proceeds would go toward funding the $1 million renovation of the building at 1317 Jefferson St.

The free clinic has been closed since 2016 when Louisiana expanded Medicaid, causing it to lose its patient population almost overnight since the number of working uninsured Lafayette Parish residents dropped significantly, LGH officials said. Its board of directors donated the property to the Lafayette General Foundation three years ago.

However, since the Medicaid expansion, studies show Medicaid users still struggle to get access to health care providers that accept Medicaid.

According to Katie Hebert, CEO of University Hospital and Clinics, the clinic will reopen with two to four clinicians and  provide primary care access to an additional 10,000-15,000 residents and be "well appointed with the equipment of a modern-day health center."

The clinic will serve residents on Medicaid and private insurance.

“In the most recent community health needs assessment, the area where the clinic is located was identified as the area with the greatest need for primary care,” said Nick Gachassin, former president of the LCHCC board of directors. “This clinic will serve the downtown, Port Rico and Freetown areas of town that have been sorely lacking health care resources.”

The first phase of construction will include adding nine examination rooms. A second phase will be determined at later date.

"Successful downtowns provide their residents with access to services that meet their daily needs and also provide resources to the surrounding neighborhoods," she said. "That's what LGH's health care clinic in the downtown area will do."

The Acadiana region added 1,500 jobs over the year through October, an increase of 0.73%, according to preliminary data.

Lafayette-based businesses J.P. Oil Company and Excelerant were among the 100 businesses honored as part of this year's LSU 100 fastest-growin…

LHC Group President and Chief Operating Officer Donald Stelly will step down at the end of the year and move into an advisory role, company of…

Who's drilling where in Louisiana? Here are the well permits filed for Nov. 16-23