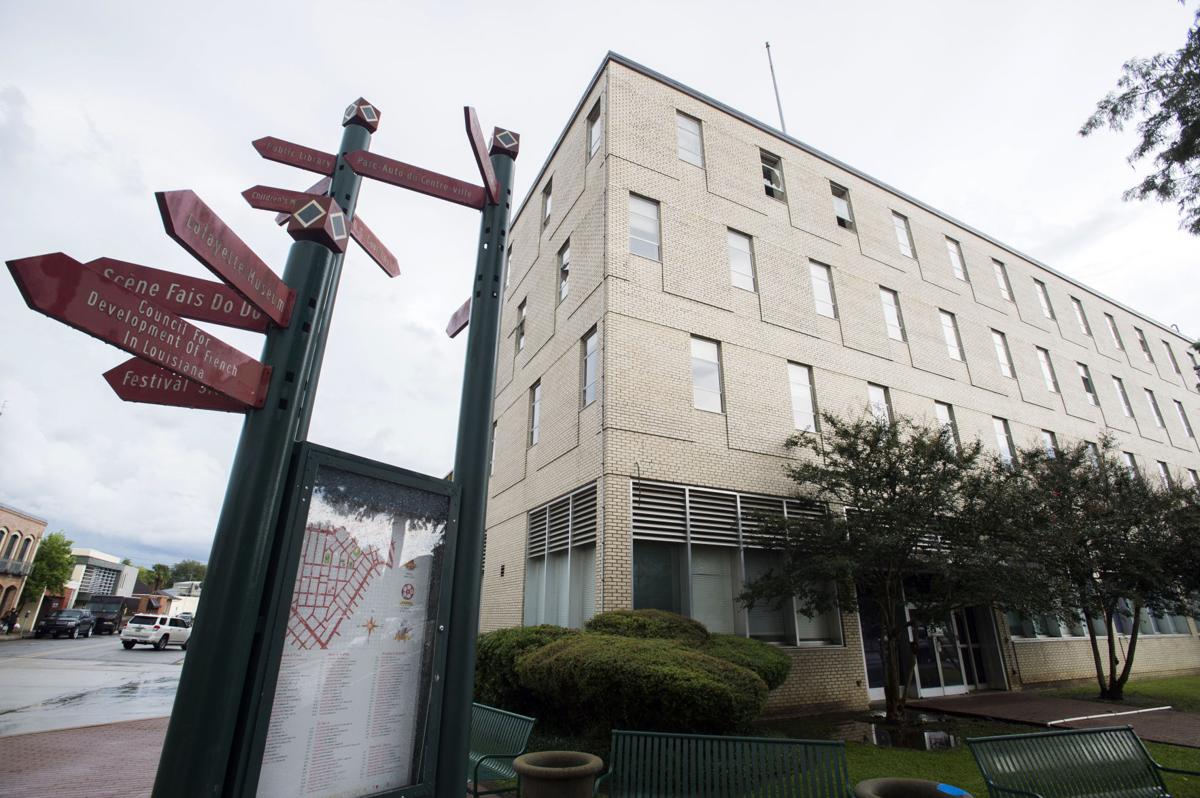 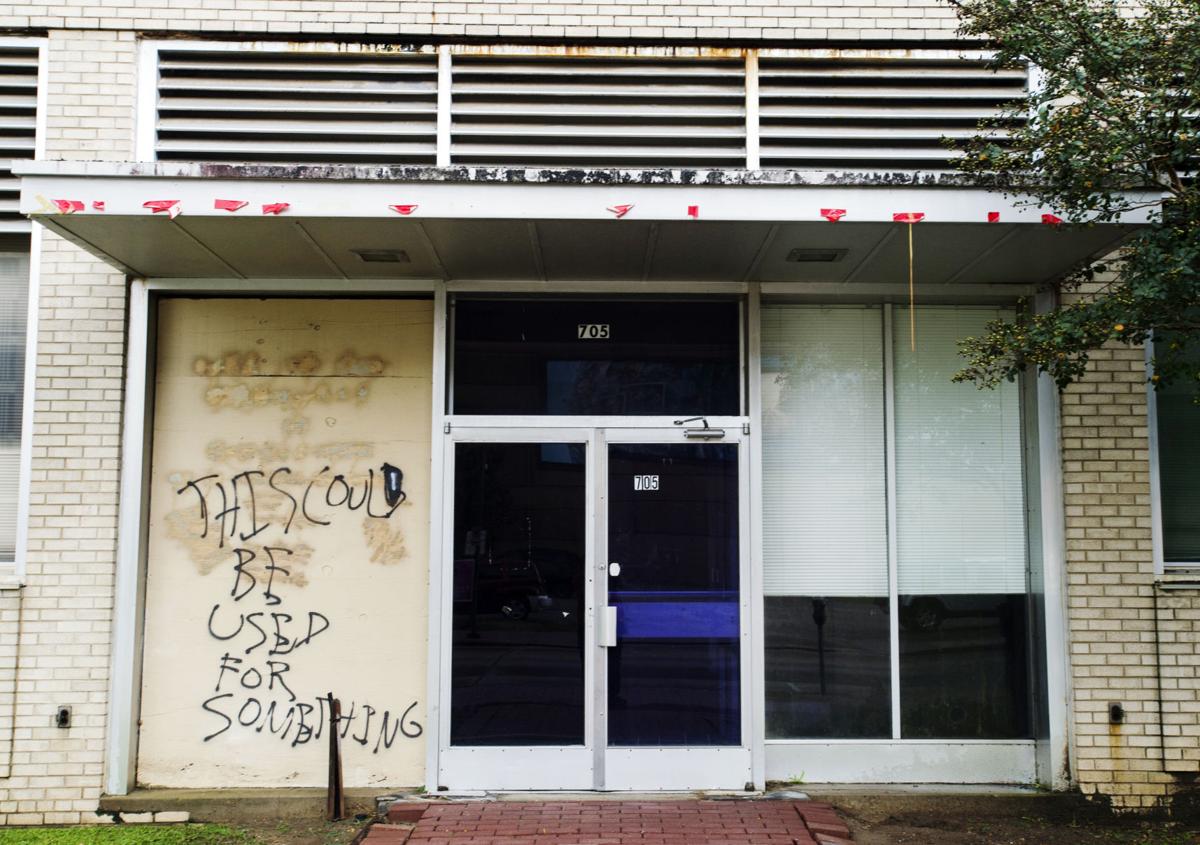 The words "This could be used for something" are spray-painted near on of the entrances to the old federal courthouse Monday, September 10, 2018, on Jefferson Street in downtown Lafayette, La. 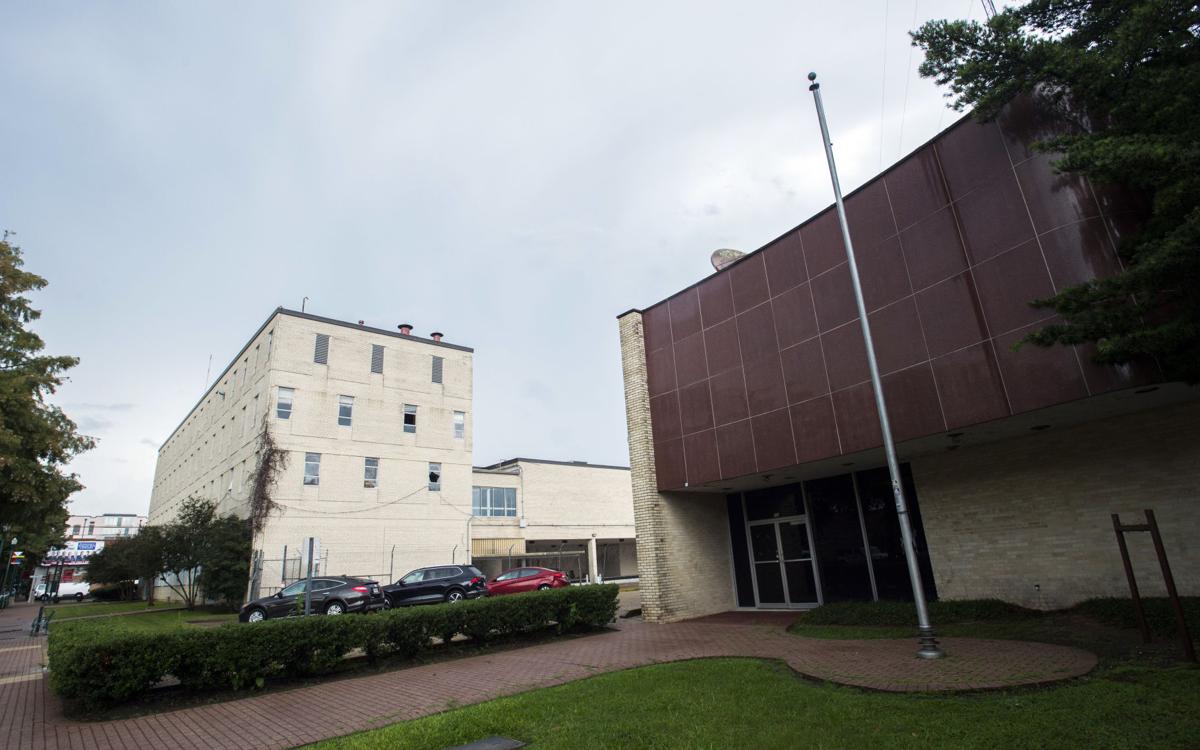 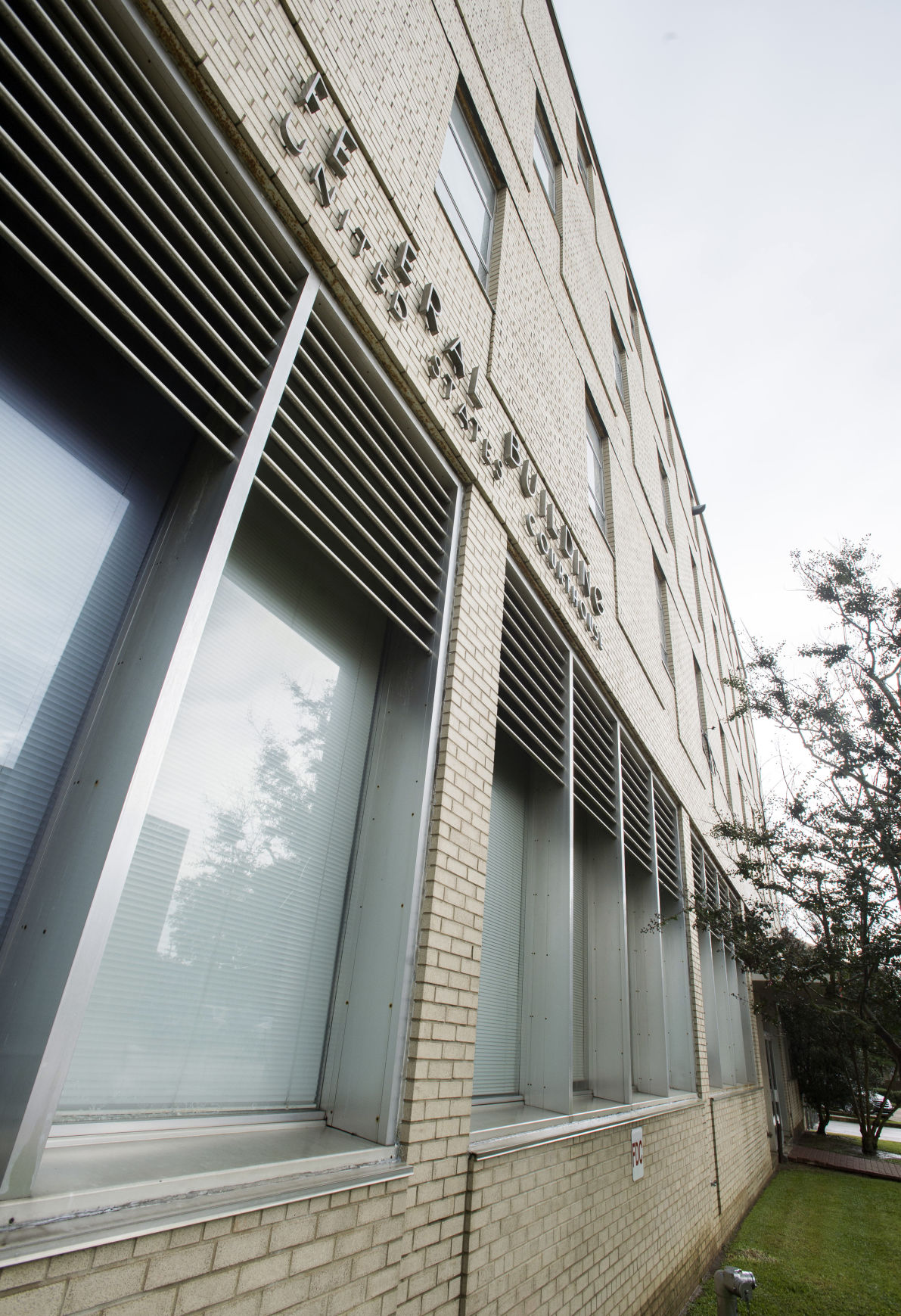 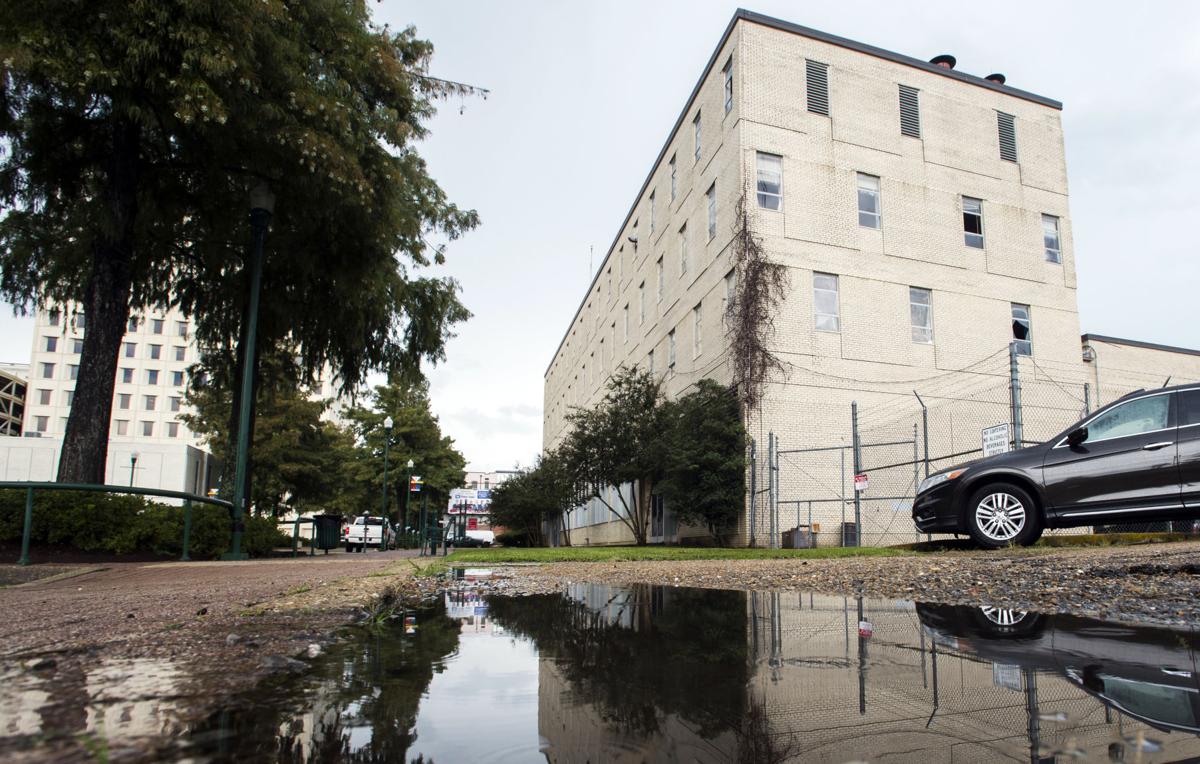 The words "This could be used for something" are spray-painted near on of the entrances to the old federal courthouse Monday, September 10, 2018, on Jefferson Street in downtown Lafayette, La.

Mayor-President Joel Robideaux on Monday agreed to terms with the developers he selected to refurbish the old federal courthouse in downtown Lafayette.

The agreement, which requires City-Parish Council approval, provides for the sale of the property for $1.4 million to OFCH LLC, with potentially substantial City of Lafayette contributions toward sewerage upgrades and environmental abatement.

The agreement includes deadlines for breaking ground and substantial completion — July 1, 2019 and Dec. 31, 2020, respectively — with monthly financial penalties against developers for missing those deadlines. The sale price reflects an appraisal conducted in July.

The finished product must align with specifications submitted by a joint venture of Place de Lafayette and Weinstein Nelson Development, whose members have formed OFCH LLC. Robideaux selected the development team in May after issuing a public “request for qualifications.”

Robideaux narrowed the respondents to a group of finalists, whom he interviewed behind closed doors. Robideaux unilaterally selected the finalist according to his own judgment, as opposed to a set of established criteria. Competing developers have told The Advocate they thought process was professional and fair.

Developers agree to build 68 residential units and 25,500 square feet of commercial space, with a pool, clubhouse and common areas. The two-acre property consists of three vacant buildings at the intersection of Jefferson Street and Main Street, with frontage along Lee Avenue.

The sale proceeds are to go to an escrow account, for use by the city on certain environmental remediation and sewer upgrades. Developers are required to cover the first $75,000 for removal of asbestos any other hazardous materials, and they have the right to terminate the agreement if the city does not pay anything exceeding that amount.

Similarly, developers can walk from the deal if the city does not cover the excess cost of disconnecting the old police station from the former city hall building, the latter of which is still in service and not part of the courthouse campus. The buildings are distinct from one another but physically connected, and developers are obligated to pay no more than $15,000 to perform the necessary demolition.

The recent appraisal by Cook Moore Davenport and Associates noted “numerous potential sources of asbestos” without estimating the cost of remediation.

The city and developers mutually agree to perform unspecified sewer capacity upgrades, leaving open the question of which party will initiate the work. The city must reimburse developers for any sewer work they initiate, as approved by the city.

The Lafayette Utilities System is already planning a $6.9 million sewer upgrade over the next several years that is expected to increase capacity in the downtown area, removing what real estate professionals is a hindrance to more rapid development.

Robideaux said in an email these plans would likely satisfy the contract provision, except for the possible necessity of building a new lift station downtown. Any sale proceeds remaining in escrow after the city satisfies its obligations under the contract could go to the sewer project, Robideaux said.

Asked if it’s possible the city’s financial obligations might exceed the sale proceeds, Robideaux replied that, although he’d need to review the sale documents, his “memory of the conversations (is) absolutely not.”

A member of the development team, Jim Poche, referred questions to Robideaux.

Eight women will be honored next month as part of 2018 Women Who Mean Business Awards from the United Way of Acadiana's Women United.

With 1 month to go, Bayou Bridge's backers agree to stay off small portion of project in St. Martin Parish

ST. MARTINVILLE — The builders of the Bayou Bridge Pipeline agreed Monday to stay off some disputed land in St. Martin Parish, but say the dec…