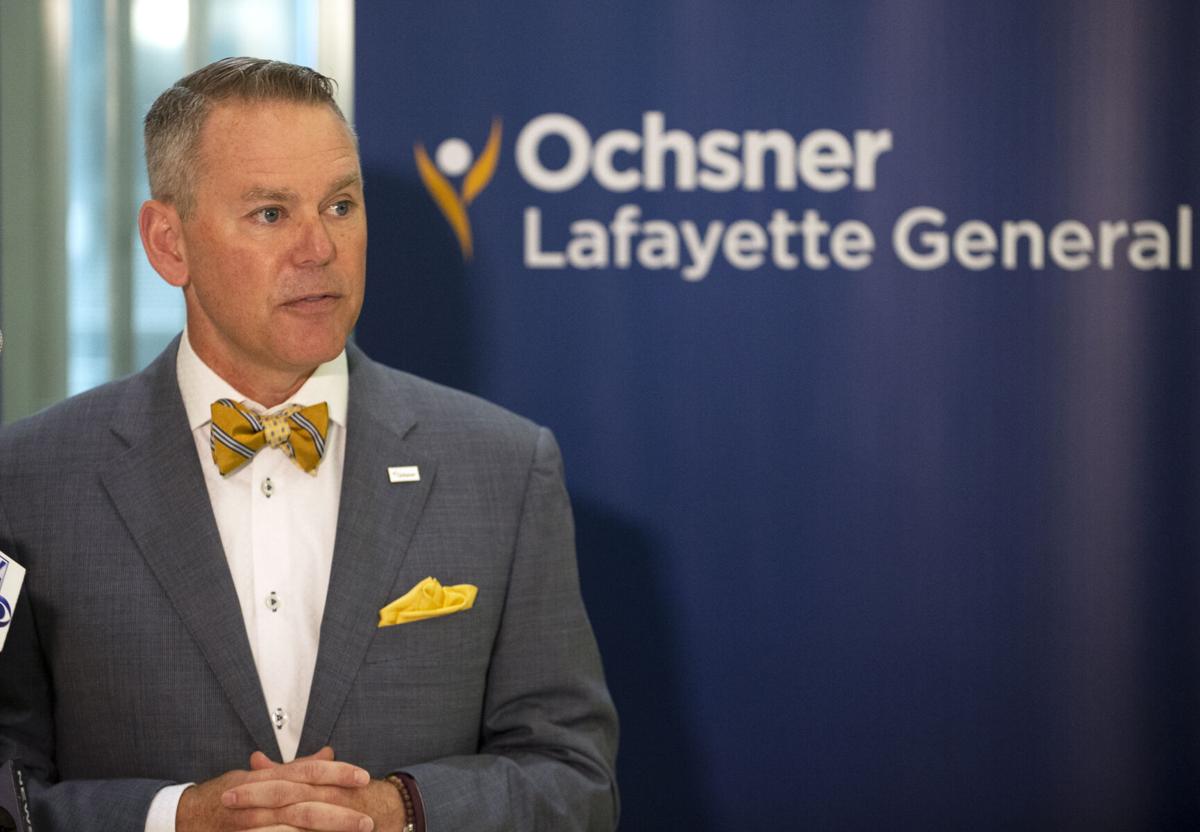 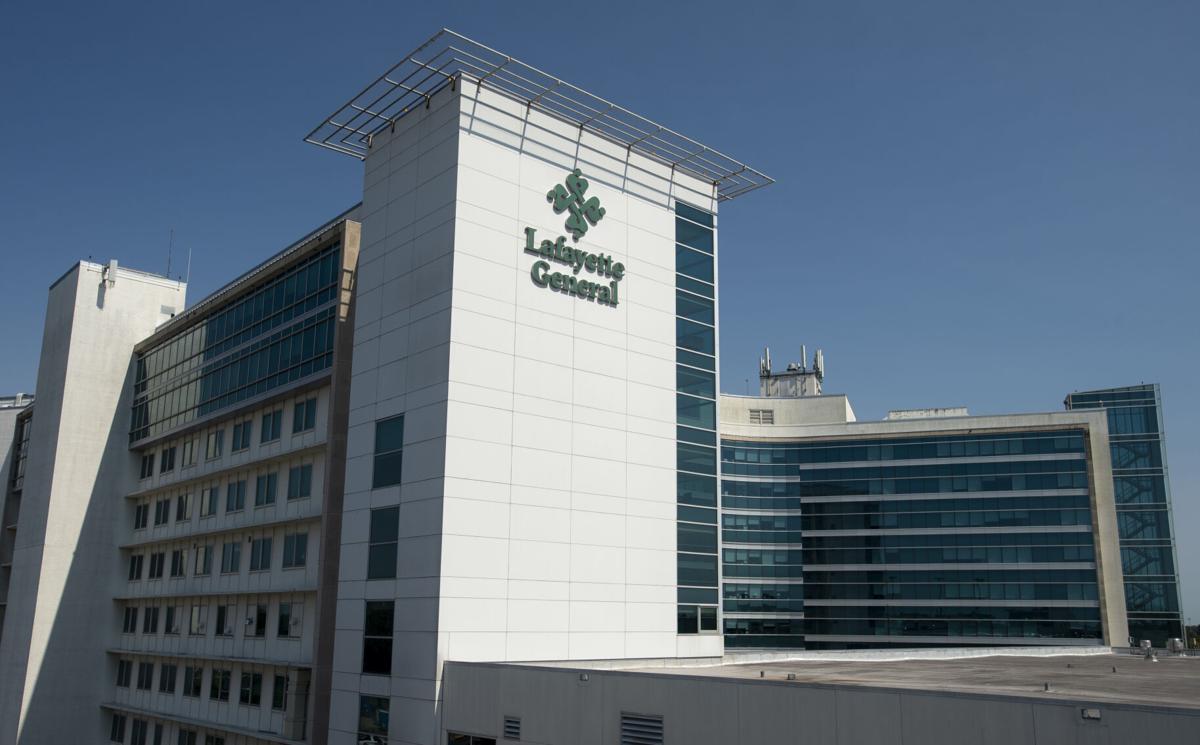 Lafayette General Hospital is pictured on Thursday, October 1, 2020, in Lafayette. 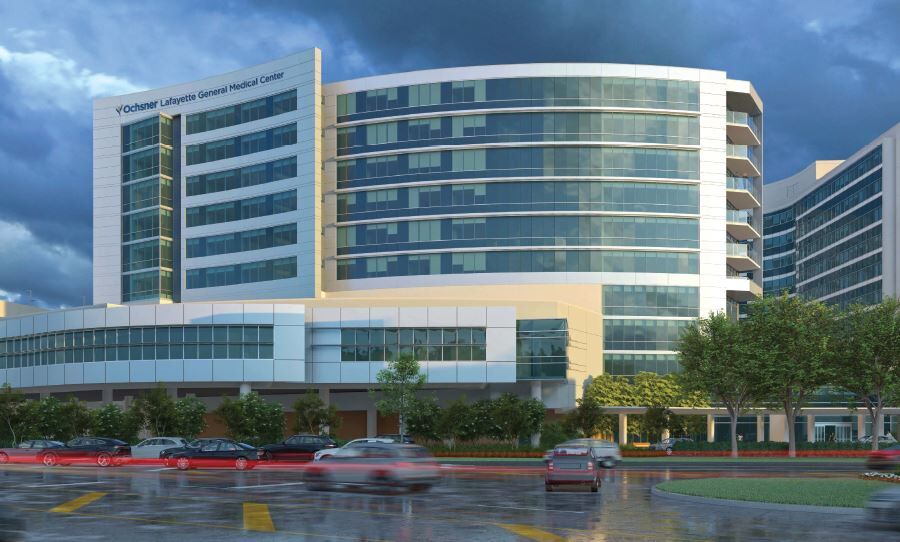 This rendering is of the six-story addition to be built at the Ochsner Lafayette General campus. 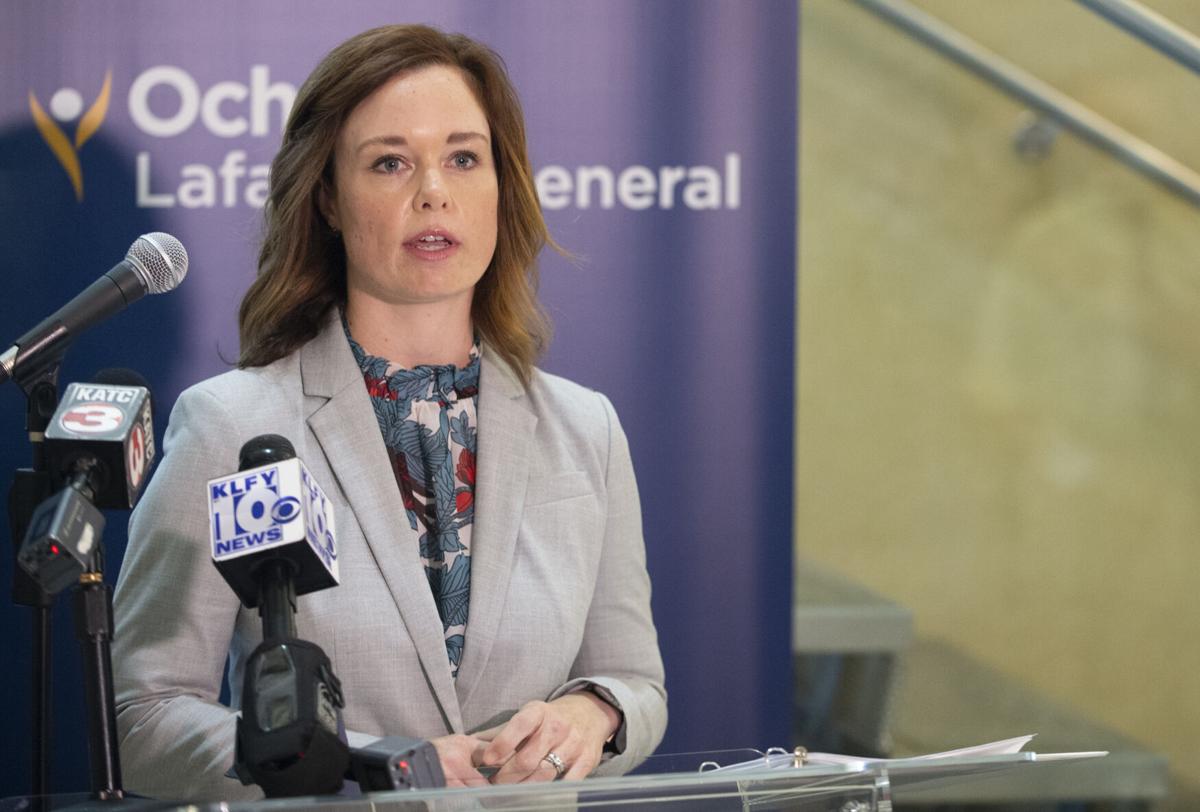 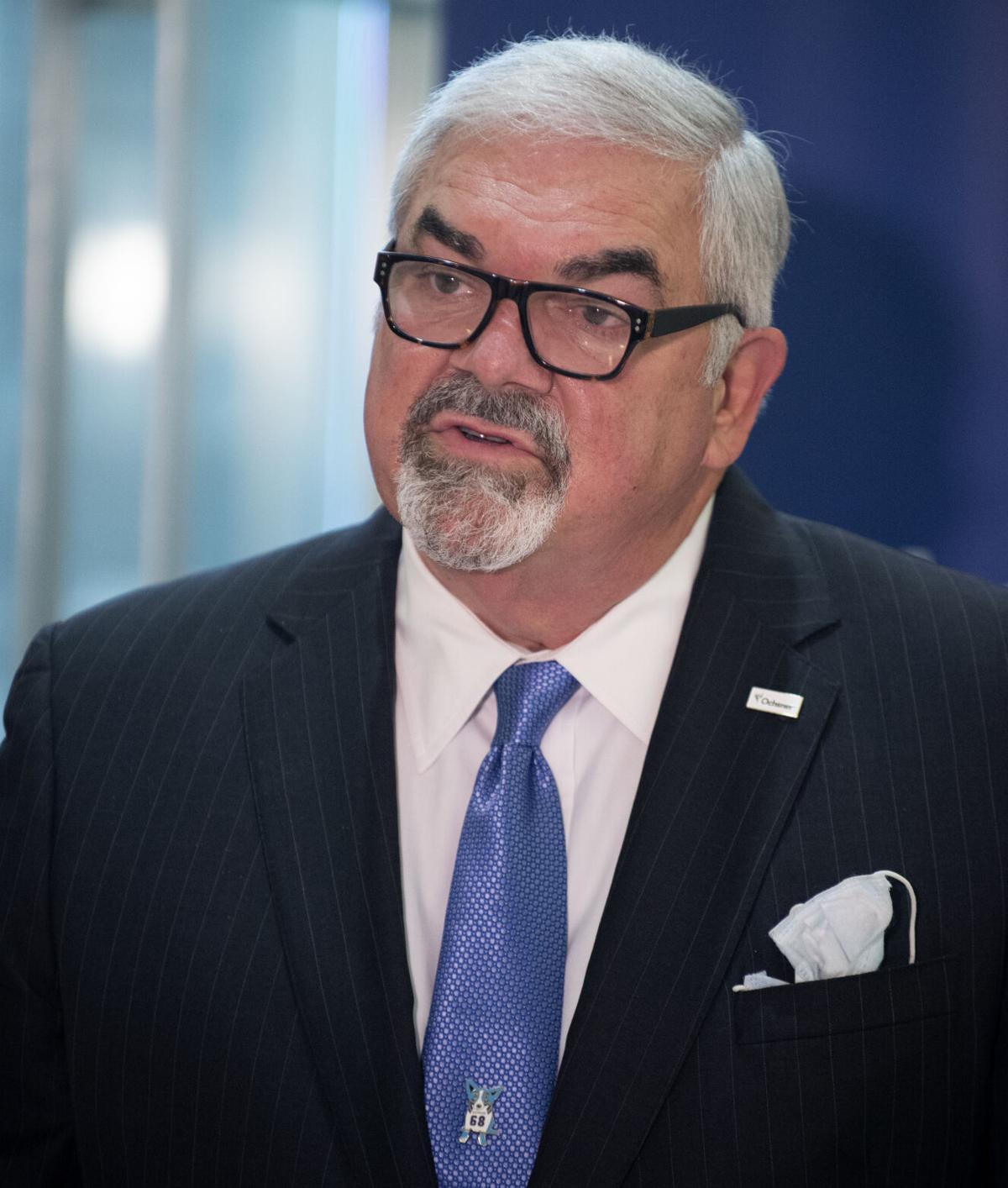 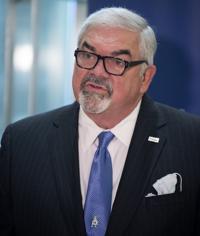 Lafayette General Hospital is pictured on Thursday, October 1, 2020, in Lafayette.

This rendering is of the six-story addition to be built at the Ochsner Lafayette General campus.

Lafayette General Health’s merger with New Orleans-based Ochsner Health will involve $465 million invested over 10 years in Acadiana, including a six-story tower and parking garage in Lafayette.

LGH and Ochsner officials made the merger official Thursday; it calls for the Lafayette health system to be now known at Ochsner Lafayette General. The merged company is now the largest and most comprehensive health care provider in the Gulf South, and the combined system will continue efforts to improve the health of the residents in the region.

The investment includes $94 million in the Lafayette campus.

“We’re one system, one team kind of coming together to deliver better health care in the state and to expand services here in Acadiana,” said Warner Thomas, president and CEO of Ochsner Health. “We joined together not to just make health care easier to access but really to improve the health of our state. That’s a goal our board set out for Ochsner — to lift up health care in our state and to make Louisiana a healthier state in the future. That is one of the main goals that Lafayette General and Ochsner Health will work on in the future.”

The announcement was the conclusion of a process that began in September with Lafayette General Health's board signing a letter of intent to merge with Ochsner; it received approval from the state attorney general’s office Sept. 4. All the regional hospitals and clinics with the LGH system in Lafayette and in neighboring cities will also be rebranded.

The most significant ivestment will be the upgrades to the main campus. It will feature a six-story tower that will have 48 beds, 23 new mother/baby beds and 15 new NICU beds on the bottom three levels with the remaining levels available for future growth.

It also includes a 550-space parking garage and 34 outpatient infusion chairs at the Cancer Center of Acadiana so more cancer patients can get care locally.

The addition was an early goal in the strategic planning process, OLG president and CEO David Callecod said. Currently the hospital sends an average of 22 patients a day elsewhere because there is no room to house them.

“We quickly identified that we really needed to invest in additional capacity,” he said. “It was very important for us to provide that capacity for our patients. So we’re really excited about what it’s going to mean for patients to be able to receive that care locally. And the nice thing about it is that we will have shelf space that we be available for us to expand in the future.”

Other plans include a Center for Excellence building for the expansion of cancer services and neurosciences, a $1 million investment in the Health Care Innovation Fund at the Ochsner Lafayette General Foundation for digital medicine technology, opening a new community health center in an underserved area of Lafayette and an investment in graduate medical education with 48 new residency positions at OLGH to add to the 75 currently at University Hospital and Clinics.

The combined system also creates one of the largest educators of physicians in the south, said OLG chief medical officer Dr. Amanda Logue. It will align more strongly with LSU in an effort to lure more physicians to Acadiana.

“I feel like we have to build a stronger pipeline not only for our employees but for those up-and-coming doctors in training,” Logue said. “We want to harvest the best and have them stay here in Acadiana, and we’re going to make a stronger commitment to that. I’m really confident that with all these changes Acadiana is going to become an even more sought-after place to practice medicine.”

The merger also includes $21 million to raise the minimum employee pay from $10 to $12 an hour. The increase will be on employees’ first checks in October, Callecod said, and will affect about 900 employees.

Employees will also be eligible for an annual 2% retirement contribution on top of their current 401k match.

“We’re the largest private employer in the region,” Callecod said. “This is a significant move for us. For entry-level employees, this is going to represent a tremendous opportunity for us to recruit and also for our existing employees. We’re excited about what it’s going to mean in the lives of our employees and their families.”

A custom-made hat company announced it will leave its New Orleans location and move to downtown Lafayette at 547 Jefferson St.

DBR Designs held a ribbon-cutting ceremony this morning for its downtown Lafayette location.

Who's building where in Acadiana? Here are the building permits Issued Sept. 21-25

Ochsner, Lafayette General share a long, productive history and an eye toward the future

When the then-new Lafayette General Hospital was dedicated in 1965, the principal speaker lauded Lafayette people for their “forward look” in …