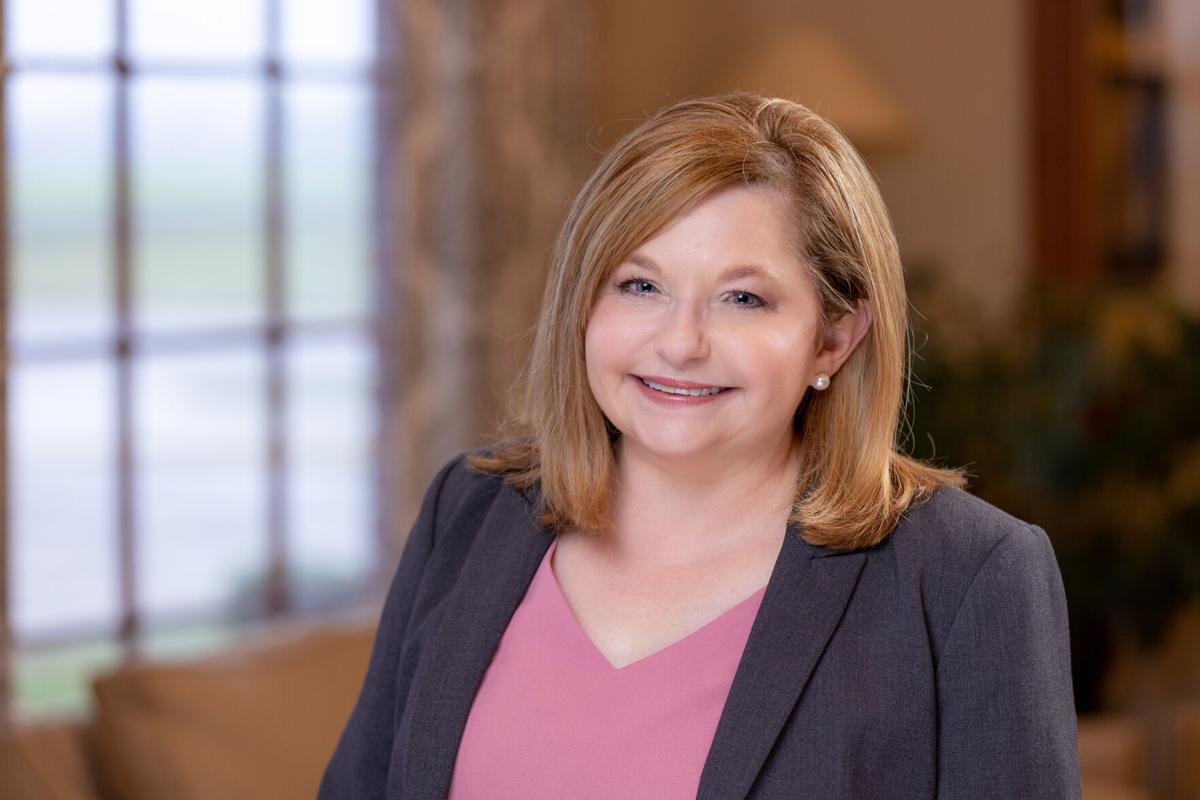 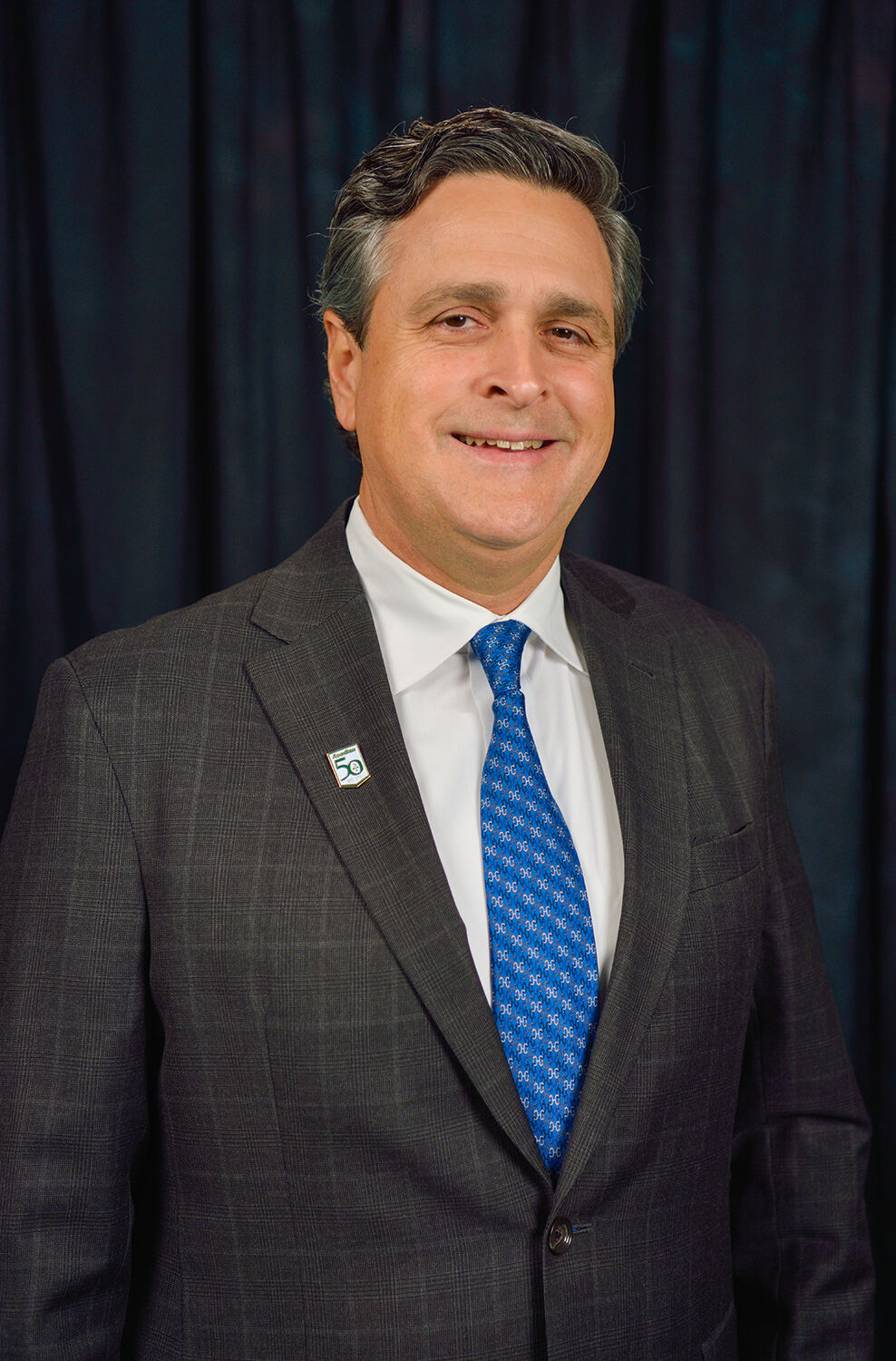 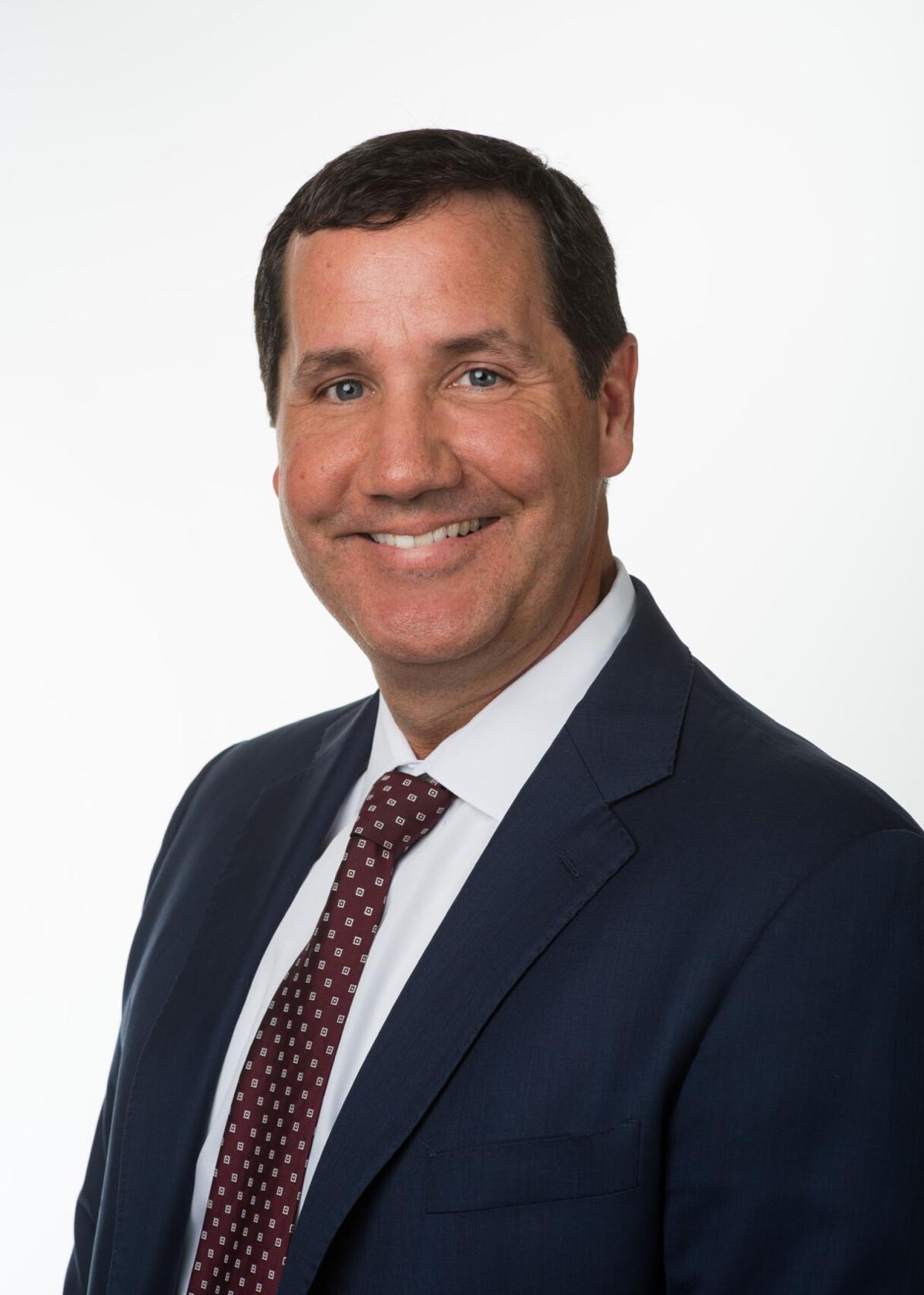 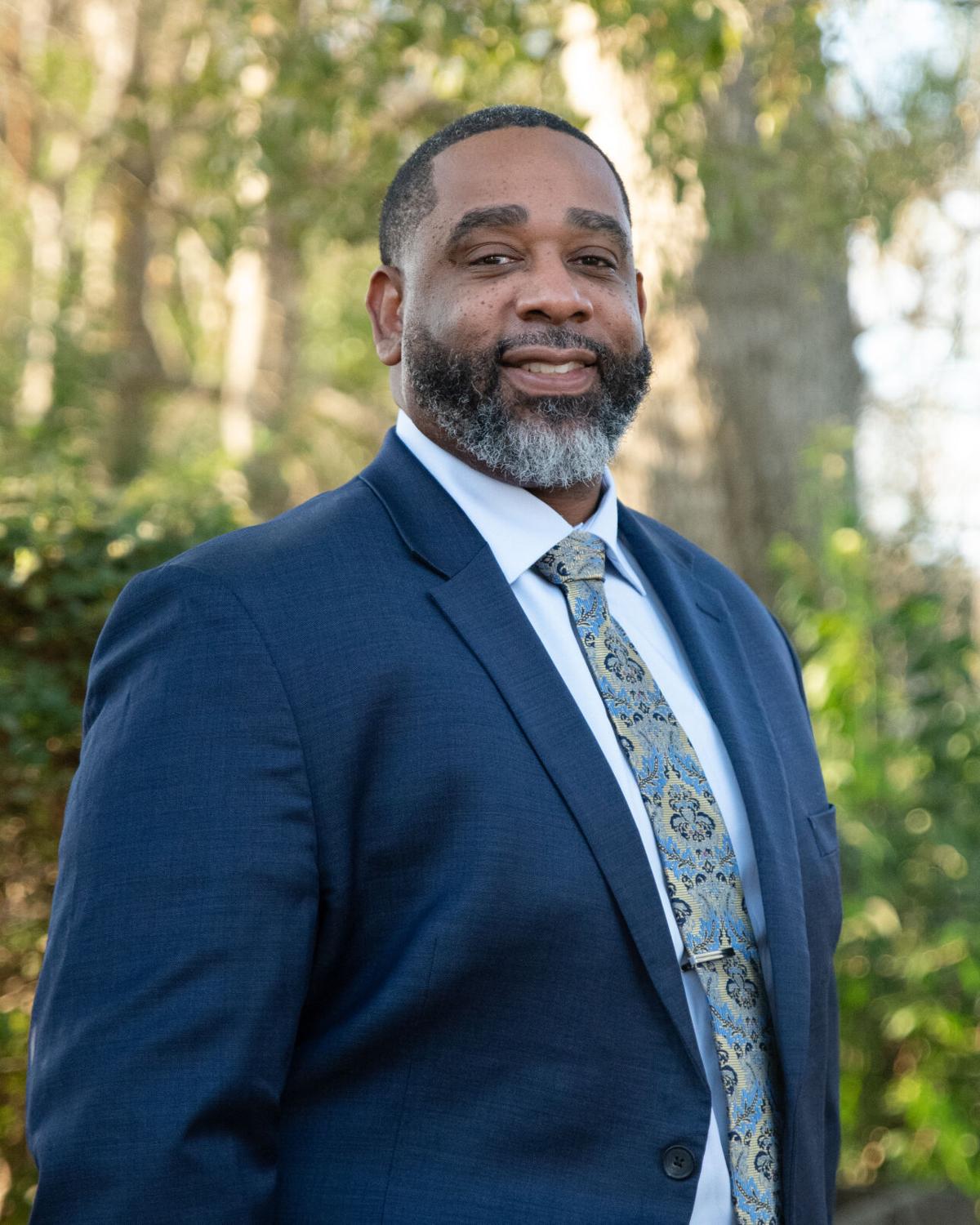 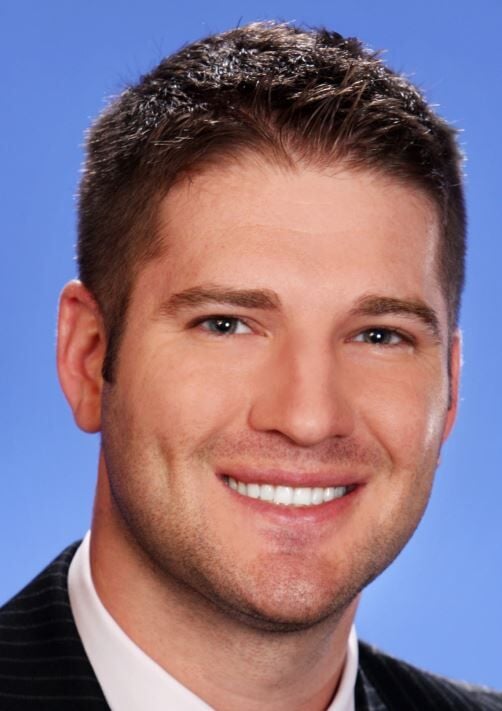 Manuel comes from IberiaBank/First Horizon, where she served for seven years as regional director of human resources and then as director of associate relations. She is a graduate of the University of Southwestern Louisiana (now the University of Louisiana at Lafayette and LSU’s Paul M. Hebert Law Center. She practiced law for 18 years at the Onebane Law Firm in Lafayette.

Martin Bech has joined Acadian Cos. as general counsel. Bech began his career in the New Orleans office of Phelps Dunbar and brings more than 20 years of extensive experience in oil and gas, SEC and NASDAQ regulatory compliance, mergers and acquisitions, insurance coverage and risk management, corporate finance, commercial contracts, general business and human resources. He is a graduate of LSU Loyola University College of Law.

Longtime Lafayette banker Grant Guillotte was named regional president for southwest Louisiana for Hancock Whitney following the retirement of Bill Hendrix, who was with Hancock Whitney for more than 23 years.

Guillotte, a senior vice president, joined Hancock Whitney in 2017 as the manager of the company’s Lafayette middle market banking group. He was previously Acadiana market president and a commercial relationship manager for Capital One in Lafayette. He has bachelor’s and master’s degrees from LSU and also completed the University of Virginia Bank Executive Leadership Program.

Hospice of Acadiana named Keith Everett as chief executive officer following a nationwide search. Everett had been with Capital Caring Health, one of the oldest and largest non-profit advanced illness and hospice care organizations in the U.S., serving as chief performance, cultural operations and compliance Officer.

Everett has 17 years of health care and quality improvement experience. He has master’s degree from South University.

Hospice of Acadiana, established in 1983, is Louisiana’s oldest hospice and palliative care provider, and the only nonprofit provider in Acadiana.

Higginbotham began his banking career in 2003 as a retail banking officer while attending the University of Louisiana at Lafayette. Over his 19-year career, he has held the role of small business banker, business banker and commercial lender.