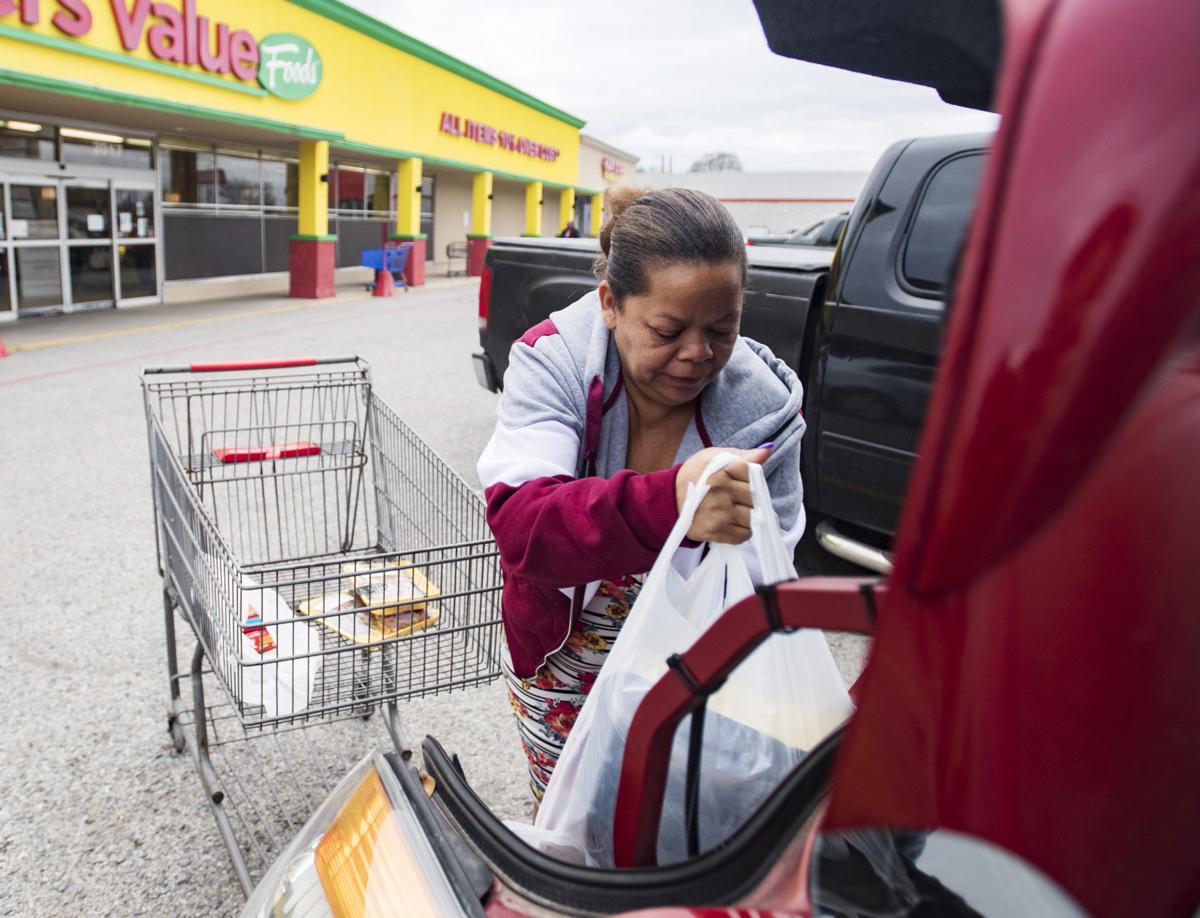 Vickie Moten loads her groceries into her car after shopping at Shoppers Value Foods Thursday, February 13, 2020, on North University Avenue in Lafayette, La. 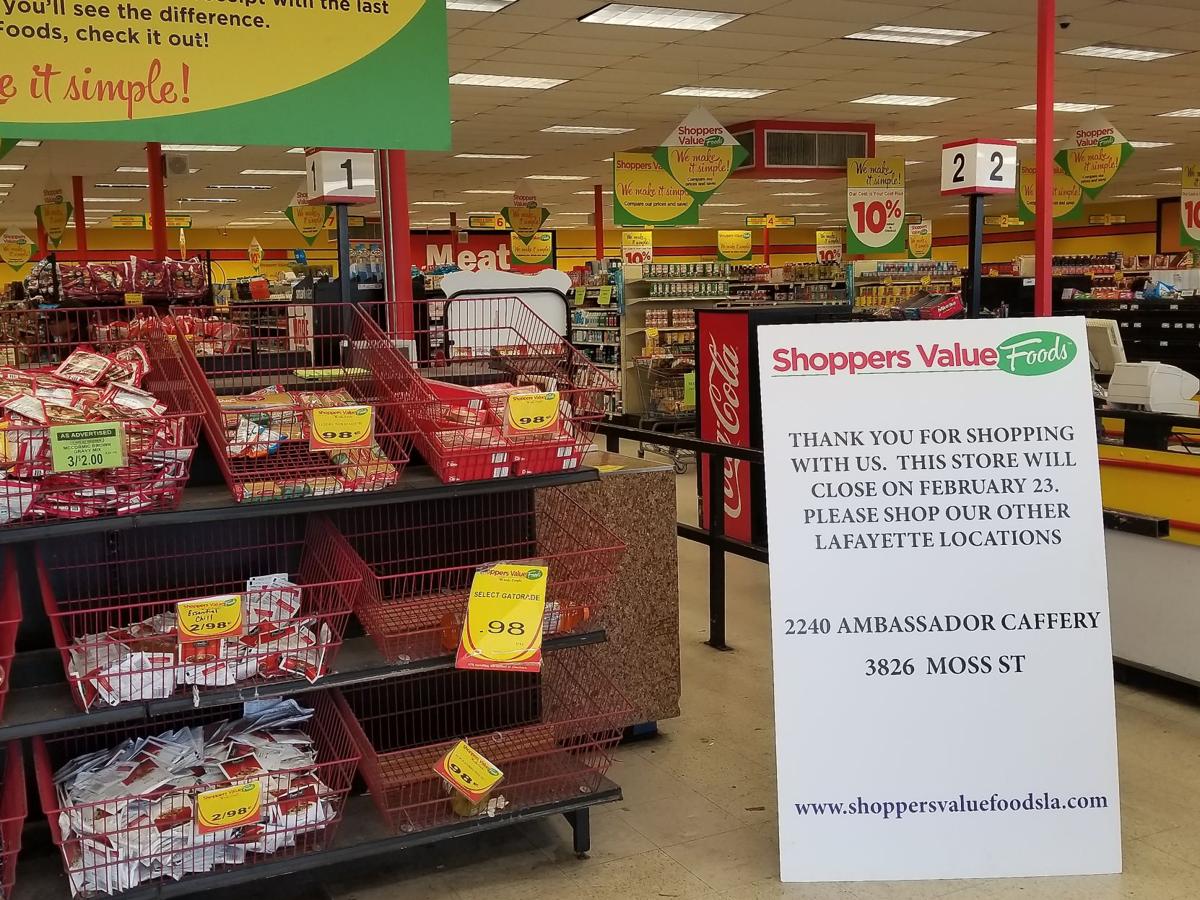 Shoppers Value Foods at 2017 W. University Ave. will be closing its doors on Feb. 23. 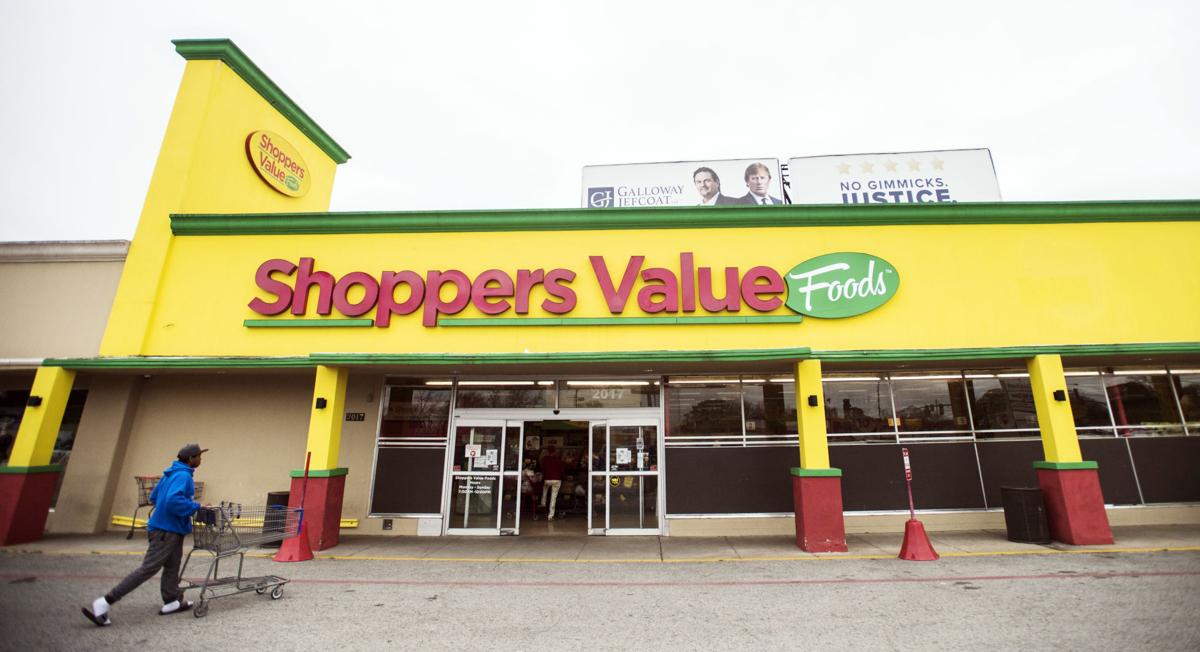 Vickie Moten loads her groceries into her car after shopping at Shoppers Value Foods Thursday, February 13, 2020, on North University Avenue in Lafayette, La.

Shoppers Value Foods at 2017 W. University Ave. will be closing its doors on Feb. 23.

Following its filing for Chapter 11 bankruptcy late last year, Shoppers Value Foods has announced it will be closing its 2017 W. University Ave. location, which brings the north side of Lafayette even closer to becoming a total food desert.

A food desert is an urban area in which is it is difficult to buy affordable or good-quality fresh food. After the store closes Feb. 23, the only grocery store on the north side of the city south of Interstate 10 will be the Super 1 Foods on Evangeline Thruway.

"It does make us a food desert. We need to have more quality food choices to shop for on this side of the city," said Shannon Ozene, of Lafayette. "It’s not just about having somewhere to shop, it’s about having good quality places to shop. For a lot of people that don’t have transportation, that was really the only place they could purchase groceries from."

Ozene said she believes that people who don't have transportation might start moving away. She added that she thinks one of the major reasons the Shoppers Value Foods is closing is because of the rundown condition of the store, the odor and the low quality of the food that was on the shelves.

According to Clint Caldwell, the store's general manager, the facility was old and run down and it needed significant repairs and upkeep.

"It needs a lot of repair and upkeep and investment and it won't be a good return on investment there. We're relocating any and all employees that want to stay on to our other locations on Moss Street and Ambassador Caffery Parkway," Caldwell said.

The company filed for Chapter 11 bankruptcy protection late last year so it could "reorganize and continue operations," and the company closed its Jones Creek location in Baton Rouge last month. According to documents provided to The Advocate, the University Avenue location saw a loss of just over $15,000 in December while the Moss Street and Ambassador Caffery Parkways locations made small profits.

Newly elected District 2 City Councilman Andy Naquin said the city has improvements along the University corridor and an upcoming economic development district to try to spur economic growth on the north side, but he said it will still take a lot of work and might need a local entrepreneur to fill the void Shoppers Value and Walmart have left behind.

"I'm sorry to see it happen, but I can't figure out for the life of me why a grocery store can't stay open there. There's been three grocery stores at that location over the years," Naquin said. "The council would like to see another store move in there, but we can't twist a business's arm and make them. It's going to take an entrepreneur with some ideas and money behind him to bring a business in and for it to survive."

The north side of Lafayette has struggled to keep grocery stores open. Just last year saw the Walmart on Evangeline Thruway close. Shoppers Value Foods used to be a Piggly Wiggly, and before that, it was a Winn-Dixie. With the loss of places to get affordable, fresh food, the north side of Lafayette will feel the divide between itself and the south side of the city even greater, according to Ozene.

"We have a city that has a great divide. On the south side of town, you have so many options for grocery stores and restaurants, but we don't have that on the north side," Ozene said. "I'm a resident on the north side and I pay my taxes. I want to have the same opportunity as everyone else. It feels like the north side has been left behind."

A new future for Four Corners: Will Bottle Art Lofts bring more investment, or at least a grocery store?

Jacob’s Restaurant and Toby’s Oak Grove were located on the edge of Lafayette and were places to be.