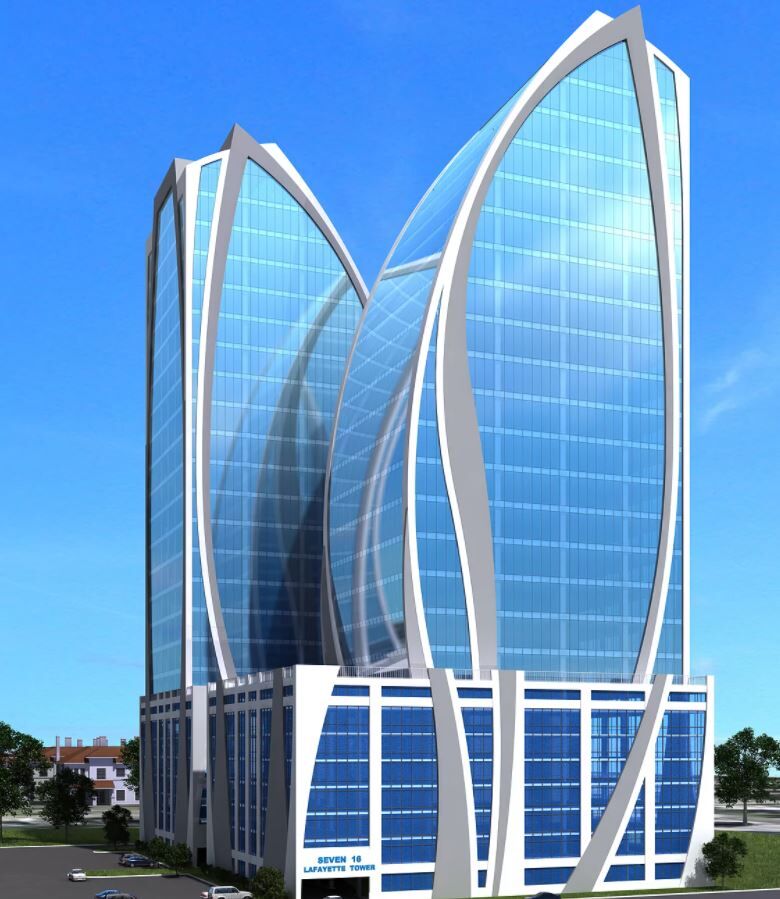 Developer Cliff Guidry with Guidry Land Development unveiled his plans for the $140 million, 240,000-square-foot project, which will be located at 716 Lafayette St. next to the federal courthouse. 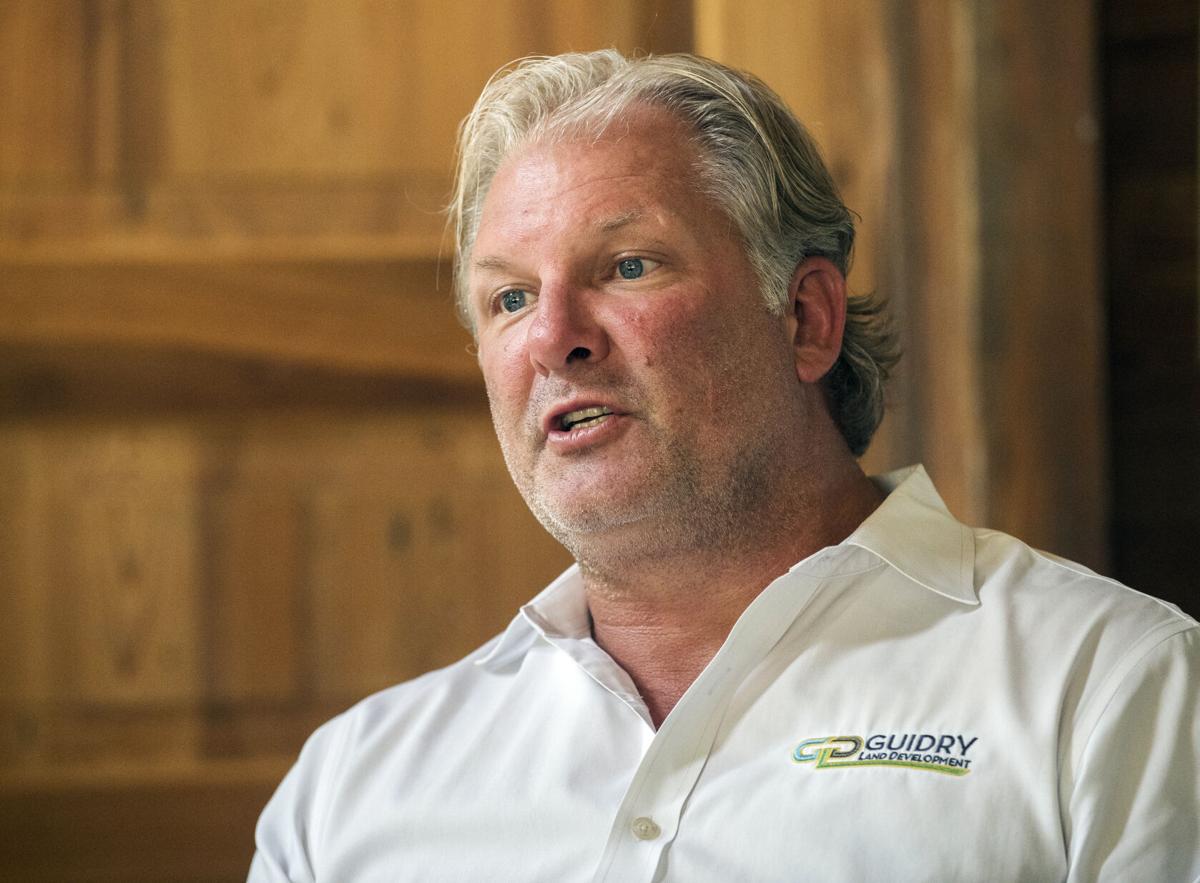 Developer Cliff Guidry with Guidry Land Development unveiled his plans for the $140 million, 240,000-square-foot project, which will be located at 716 Lafayette St. next to the federal courthouse.

Plans for the Seven16 Tower in downtown Lafayette will now include just one tower instead of two and could be developed as a 120-room hotel and restaurant.

Developer Cliff Guidry with Guidry Land Development said the project has shifted from the original plans of the $140 million, 240,000-square-foot project that was to feature two high-rise towers with space for commercial development and condominiums.

The project planned to be built next door to the federal courthouse is now moving forward, Guidry said, after one hotel did a feasibility study with results that “we would have liked to have been more favorable,” he said.

“We’re still working with an architect on moving forward,” Guidry said. “We’re continuing to move forward. We can’t sit around. I believe the community wants it to happen and the city wants it to happen. We’re doing everything in our power to keep moving this project forward.”

For the man behind Lafayette's downtown tower projects, juggling high-rises is no risk, all reward

Announced in June during a meeting with local real estate agents, the project initially called for parking garages on the first seven floors of each building, a patio area on the eighth floor, commercial space up to the 16th floor and a hotel or condominiums on the top three floors with a rooftop patio on the 20th floor. It would have been the tallest building in Lafayette at 260 feet high and be the city’s first high-rise construction downtown in about 50 years.

Guidry cited the success he had with a project in Orange Beach, Alabama, as part of his motivation to build a similar project in Lafayette. The Atlas Condominiums project, to be built on the beach, sold all 38 units within five months.

Interest in condos, however, did not materialize. He told members of the Downtown Development Association during its meeting last month that commercial and residential interest in the project was lower than expected and that the project would change.

Interest remains from a New Orleans-based restaurant group that has a Covington location, real estate agent David Gleason last week during the DDA’s Lunch N Learn event. The group “wants to be here in Lafayette,” Gleason said, and noted a deal is close.

“We’re making progress,” Gleason said. “In the development world, it’s a very slow process, especially when you’re having to tweak a design and make changes as you go. Right now the focus is on one tower. Just depends on how it all plays out.”

Guidry also noted he has been granted an extension with the owner of the 1.2-acre of land for the project. Attorney Jeffery Speer has owned the property and others around it for about 20 years.