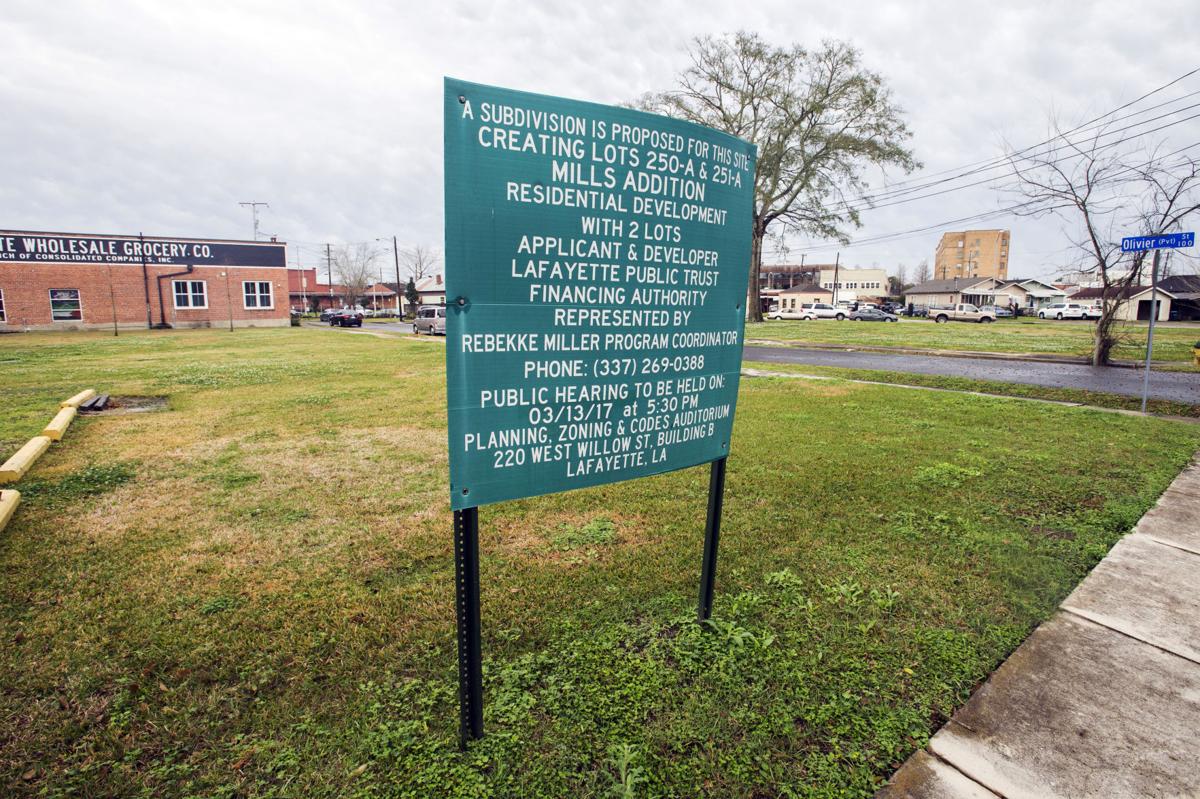 A rezoning notice is displayed at the lot in the 300 block of Monroe Street where the Lafayette Public Trust Financing Authority plans to develop a multi-family residential complex is pictured Tuesday, February 12, 2019, in Lafayette, La. 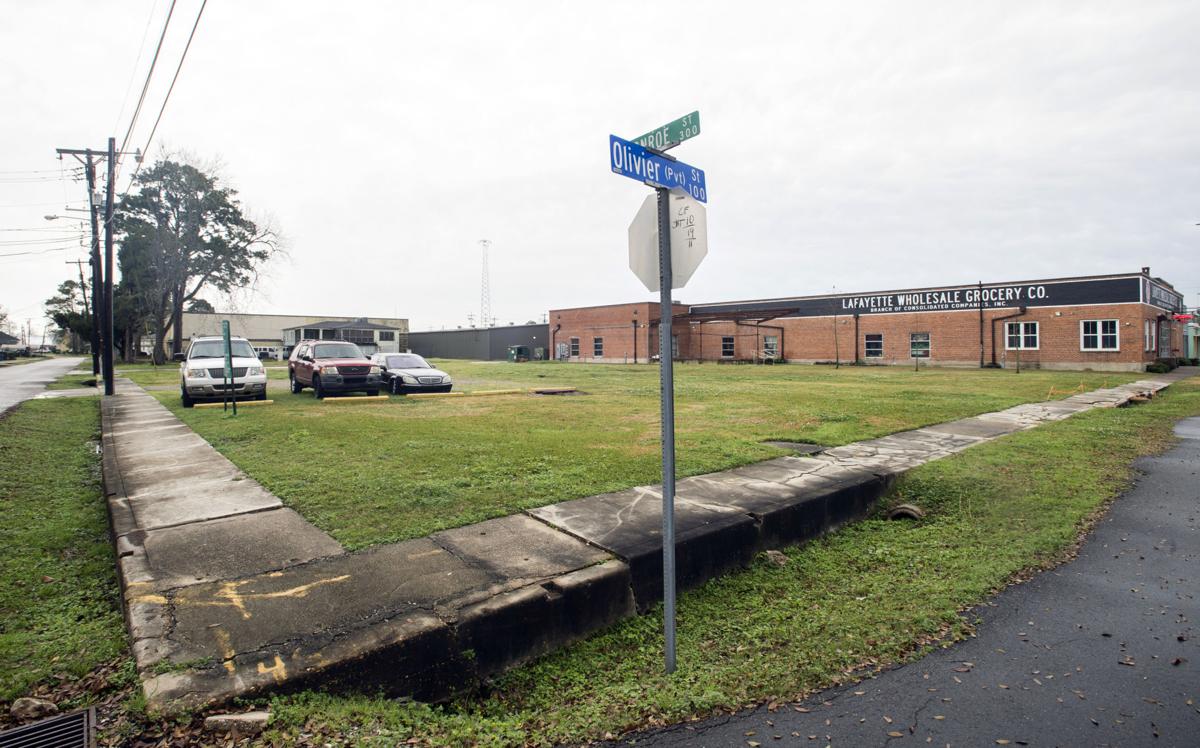 The lot in the 300 block of Monroe Street where the Lafayette Public Trust Financing Authority plans to develop a multi-family residential complex is pictured Tuesday, February 12, 2019, in Lafayette, La.

Downtown sewer problems that are hindering residential development may be eased within a few years.

The board of the Lafayette Public Trust Financing Authority voted Wednesday to fund construction of a new sewer lift station for downtown, according to Rebekke Miller, program coordinator.

Five residential apartment buildings with about 200 units are either under construction or planned for downtown Lafayette, including a residential project the LPTFA is planning. Increasing downtown living is a goal of the Downtown Development Authority. But limited sewer capacity is creating problems and slowing further construction.

Lafayette Utilities System could build the sewer station, Miller said, but it would take years. Instead, the LPTFA, a public trust that benefits the city of Lafayette, will pay for the estimated $1 million project, including $850,000 for the sewer lift station and the remainder for design and engineering. Because the trust has money available, the sewer station can be built much faster, in about 15 months once the project gets started, adding the capacity for about 1,800 individuals to live downtown, she said.

The sewer lift station, Miller said, will be constructed on property the LPTFA purchased last year that once belonged to Macro Oil, at 313 W. Grant St., the intersection of Grant and Second streets. It would divert sewerage from downtown, across the railroad tracks to a sewer plant.

Once it's built and approved by LUS, she said, the city-owned utility will write a check to the LPTFA reimbursing it for the cost of the lift station minus the impact of the trust's proposed residential project near downtown.

The LPTFA plans to build 70 market-rate apartments at the corner of Monroe and Olivier Streets, including one-, two- and three-bedroom units. The sewer lift station will serve that project, Miller said. The authority filed a HUD application just before Thanksgiving.