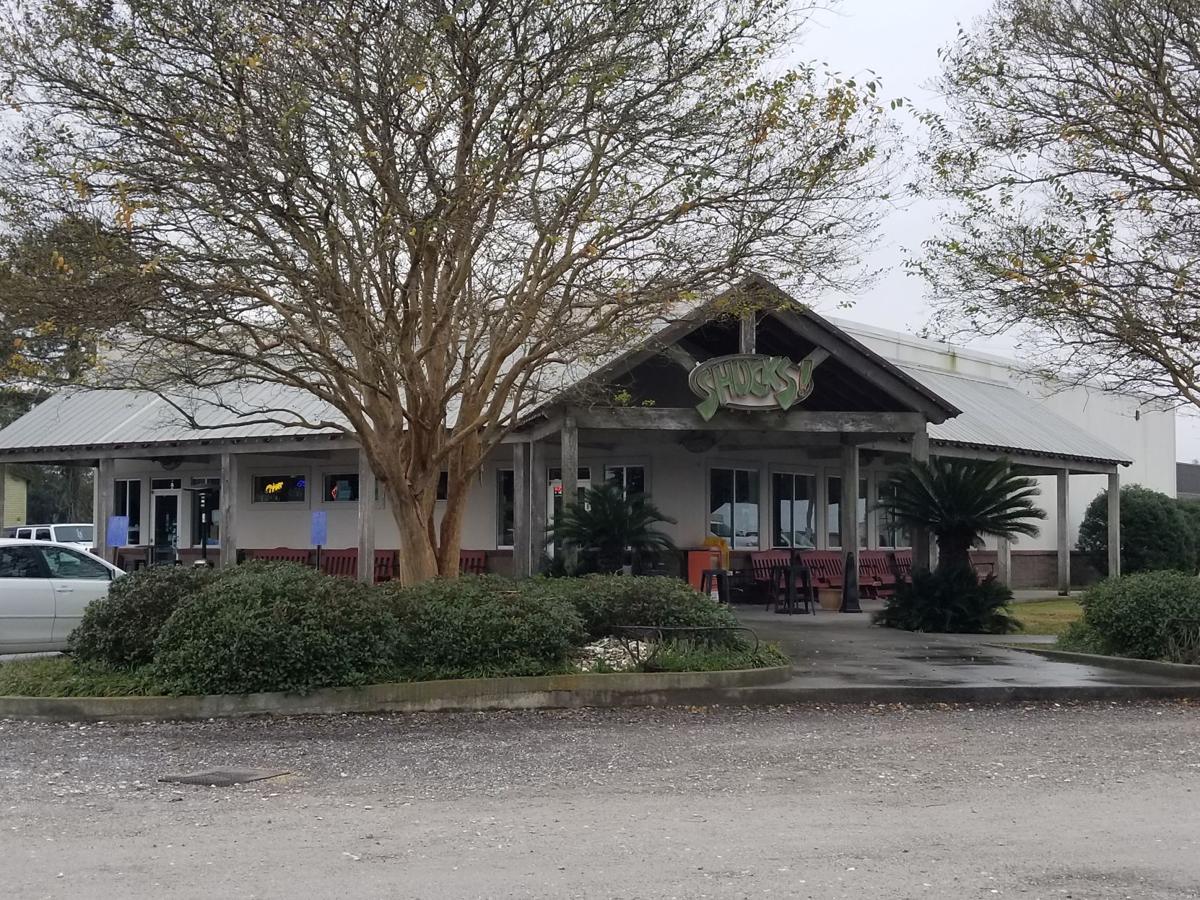 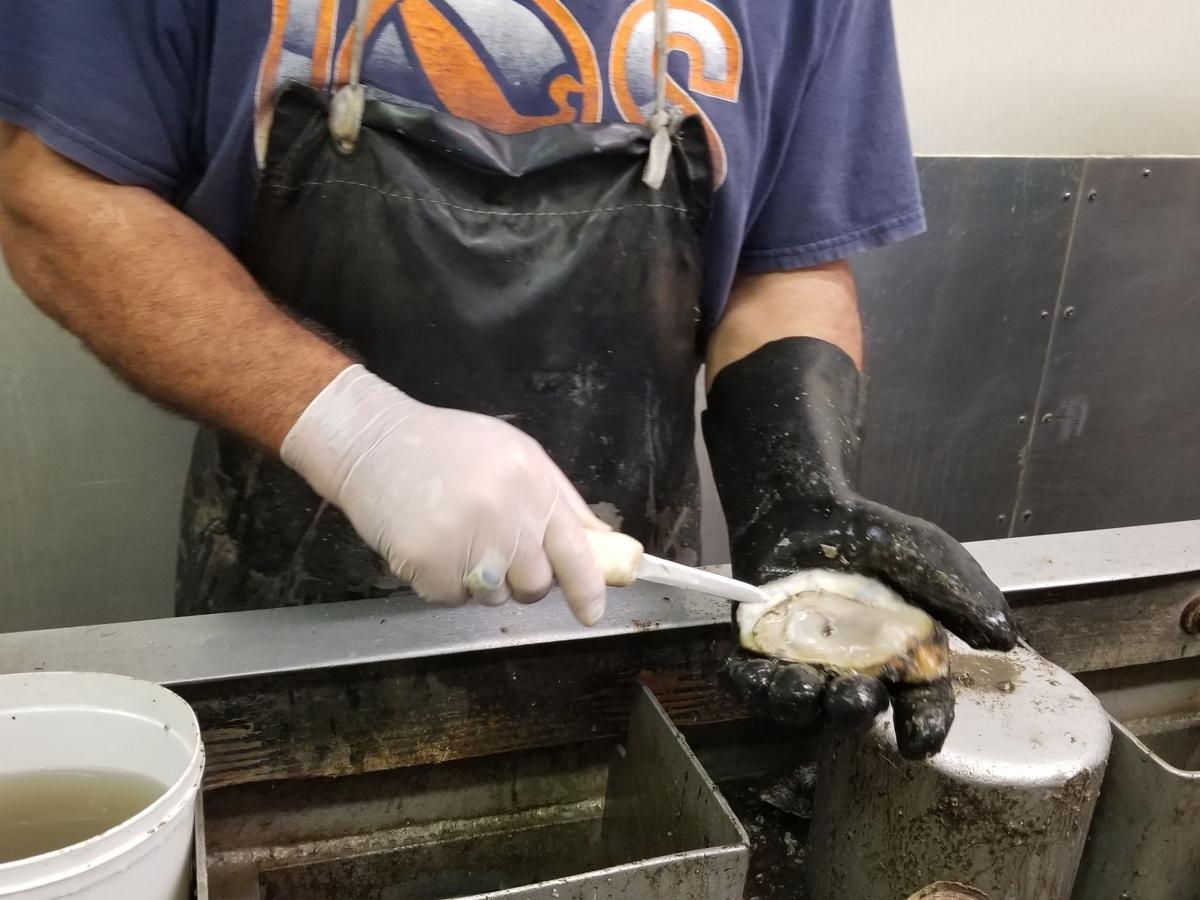 Shucker Warren Turner shucking oysters for the lunch rush on Wednesday at SHUCKS! in Abbeville. 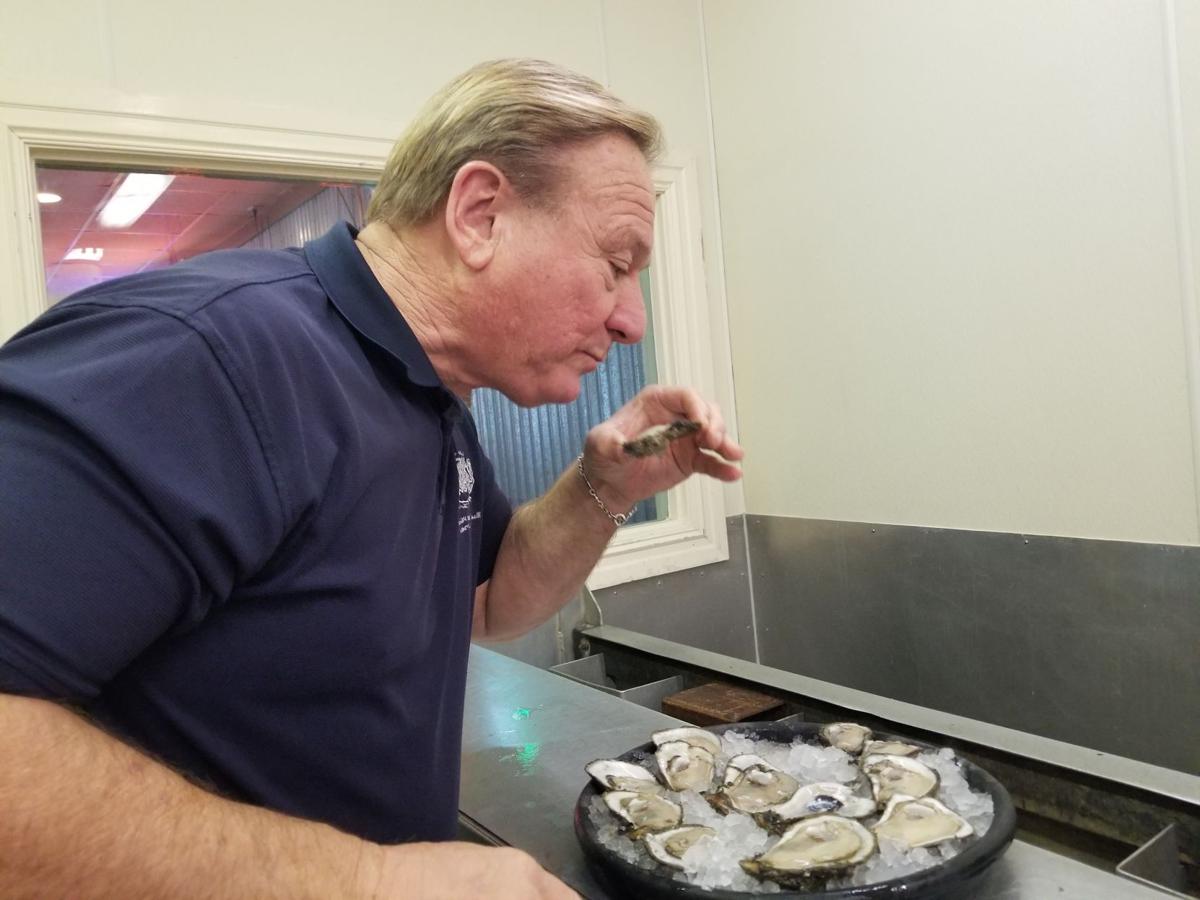 Shucker Warren Turner shucking oysters for the lunch rush on Wednesday at SHUCKS! in Abbeville.

The owners of SHUCKS! Louisiana Seafood House in Abbeville will open a new restaurant concept in Lake Charles late next year.

Co-owner David Bertrand said this new restaurant, which will be called Shuck and Boil, will offer similar items offered at the Abbeville location but will expand to other Cajun food, including boiled crawfish, shrimp and crab. Land for the new location is under contract, but owners hope to open the restaurant in October 2019.

Rumors have been floating that Bertrand and co-owner Bert Istre would open another Shucks! in Lake Charles, Bertrand said.

"I had a conversation with a friend from Lake Charles who has a pretty big following online," he said. "When I said, 'We're coming to Lake Charles,' I meant Bert and I, not necessarily SHUCKS! as it is in Abbeville.

"SHUCKS! in Abbeville is a unique entity. It's a unique restaurant. It's a tradition that people come to year after year... It serves a great number of families from across Acadiana and the United States, and I don't think it can be replicated."

The new restaurant will have a large sports bar presence with televisions and live entertainment. Bertrand said the name and concept change will help it adapt to different markets and changing tastes.

It's lessons learned from two years ago when their south Baton Rouge location failed to catch on.

"Bert and I have had concerns about this concept working in other areas," he said. "We attempted to do one in Baton Rouge, and that one did not work. We have been evaluating why the Baton Rouge location wasn't successful, and we realized it's a different market and not every market will welcome a concept like we have here in Abbeville."

SHUCKS!, which began as Dupuy's Oyster Bar in 1973 before changing its name in 1995, has been known for its fresh shucked oysters, gumbo and grilled and fried seafood. It began serving boiled seafood a few years ago.

Owners of SHUCKS! in Abbeville planning to open Cajun restaurant in Lake Charles next year

The owners of SHUCKS! Louisiana Seafood House in Abbeville will open a new restaurant concept in Lake Charles late next year.

After outpacing the nation through the first half of 2018, Louisiana's personal income growth slowed to a 2.3 percent rate in the third quarte…

Online ordering changed the holiday shopping landscape in recent years, but there's at least one important reason Amazon and internet-based re…

Lafayette enjoys a wildcatter mentality, which makes it an inviting place for entrepreneurs. Tom Cox, founder and CEO of golfballs.com, has ta…