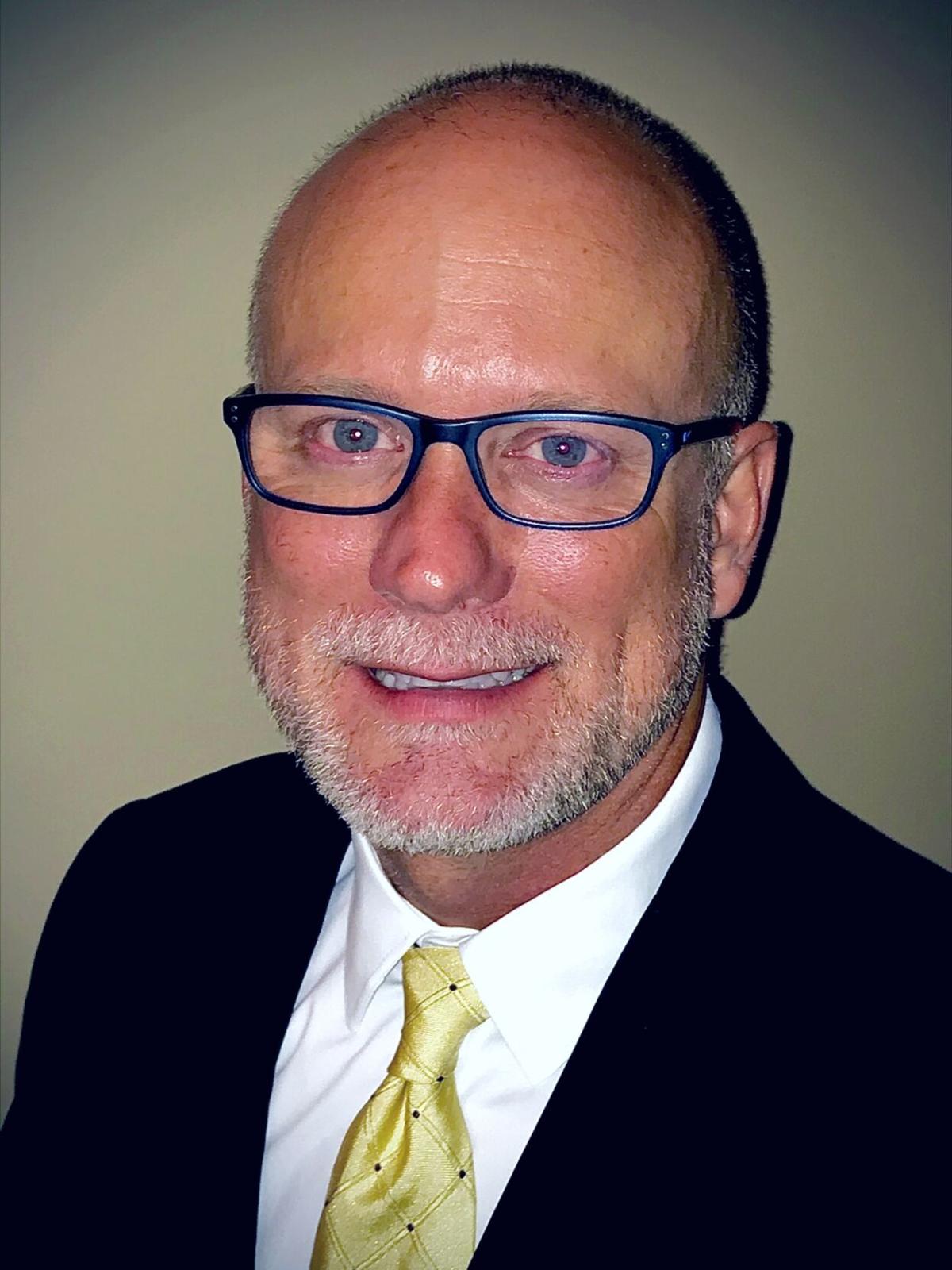 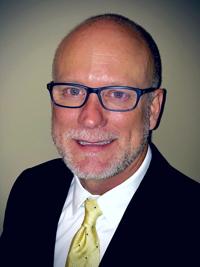 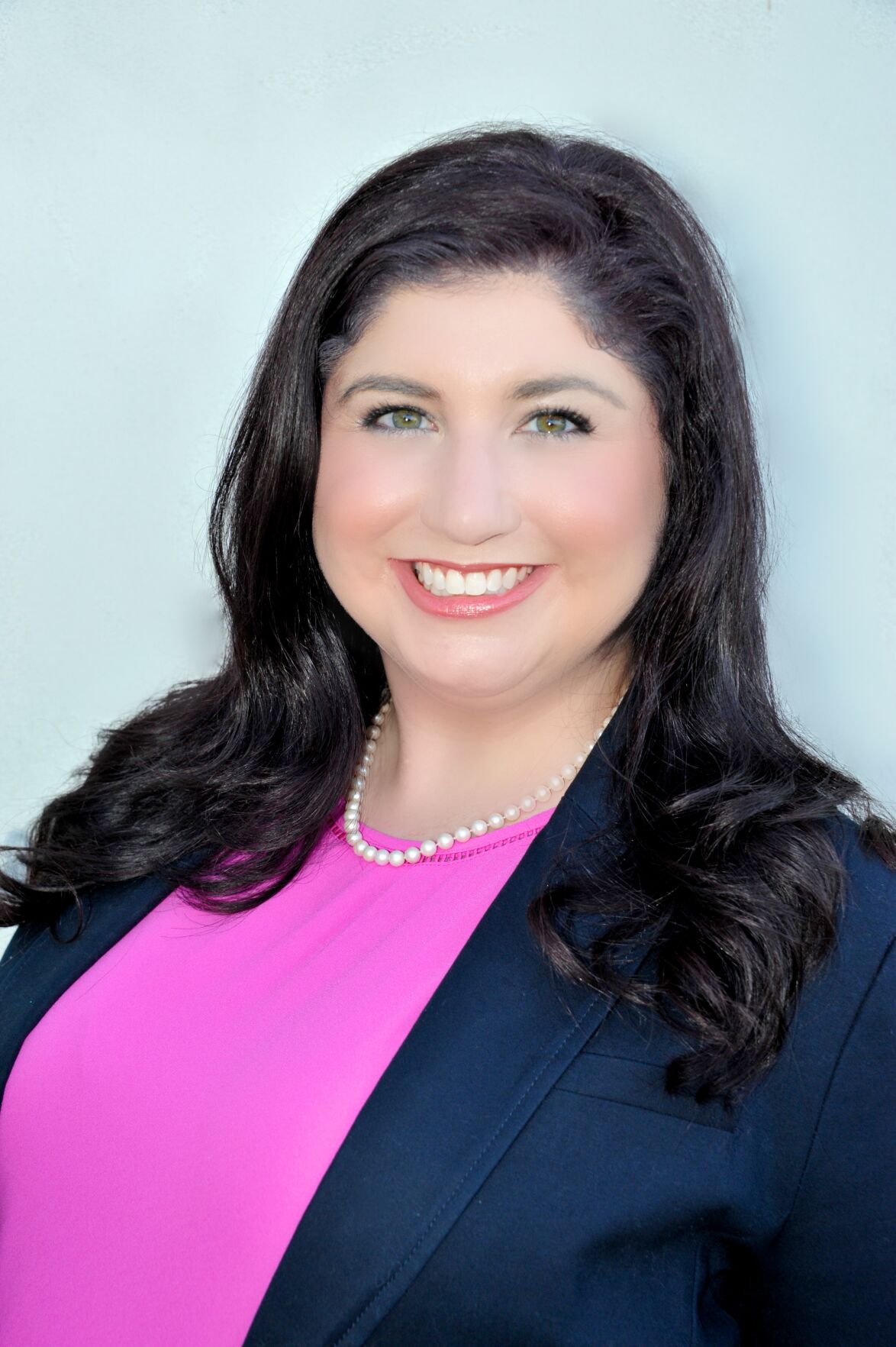 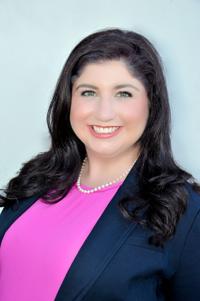 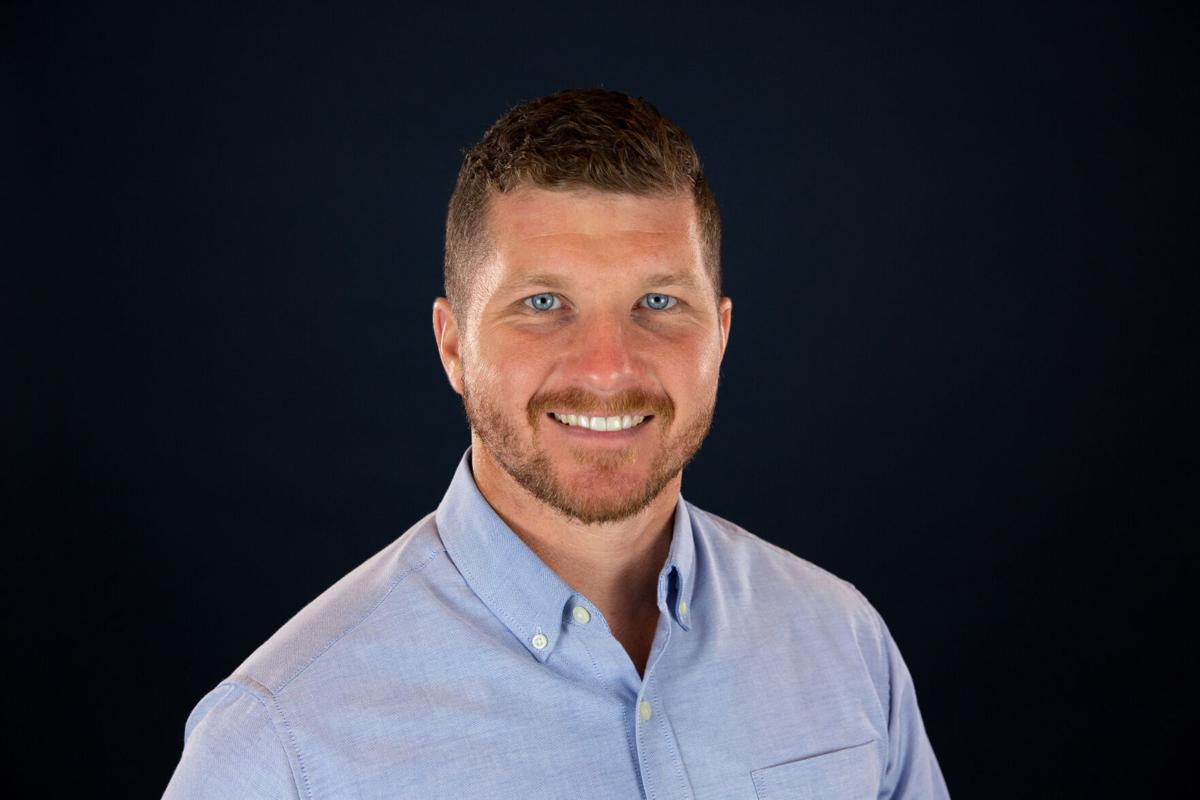 Jason Broussard has been named president and chief executive officer of Abrado, an oilfield services company that removes casing sections downhole. He will be based in the company's Broussard office.

Broussard was senior vice president of operations for U.S.-based Wellbore Fishing & Rental Tools. He spent four years working for Schlumberger, including as director of operations for North America and global product line manager for Wellbore Intervention Technologies. He also held a number of management positions with Baker Hughes over an 11-year period.

Broussard will replace Matt Anstead, who took over as interim CEO in March, while retaining his position as senior partner at EV Private Equity, which has backed Abrado since 2013 and remains its largest shareholder.

Dickerson was post-admissions specialist at the University of Louisiana at Lafayette and has experience in public relations, nonprofits, economic development and programming. She has a bachelor's degree in communication and public relations from UL.

Blue Cross and Blue Shield of Louisiana has named to its board of directors Stephanie Finley of Lafayette, Tim Barfield of Baton Rouge and Rob Lalka of New Orleans.

Finley was the first woman to serve as a U.S. Attorney in Louisiana, appointed in 2010 as the chief law enforcement officer for the Western District of Louisiana comprised of 42 of the state's 64 parishes in civil, criminal and appellant litigation. She is a retired lieutenant colonel with more than 25 years of service as a judge advocate in the U.S. Air Force.

Barfield is the president of architectural and civil engineering firm CSRS Inc. in Baton Rouge. Lalka is the Albert R. Lepage Professor in Business at Tulane University in New Orleans and executive director of the Albert Lepage Center for Entrepreneurship and Innovation.

Acadiana Business Today: The most interesting feature of the new Lafayette airport terminal? It may be the SageGlass

The most interesting feature of the new Lafayette airport terminal? It may be the SageGlass

Lumber prices on the rise because of coronavirus-induced mill shutdowns, booming housing market

The housing market has done surprisingly well during the coronavirus pandemic, but builders are concerned that a doubling in lumber prices cau…

Bon Temps Grill will move into the former location of the Blue Dog Café, the company announced Thursday.

American Airlines will drop flights to 15 cities in October; see which Louisiana cities made the cut

Who's building where in Acadiana? Here are the building permits issued Aug. 10-14

Jason Broussard has been named president and chief executive officer of Abrado, an oilfield services company that removes casing sections down…