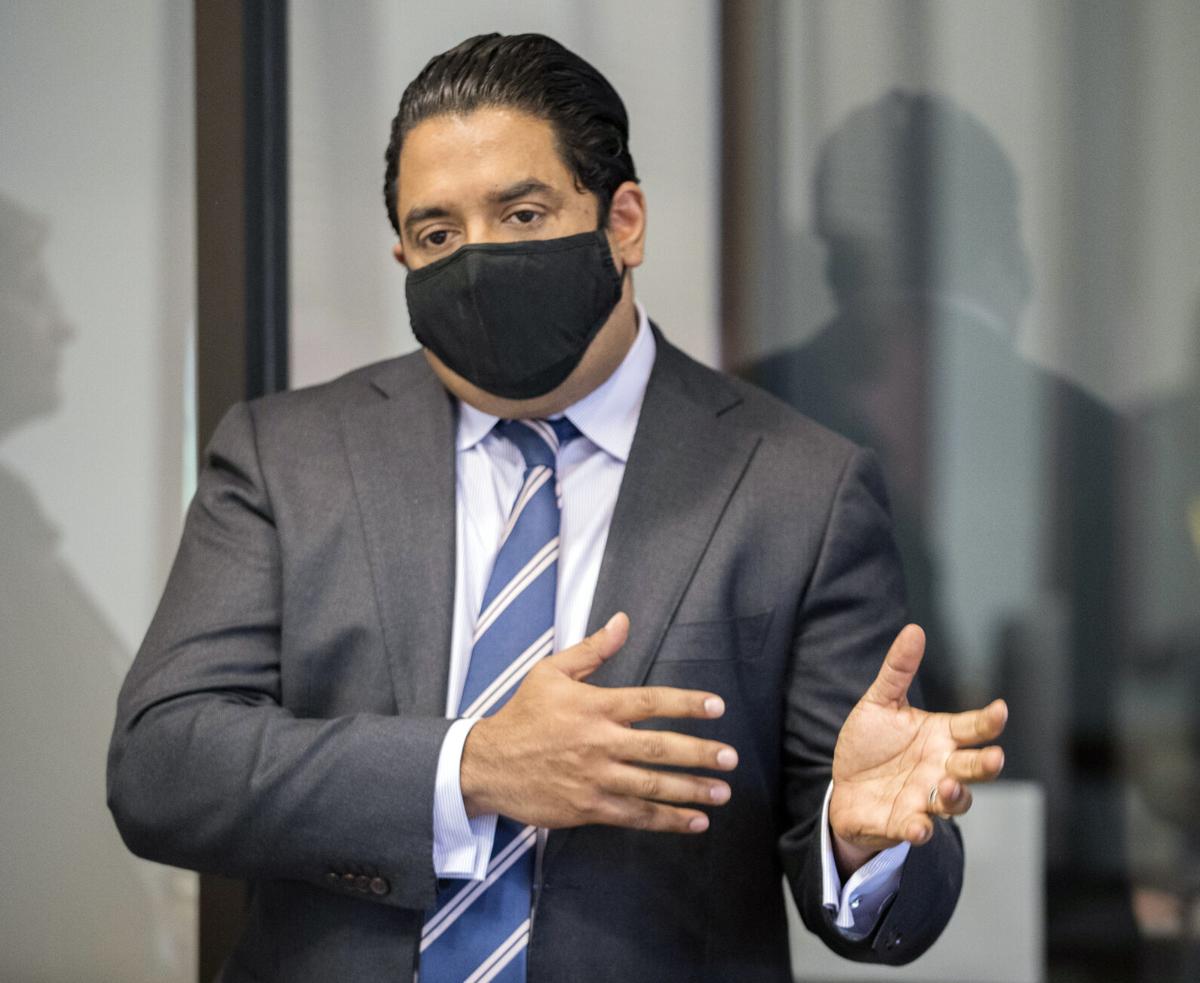 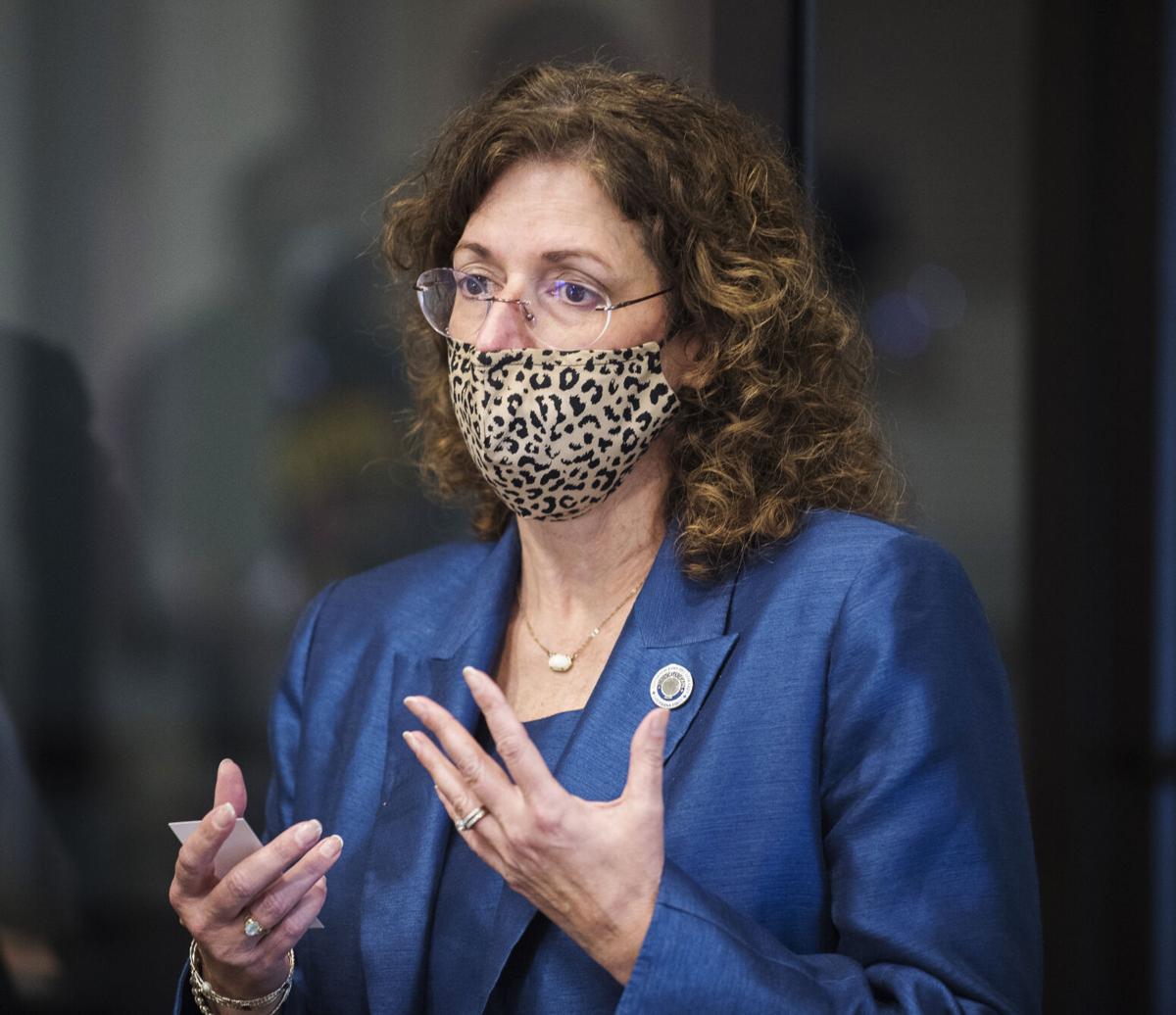 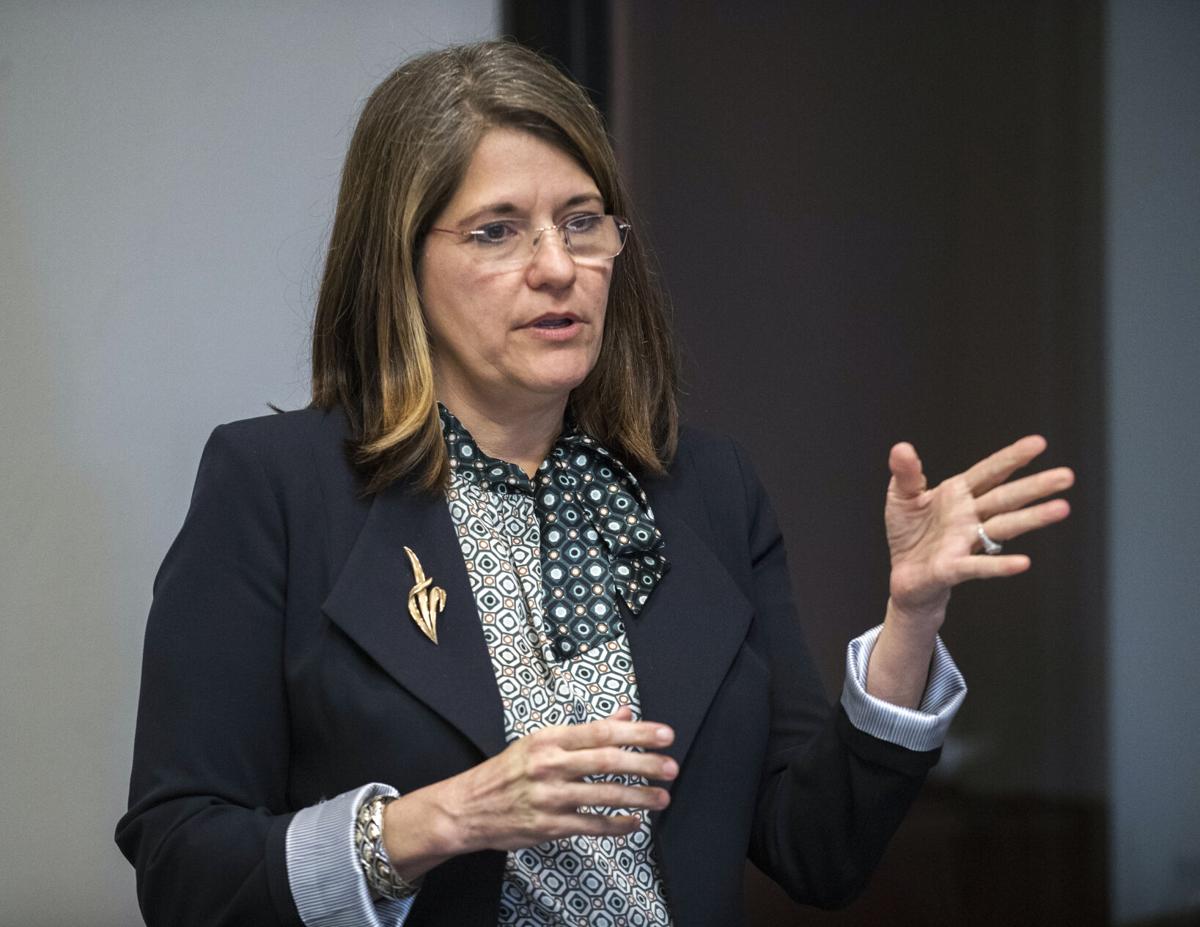 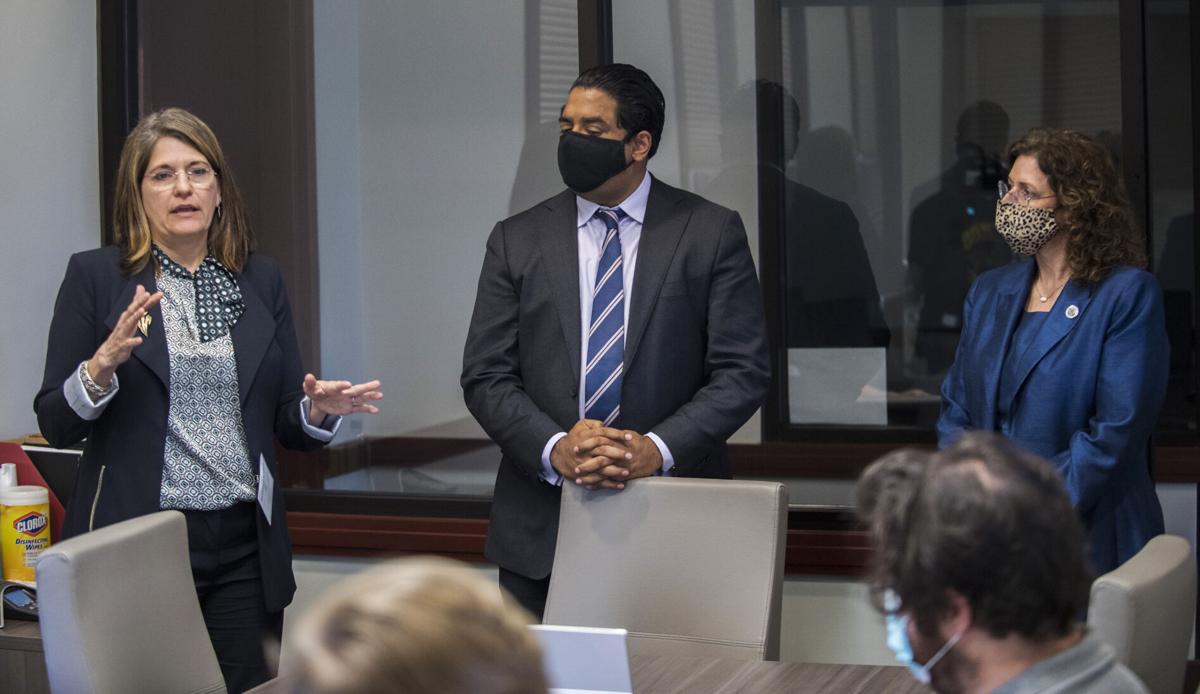 Veneeth Iyengar’s first week on the job as executive director of Louisiana’s Broadband Development and Connectivity has him wide-eyed over some imminent challenges.

Iyengar met Tuesday with local and state elected officials to take the measure of connectivity in Acadiana and found a mixed bag here, from highly functional Lafayette to less connected Opelousas and Ville Platte; the latter one of the five least-served places in the country. The Acadiana Regional Commission hosted the meeting at the Lafayette Economic Development Authority.

He said broadband development and connectivity is vital to boosting statewide economic competitiveness and touches everything from agriculture health care. In Acadiana, he also met with local regional planners who are pressing ahead to test speed and cost of broadband for Acadiana’s parishes.

Among areas of focus, he said, were using broadband to enhance schools and ensuring inclusion to rural people and how to make broadband easy to do business with. Weaknesses in rural service became apparent during the pandemic when students without connectivity struggled to keep up with lessons.

As part of the meeting, Gary Wagner, Acadiana business economist at the University of Louisiana at Lafayette, said his preliminary research shows broadband is important to move the state forward. He said Louisiana is barely in the middle third of states for broadband service, and will fall further behind in competitiveness unless things improve.

“My preliminary research shows some underserved areas are where our state’s population losses are,” he said. “The survival of some rural communities might depend upon access to broadband.”

Wagner said emerging from the pandemic, some companies may allow or even encourage employees to work from home, which they will not be able to do without broadband access. He said benchmarks for speed haven’t been upgraded for many years, and in Louisiana only a small number of people meet the mark for access and speed.

“We are behind the curve,” Wagner said. “People talked about their personal stories and anecdotes with broadband access.”

Chad LaComb, economic planner II with ARC, said the commission will keep pushing to determine where the area’s needs are most pronounced. He said ARC wants to get “as many people as possible to take the speed test” — they can find out more on the ARC's website — to give an accurate reading of area needs.

He said Lafayette Parish broadband service is strong in the metropolitan area, but weaker in Duson, which extends into Acadia Parish. Acadia, Evangeline, St. Landry and Vermillion all reported either pockets of weakness or widespread challenges for connections, where something as simple as running a credit card at a business is difficult.

LaComb said the region may complete its plan within a few months; it has been working on broadband access and speed for about two years. He said in addition to the Biden administration’s infrastructure improvement package, which may see imminent movement in Congress, there are a half-dozen bills related to broadband in the Legislature, which opens next week, and a possible constitutional amendment.

LUS Fiber announced in February it had secured a $3.1 million federal grant to extend broadband infrastructure to underserved areas in St. Martin and Iberia parishes and the city of Scott.

The Economic Development Agency grant through the U.S. Department of Commerce will help LUS Fiber establish broadband connections to businesses along the U.S. 90 corridor in those areas to help them transition to the current economy during the COVID-19 pandemic.

The grant was facilitated through the Acadiana Planning Commission. Work on the project is expected to begin later this spring and take 18-24 months to complete.

Acadiana Business Today: Garden Plaza hotel sold, to be converted to over 200 apartments