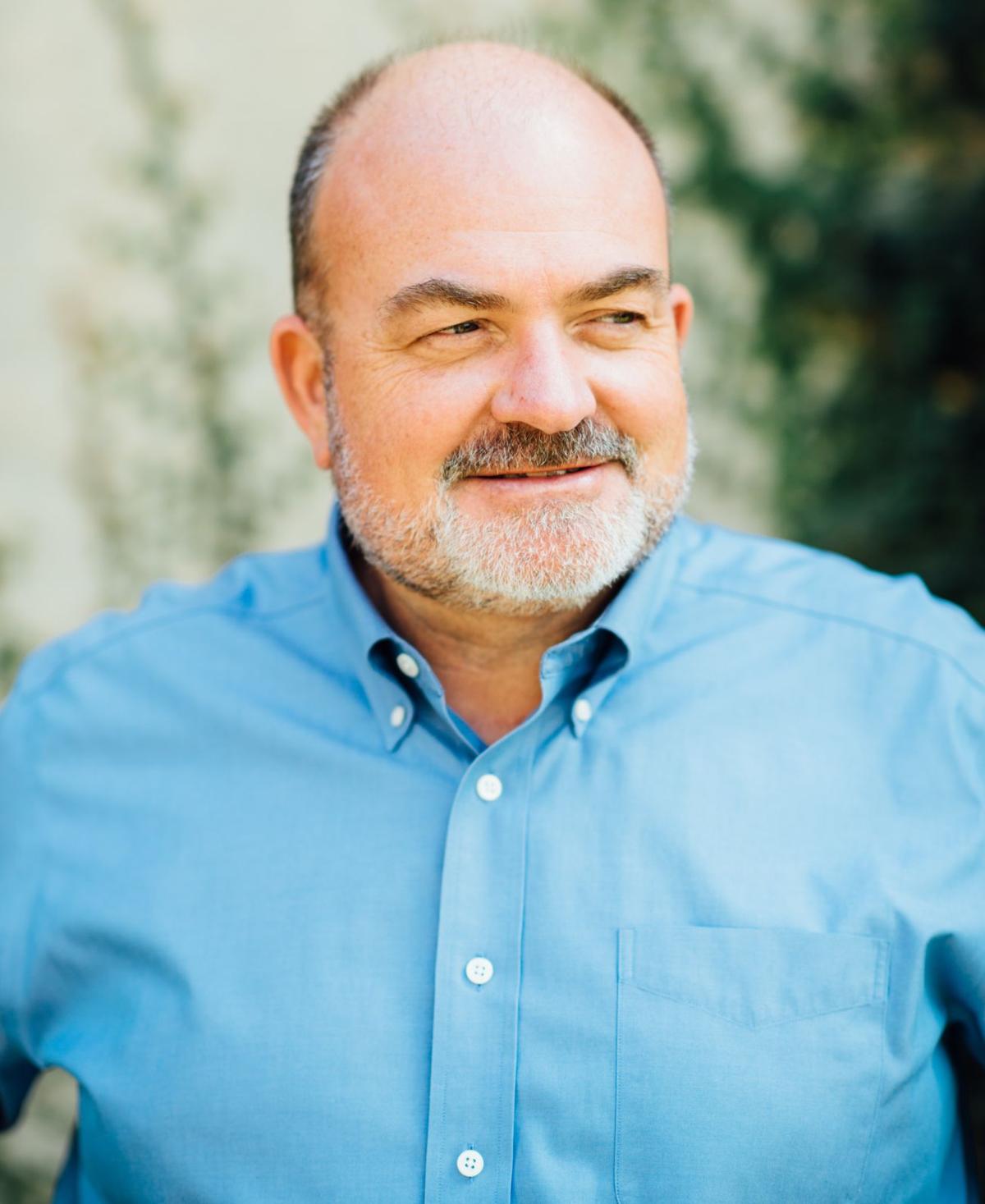 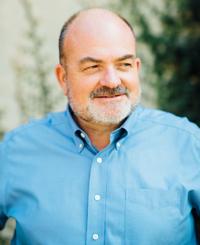 Harold Osborn, great-great-grandson of Tabasco creator Edmund McIlhenny, has been named the new president and CEO of McIlhenny Company. 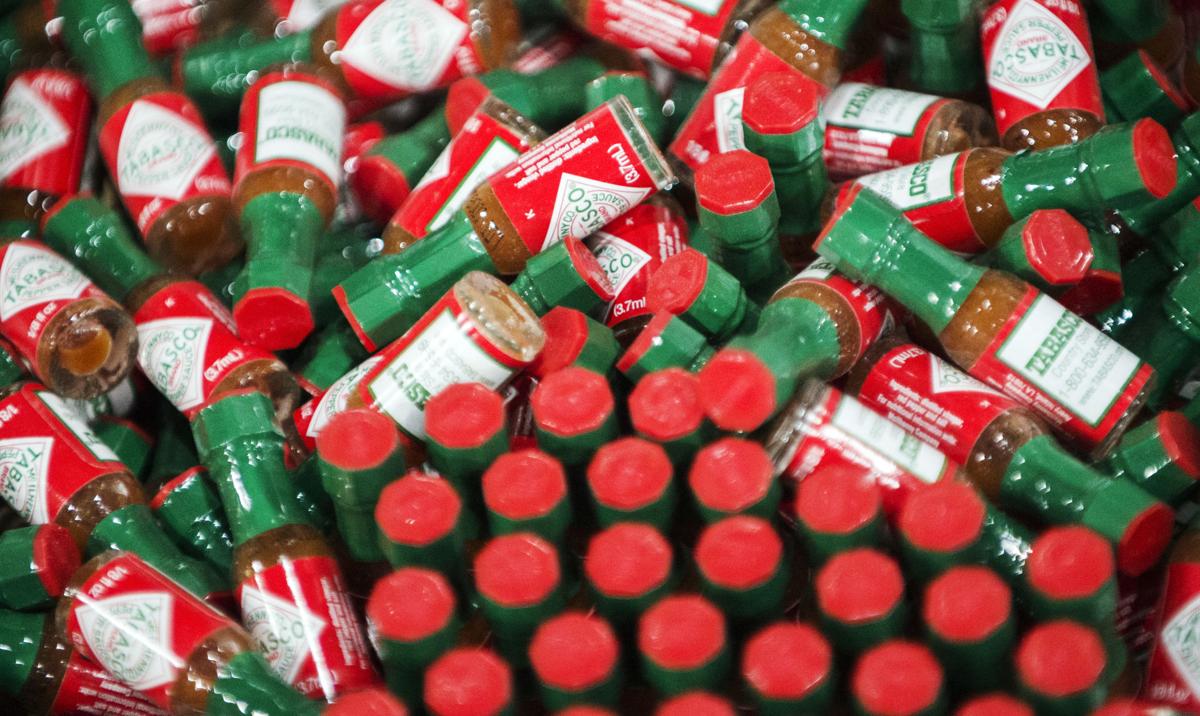 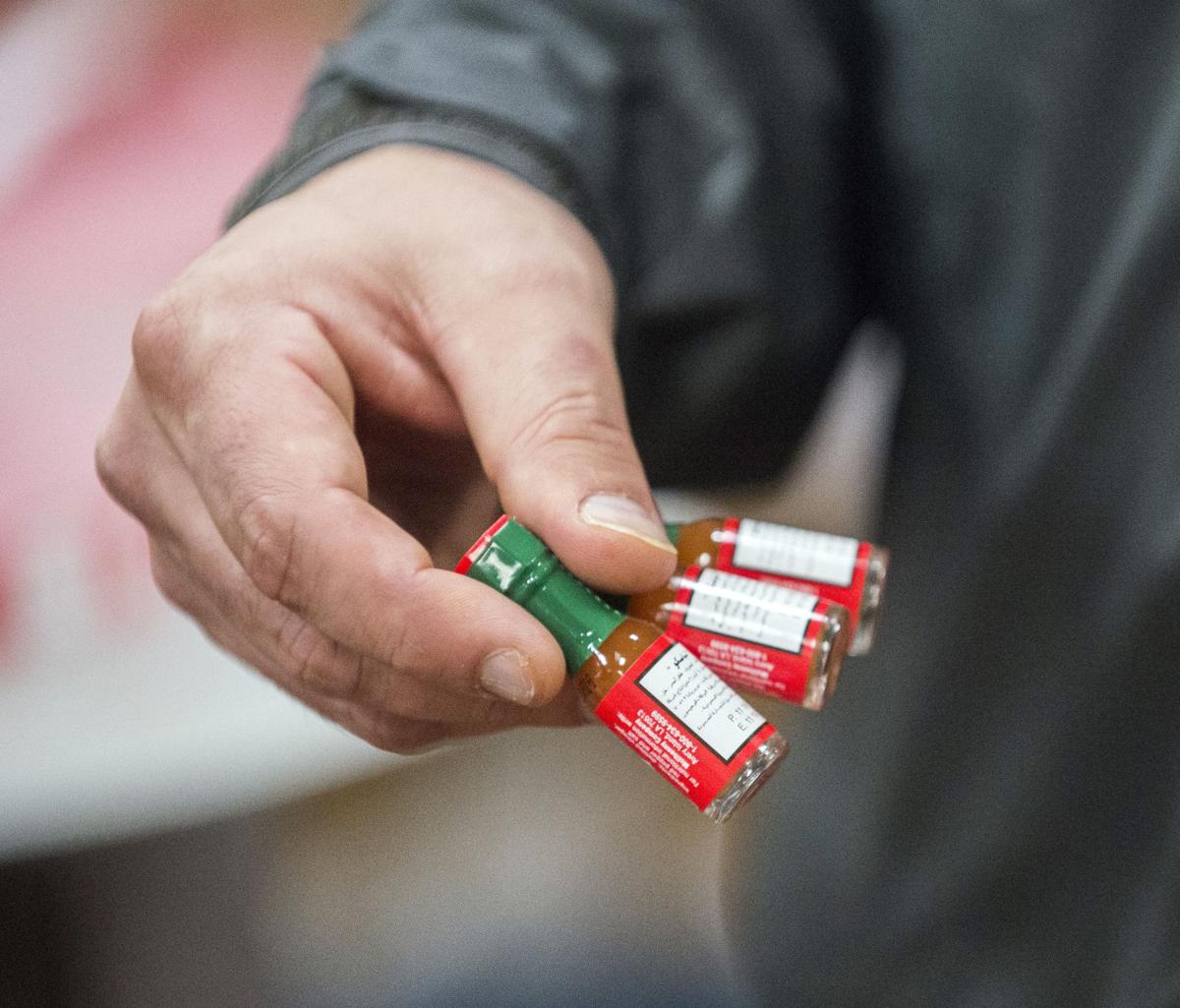 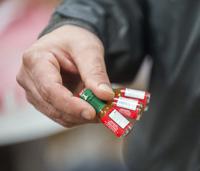 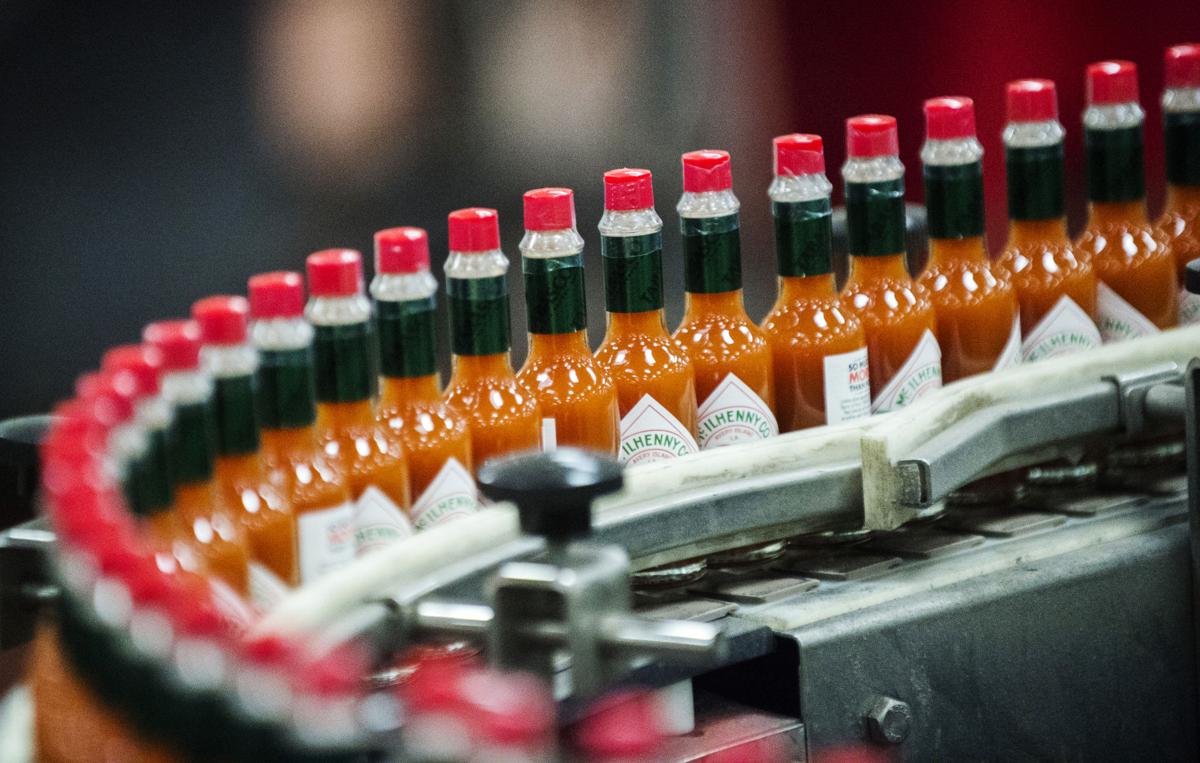 Harold Osborn, great-great-grandson of Tabasco creator Edmund McIlhenny, has been named the new president and CEO of McIlhenny Company.

Harold Osborn, a great-great-grandson of Tabasco creator Edmund McIlhenny, has been named president and chief executive officer of the McIlhenny Co.

Founded in 1868, the McIlhenny Co., which produces Tabasco Sauce and Tabasco Brand products, is one of the United States' oldest family-owned-and-operated companies. The company's board of directors was set to officially announce Osborn's appointment as the new CEO and president on Monday.

Avery Island, the birthplace of Tabasco Pepper Sauce and home to botanical gardens that draw thousands of visitors from around the globe, has …

"I am humbled and honored to have the opportunity to lead this great company alongside the McIlhenny family," Osborn said in a prepared statement.

"It's an exciting time for Tabasco Brand as people around the world are searching for new and bold foods and flavors more than ever before," he added. "I'm energized by all the growth opportunities that lie ahead of us."

Osborn spent many years in his youth working on Avery Island for the McIlhenny Co. and the Avery Island salt mine. His first paycheck from when he was 8 years old still hangs on his wall.

Osborn spent some time working in the oil fields of south Louisiana and was a part of the cleanup efforts on the Alaskan coast after the Exxon Valdez oil spill in March 1989. He went on to become a civilian contractor for the U.S. military before returning to work for his family's company.

Osborn will be succeeding Anthony Simmons, who is retiring from the family business after 19 years with the company. Simmons will remain on the company's board of directors.

"It has been a privilege to carry on my great-great-grandfather's legacy and to culminate my time with the company by celebrating its 150th anniversary around the world," Simmons said in a news release. "It's exciting to imagine what's in store for the next 150 years."

Avery Island, the birthplace of Tabasco Pepper Sauce and home to botanical gardens that draw thousands of visitors from around the globe, was added last year to the National Register of Historic Places.

In a 2016 article, The Advocate noted that the McIlhenny Company had 240 employees at that time and remained privately owned by 130 family members who are shareholders. Its finances, including sales figures, are not made public.

The company's founder, Edmund McIlhenny, had been wiped out financially by the Civil War but found a market in New Orleans for the pepper sauce he made at home in Avery Island, south of New Iberia.

In a speech last fall at the Moody College of Business at the University of Louisiana at Lafayette, Osborn talked about the company's evolution over the years, which has included branching out into different types of flavored sauces.

"We didn't come out with a new flavor until the early 1990s," Osborn said. "Back in the 1800s, we tried other things like canning seafood, which almost bankrupted the company, but the key to our success is sticking to our niche."

He said the company was sticking to what it knows best but adapting to changes in the market.

AVERY ISLAND — The McIlhenny Co. has held tight to its traditions since Tabasco was first launched 150 years ago.