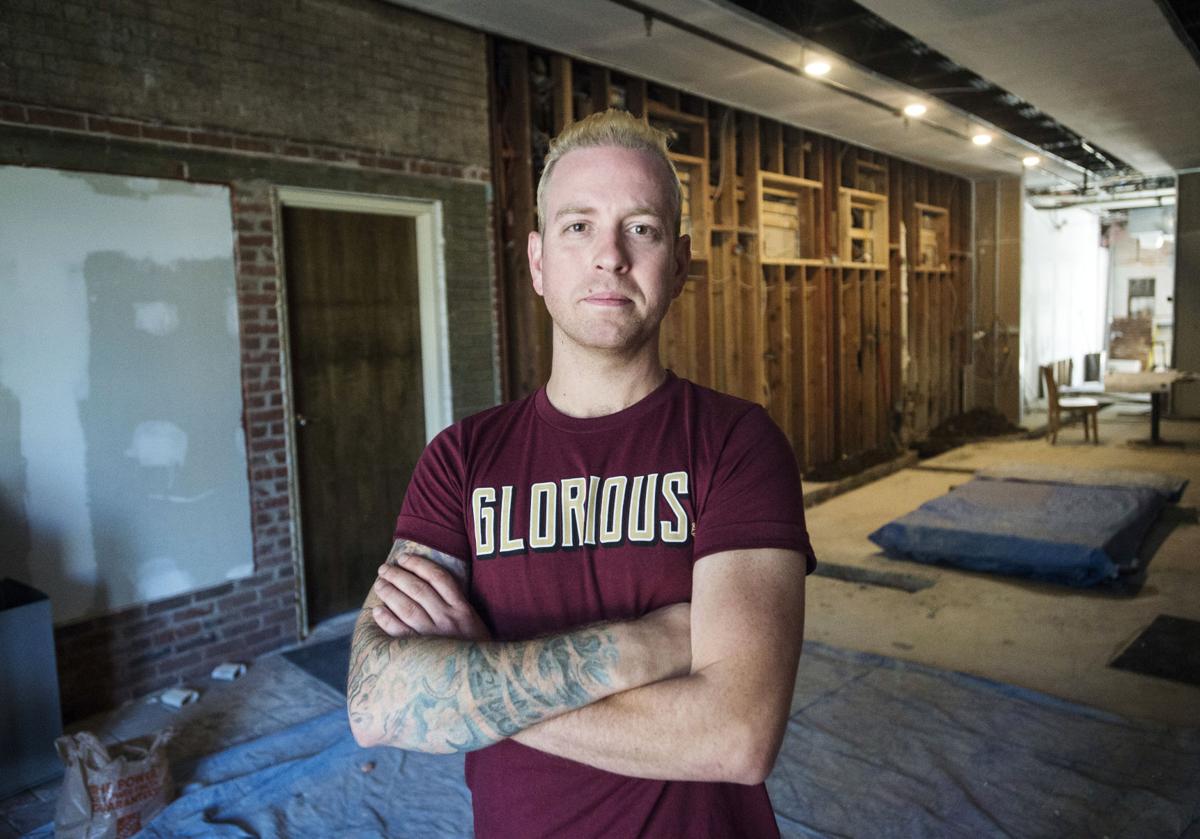 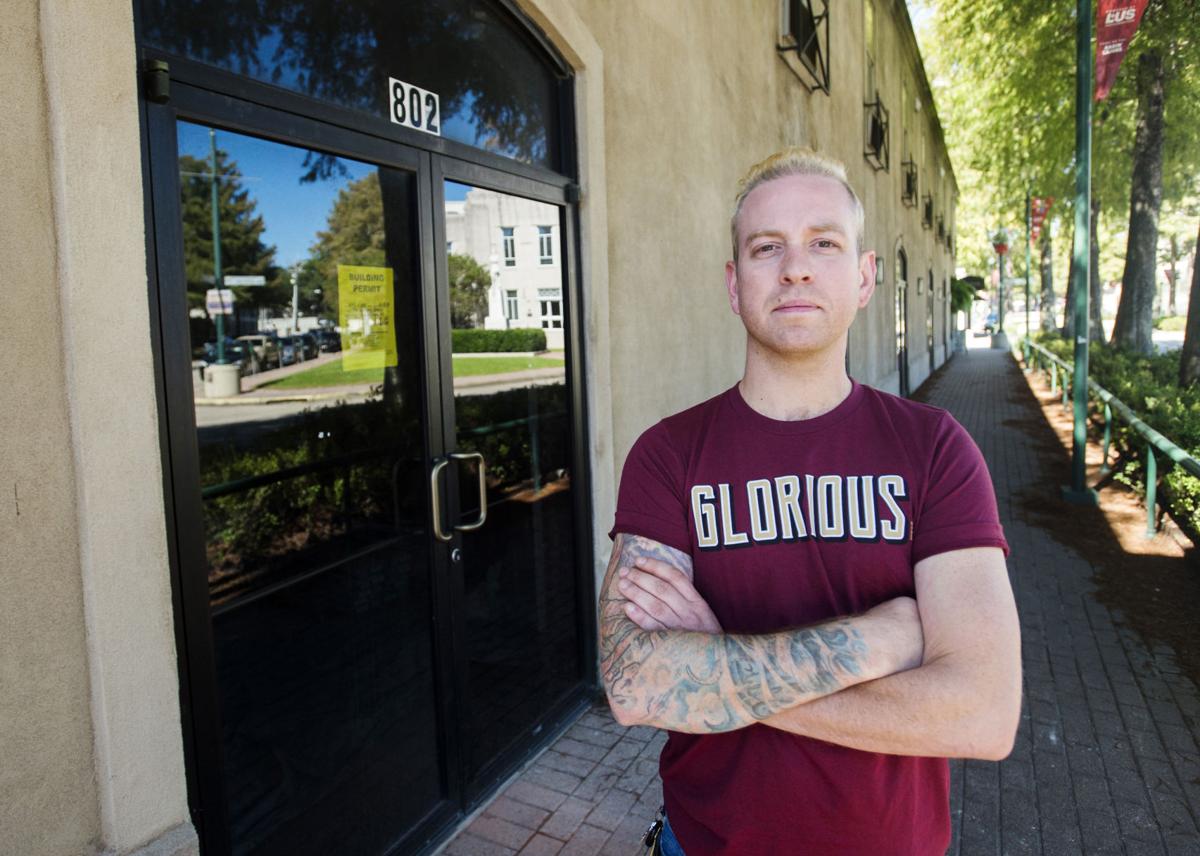 Grocery Tavern & Delicatessen will open in mid-December next to The Juliet Hotel in downtown Lafayette, owner Joshua Wells said.

The 1,700-square-foot deli, at 802 Jefferson St., will be styled after a prohibition-era cocktail lounge with construction expected to be complete in a few weeks. Wells, one of the owners of The Wurst Biergarten, said he was inspired to open a delicatessen downtown during after his eight years with Atlantic Records touring with the indie rock band The Royal Teeth.

"While on the road, I fell in love with all these deli-style restaurants like they have in New York and Chicago ... " he said. "I was craving stuff like Reubens from Stein's Deli in New Orleans or the famous corned beef sandwich at Katz's Deli in New York City, and it occurred to me that I should just open one of my own instead of waiting for someone else to do it."

The deli will serve sandwiches along with selling cured meats, cheeses and breads. It is also a restaurant and bar in which people can also order cocktails and craft beers in a speak-easy atmosphere.

"I wanted a nice, intimate vibe at night where people can go on a date and not have to compete with loud music or themed events," he said. "I wanted it to be both your friendly neighborhood delicatessen and cocktail lounge."

Wells said he approached hotel owner Lesa James to partner with the business to serve visitors, including implementing room service for the hotel's guests.

"I think it's going to be exciting," James said. "I think it's something different from what we have downtown and will add some variety. It absolutely will be an added value to the hotel. We can't wait for the deli to open, and I'm looking forward to a great partnership."

The deli will employ eight. Wells said he has hired a chef who has crafted the menu.

The opening will come just as a number of apartments will open in downtown Lafayette. Construction is nearing completion on the 30-unit Buchanan Heights Townhomes at 305 W. Second St. and the 24-unit Vermilion Lofts at 436 E. Vermilion St.

Grocery Tavern & Delicatessen to open next to Juliet Hotel

Grocery Tavern & Delicatessen will open in mid-December next to The Juliet Hotel in downtown Lafayette, owner Joshua Wells said.

A new 6,200-square-feet shopping center under construction on Ambassador Caffery Parkway will feature up to five retail units along with a new…

With a lineup as diverse as the American music experience itself, Blackpot Festival gears up for its 14th year of camping, cooking, dancing an…