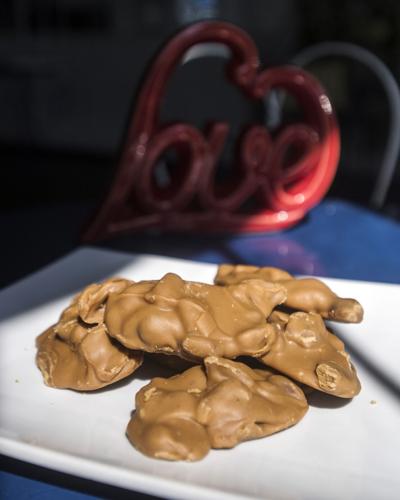 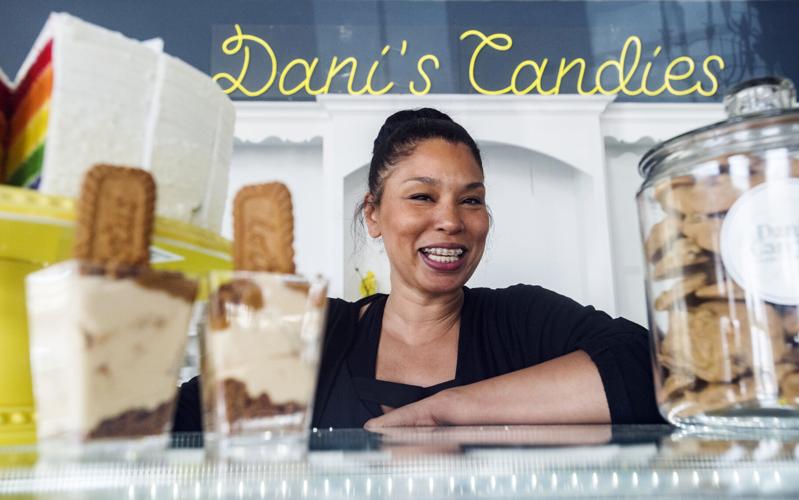 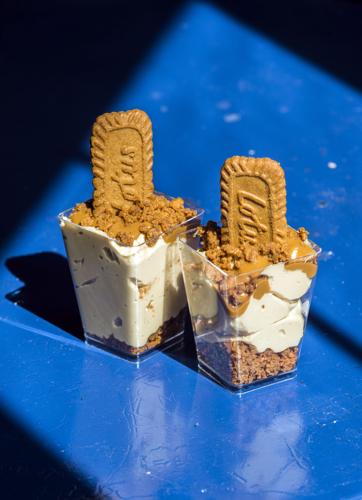 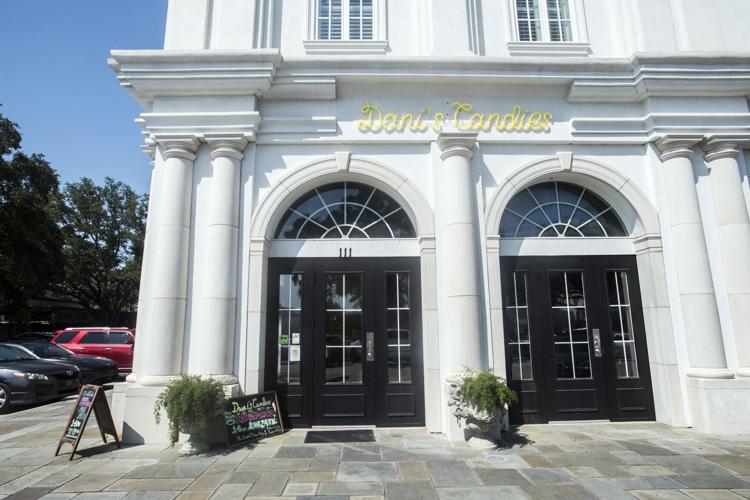 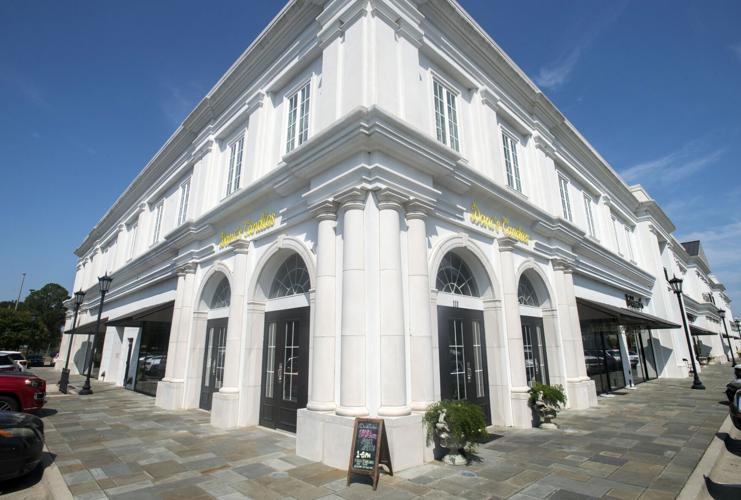 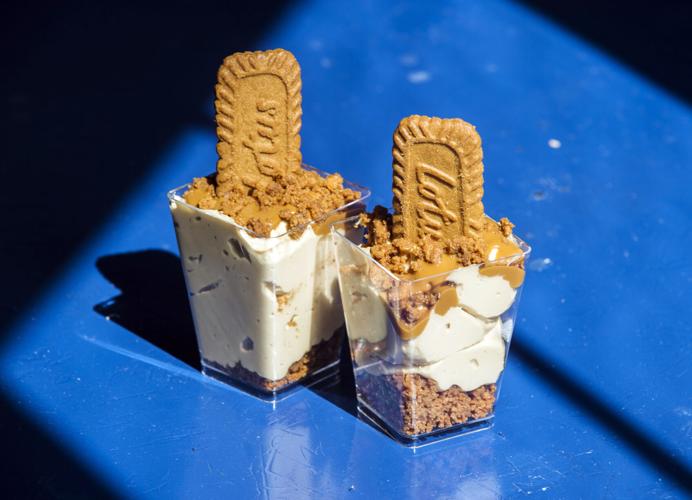 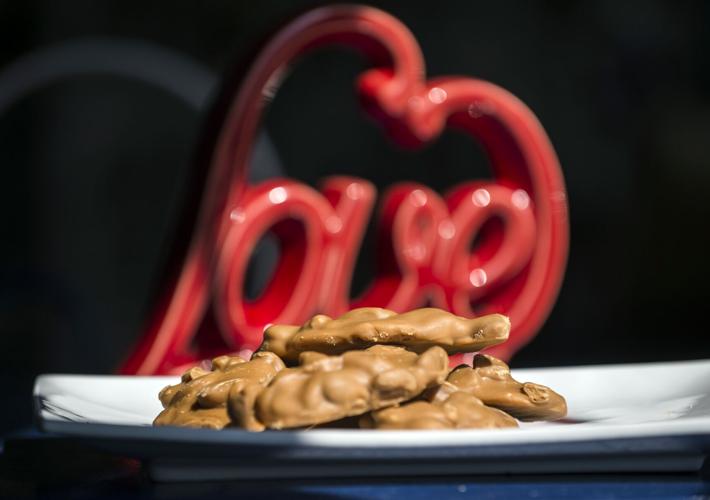 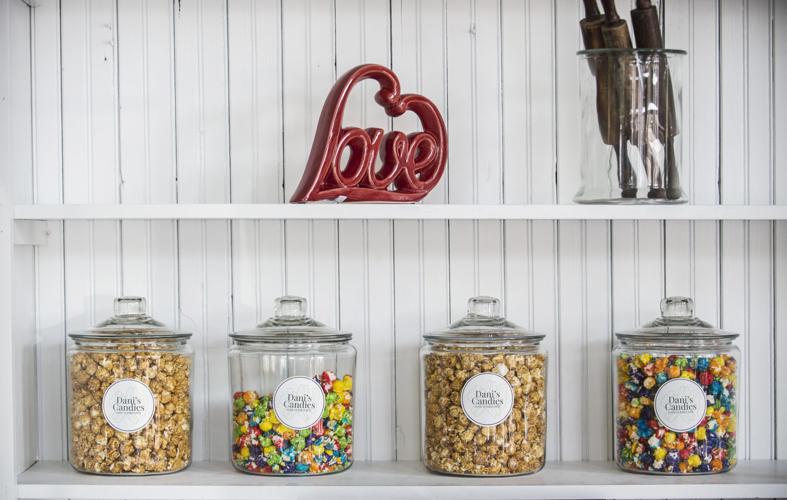 Cannisters of popcorn are pictured Thursday, June 23, 2022, at Dani's Candies in Lafayette, La. 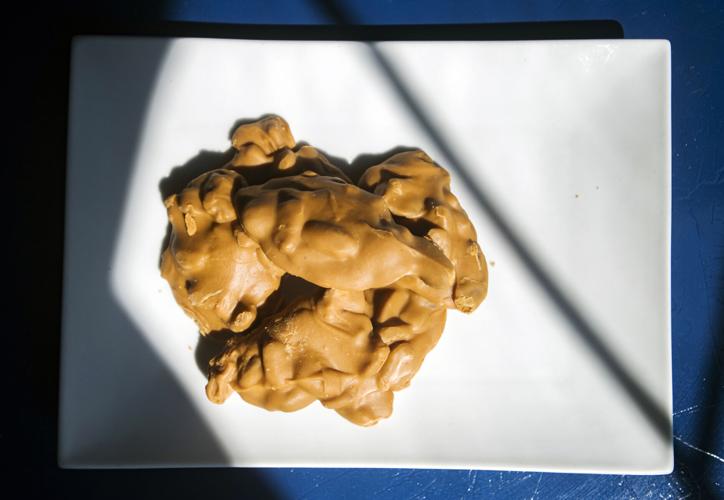 Cannisters of popcorn are pictured Thursday, June 23, 2022, at Dani's Candies in Lafayette, La.

Dani Savoy says there’s a trick to making pralines that are not grainy or crunchy.

You should probably trust her on it. Not only has she been making them that way for years, but her pralines will be one of the main attractions at her store, Dani’s Candies, that was scheduled to open on Friday.

It takes patience, she said, and knowing that everything affects candy making. She uses specific brands for each ingredient. Start by cooking the candy on the stove at a lower temperature than most people. Let it cool in the pot before you start spooning them out.

“It’s like making fudge, but you’re cooking it a little longer and you’re not making chocolate,” she said. “You have to cream it, just like you would cream fudge. And you should never take them straight out of the pot on to the paper. Then they’re runny and they spread out. You’ll want to get the shininess out of it because if it’s shiny, it’s going to be chewy.”

Savoy, a native of St. Martinville and mother of two, opened her business Friday at 1921 Kaliste Saloom Road, Suite 111, in the Parc Lafayette shopping center that also features cheesecakes, pies and other items.

In an ever-evolving business landscape, you need trusted information from a reliable source to help you make decisions. We provide that — daily data, analysis and insights from local experts.

It’s the first business venture for Savoy, who worked as a chef when The Ruins opened nearby and later took over private events and offered pralines as a thank-you item for the guests.

Those guests, she said, were so impressed they recommended she start selling them. About seven years ago she started making them and shipping them out to people across the country.

“I learned making pralines from my grandmother,” she said. “I was probably about 17 when I could do them without anybody assisting me. They’re not hard and brittle, and they don’t taste grainy. I’m a perfectionist. I’m telling you, if a candy doesn’t come out right, I will not serve it to anyone.”

Savoy will open in the old space of Indulge, the dessert shop that recently closed, and next to Caroline’s Cookies, the popular cookie shop that 19-year-old Caroline Merryman opened last year. The store will also have ice cream, brownies and other items, much of which is going to be done in front of the window so customers can see how the items are prepared.

“That’s why I wanted that open window concept,” she said. “People will be able to see what I do.”