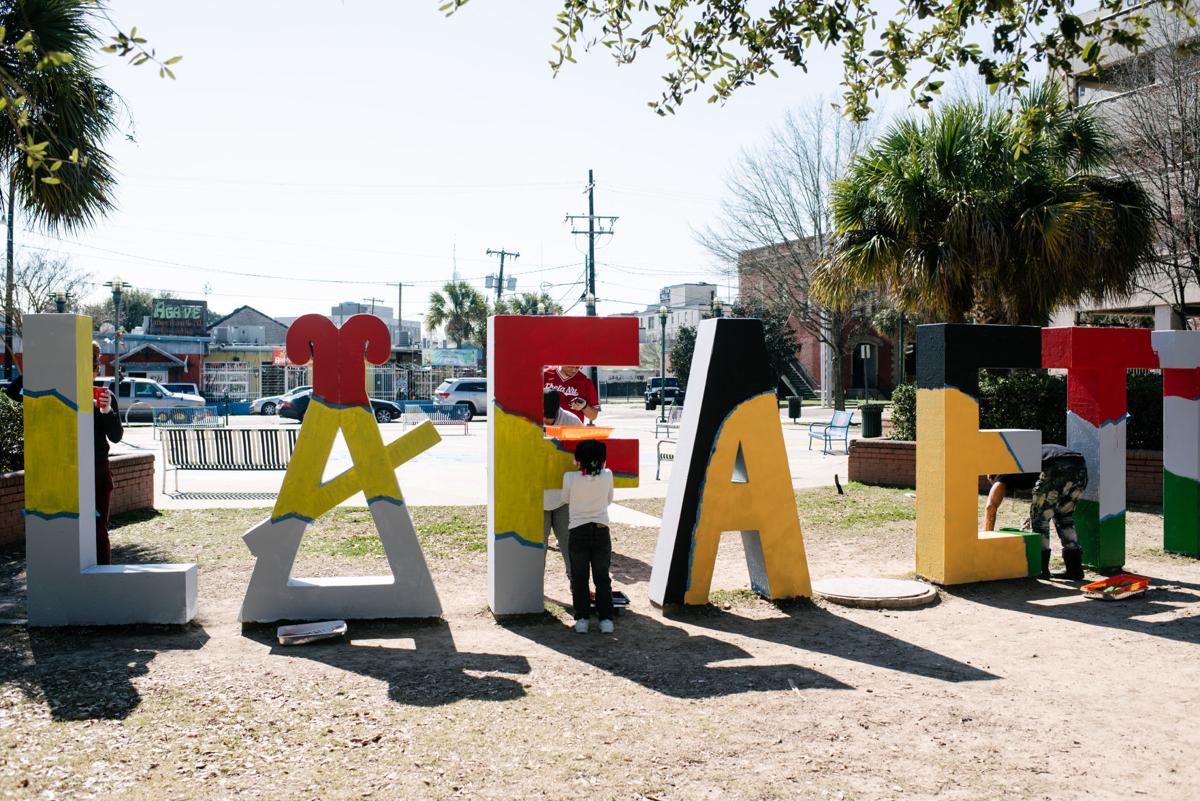 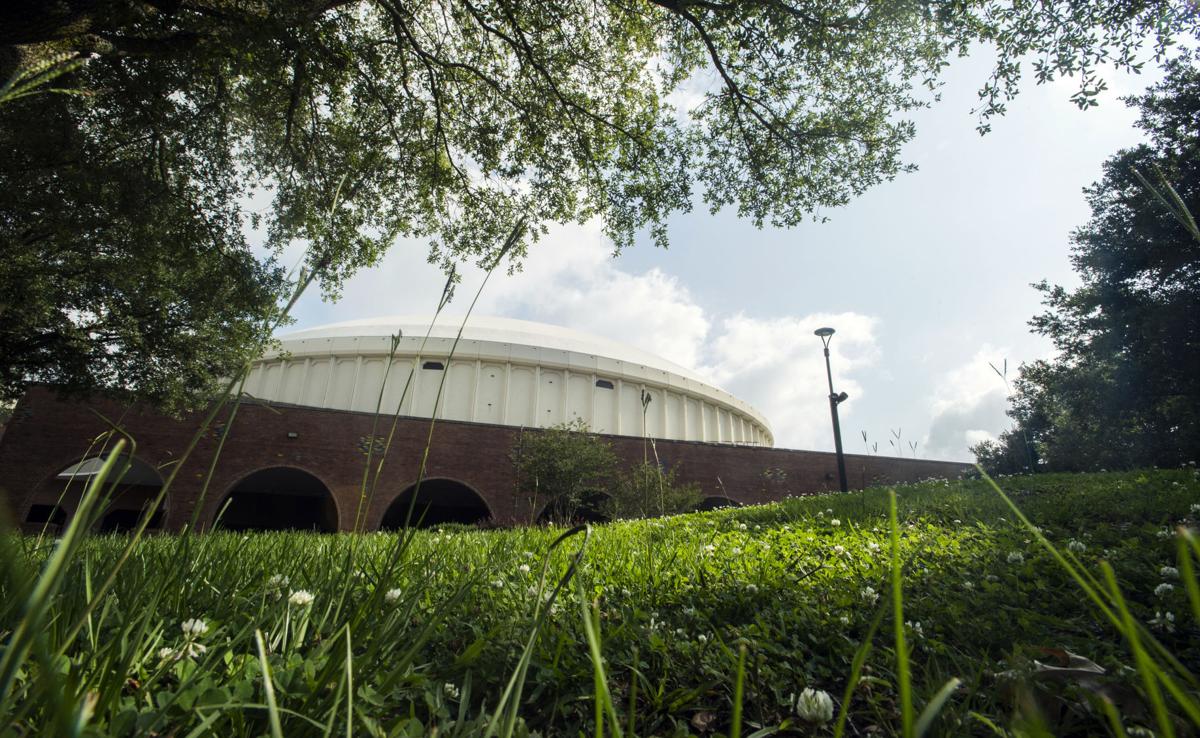 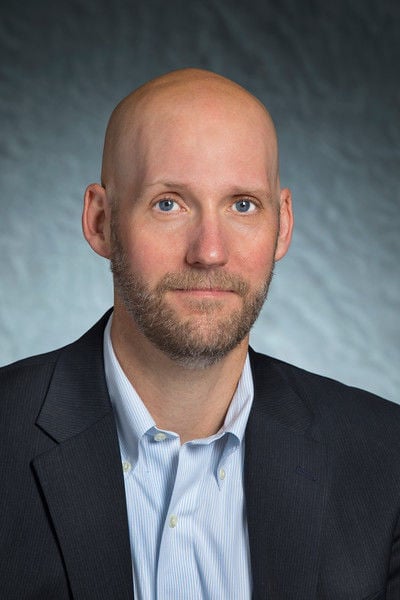 The Lafayette area had the third-fastest job growth among the state’s metros in the second and third quarters as the state continues its recovery from the COVID-19 shutdown.

Only Monroe (7.5%) and New Orleans (5.7%) had faster job growth than Lafayette’s 4.8% as every metro in the state except Lake Charles reported job gains, according to data compiled by Gary Wagner, Acadiana Business Economist at the University of Louisiana at Lafayette, in his quarterly Louisiana Economic Activity Forecast.

Payroll employment increased by 82,000 to reach 138,000, or about 7% behind the number of jobs in the fourth quarter a year ago. It’s the highest quarter-to-quarter increase dating back to 1990, he noted, but still not enough to offset 38% of the jobs that were lost in the second quarter.

Growth is expected to continue at a 3% rate with the state regaining all the jobs lost as a result of COVID-19 by the first quarter of 2022. That’s led to a lesser degree of uncertainty than predicted earlier this year.

“The next three quarters looking forward, I’m expecting growth to be stronger than I expected three months ago,” Wagner said. “We’re not going to gain all the jobs back, but the outlook is better than what it was three months ago. Everything but unemployment in the state was pretty good.”

The unemployment rate dropped from 12.9% in the second quarter to the current level of 8.4%, but that drop is overshadowed by the number of people exiting the workforce, he noted. Between April and October, an estimated 9.97 million people have dropped out of the labor force since April because of the pandemic, a detail that skews the unemployment rate to be lower than it actually is.

In Louisiana, the employment-population ratio dropped between August and September and now sits at 53.9%.

The number of people withdrawing from the labor force is “way above average,” he said. Some of those people may never return to the workforce.

“It’s on par with numbers we saw in 2008 and 2009,” Wagner said. “You have to be employed or you have to be looking for a job in the last four weeks. These are people, for whatever reason, are not looking for a job anymore. It’s a pretty significant number. What it means is there were people either working or looking for work earlier this year who have completely given up.”

Each of the state’s metro areas except Lake Charles is predictive to have positive job growth for the rest of the year. Monroe, Lafayette and Baton Rouge are expected to lead the way, he said.

Home price growth should be strong in Lafayette and across Louisiana as the real estate market remains red hot thanks in part to lower interest rates. Baseline projection has year-over-year growth at above 3% in the next four to six quarters and approach 4% by the end of next year.

Inventory is down about 40% statewide, and that’s pushing values up, Wagner said, since every 5% drop in inventory bumps up sale prices 1.5%. Homes sales have exploded in Acadiana since the start of the pandemic, but that may be the result of either longtime renters making home purchases or investors buying up properties and not the result of people moving to the area.

Acadiana led the state in newly confirmed cases of the novel coronavirus over the weekend, with the Louisiana Department of Health reporting 6…

The coronavirus pandemic is making the 2020 holiday shopping season look quite different than previous years.

Nearly half of the units in the Greenbriar Condominiums on Doucet Road were sold recently for $3.45 million, records show.

Holly Howat, founder and executive director of Beacon Community Connections, will be honored during the United Way of Acadiana’s Women Who Mea…