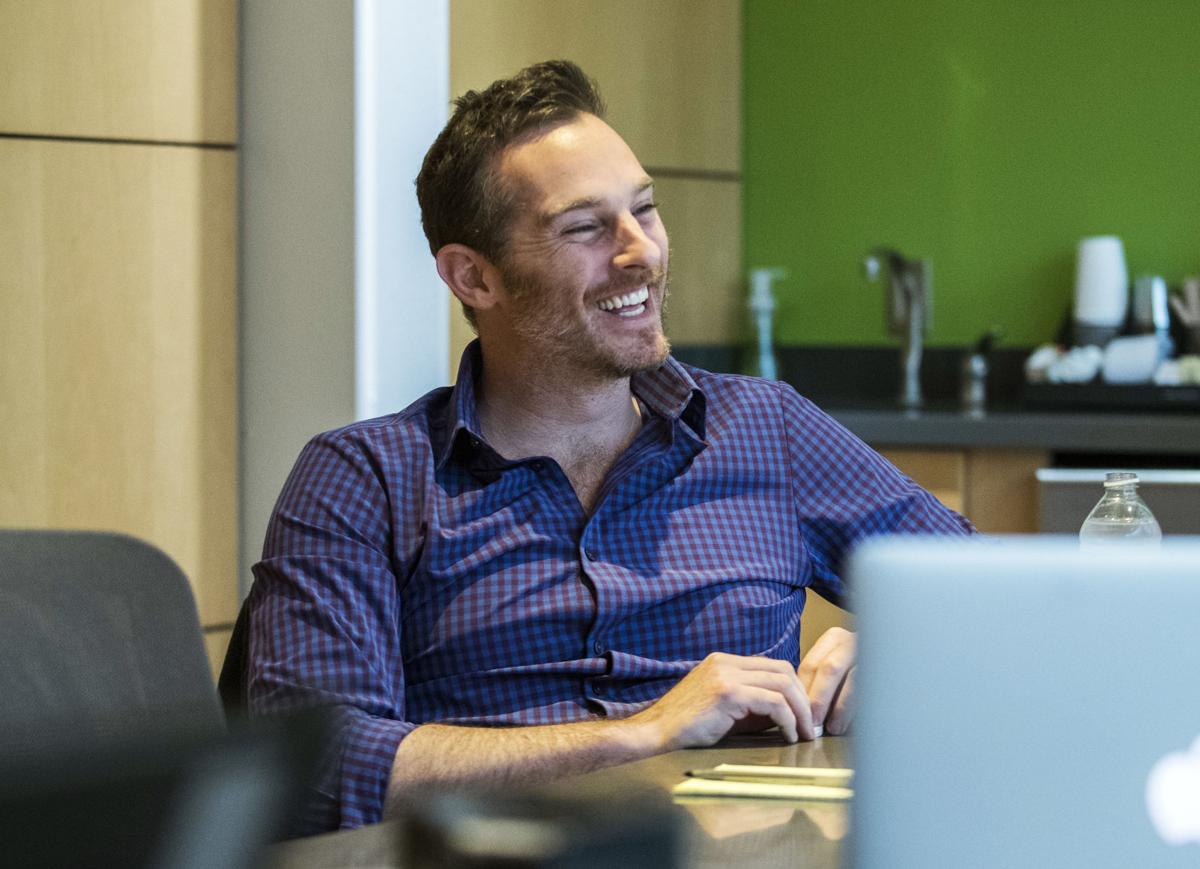 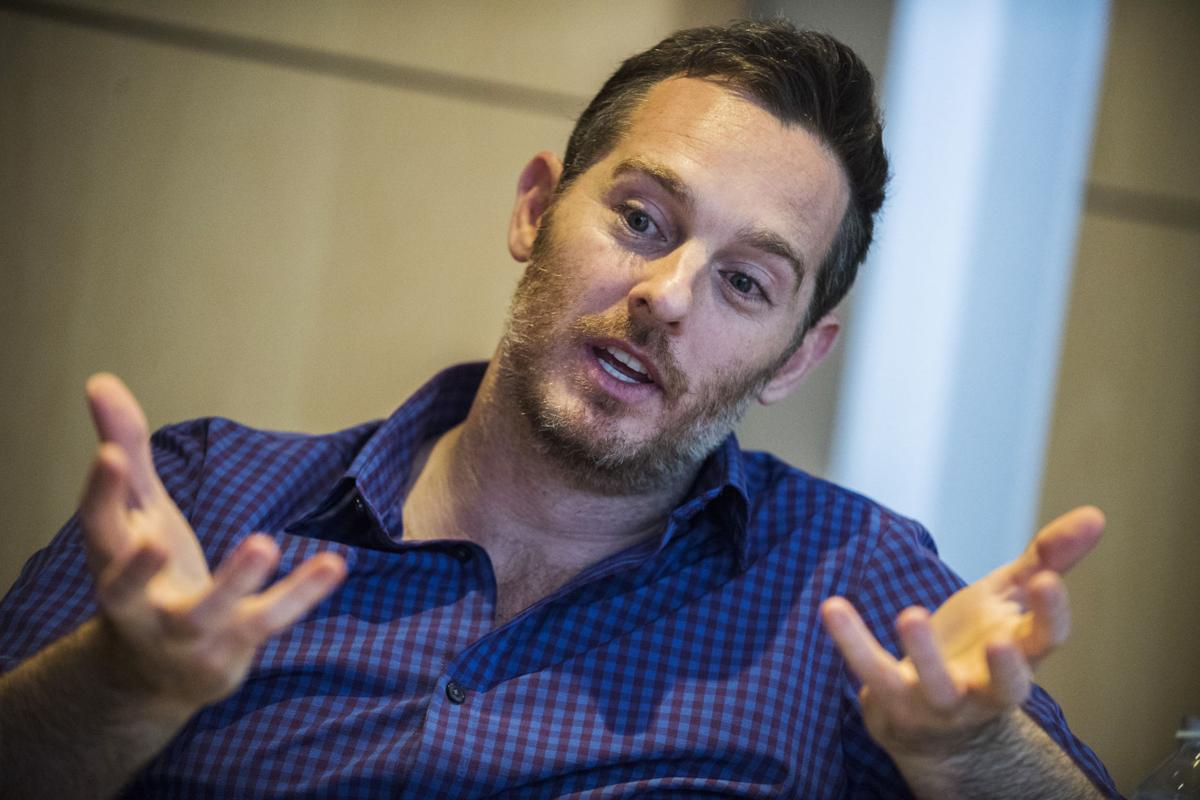 Waitr Holdings Inc. CEO Adam Price resigned from his post effective immediately. Price worked as the CEO of Waitr for several months in 2019. 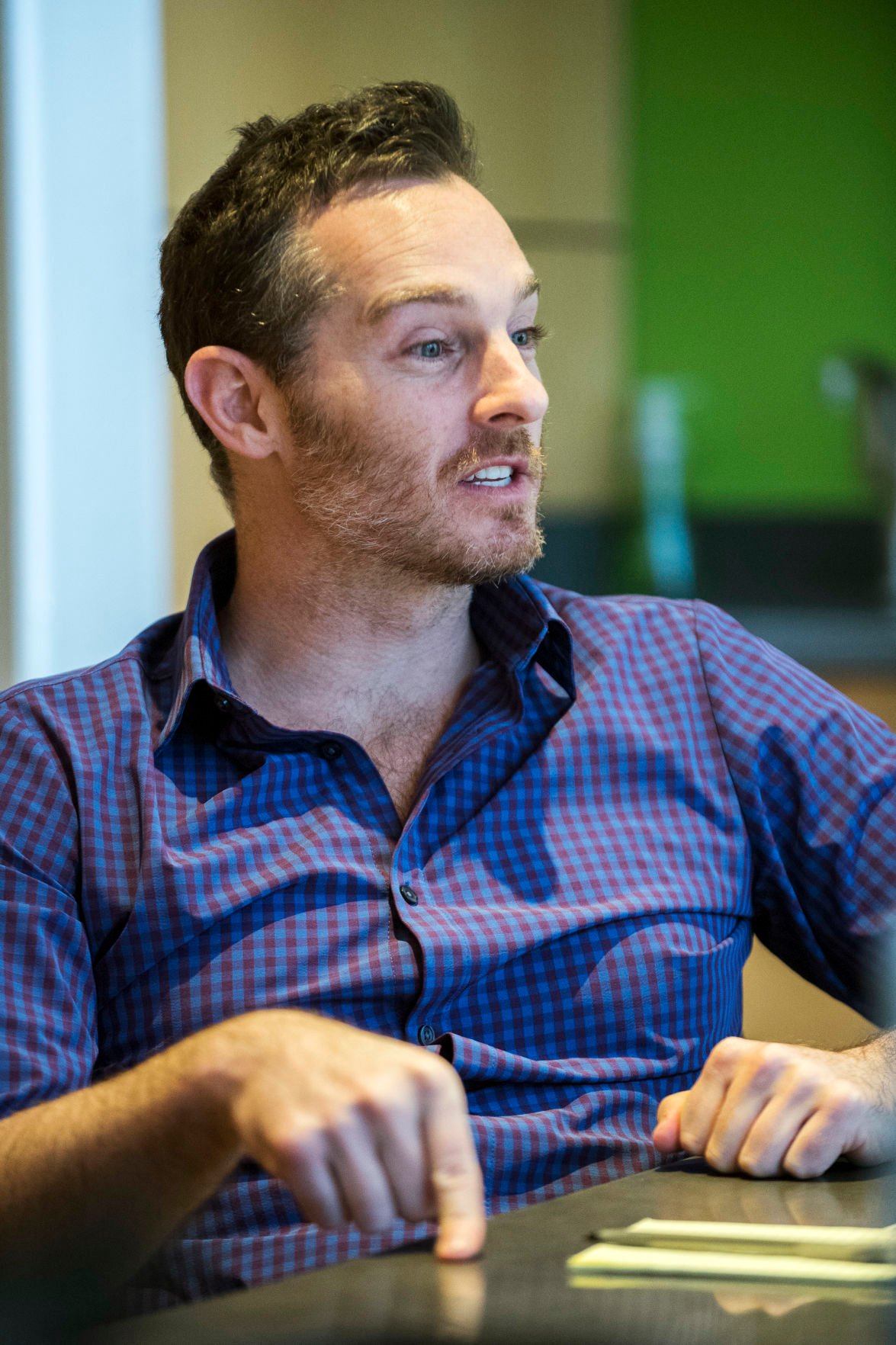 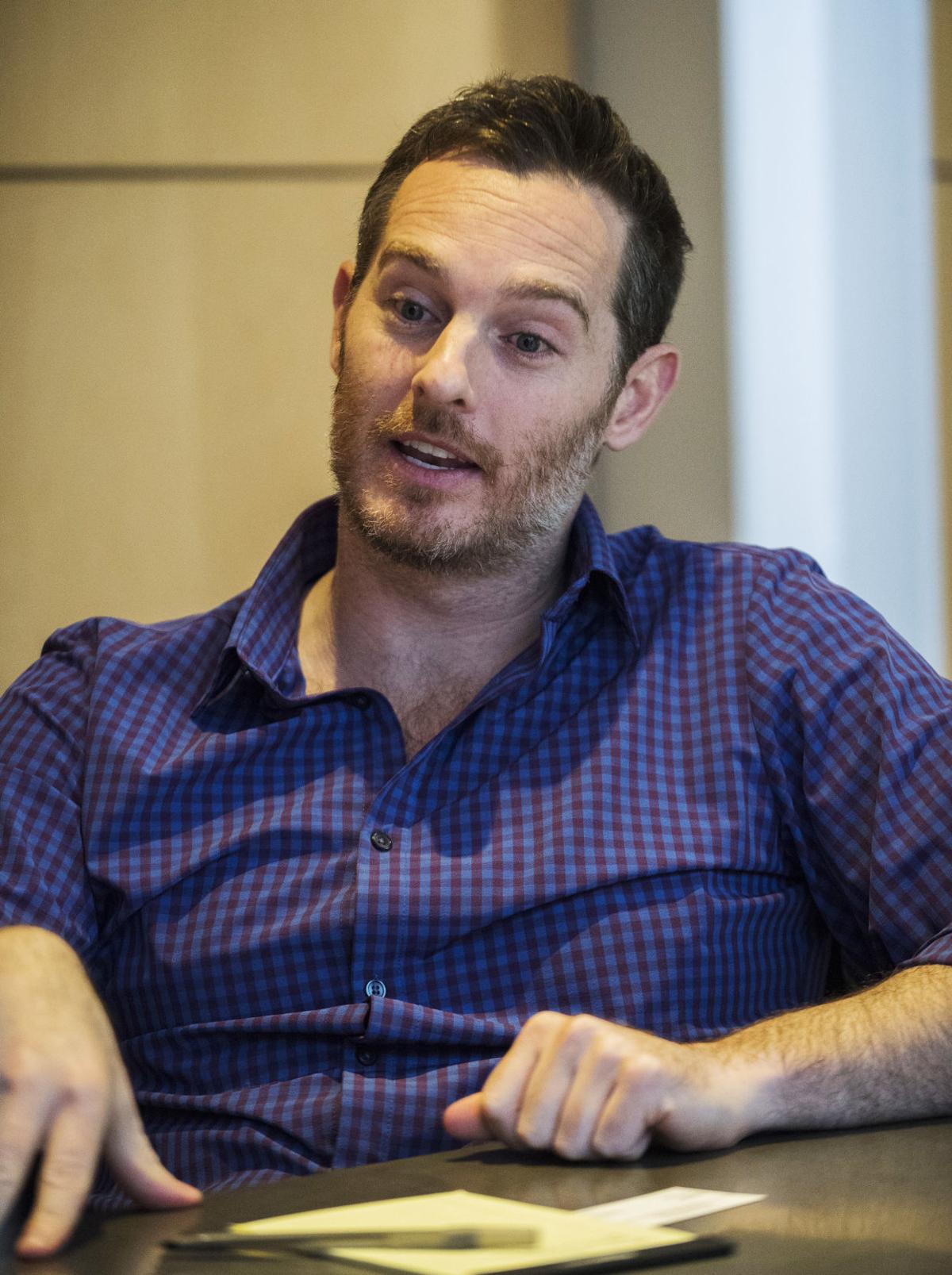 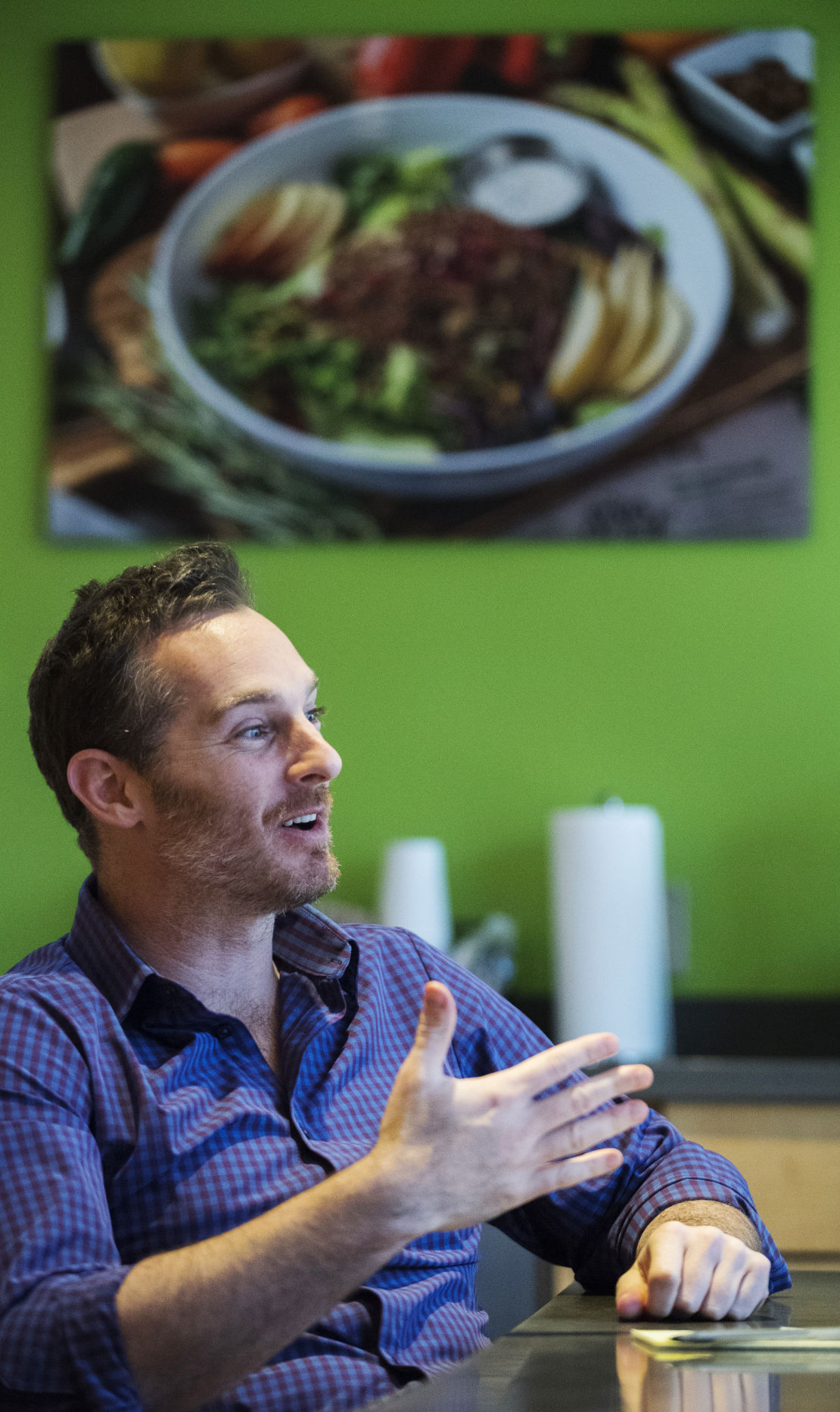 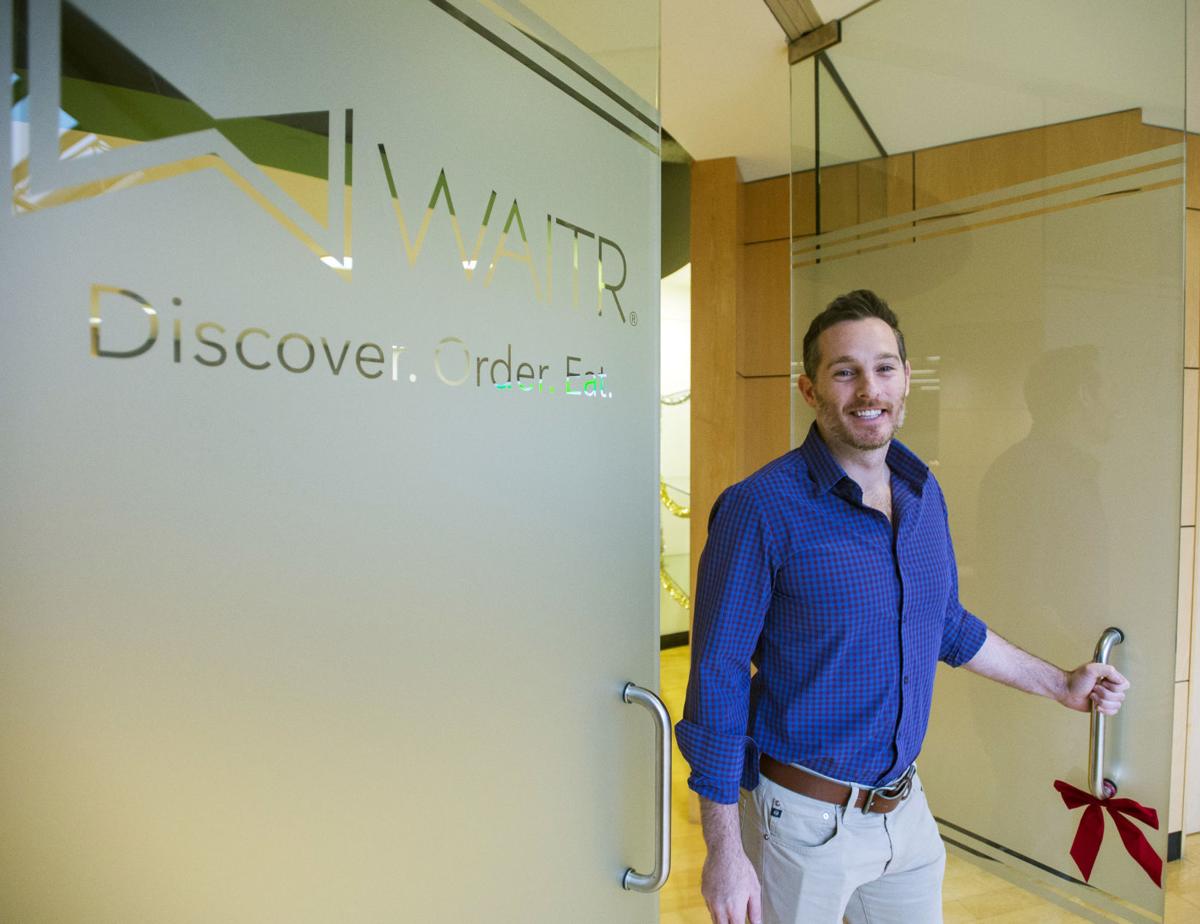 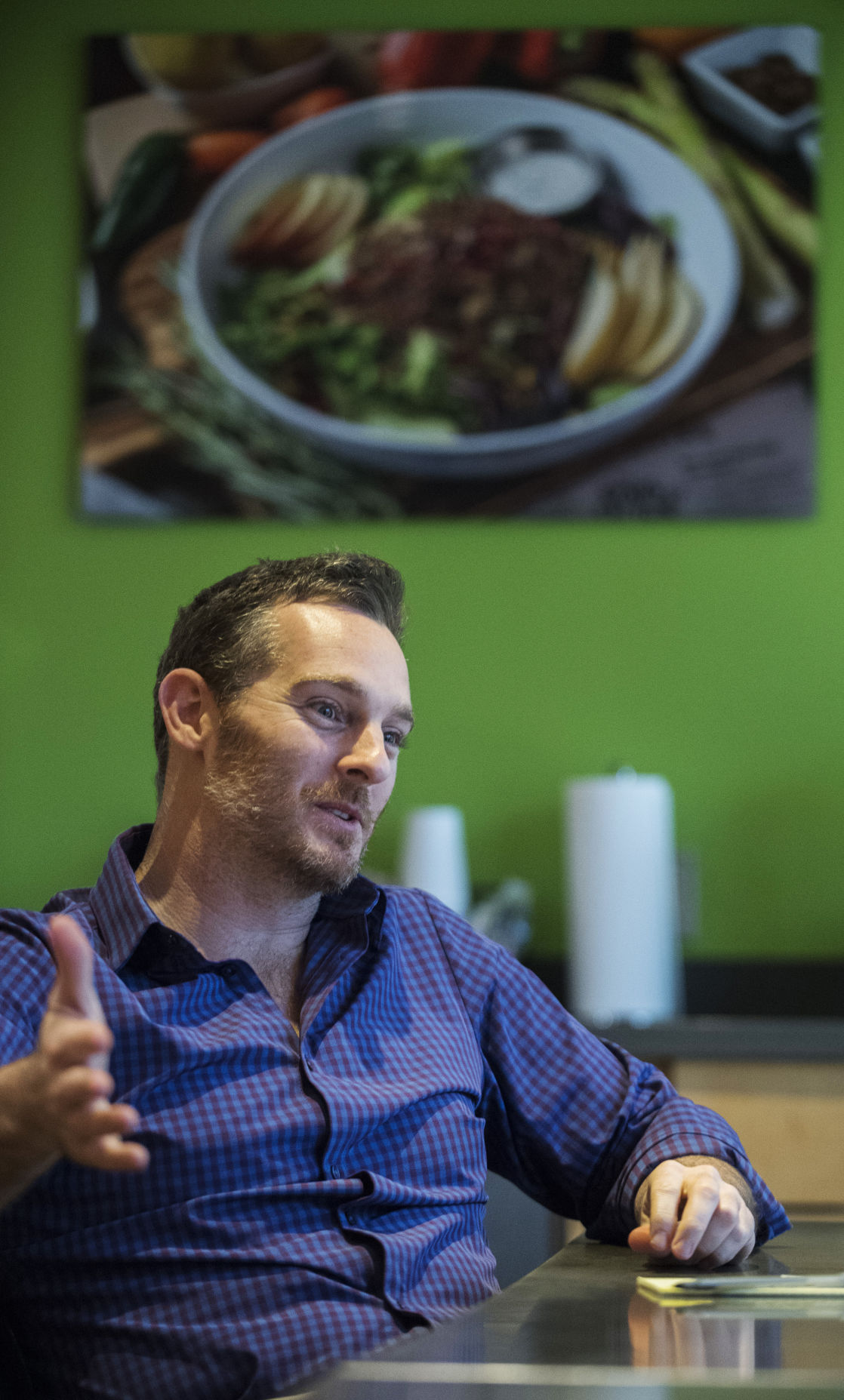 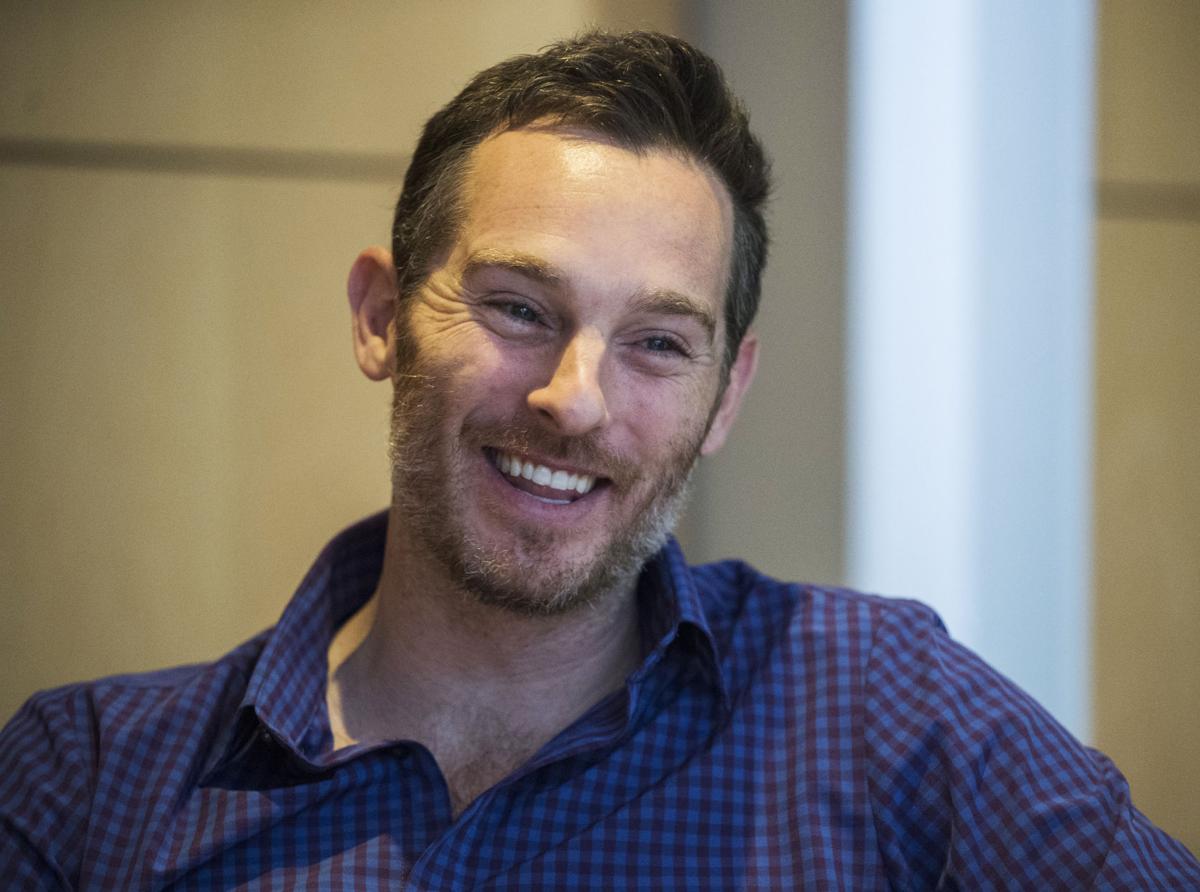 Waitr Holdings Inc. CEO Adam Price resigned from his post effective immediately. Price worked as the CEO of Waitr for several months in 2019.

The 35-year-old Texas native has a degree in aerospace engineering and an entrepreneurial spirit that took him from Silicon Valley to The Big Apple as a young adult.

Price knows he's not the typical CEO, but he's also quick to point out that he's not leading a typical industry.

"Food delivery is fairly new, right?" Price said. "So it's not an industry that has just a history with a person who's been in food delivery logistics with consumer apps for 40 years, which you have in a lot of different industries. It's a fairly new industry."

In August, Price replaced founder Chris Meaux as CEO of Waitr, the Louisiana-based restaurant delivery platform that's had a rough ride since going public in November of last year.

While Meaux was making waves in south Louisiana with Waitr, Price was growing a food delivery start-up in New York City.

In 2014, Price developed software and systems to increase efficiency in the food delivery industry through Homer Logistics. His company would eventually employ about 400 to 500 delivery professionals in Manhattan and license software for another food delivery company in the Northeast that employed about 6,000 to 7,000 drivers.

Now, as CEO, Price is tasked with making Waitr profitable and sustainable at a time when people are questioning the long-term viability of the on-demand industry at large — from restaurant delivery competitors like Grub Hub to ride-share services like Uber.

Unlike some of the major players in the industry, Waitr doesn't have a lot of time or money to figure things out. Waitr had $52 million in cash on hand as of Sept. 30, down from $72 million as of June 30.

"We don't have a billion dollars on our balance sheet. We can't figure this out five years down the road," Price said. "We need to figure that out now. So we've made a lot of changes in the business."

Some of the changes have been controversial, especially in south Louisiana, where many people still see Waitr as a small tech company instead of as the publicly traded company that sold for $308 million last year.

Waitr upped fees for restaurants while renegotiating contracts in July and laid off a few hundred employees in June and November.

Price told shareholders in November he was working to save $25 to 30 million in 2020. Most of those savings will come from restructuring that has already taken place and through implementation of technology that will improve driver efficiency, he said.

It's tough to say whether Waitr's workforce will be at risk of more layoffs in the new year.

"No changes are planned," Price said. "There's nothing you can commit to in this business in six month time frames."

After stepping down two months ago, Waitr brings president back on as contractor

Lake Charles-based Waitr Holdings Inc. is bringing back its former president as an independent contractor after the executive left the restaur…

At a time when employee morale has been poor, Price has pushed his leadership team to focus not on the day-to-day success of Waitr but on their values and work ethic.

"Waitr is, really I think for the first time, hitting one of those rocky patches," Price said. "It was just all up for the first three, four or five years, and then it hit one of those rocky patches. And one of the things that I really pushed on our leadership team and the people that I work with is fundamentally, you have to be very careful about tying your self-worth to just how the business is doing."

The restaurant delivery industry is "a painful business because it's a never-ending pursuit to get it right," Price said. But the same time, he said, it's really fun.

Price said he loves both the hospitality side of the food industry and the logistics challenges that inspired such innovators as the person who invented the McDonald's drive-thru and made it a success.

Will Price still be leading Waitr five years from now?

"I hope so," he said. "That's a decision that's a combination of where the company's at and several other factors. But I really enjoy it."

Price said he's been happy to be closer to his Texas rural roots since moving to Lafayette this year.

"I've definitely had to slow down my eating out, which was off the charts when I first arrived," Price said with a chuckle. "But the good news is I've been able to go home and visit my mom a lot more, so I've been happy about that."

It was tough returning to his small hometown in Tarrant County outside of Dallas when he was living on the East and West coasts.

He's also enjoyed showing his family around south Louisiana. His dad visited earlier this month, and they placed a Waitr order at Patacón Latin Cuisine in Lafayette.

Price tried the dish that is the restaurant's namesake, a fried plantain sandwich known as a patacón, and a cornmeal pocket known as an arepa and that was filled with grilled shrimp.

He said it has become his new go-to Waitr order.

Price said he's also happy to be back in the South because people tend to be more grounded in reality.

"It's much more down to earth. We're not living in San Francisco. We're not drinking $20 matchas to start our mornings," Price said.

"This is business. I've got a budget to work to, and that's how you should run a business. As opposed to — I would really argue that in San Francisco, you see a lot of attitude of 'Oh, there's just money out there that will allow us to just light money on fire for a decade.' And we just don't live in that space."

Be like Scott: When it comes to commercial development at interstate exits, is Lafayette missing out?

Firmly planted along Interstate 10 near the Scott exit, Cajun Harley Davidson might have 100,000 people pass by each day.

Louisiana's nonfarm employment grew 9,300 jobs over the past 12 months through November, a 0.5% increase driven by health services and education.

Melissa Llewellyn is the incoming president of The705, the local young professionals group. She is also a designer and founder of Lines Made S…

Investar Bank to acquire another Alabama bank in $41M deal