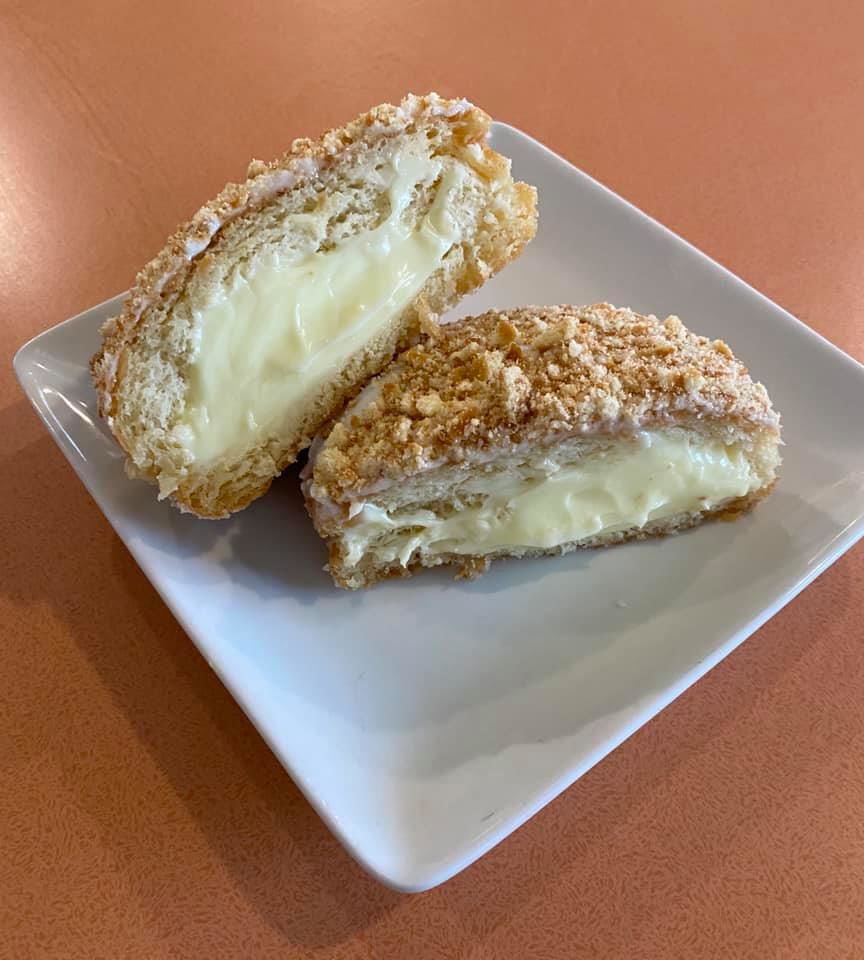 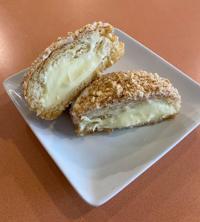 The banana pudding doughnut is pictured at Village Deaux. 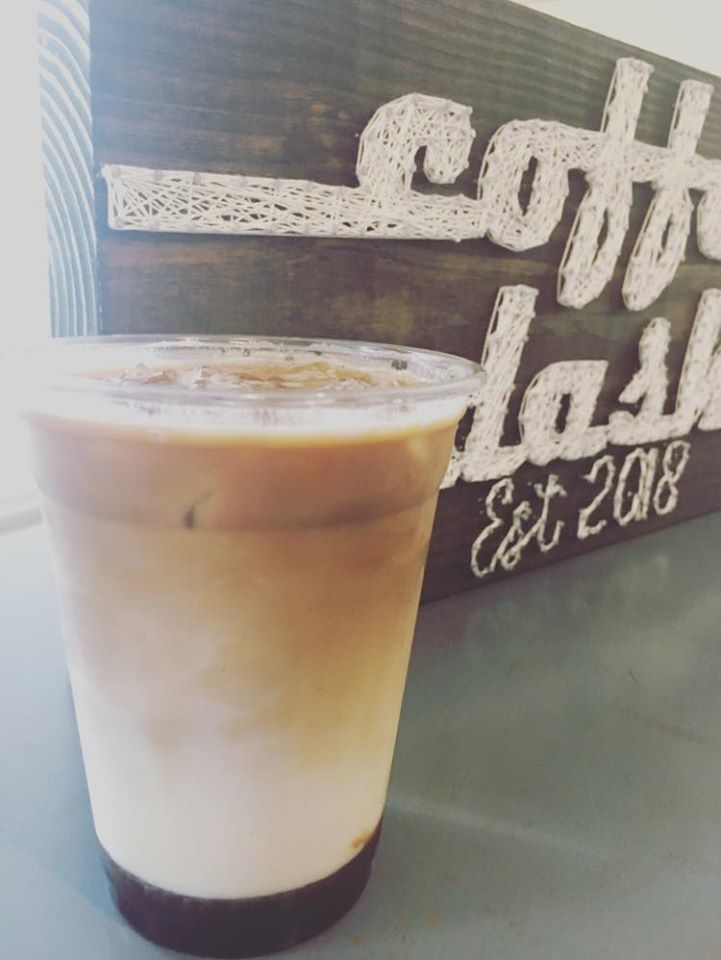 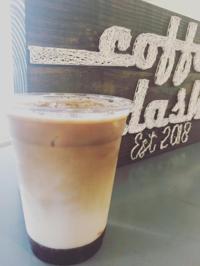 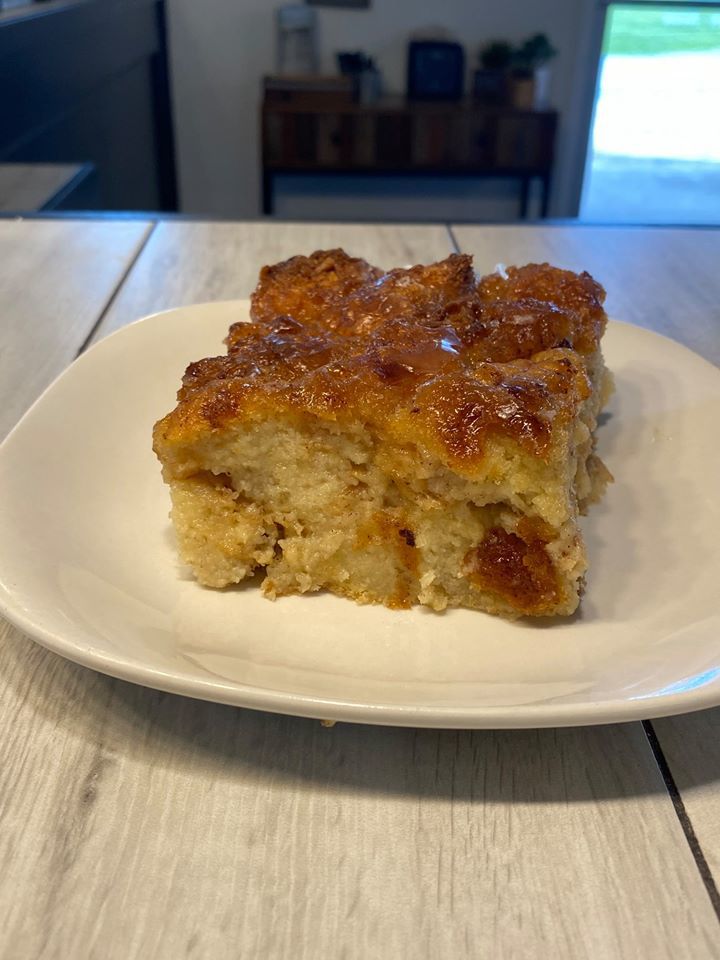 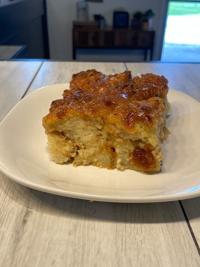 The doughnut bread pudding is pictured at Village Deaux. 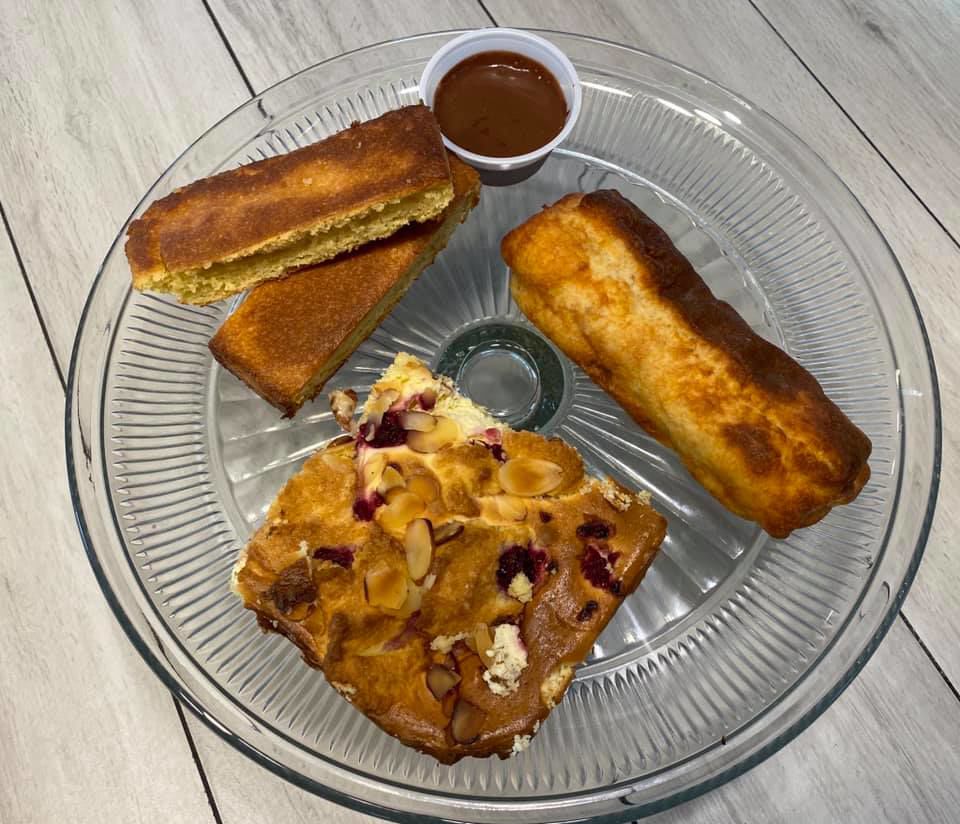 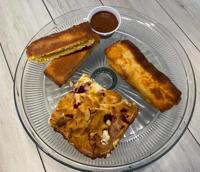 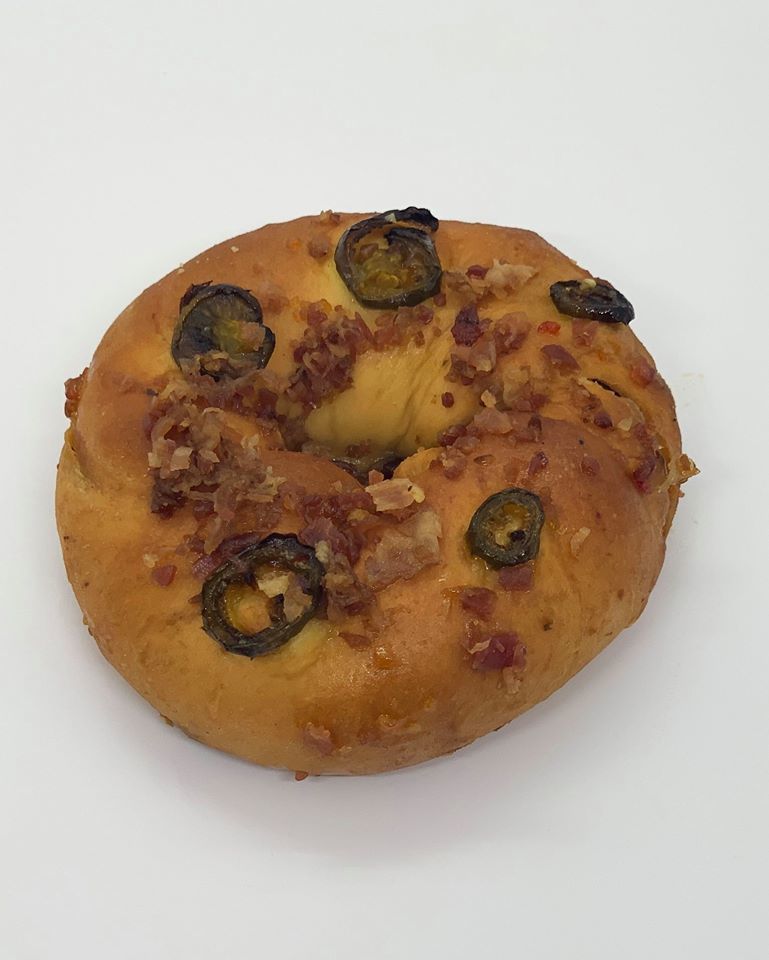 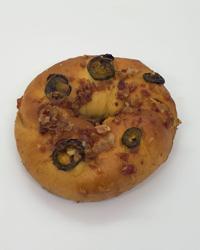 The mini boudin king cake is pictured at Village Deaux. 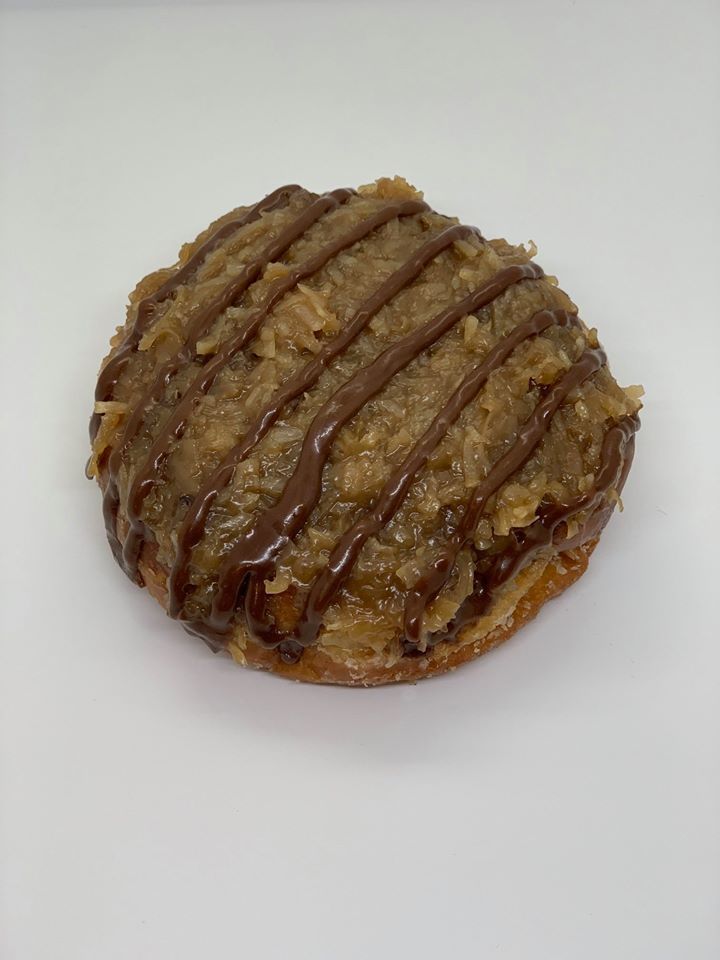 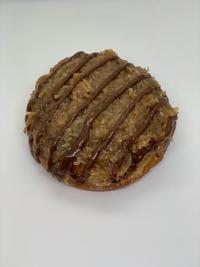 The German chocolate cinnamon roll is pictured at Village Deaux.

The banana pudding doughnut is pictured at Village Deaux.

The doughnut bread pudding is pictured at Village Deaux.

The mini boudin king cake is pictured at Village Deaux.

The German chocolate cinnamon roll is pictured at Village Deaux.

They never planned to purchase a doughnut shop; he owns an insurance agency, and she owns a travel agency. Neither had any prior restaurant experience.

But they fell in love with a quaint doughnut shop called Village Deaux at 7992 1/2 Maurice Ave.

"We hadn't been there before," Drake Pothier said. "The shop itself is really, really cute. It's not like your typical doughnut shop. It's more cafe-style. They'd just done a really good job designing the interior. It's very small, but intimate, and it jut felt very comfortable to us very early on."

The Pothiers figured the Maurice doughnut shop would allow them the flexibility to be home in the afternoons with their three school-aged children and would be a place the kids could help out at on the weekends.

The Pothiers took ownership of Village Deaux in mid-February, a week before Mardi Gras and a month before Acadiana's first known coronavirus case.

"We were still in the throws of Mardi Gras when we took over," Drake Pothier said. "It was very eye-opening to see how fast everything moved and how quickly you have to service the customers. Having not worked in that environment before, it took a little while to adjust to that. It was a little bit of a shock to us, just how fast things moved."

Then, the slow Lenten season arrived, and with it, construction on La. 167 in front of the shop. Gov. John Bel Edwards ordered restaurants to close their dining rooms to slow the spread of the novel coronavirus.

"March was a scary month, especially coming right out of February, the busiest time of the year for a doughnut shop. It was scary," Drake Pothier said.

The Pothiers made the difficult decision to shut the shop down completely for the month of April.

Because they had not owned the business for long, they didn't qualify for the federal Paycheck Protection Program to assist with payroll and other business expenses. They still found a way to pay the employees who had stayed with the doughnut shop through the ownership change.

In May, they reopened with drive-thru service and a fresh mindset. They couldn't rely on regulars picking up doughnuts on their way to school, work or church anymore because of the stay-at-home order.

"We've tried to make the doughnut shop a destination for people," Drake Pothier said. "You can rely on a big portion of the business from people who simply want doughnuts on any given day for school or work, but we'e tried to expand it to get repeat customers because you're creating something people want."

They also introduced a doughnut of the month.

"The freedom has just been really, really fun," Drake Pothier said. "I don't know that I gave it that much though before buying it — how fun it would be. When you hand someone a doughnut, it's always a fun interaction."

Village Deaux also offers espresso and other specialty drinks through Coffee Dash, a local shop affiliated with the doughnut business.

Coffee Dash also offers specials each month to bring customers to the business, especially during a time when fewer people are traveling regularly.

"We're holding steady," Drake Pothier said. "We're happy with where we are now."

Aldi, which has announced plans for a store in Lafayette, will open a regional headquarters and distribution center near Mobile, Alabama, to s…

Royal Panda, a Chinese food restaurant at 2418 W. Pinhook Road, has closed and the property is up for sale at $1.095 million.

The CEO of Crowley-based Supreme Rice was named chairman of USA Rice Federation, a global advocacy group for the rice industry.