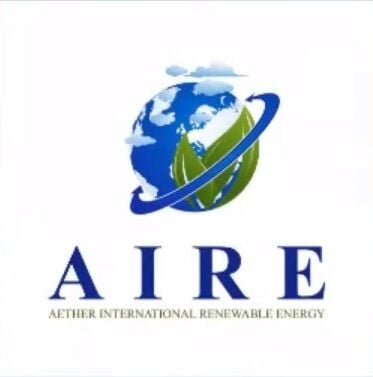 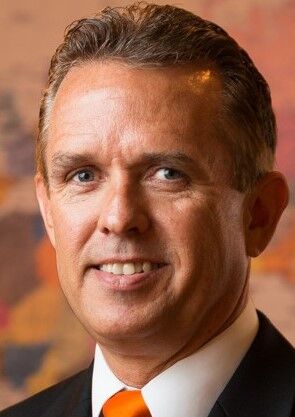 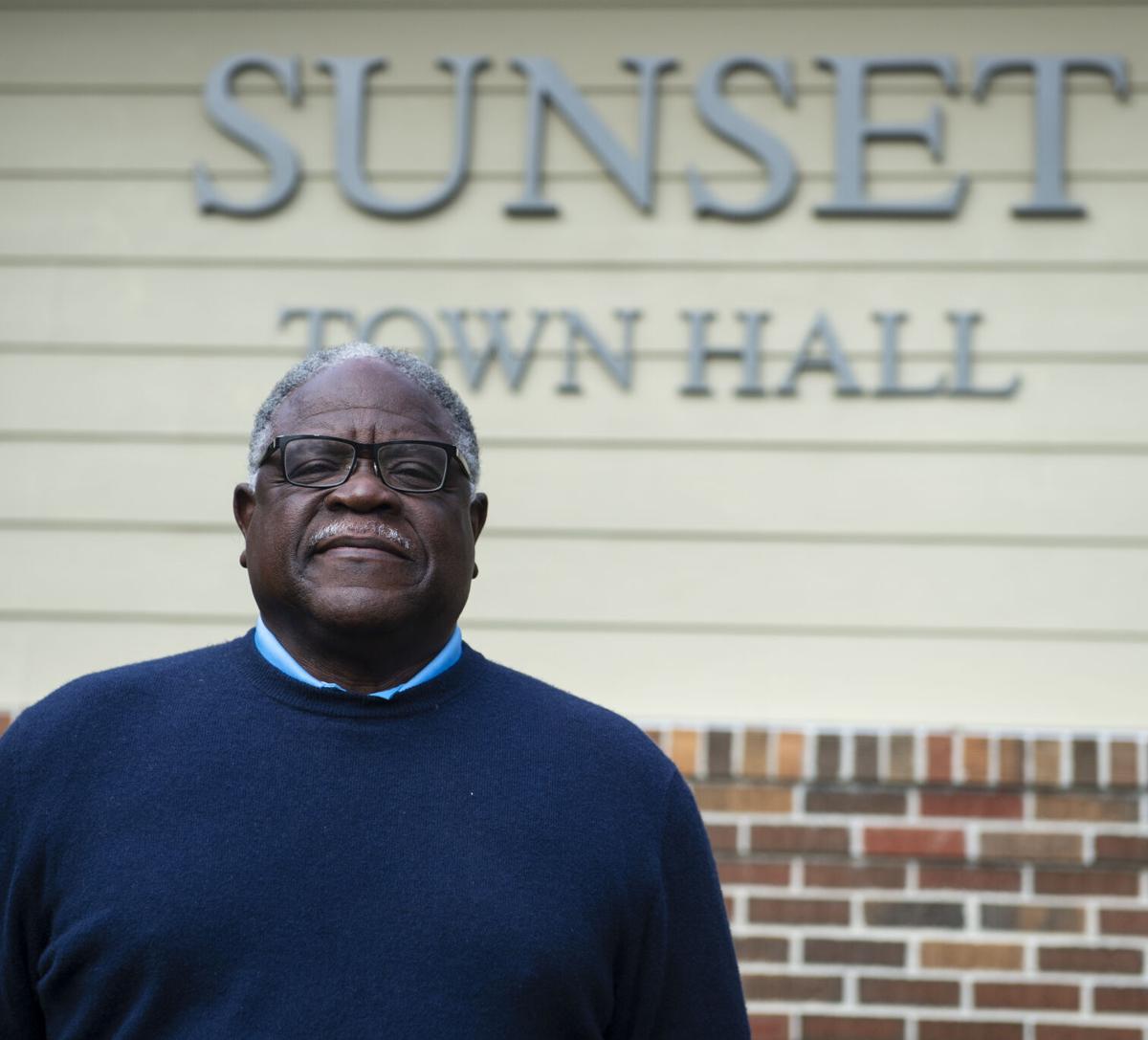 Mayor Charles James is pictured outside of Sunset Town Hall on Thursday, December 10, 2020.

Mayor Charles James is pictured outside of Sunset Town Hall on Thursday, December 10, 2020.

A south Florida-based technology company that end-of-life tires into eco-friendly industrial commodities will open in facility near Sunset, a move that would create 55-65 jobs.

Aether International Renewable Energy has identified a potential site located at 2080 S. I-49 Service Road to build a 125,000-square-foot facility, officials announced Friday that could be ready for operation in the summer 2023. It will include space for production, office, shipping and a lab for continued research into renewable energy technology.

The deal to purchase the property is pending and could close next month, a source said.

The facility will be fully contained in an eco-friendly building with three production lines that are expected to reduce carbon dioxide emissions by 9,800 metric tons annually, or 130 tanker trucks worth of gasoline, with the capacity to recycle almost 33,000 tons a year, officials said. The syngas would provide plant energy to the facility, resulting in low grade dependency, along with biofuels and recovered carbon black.

The company expects to be a veteran-hiring sponsor and anticipates to actively recruit at Fort Polk and surrounding reserve centers.

“The economic impact of the job creation is going to be significant,” said Bill Rodier, director of the St. Landry Economic Development office. “There’s going to be a strong ripple effect with this project. I think this project personifies what we’ve been talking about with the growth that’s been happening along the I-49 corridor. This project is a real compliment to that growth and can be a dynamic economic development for not just southern St. Landry but for upper Acadiana.”

When will growth continue up I-49 into St. Landry? Officials there form alliance to prepare

In Sunset, officials trying to visualize the town's future merely have to look to the city just to its south.

According to documents filed with Louisiana Economic Development office, the company will receive rough cut pieces of feedstock at the facility and be processed into crumb rubber with steel being removed and recycled. The rubber will then be heated, converted to a gas and then condensed into a liquid before being refined into a biofuel. The carbon black will be converted into pellets and shipped out.

No whole tires will be housed at the site.

The company has applied for the state’s Quality Jobs and Industrial Tax Exemption Program, the latter of which will require approval from the parish government, school board and the sheriff’s office. If approved, the company would be exempt from paying 80% of its property taxes for five years and up to 10 years.

Employees will be paid about $40,000 a year, Rodier said, which will put money back into the local economy and spin off other commercial development. It is also expected to create a number of construction jobs with the expected two-year timeline to build the facility.

“We’re kind of gearing up with the anticipation that businesses are going to start coming our way,” James said. “Anybody that does excited everybody because it means we’ve got 55 jobs and 55 of our people at least will be able to be employed.”

The company could help the town improve its broadband access by moving in, James said.

“We need the ability to attract business more than anything else," he said. "The folks who can provide that service are sitting on their hands, and it only handcuffs the ones that are making some positive change and bringing some jobs. We’re going to be pushing really, really hard to get fiber in here.”

Lack of quality broadband has meant lost jobs, residents in Acadiana. Can fiber stop that slide?