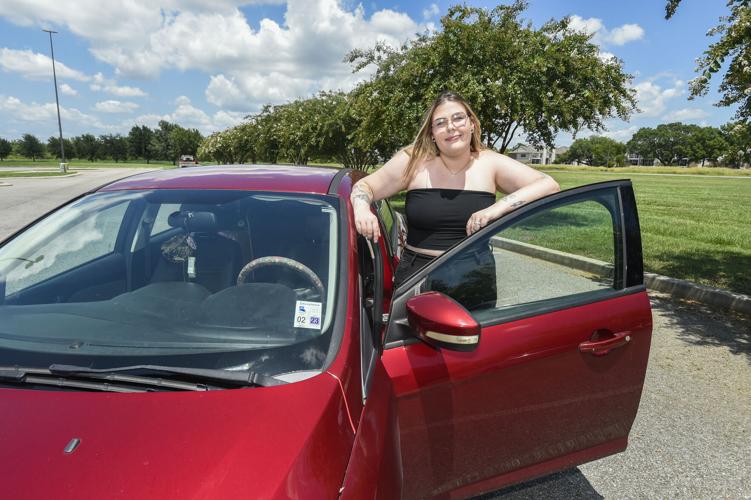 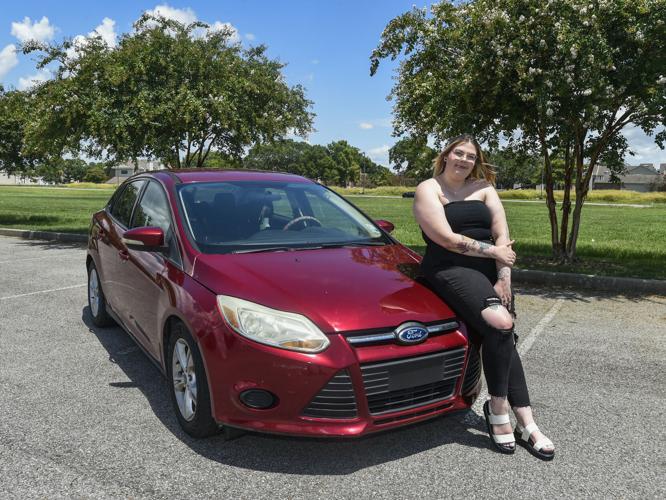 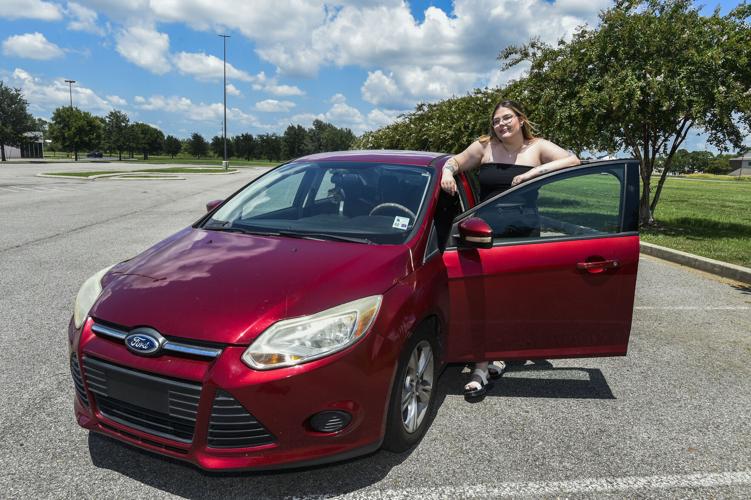 When Emily Ham Sanders bought her 2014 Ford Focus in 2019 for $13,000, she expected it to be a daily commuter, an entry-level car that she could upgrade in the future.

Then it started having trouble. When she brought it to the mechanic about a month ago, it turned out to be the transmission. Then she heard the shocking price: $8,000.

Before the global shortages of new vehicles and inflated used car prices, a repair that cost 62% of the worth of a vehicle would be a no-brainer: Ditch it and get a new one. But now, Ham and other owners are choosing to repair their vehicles rather than purchase a new one.

“There were just so many factors that I felt I would end up paying way more in the long run,” Ham said, “instead of just biting the bullet and fixing the transmission.”

Ham is not alone. Sales for automotive repair and services are up compared to just a year prior as the prices of new and used cars continues to soar.

Data from the Lafayette Economic Development Authority show that auto part sales are up 15% in Acadiana reaching a total of $39 million so far this year. Service station sales had a 47% increase, and auto repair shops saw a 16% increase from last year with a total of $23 million.

Even national retailers are cashing in. AutoZone, O’Reilly Auto Parts and Advance Auto Parts are expected to over 600 stores this year across the country, according to the National Retail Federation. O'Reilly will soon open its ninth store in Lafayette Parish.

As a result, mechanics are busier than ever.

At Roland’s Auto Repair in Youngsville, mechanic Joey Hebert said their shop has been packed with cars in need of repair. So packed in fact, people are having to wait longer for car repairs. The biggest hurdle to overcome right now is supply line delays, a lagging disruption caused by the COVID-19 pandemic.

“I wish it would slow down a little bit for me, let me get a break,” Hebert said.

On top of waiting, residents are now reaching deeper into their wallets because of inflation and the cost of parts increasing. Inflation has not hurt mechanics, Hebert said, but it does have an economic impact on those paying for their services.

“[Inflation] is not affecting me, it’s affecting the customer we have to charge,” Hebert said. “It’s not our fault that it's higher. Something you had to pay $20, (now) you pay $40.”

Inflation is affecting prices of everything, including car parts. According to cars.com, the cost of vehicle parts and equipment is up 20% from last year. This coincides with national labor shortages in delivery drivers who bring the parts to shops and disruption to manufacturing.

At Dronet’s Auto Repair in New Iberia, owner Lance Dronet said he’s seen an increase of at least 30% in his shop.

“This started when school ended around mid-May,” he said. “That’s when we saw a bigger increase. People wanted to take trips and (with the high) prices of cars, nobody wanted to shell out anything for that.”

More owners are opting for large repairs, Dronet said. There’s been an increase in full engine rebuilds and engine swaps. In the past, informing customers they are better off buying a new or used vehicle was and still is the norm, but now customers simply cannot afford a new vehicle.

“We have those conversations frequently,” he said. “More often than not, you know the conversation is, ‘I can’t afford a new vehicle…I’d rather spend this money and have this vehicle for quite a bit longer.’”

Wait times are still long but have improved significantly from a year ago to meet the demand, Dronet said. A year ago, a new engine would put them back six to 12 weeks. Now delivery times are closer to four to six weeks.

Folk owns a 2012 Chevy Equinox, what she calls a “good ol’ mom car.” It’s got over 100,000 miles on it, and she does not trust it to make long trips. As of now, she can't afford to fix any problems that arise and buying a new or used vehicle is out of the question.

“My parents live 12 hours away,” she said. “I had to tell my parents, ‘Look, we’ll come to visit but you’re paying for a car rental. I went to Hammond three hours away. I rented a car because I don’t want to put those miles on my car… It’s cheaper to rent a car for a weekend than having a second car payment or a second car insurance payment.”

Folk said she’s fortunate to have a job that allows her to work from home, making it possible for their household to own one car. She worries that when her kid starts school, she may have to buy a second car.

“Just looking at the way things are, the idea of actually owning a car in the new two years [seems unrealistic],” Folk said.

Before high car prices, repair bills that cost more than car notes would be a good indicator for looking for a new car, according to Jalopnik, but those days are in the past. Consumers should look at the value of their car currently and what other cars they can buy with that money.

If the cars on the market seem like a downgrade or a sketchy investment, it is worth putting a few grand into car repairs. If your car is truly beyond repair, one may be better off forking over the money to buy a used car.

“I’ve never seen anything like this in my life,” Dronet said. “I see people fixing their cars, because I don’t see things plateauing.”