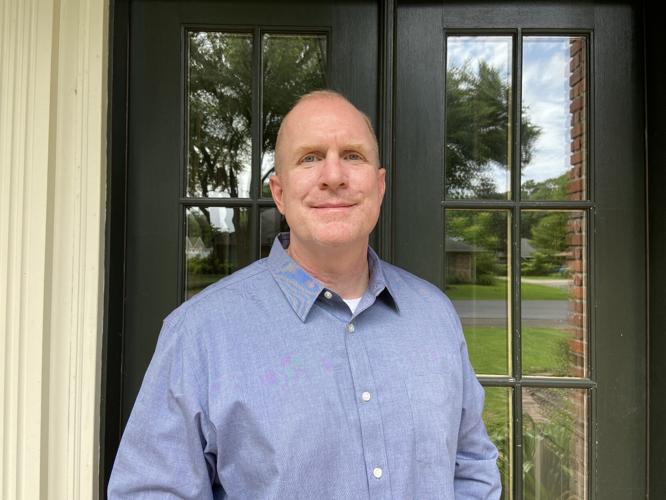 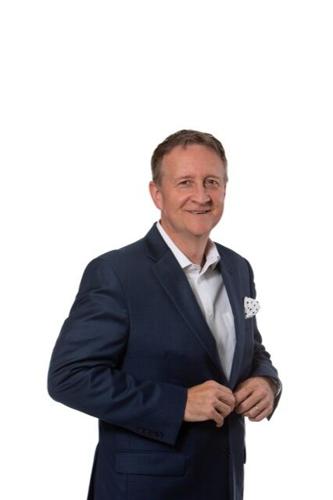 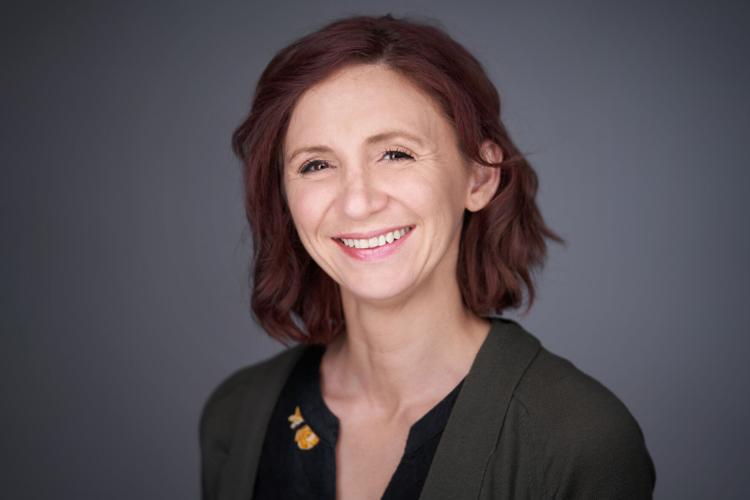 The American Red Cross of Louisiana has named Edward Bush as executive director for the Capital West Chapter, which serves the capital area to Acadiana and across southwest Louisiana.

Stephanie Wagner, regional director of communications and marketing, had served as interim executive director since February.

Bush was director of public affairs and the state public affairs officer for the Louisiana National Guard and retired from the Guard recently as a colonel after a 30-year military career. In addition to deploying overseas several times, he served as a key staff member on over 15 major emergency response missions in Louisiana.

Richard Wolfe, a member of Evangeline Toastmasters of Lafayette, was named District 68 Toastmaster of the Year for 2019-20.

The Lafayette resident is a financial planning and insurance consultant, and joined Toastmasters in 2010. The award recognizes leadership and devoted service. Toastmasters District 68 encompasses Louisiana, Beaumont, Texas, and southwest Mississippi. The district has over 900 members in 59 clubs.

In an ever-evolving business landscape, you need trusted information from a reliable source to help you make decisions. We provide that — daily data, analysis and insights from local experts.

Jeanine Thibodeaux has earned her professional land surveyor designation, becoming Fenstermaker’s first woman with the designation and seventh woman living in Louisiana with it.

Designation is based on passing the PS Principles and Practice of Surveying exam. Thibodeaux joined Fenstermaker in March 2019 as a survey technician. A graduate of the University of Louisiana at Lafayette, she began working as an AutoCAD technician and assistant survey technician at what was then C&C Technologies. She was promoted to senior survey technician, working with PLS project managers on boundary, route and topographical surveys in Louisiana and Texas, and became an assistant project manager and GIS mapping analyst after having completed additional surveying courses to obtain her Land Surveying Intern certificate and then licensure and after a mandatory 18 months of field experience.

The E.W. Scripps Co. has appointed Sean Trcalek as vice president and general manager of KATC, its ABC affiliate in Lafayette.

He was general manager for KADN, KLAF and MyNetwork Acadiana. Trcalek has over 30 years of experience in broadcast and sales and this move brings his career full circle as Trcalek started at KATC in 1989. Trcalek began his broadcast career as a radio announcer before moving into sales at KATC, where he served as a national and regional account manager. He also held several sales management roles with Warner Brothers, Firefly Digital Inc., Delta Media and Viamedia. Trcalek holds a bachelor's degree in public relations with an English minor from the University of Southwestern Louisiana in Lafayette.

Acadiana Business Today: For many in Acadiana, Laura brought damages but not the likes of Hurricane Rita in 2005

For many in Acadiana, Laura brought damages but not the likes of Hurricane Rita in 2005

As Hurricane Laura hit Louisiana overnight, the winds appeared to push a riverboat casino in to the pillars supporting the Interstate 10 bridge.

The Lemoine Co. has acquired a financial interest in DCMC Partners, a disaster recovery firm, a move that it says will help create a large-sca…

Who's building where in Acadiana? Here are the building permits for Aug. 17-24

The American Red Cross of Louisiana has named Edward Bush as executive director for the Capital West Chapter, which serves the capital area to…