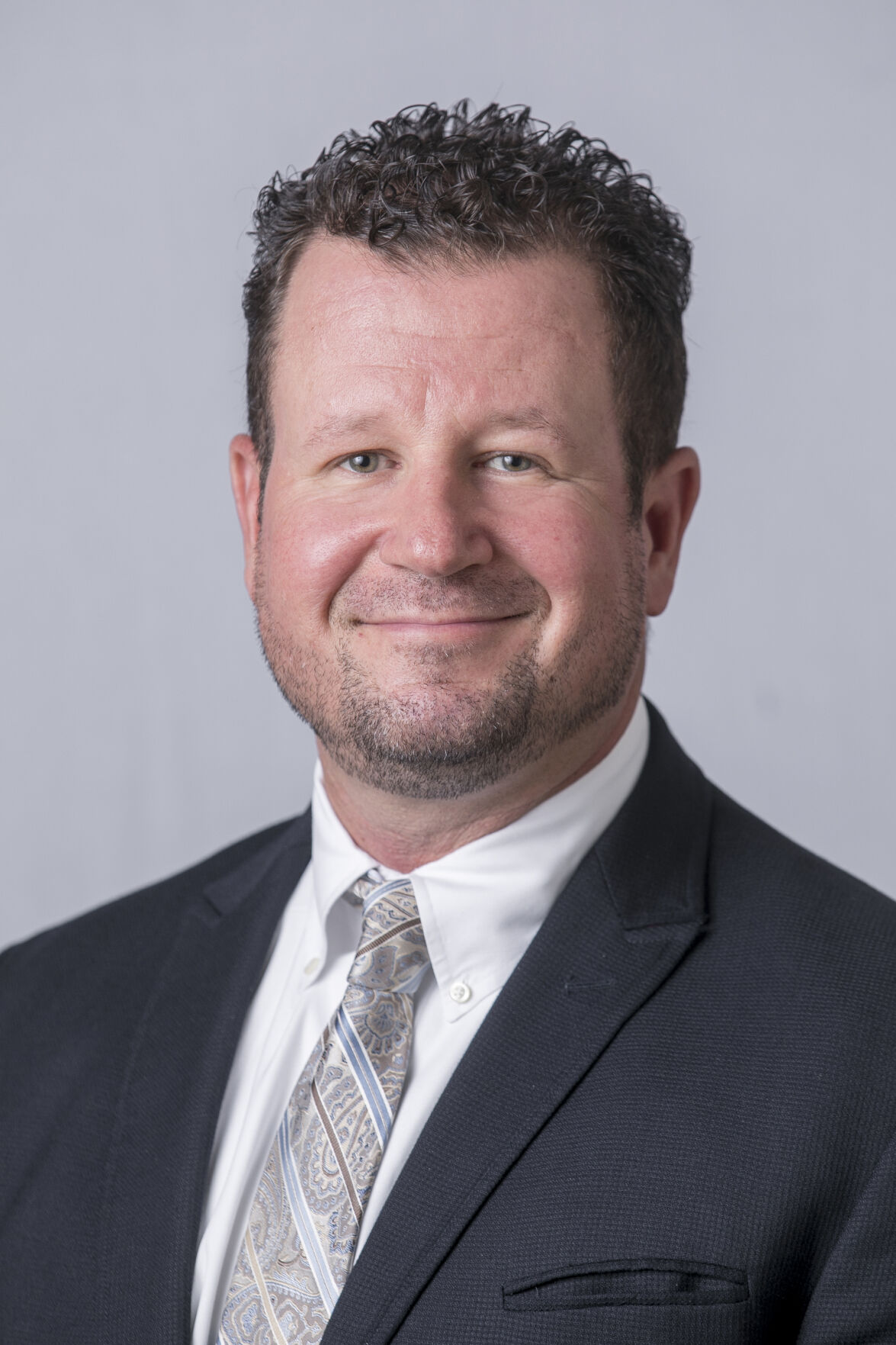 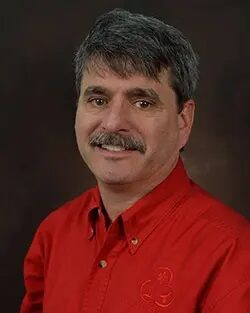 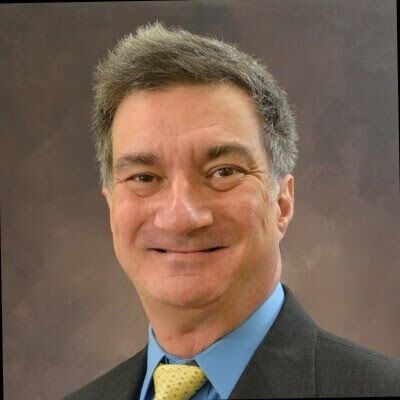 Gonce joined Danos in 2020 as executive account manager for shale operations and has more than 20 years of experience in sales and business development in the oil and gas and construction industries. He is a Texas A&M University graduate.

Bruch started his EMS career in his home state of West Virginia in 1974 and has been providing patient care for six decades. Bruch became an EMS instructor in 1977, received his EMT-intermediate in 1978 from Radford University, attended Marshall University and became a West Virginia state paramedic in 1979. He became a Nationally Registered Paramedic in 1980. Bruch is also a registered nurse and certified emergency nurse and has been with Acadian Ambulance since 1981.

Lambert was nationally registered as an EMT in 1989 and has been serving the Baton Rouge and capital area community since 2012 as an EMS educator. Lambert previously worked as the deputy state EMS director for the state of Louisiana.