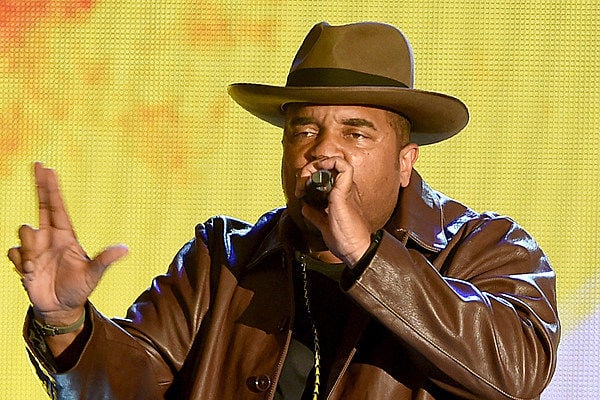 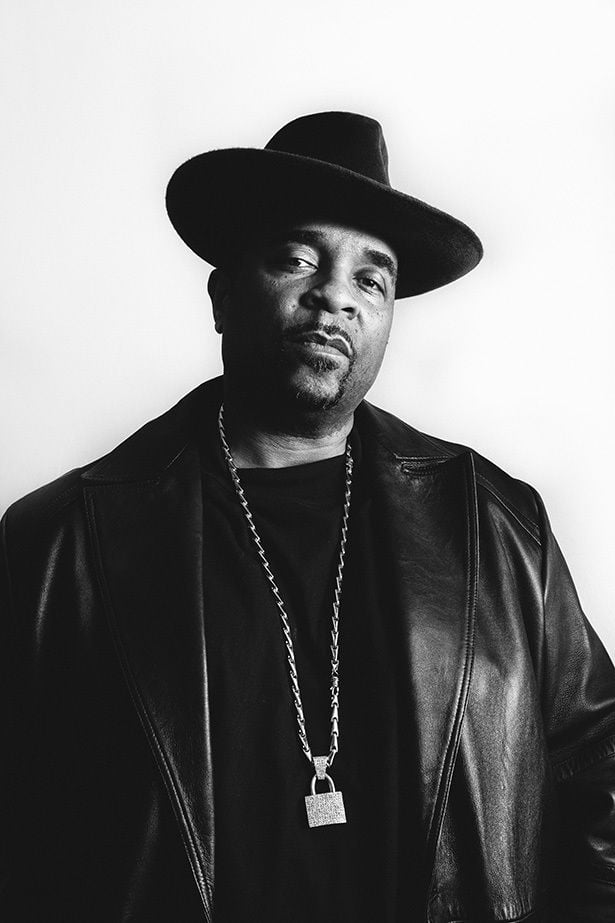 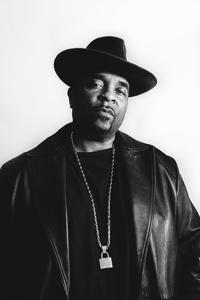 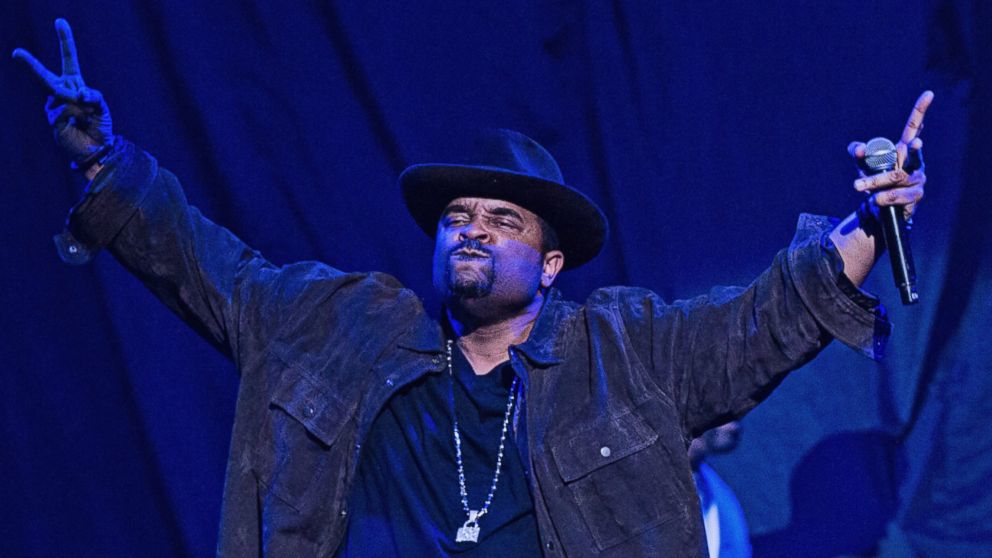 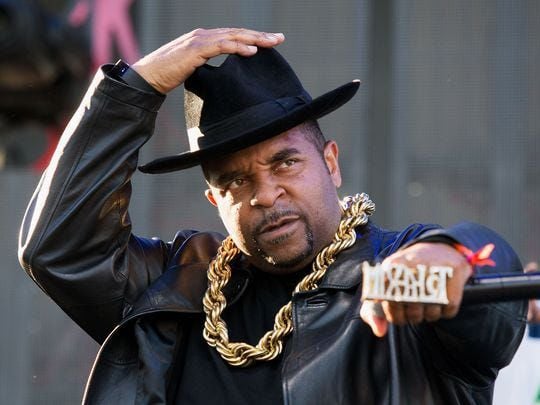 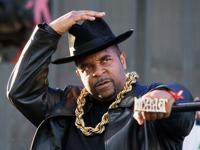 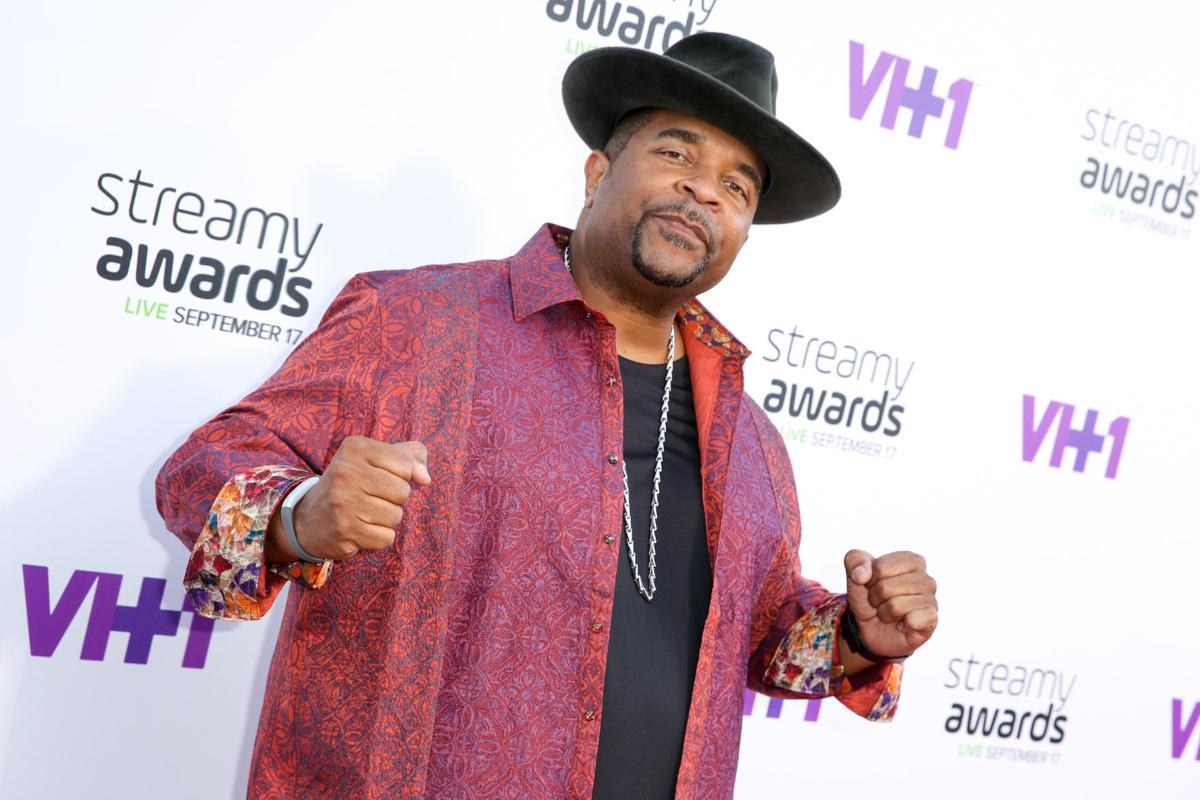 Sir Mix-a-Lot arrives at the 5th Annual Streamy Awards at the Hollywood Palladium on Thursday, Sept. 17, 2015, in Los Angeles. (Photo by Rich Fury/Invision/AP)

Sir Mix-a-Lot arrives at the 5th Annual Streamy Awards at the Hollywood Palladium on Thursday, Sept. 17, 2015, in Los Angeles. (Photo by Rich Fury/Invision/AP)

Patty in the Parc, set to happen Saturday at Parc International, has been canceled by event organizers because of growing concerns about the new coronavirus in Acadiana.

It's a decision the show's headliner, Sir Mix-a-Lot, pushed for and applauds.

"I know there's a lot at risk, but there's a lot more potentially at risk if you didn't cancel," said Anthony Ray, who goes by the stage name Sir Mix-a-Lot. "I think they made the right decision. I can't wait to work with them again. I'm actually proud of them, and I don't even know them. You know, it takes guts to do what they did. I'm very proud of them. And hopefully we can reschedule this thing and have some fun."

In a Thursday morning phone interview before the event was canceled, Ray said it would be "tone deaf" to hold Patty in the Parc as COVID-19, which stands for coronavirus disease 2019, continues to spread.

Townsquare Media, the event organizer, announced just before noon Thursday that Saturday's outdoor concert will be canceled due to health and safety concerns surrounding COVID-19.

Tickets purchased online for the event will be automatically refunded through Eventbrite, according to a news story by one of the media company's radio stations.

"I guess I got to take back what I said because obviously, they weren't tone deaf," Ray said during a call Thursday afternoon. "They were listening, and they made the right move. I think what they're doing is smart."

Before the cancellation, Ray had questioned the "precautionary measures" the event organizers were putting into place. One of those, according to the event's ticket website, included "promoting keeping a healthy distance with the recommend(ed) 6 to 8 feet."

Ray laughed out loud at that one. "You gonna tell 30,000 people to maintain a distance of 6 to 8 feet at a concert?" he said through more laughter. "You gonna need RoboCop."

He and his manager, Ricardo Frazer, said they had received push back from event promoters for upcoming performances they've tried to cancel, including the one scheduled for Saturday as part of Patty in the Parc.

"They put the responsibility on the artist to cancel, rather than doing what they should be doing," Frazer said. "Whose responsibility is it to make sure this thing doesn't spread further in these communities? It sounds like nothing's being done here until there's an endemic like in other communities."

Both Ray and Frazer live in Seattle, Washington, which is the epicenter of the virus outbreak in the United States.

They've seen firsthand how quickly COVID-19 can spread. As of Thursday morning, there were 234 confirmed cases that resulted in 26 deaths in King County, which includes Seattle.

But Ray and Frazer said they've also seen leadership in their community to prevent further spread, such as elected officials canceling large events, schools transitioning to online teaching and businesses asking staff to work from home.

They both said they're glad to see Patty in the Parc planners take this kind of initiative too.

Ray has continued to perform under contractual agreements this week in Texas, even though he recently had pneumonia. The musician said he's actually concerned he might have had an unconfirmed case of COVID-19 that developed into pneumonia, which he finished his final antibiotic treatment for a week ago.

"I can't prove it," Ray said. "Because the doctor said there's no trace of it now, but I feel like my symptoms matched exactly what's being described."

Ray said he's never canceled a show in his career until now. His management team is currently canceling all of his upcoming performances that are not part of a strict contract.

Ray and Frazer said they were considering breaking the contract for the Lafayette performance before event organizers canceled. Now, they're hoping to reschedule the show once it's safe to do so.

Ray said he's hoping to use his status as a musician to influence others who are also in a position of power so, together, they can protect the health and safety of other communities.

As for his fans in Lafayette, Ray wants them to know that Sir Mix-a-Lot will be back.

"There's a club in Lafayette I do every year," Ray said. "I lose money every year, but we sit down and we eat crawfish and it's so fun. I love Lafayette. It's way better than New Orleans. We were itching to get down there and have a good time.

"We still might do that," he added. "Might as well eat some food and gain some weight, even if we aren't doing the show."

Red beans and rice didn't miss her. And the her in this case is Acadiana.