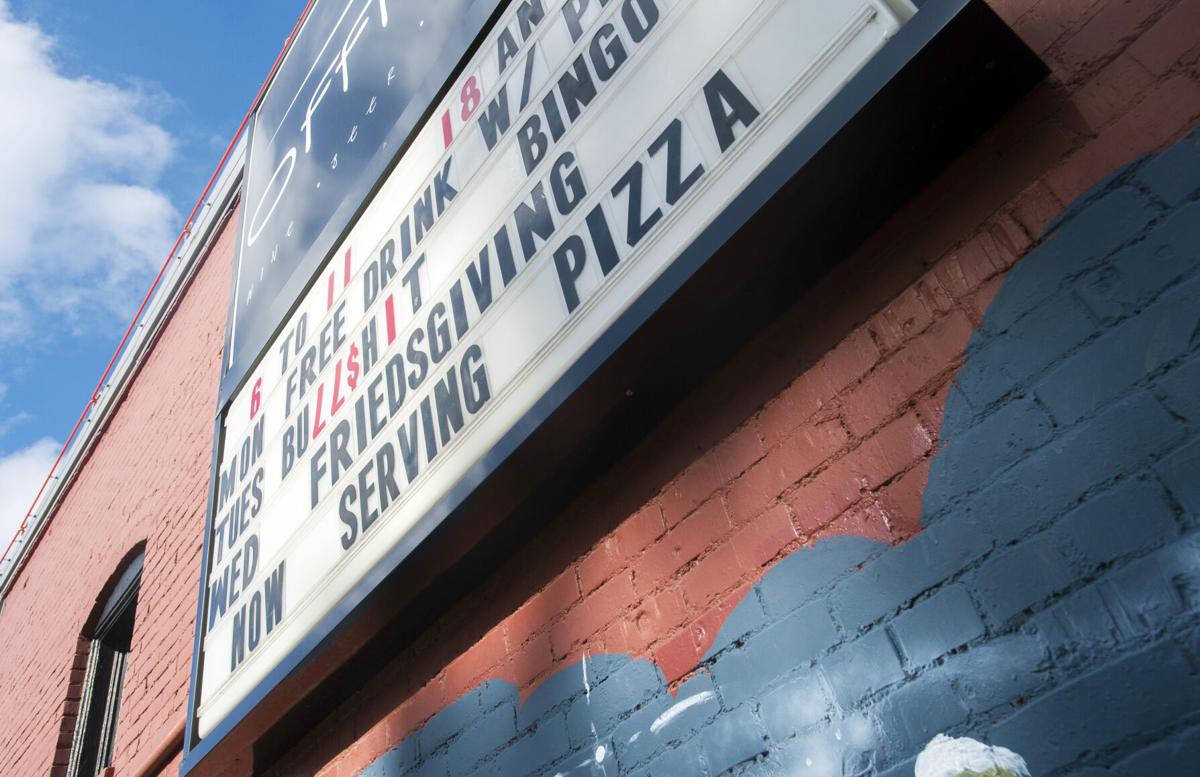 The sign outside The Office advertises events and the new pizza menu, November 24, 2020, in downtown Lafayette, La. 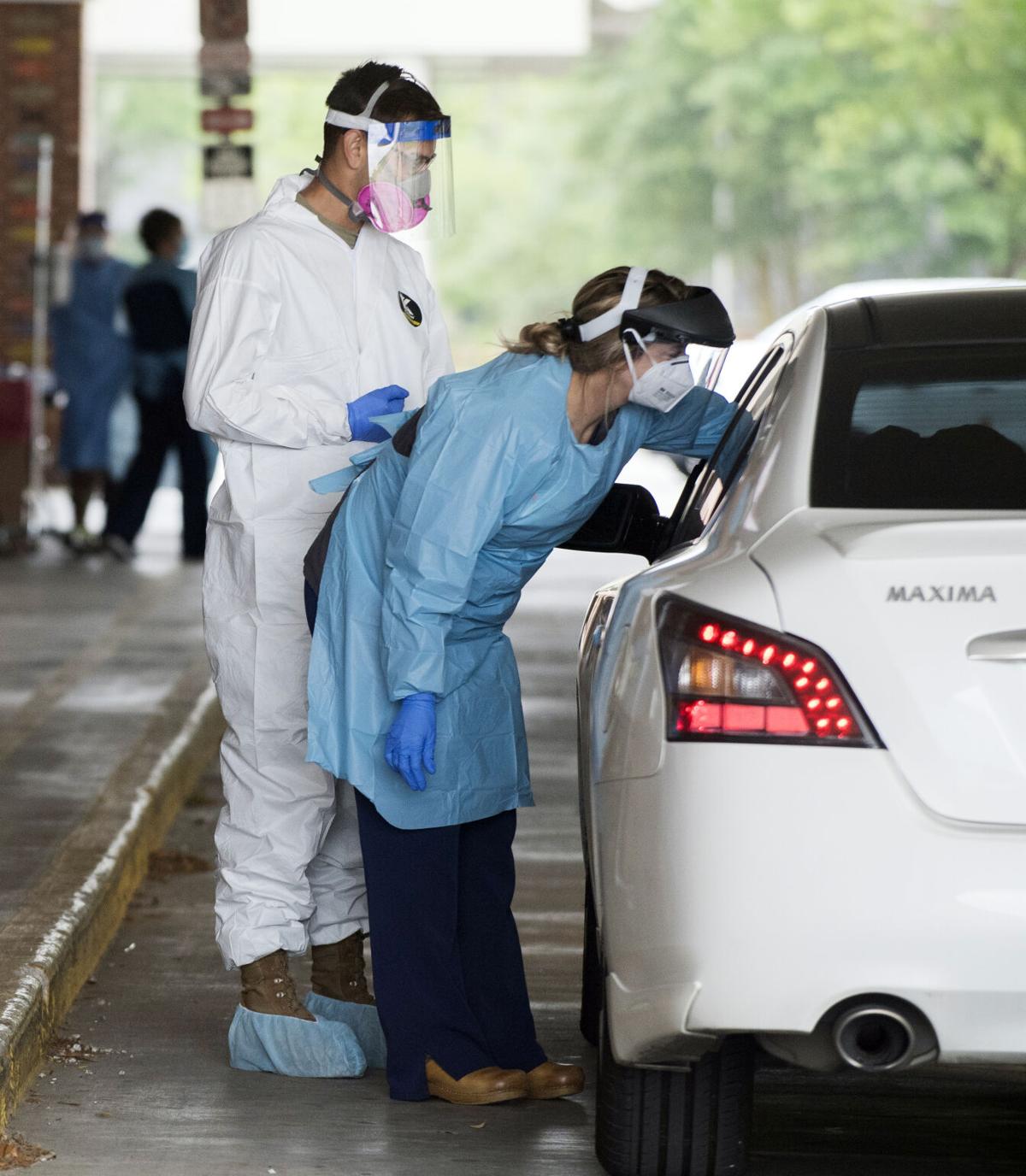 The sign outside The Office advertises events and the new pizza menu, November 24, 2020, in downtown Lafayette, La.

Bars in Lafayette Parish and St. Landry Parish are eligible for limited reopening after those parishes posted positivity rates below 5% for two straight weeks, according to the state’s weekly coronavirus report on Wednesday.

Positivity and hospitalizations in the seven-parish Acadiana region have returned to levels last seen in October, prior to a four-month surge that started around Halloween.

New cases and tests both continued to decline through Feb. 17, with new cases dropping at a faster rate than tests.

Bars can reopen for indoors service at 25% occupancy in parishes where positivity is below 5% for two weeks in a row. Parishes must formally "opt in" to trigger the limited opening, and Lafayette Mayor-President Josh Guillory on Wednesday notified Edwards that Lafayette will do so.

Three of the seven Acadiana parishes have now met that requirement since the fall-winter surge, with Acadia Parish the first to do so. Vermilion Parish may become the next after posting a 4.5% rate in the latest report.

Bars will be required to close again if positivity exceeds 5% for two straight weeks.

Many Lafayette bars have already reopened by obtaining conditional restaurant permits. Not all those that have remained closed will reopen under the limited occupancy requirement. NiteTown on Jefferson Street, for example, will stay closed because the rules only allow for 50 patrons in the bar's 10,000-square-foot building, said owner George Favaloro.

"We will be anxiously waiting on the ability to entertain our customers when we receive a high capacity," Favaloro said in an email.

Acadiana's improving coronavirus metrics may be flattening out, and there are signs the region will settle into a relatively low plateau. The region’s 5% positivity rate on Feb. 17 was a notch above the 4.9% recorded a week earlier, ending a five-week streak of decline.

Daily reports over the last week show new cases in Acadiana increasing a bit faster than tests. Over seven days through Feb. 24, the proportion of tests resulting in newly reported cases was 3.7% — a slight increase over 3.1% on Feb. 17.

The state reports positivity on a seven-day lag because of volatility in the daily reports. The next positivity report is due March 3.

COVID-19 hospitalizations continued significant week-over-week declines through Tuesday, when there were 57 inpatients in Acadiana’s hospitals. That marked a 23% reduction from Feb. 16. But the regional COVID hospital census has remained essentially flat over the past six days.

Here are the most recent parish-by-parish positivity rates: