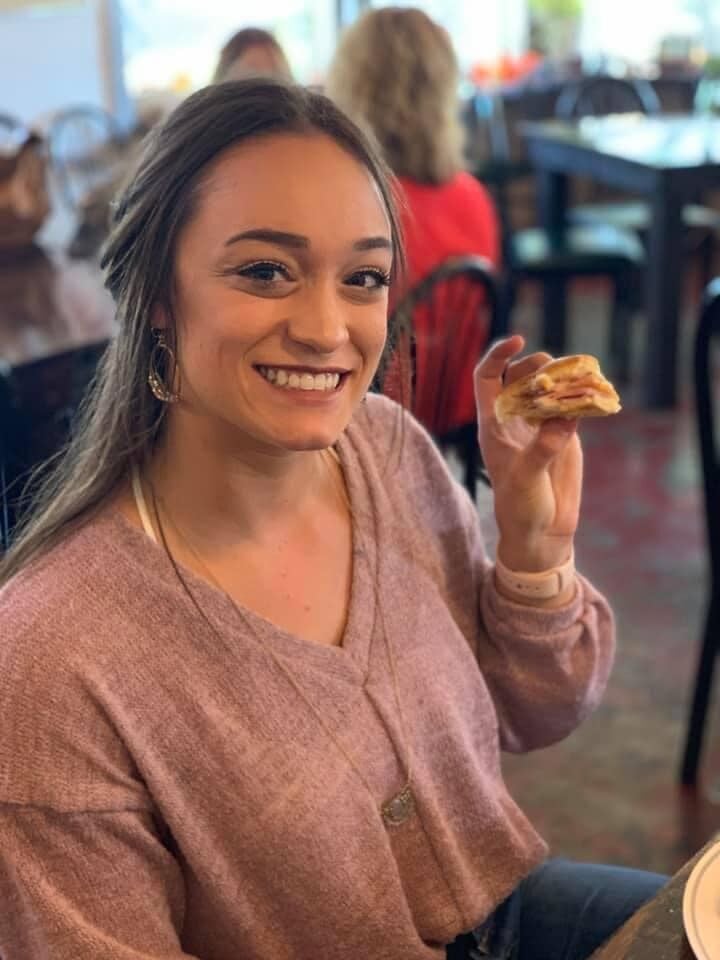 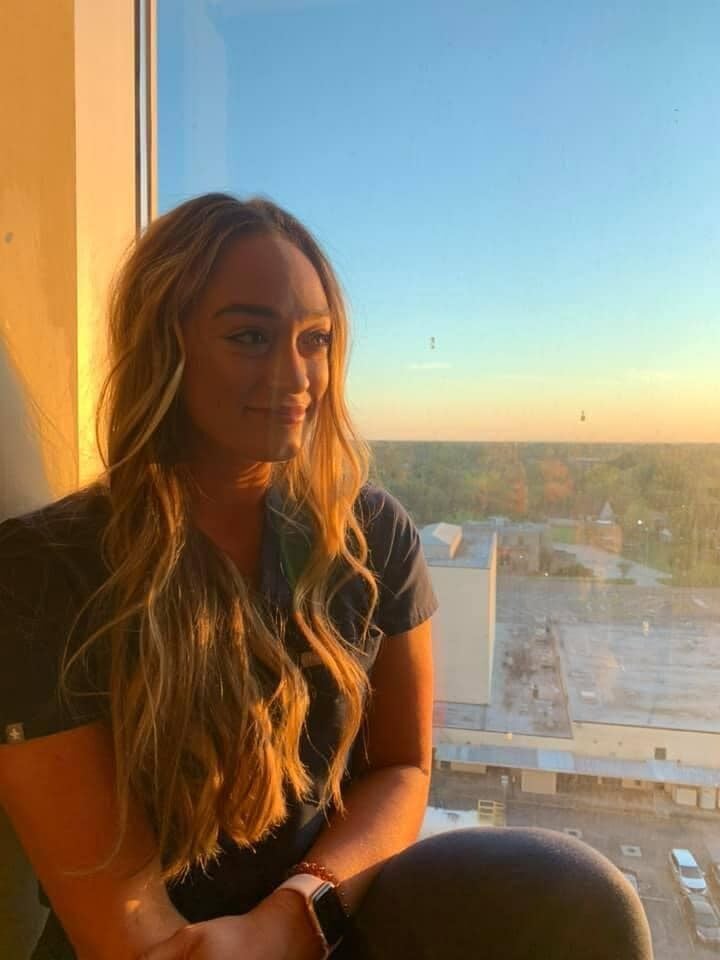 A nurse at Ochsner Lafayette General has died from complications from COVID-19, according to social media posts from friends and co-workers.

Olivia Guidry, a registered nurse in the emergency department, died Saturday after battling the virus for days in the hospital's intensive care unit.

Friends, who had been pleading for prayers for the young woman, expressed grief as the news of her death spread Saturday afternoon.

Guidry graduated from LSU Alexandria with a nursing degree. She was taking pre-med courses at LSU Eunice and hoped to go to medical school.

Guidry was diagnosed with COVID in early July, according to a social media post from her sister, Brittany Smith. She spiked a high fever and had a seizure, Smith wrote. She was placed in a medically induced coma on Thursday.

Brooke McIntyre wrote in a Saturday Facebook post that she visited Guidry last Wednesday and is thankful she did. While the two women were talking in the hospital hall, McIntyre said one of Guidry's patients was being wheeled out to his room.

"He pointed at you and said, 'You. You are the best nurse I've ever had. You came (every) time I called,'" McIntyre wrote. "I pointed back at (Guidry) and said 'She's the best we've got!'"

Ochsner Lafayette General issued a statement Monday after a nurse who worked in the hospital's emergency room died over the weekend.

A vigil was planned for Guidry's friends, family and co-workers Sunday evening.

While deaths related to COVID have decreased dramatically in Louisiana since their peak a year ago, recent reports have pointed to Louisiana as one of the most vulnerable areas in the United States to a coronavirus outbreak and an area that is highly susceptible to producing variants.

The analysis by researchers at Georgetown University identified hotspots around the U.S. where vaccination is low and the population is high enough that there is a good chance for interaction.

In the past two weeks, Louisiana, along with Mississippi, Arkansas and Tennessee, has seen cases increase around 100%.

Zalee Gail Day-Smith was a talkative, smart 14-year-old from a rural corner of southwest Louisiana who dreamed of going to Harvard University,…