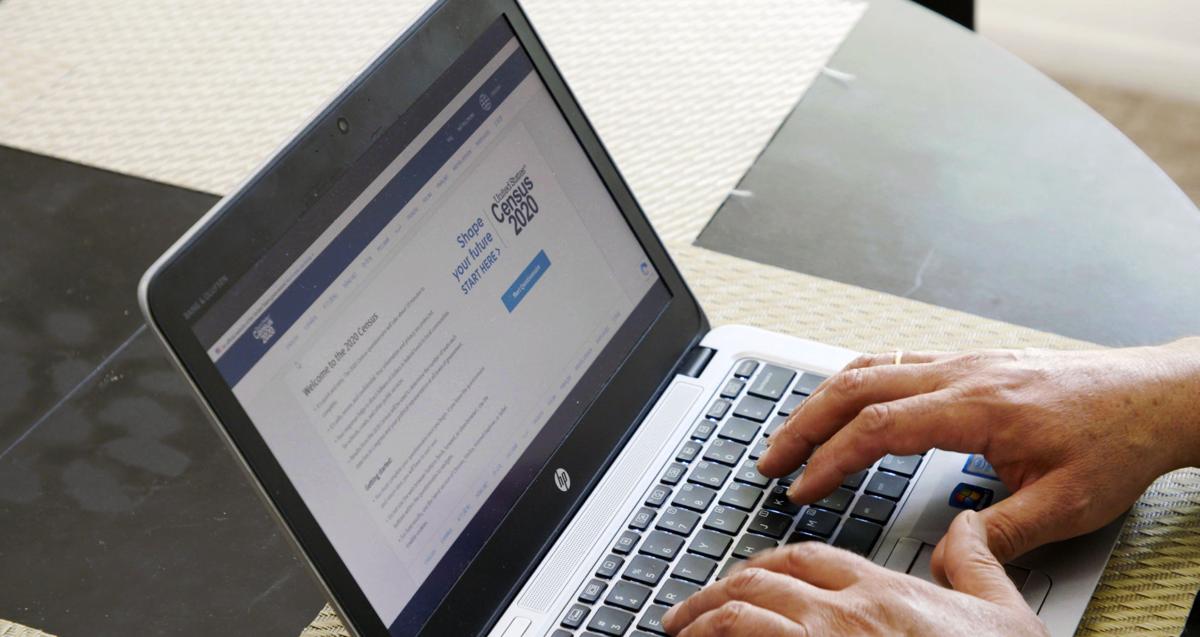 April 1 is Census Day, a key reference date for the Census that is typically celebrated with events across the country. Although Census Day will still take place, it will happen with less fanfare because of the coronavirus pandemic.

April 1 is Census Day, a key reference date for the Census that is typically celebrated with events across the country. Although Census Day will still take place, it will happen with less fanfare because of the coronavirus pandemic.

Wednesday isn't just April Fools' Day or another day to practice social distancing. It's also Census Day — the reference date used for the decennial population count — and not even a pandemic will postpone it.

In addition to determining how federal funds are distributed and how south Louisiana is represented, the 2020 census could also provide useful data about Cajun and Creole populations thanks to new origin options.

"I think it's certainly interesting," said Ben Berthelot, who leads Lafayette Travel. "There are so many things that happen throughout the state in support of our Cajun and Creole cultures that the more statistics we have to back up what we're doing the better."

In previous versions of the census, a person who selected "white" or "black" as his or her race could not identify an ethnicity or country of origin. This year's form provides that option for the first time.

People may overlook the ability to identify as Cajun or Creole, however.

The census does list Cajun but not Creole as an example of an ethnic group in its online explanation of the race question.

If enough people self-identify as an ethnic group, the U.S. Census Bureau breaks out the information as a data set that can be viewed at a national, state, parish and even neighborhood level.

It will take about a year more before the 2020 census data is broken down at that level, according to Marilyn Stephens, assistant regional census manager for the region that includes Louisiana.

But it will be possible, if enough people self-identify as Cajun or Creole, to see that data separately.

The census data could be valuable for arts and humanities grants supported through federal grants.

"The more real data that points to the viability and the reality of there being these cultural enclaves in this area, the better it is for people who work in culture and humanities and the arts," said Josh Caffery, director of the Center for Louisiana Studies at the University of Louisiana at Lafayette. "We can continue making a case for the ongoing viability and relevance of Cajun and Creole cultures, and we can have a better case down the road in terms of getting support from the federal government."

But even if people do think to write in Cajun or Creole as an ethnic identity on the census form, it's still difficult to determine how accurate the data collected will be.

After all, Cajun and Creole have become cultural identifiers as well as ethnic identifiers in Acadiana.

"Ethnicity can be a fluid and ambiguous thing," Caffery said. "A lot of people I consider Cajun don't consider themselves as Cajun, and people I think of as Creole wouldn't call themselves Creole."

The census is important for south Louisiana beyond the new origin options.

The April 1 snapshot reflects who we are, where we live, how we're represented and how much federal funding we receive.

And as hospitals face patient surges and supply shortages because of COVID-19, census data is used to distribute critical funding for emergency services.

"I know we have a lot of things going on," said Lafayette Parish Mayor-President Josh Guillory. "I know that we have a medical crisis here in our country, and we're not immune from that here. But we've got to find a way. This is a duty. This is a civic duty that is very, very analogous to voting. We got to get in there and got to get our numbers counted so that we have the biggest seat at the table possible."