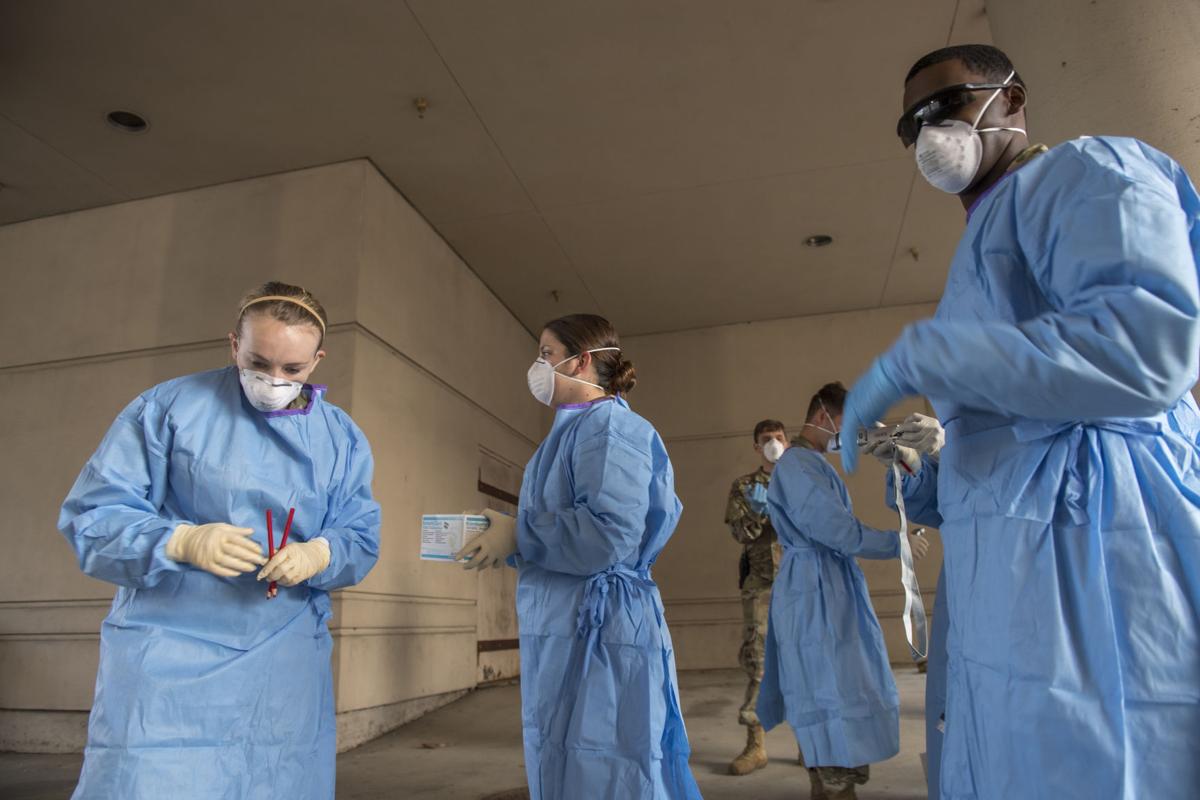 Louisiana's growth rate of confirmed coronavirus cases is has risen faster in the first 14 days than anywhere else in the world, data from the University of Louisiana at Lafayette shows. 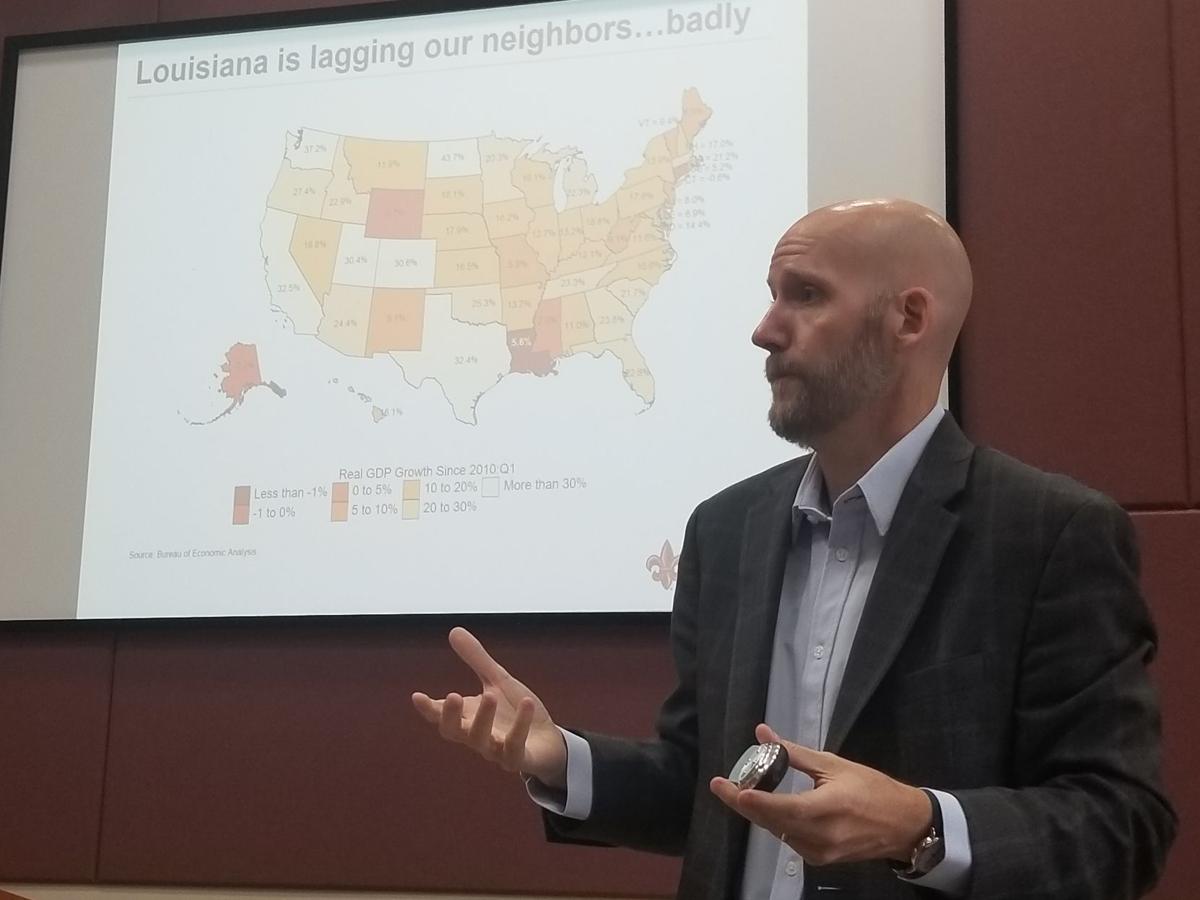 Gary Wagner, Acadiana Business Economist at the University of Louisiana at Lafayette, is updating data and speaking with the governor’s office daily.

Louisiana's growth rate of confirmed coronavirus cases is has risen faster in the first 14 days than anywhere else in the world, data from the University of Louisiana at Lafayette shows.

Gary Wagner, Acadiana Business Economist at the University of Louisiana at Lafayette, is updating data and speaking with the governor’s office daily.

The number of confirmed coronavirus cases in Louisiana grew faster in the first 14 days than anywhere else in the world, data shows.

The state’s number of COVID-19 cases grew 67.8% in the first two weeks after the initial diagnosis on March 9, a figure that outpaced New York, which saw its cases grow by 66.1% after getting its first diagnosis, according to data compiled by Gary Wagner, Acadiana Business Economist at the University of Louisiana at Lafayette.

Coronavirus cases in Louisiana up to 1,172, including 34 deaths, more cases in Acadiana

The number of confirmed cases of coronavirus in Louisiana increased over the past 24 hours from 837 to 1,172 with 14 additional deaths, bringi…

The growth rate in Louisiana is also similar to Italy and Spain in number of cases after 100 positive tests.

Gov. John Bel Edwards issued a statewide stay-at-home order until April 12 in an attempt to slow the spread of the virus.

“I would say that Louisiana was not on and still is not on a very good trajectory compared to other countries in the world who have been exposed to the virus longer than we have,” Wagner said. “What a lot of people are worried about — and you can see this happening in Italy — you have this huge growth in cases and you have a huge percentage of people diagnosed that require hospitalization. You can quickly overwhelm the ability to provide health care services.”

In two weeks, Louisiana went from zero to 837 confirmed cases and 20 deaths in 36 of its 64 parishes. Most of the cases were reported in the New Orleans area, and Orleans Parish reported 106.9 confirmed cases per 100,000 residents, a mark that was fifth-highest among counties in the country behind New York County and Westchester County in New York.

As of Tuesday afternoon, Louisiana has 1,388 positive tests and 46 deaths, Louisiana Department of Health data shows.

Louisiana’s rate compared to Italy does not mean that the state was hit the worst by the virus, Wagner noted. Italy, which data shows had 1,128 cases after two weeks, had its number of cases explode after that to almost 70,000 on Tuesday.

New York, which reported its first case before Louisiana, has almost 26,000 cases.

“These cases have been growing so fast in different areas of the world. If you pause too long, it becomes very difficult to catch up.”

Out of Louisiana's 1,388 confirmed coronavirus patients, about 20% of them are currently hospitalized, according to LDH data. Of those patients 271 are hospitalized with 94 of them requiring ventilators.

President Trump announced Tuesday he would like the country to get back to normal by Easter despite a number of states — including Louisiana — having stay-in-place orders and other shutdowns to curb the number of positive cases.

A third person in the Baton Rouge area has reportedly died from the novel coronavirus, the coroner announced Tuesday morning.

“I have a hard time seeing how that’s true considering that no state has been very successful in slowing the growth in cases,” he said. “I think you can start returning to normal when growth in cases starts slowing down, but that’s not the case. People need to keep following social distance rules and hopefully in seven to 10 days we’ll start to see a slowdown in the growth rate of new cases.”

Stuller, which employs 1,263, announces closure due to governor's coronavirus order