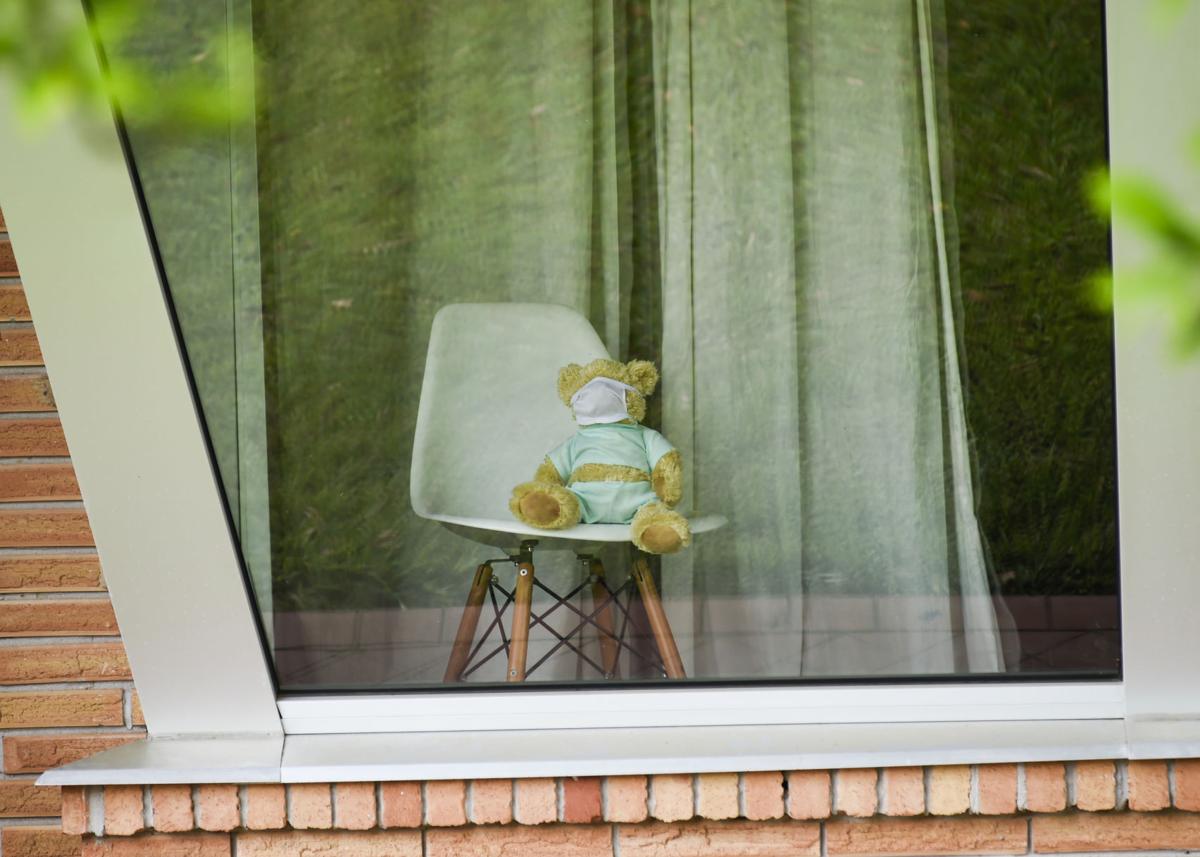 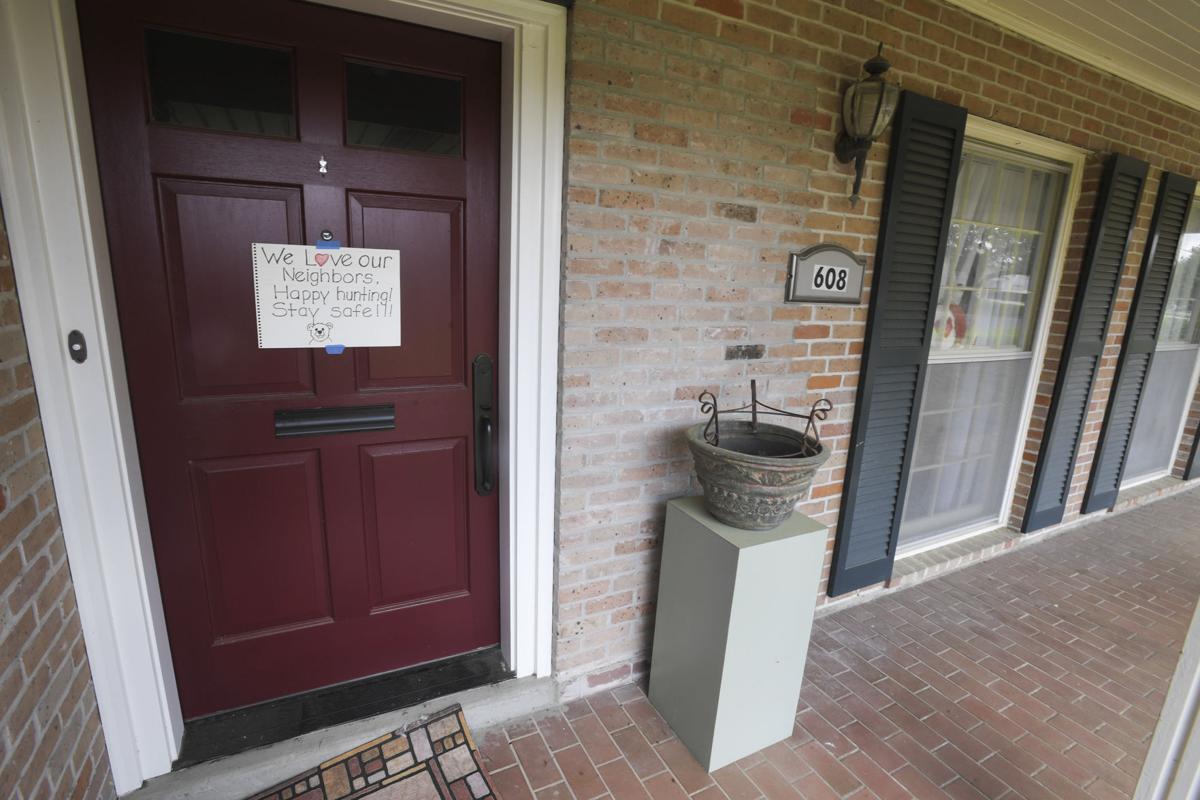 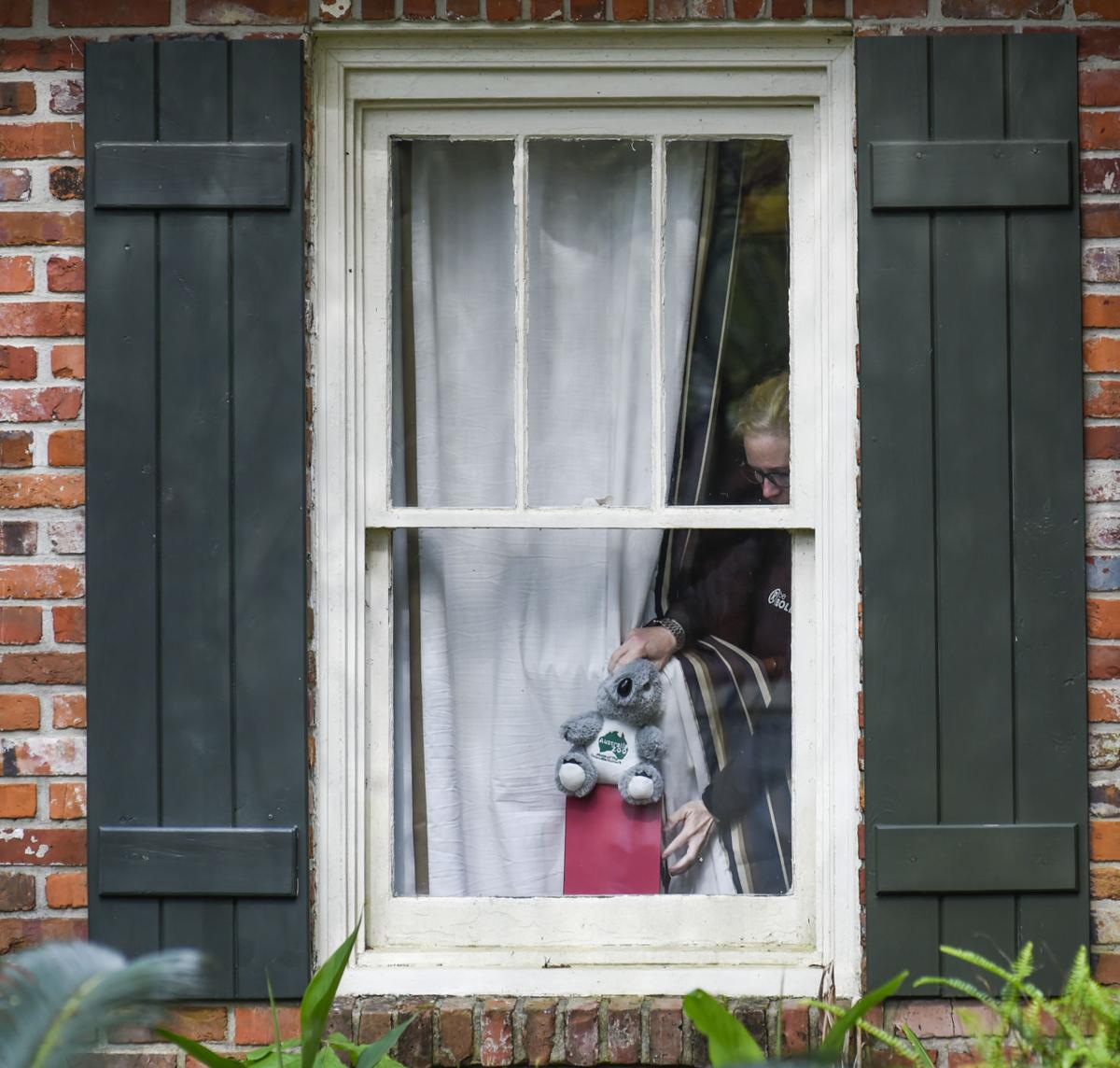 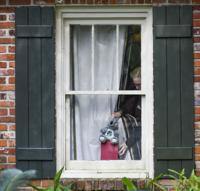 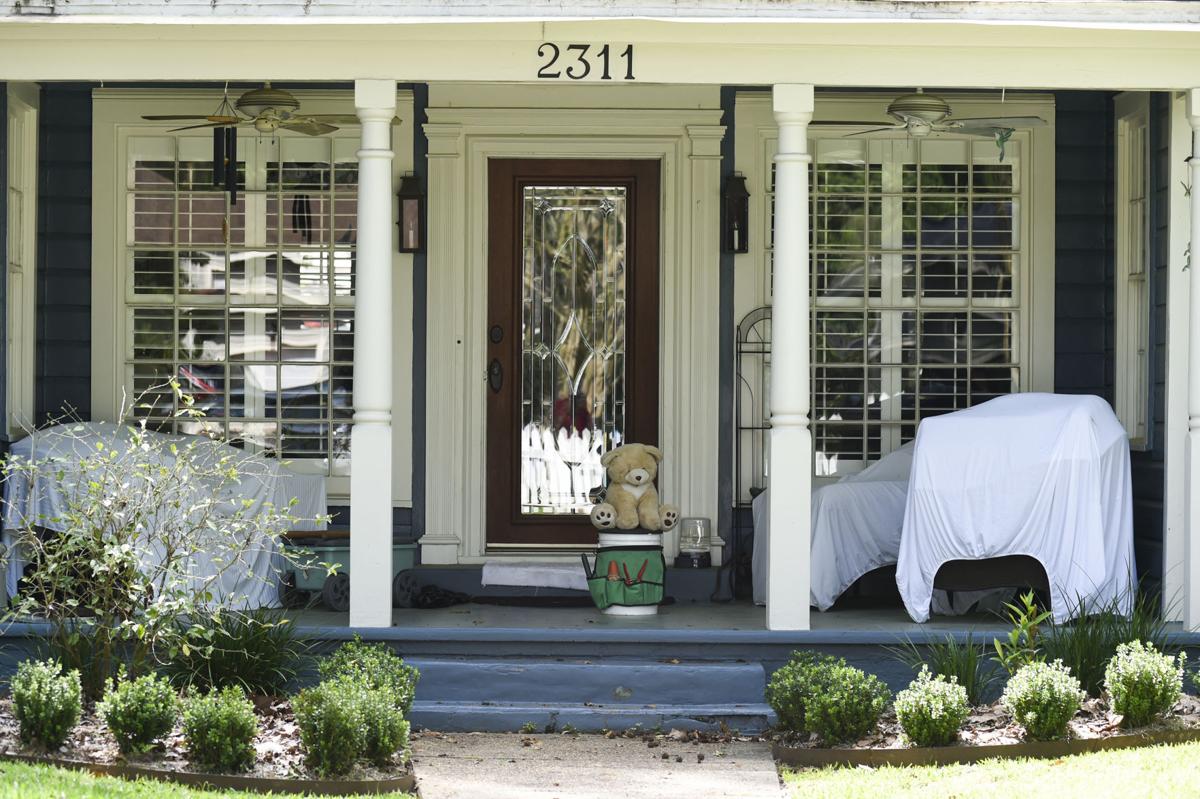 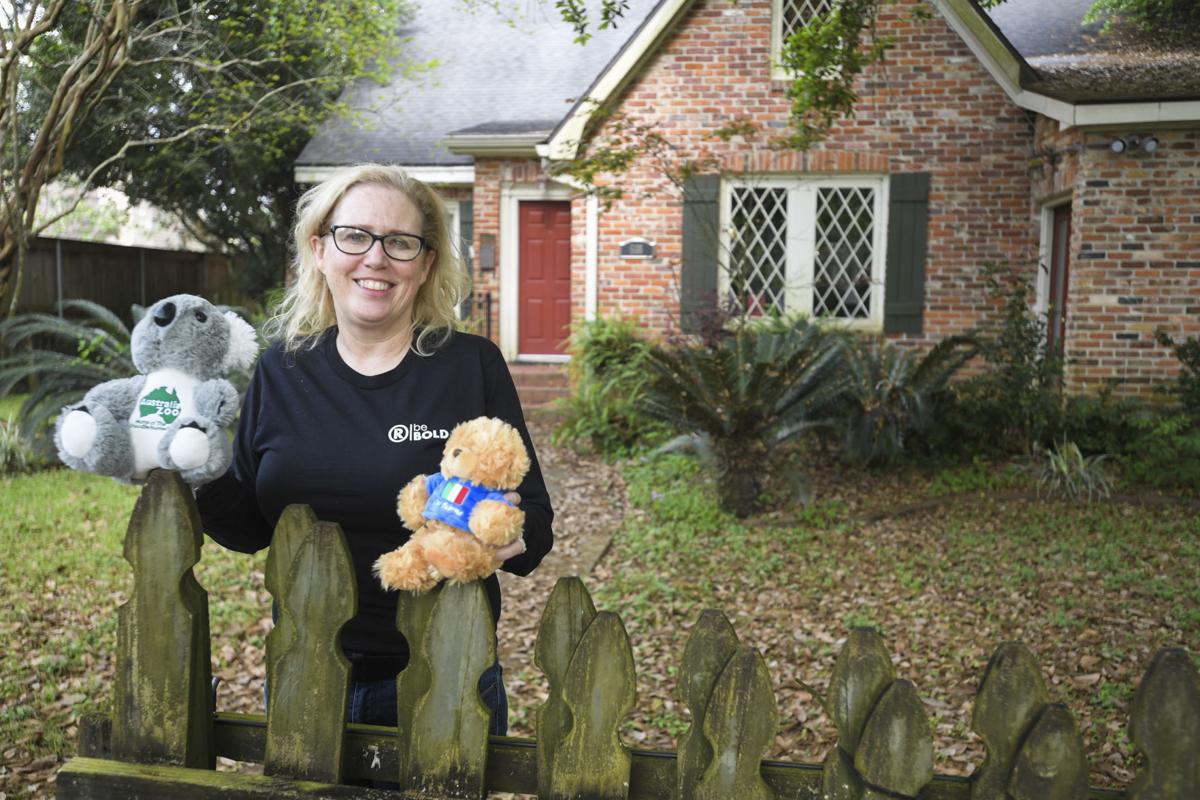 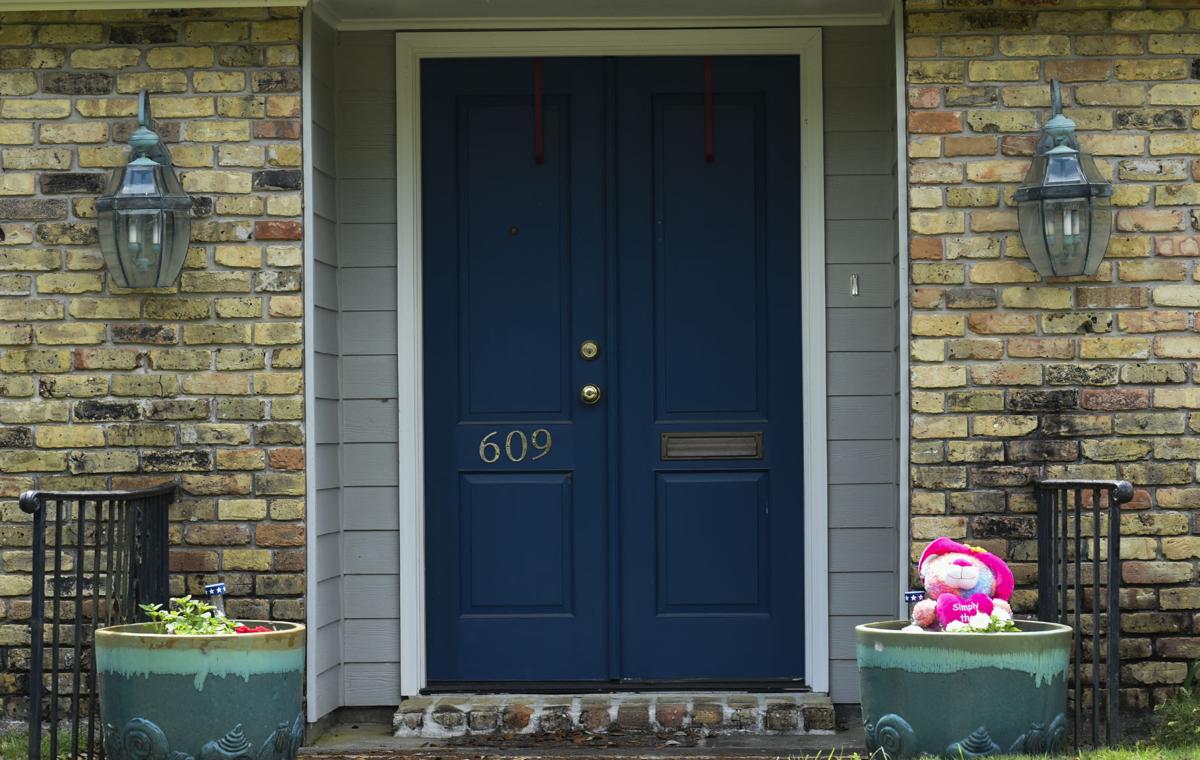 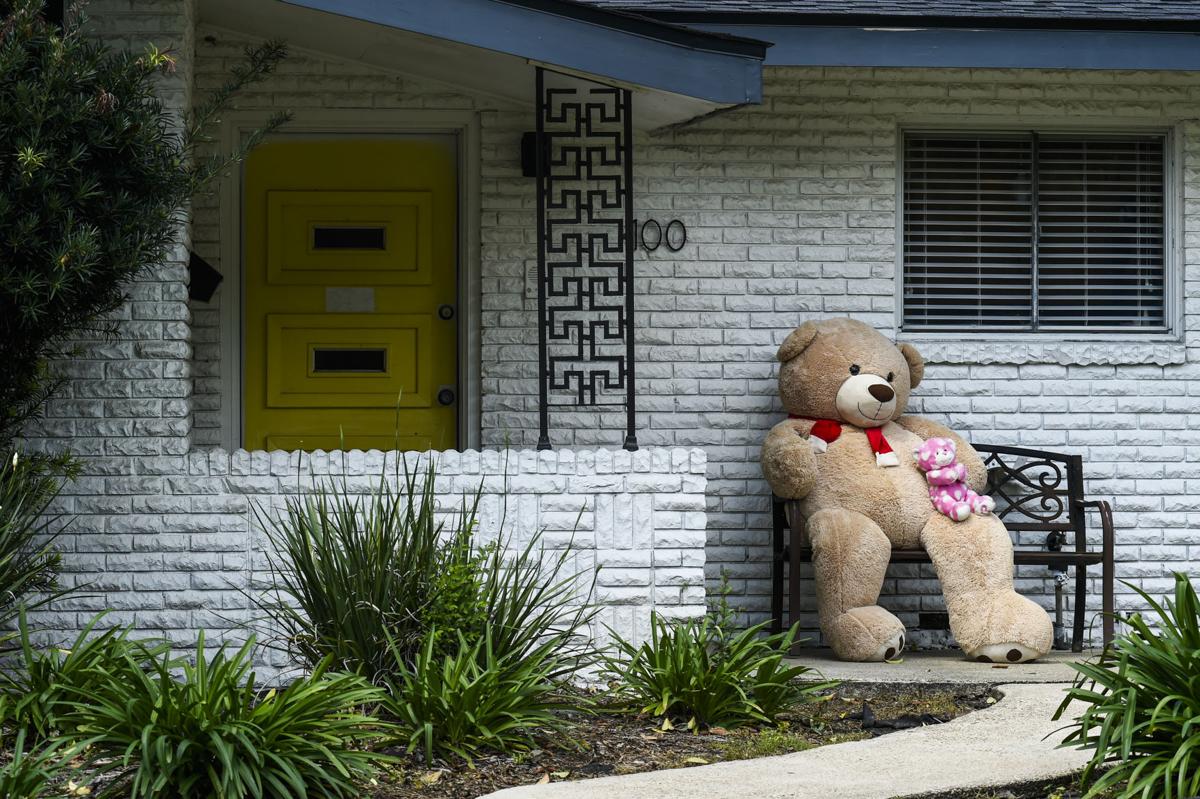 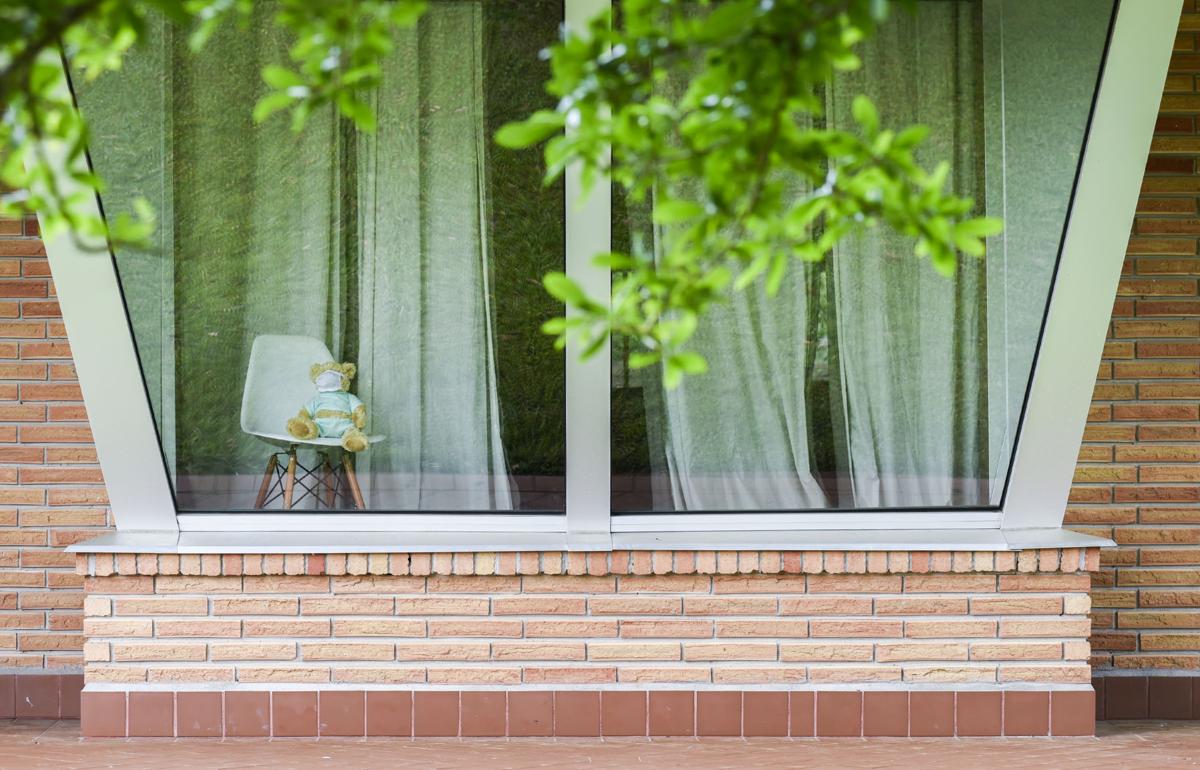 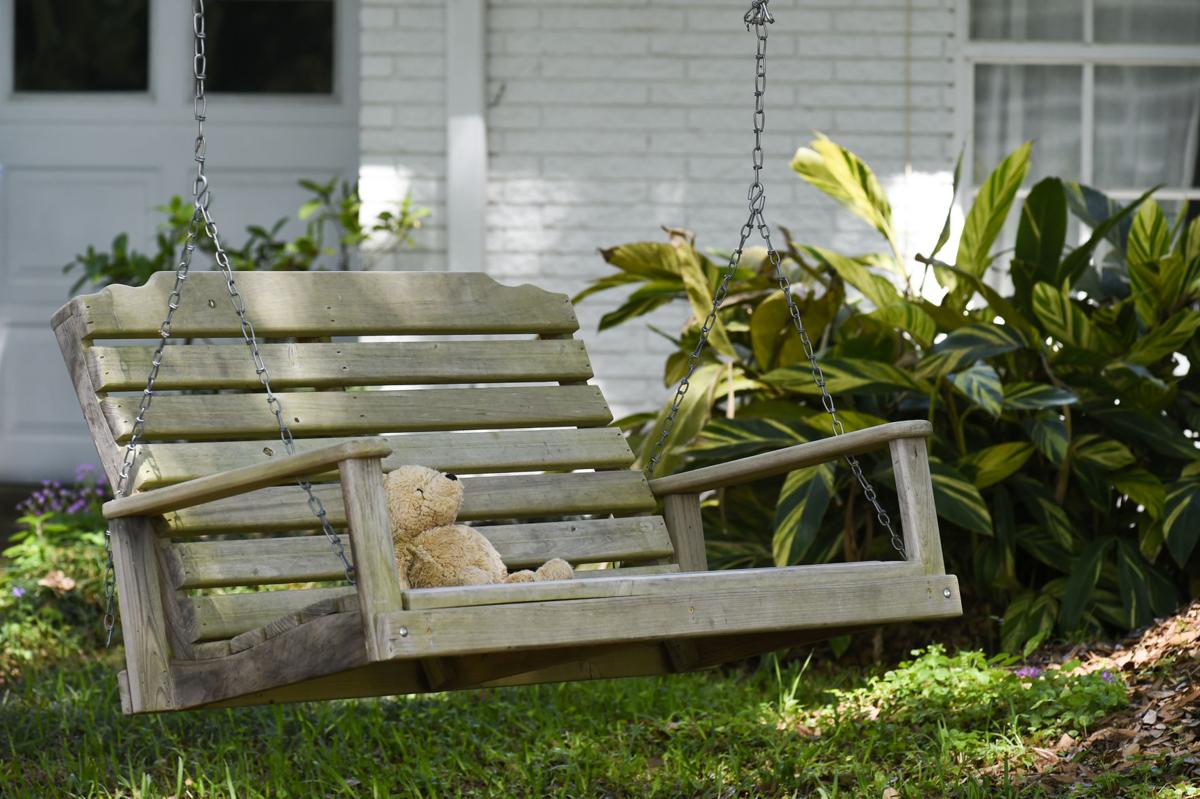 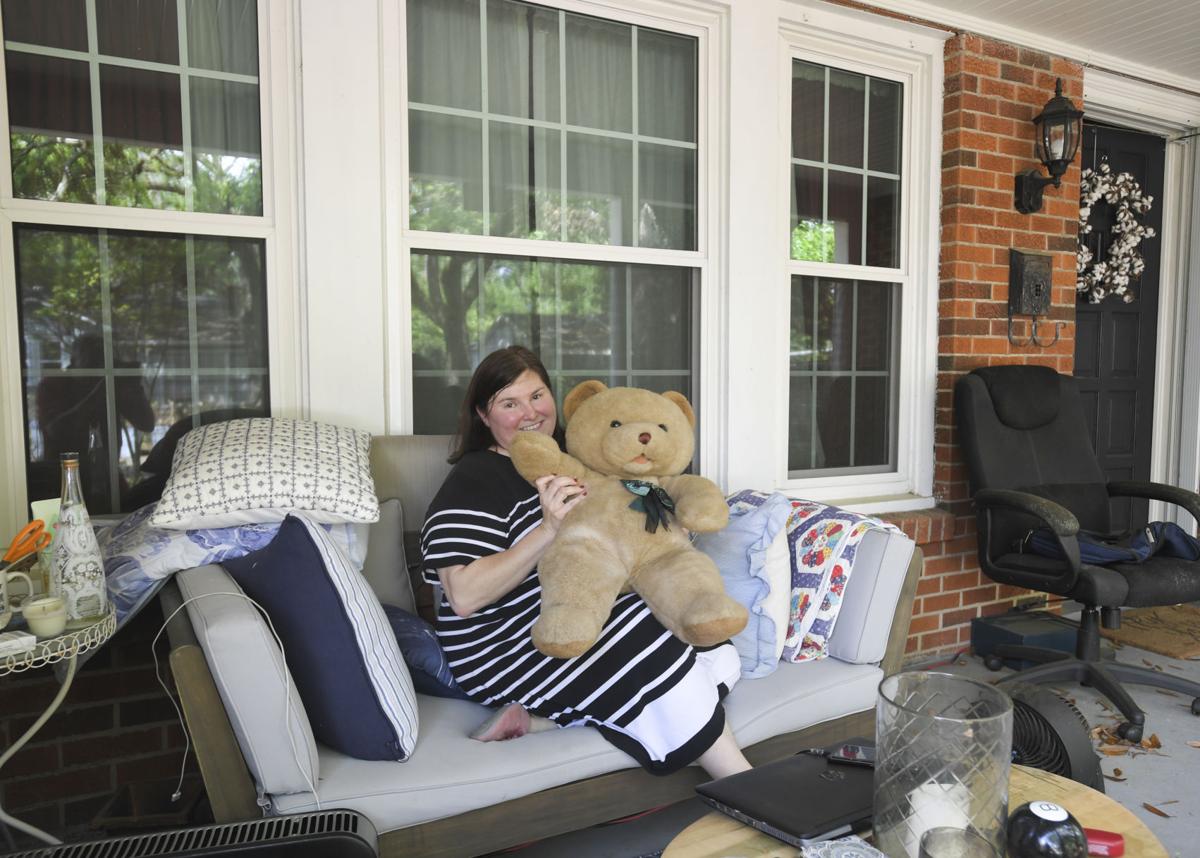 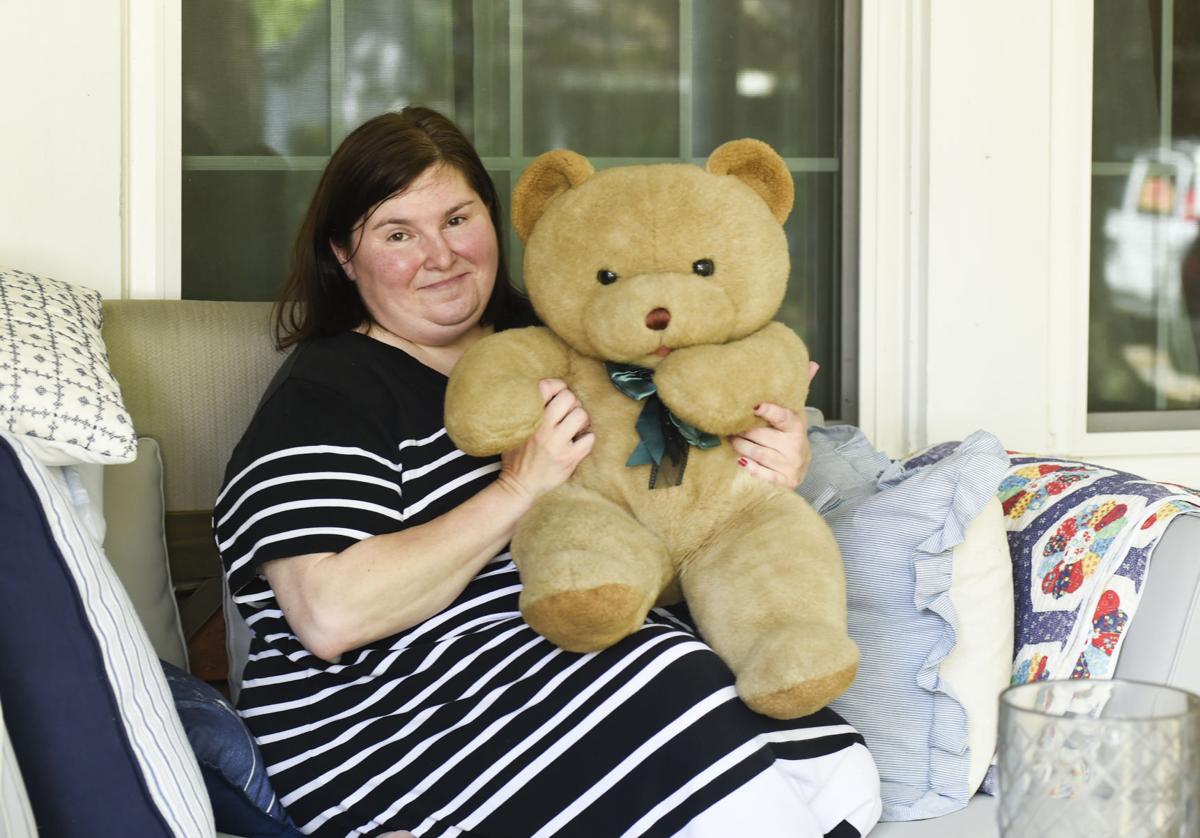 Children in one Lafayette neighborhood, maps and binoculars in hand, have been on a safari this week in search of teddy bears.

It’s an extension of something that’s occurring in other places, including London, to keep children entertained while they’re out of school and sticking close to home because of the coronavirus: Placing teddy bears in street-facing windows so children can hunt them out on walks and bicycle rides through their neighborhood.

The idea may be based on a book called, “We’re Going on a Bear Hunt” by Michael Rosen and Helen Oxenbury.

Here in Lafayette, parents and residents got together on a neighborhood Facebook page over the past week or two to spread the word, and teddy bears starting appearing in windows.

Myrtle Place resident Jaci Russo, who has three bears in her windows, said she first observed it late last week.

“People were putting bears in windows, flower beds, along fence lines,” she said, “and posting their addresses (on the neighborhood Facebook page) so people can map a route and parents can take their kids walking on a bear hunt.”

And the children are serious about it, Russo said, taking paper and pens and mapping routes. Some even bring binoculars to help them hunt out the cuddly creatures.

“I love it,” Russo said. “It’s a great way for neighbors to help out.”

In the late morning, when parents in her neighborhood walk their children to school to pick up lunch, they’re hunting for teddy bears, Russo said. In the afternoons, children can be seen making chalk drawings of teddy bears and uplifting phrases on driveways and sidewalks, she said. Some parents are even hanging lines in their front yards to display their childrens’ drawings of bears.

One Oaklawn resident posted Monday afternoon how proud she is to live in the neighborhood. Her daughter spotted 50 teddy bears on their walk Monday.

If you don’t live in Oaklawn, Myrtle Place or the Saint Streets area, you can either start something similar in your neighborhood or visit Colonial Drive and the Saint Streets, where Russo said the teddy bears are plentiful.

Teddy bears aren’t the only thing adding cheer to homes and lives in Lafayette Parish.

In the Sawgrass Park neighborhood in south Lafayette Parish, rainbows are showing up all over the place, even when there hasn’t been a rain shower.

Mary LeBlanc, who has two young children and another on the way, learned about the rainbows from her sister-in-law, who lives in New Orleans, and posted it on the neighborhood Facebook page. Word spread last weekend and children took out their crayons and markers to create beautiful rainbows they put in street-facing windows for a giant neighborhood I Spy game.

Children also are spreading rainbows outside, drawing them in chalk on sidewalks and driveways.

Some of the neighbors are posting their addresses on the Facebook page, inviting kids to stop by their street. Parents like LeBlanc and her husband who are working from home during the coronavirus crisis are taking family walks and bike rides searching out the rainbows.

“It’s cheeful,” LeBlanc said. “It’s something to look forward to.”

And who doesn’t need a little cheer during these times.

Looking for a silver lining in this coronavirus catastrophe? Look at the Baton Rouge Gallery.